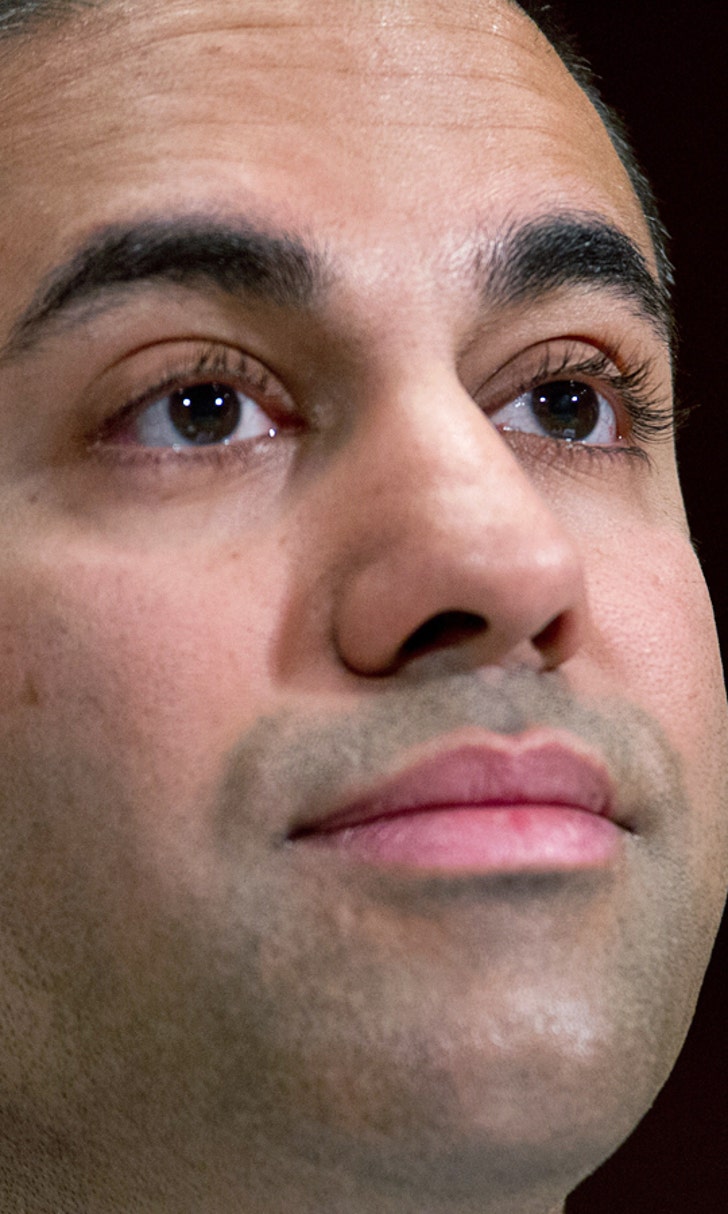 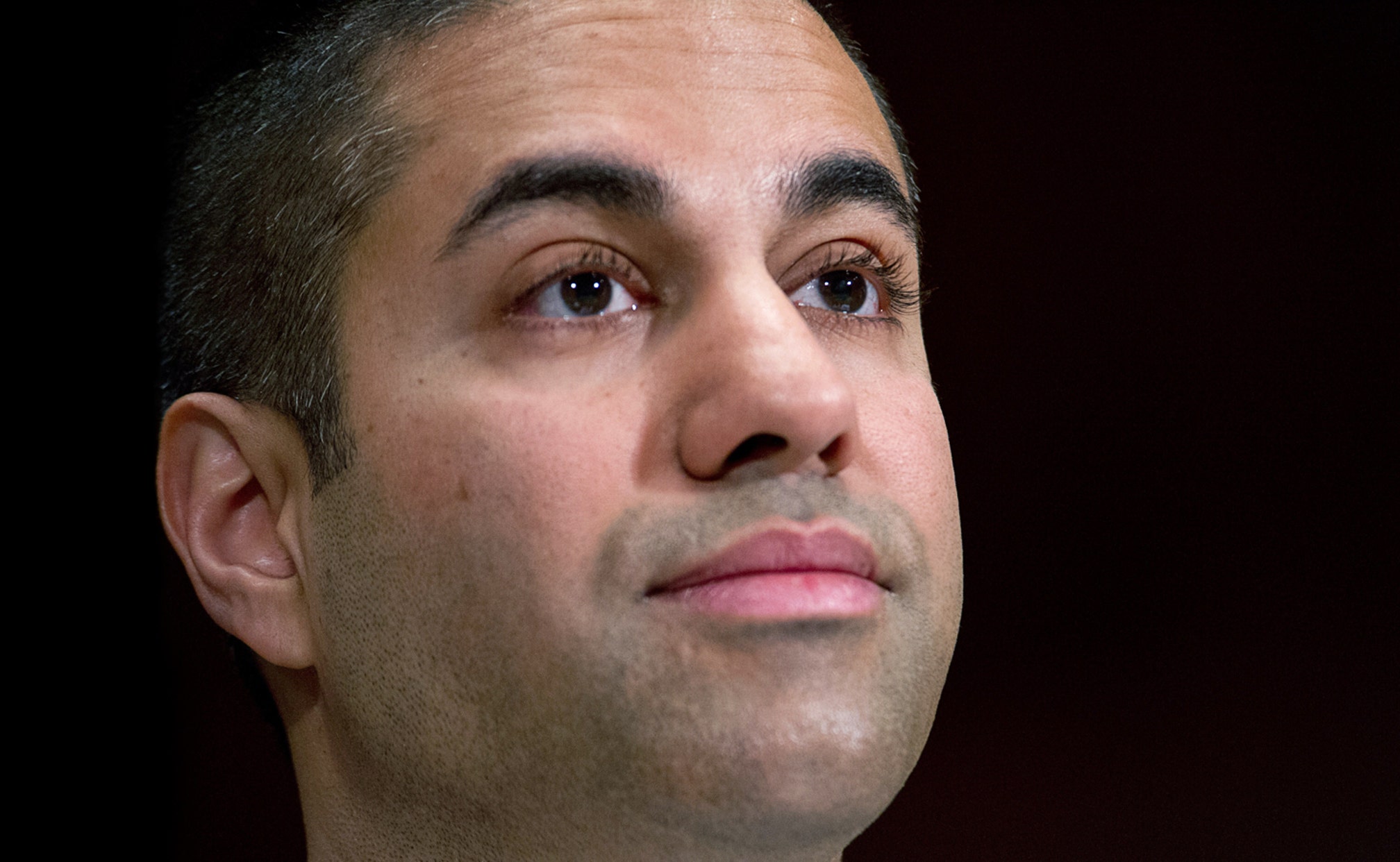 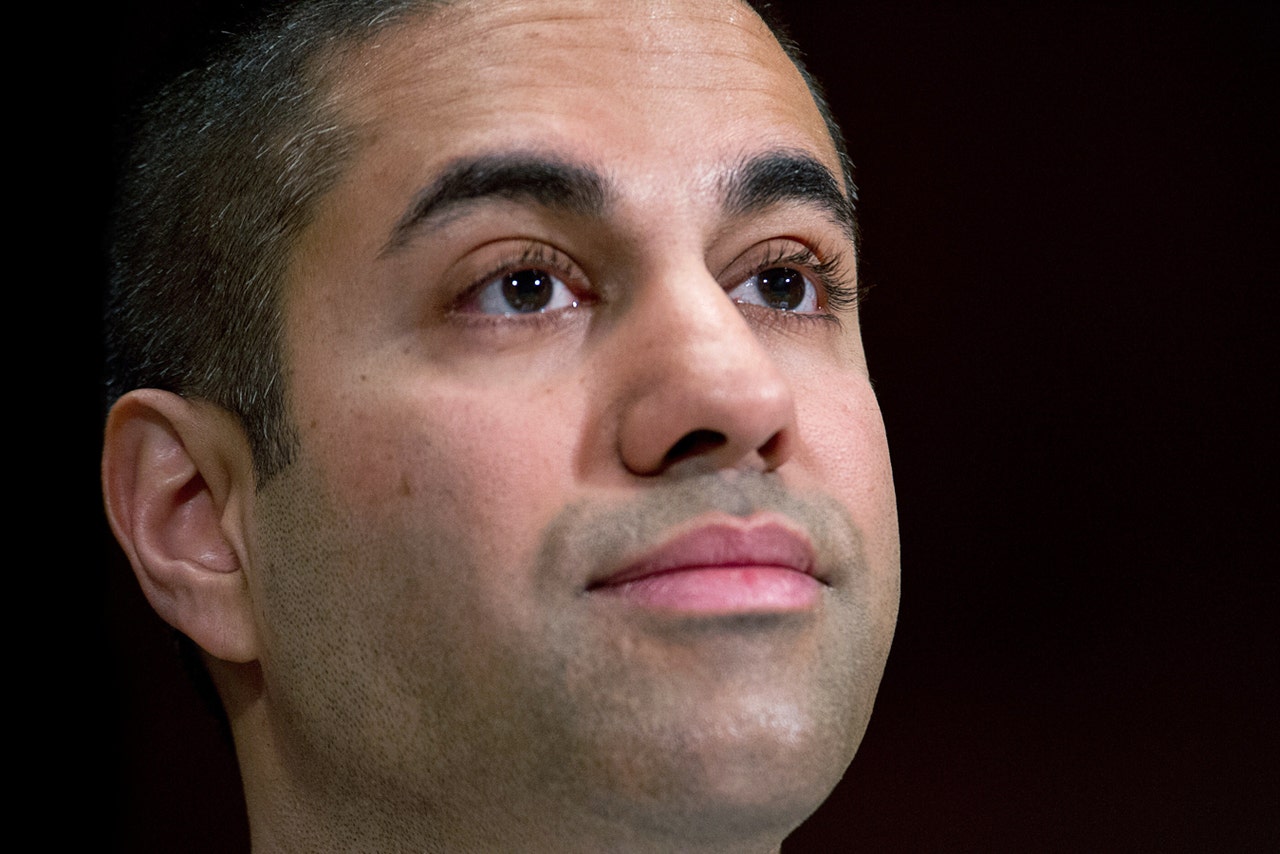 Ajit Pai called the NFL's television blackout rules "outdated," and urged his fellow Federal Communications Commission representatives to vote in favor of having them repealed to address fan concerns.

"Right now, the FCC is officially on the side of blackouts. We should be on the side of sports fans," Pai said during a news conference in Buffalo on Tuesday. "The FCC shouldn't get involved in handing out special favors or picking winners and losers. And in my view, there is no reason for the FCC to be involved in the sports blackout business."

Pai, one of five FCC commissioners, became the first to speak out in favor of eliminating the NFL policy the FCC instituted in 1975. The regulation prevents games that are not sold out 72 hours in advance of kickoff from being broadcast in the home team's market by cable and satellite providers.

The FCC first weighed in on sports blackout policies in December, when commissioners voted unanimously to seek public input on the issue.

Pai is now calling for FCC chairman Tom Wheeler to put the issue to a vote. A simple majority from the five commissioners, which include Wheeler, is required.

Wheeler has not indicated whether he intends to bring the issue to a vote.

Pai was joined by U.S. Rep. Brian Higgins, who has argued against the NFL's blackout policy and how it has specifically affected Buffalo Bills fans over the past few years.

The NFL is against having the policy repealed by arguing it would undercut blackout agreements the league has with its network broadcasters.

Two weeks ago, NFL Commissioner Roger Goodell questioned whether a lifting of the policy on cable and satellite providers would potentially lead to fewer games broadcast for free on over-the-air networks.

"We are 99 percent sold out, so it has very little impact on our business," Goodell said. "But it could have an impact on the overall business model for free television. We think that's devastating to our consumers and consumers in general."

The NFL and its network broadcasters have established a "Protect Football on Free TV" campaign, and appointed Hall of Fame receiver Lynn Swann as its spokesman.

"Repealing the rule may lead to unintended consequences and deny viewers of valuable sports programming on broadcast television," Swann said. He then noted more than 10,000 community leaders across the country have sent letters urging the FCC to keep the blackout policy in place.

Pai has met with NFL officials and said he's not swayed by their arguments.

"They've obviously urged us to retain the rule. But in my own view, their arguments don't persuade me," he said. "I certainly hope the business model doesn't change. And I'm confident it would actually thrive and bring more fans and broaden the base in terms of television viewing audience."

Pai noted that repealing the FCC's blackout policy wouldn't prevent the NFL or its teams from privately negotiating its own rules with cable and satellite companies.

Higgins has gone further by introducing a bill that would eliminate the antitrust exemption that allows the NFL to black out sporting events.

Saquon Barkley Reportedly Tears ACL
The Giants' star RB and a number of key NFL players suffered unfortunate injuries on Sunday. Here's what you need to know.
15 hours ago

Cowboys Complete Improbable Comeback
Somehow, Dallas did it. Check out the major takeaways from the Cowboys' late rally and the rest of the NFL's morning slate.
15 hours ago

NFL's Top Plays Of Week 2
Check out all the best action from Sunday in the NFL, live and updating as it happens!
19 hours ago
those were the latest stories
Want to see more?
View All Stories
Fox Sports™ and © 2020 Fox Media LLC and Fox Sports Interactive Media, LLC. All rights reserved. Use of this website (including any and all parts and components) constitutes your acceptance of these Terms of Use and Updated Privacy Policy. Advertising Choices. Do Not Sell my Personal Info