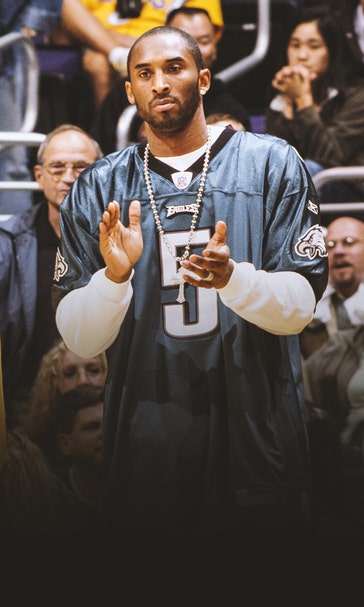 The Philadelphia Eagles are in the process of returning to camp, and the walls at their practice facility just got an upgrade.

A mural at the NovaCare Complex in South Philadelphia is dedicated to the late Kobe Bryant, who grew up in Philadelphia and was a well-known Eagles fan.

The mural includes three images of Bryant: one from his playing days at Lower Merion High School, one as a Los Angeles Laker, and one in an Eagles jersey.

Also featured in the tribute are Bryant's 10 Rules to follow:

1. Get Better Every Single Day

3. Work On Your Weaknesses

4. Execute What You Practiced

9. #Believe In Your Team

Bryant, widely-regarded as one of the greatest players of all-time, was a 5-time NBA champion, 2-time NBA Finals MVP, 18-time All-Star, and the 2008 regular season MVP, all during his 20-year career with the Los Angeles Lakers.

He led the NBA in scoring twice, and ranks 4th on the NBA's all-time regular scoring list.

Bryant was born in Philadelphia and lived briefly overseas, before returning to the area during his middle school years.

Kobe's Philadelphia fandom was on full display when the Eagles won Super Bowl LII over the New England Patriots in 2018.

In December of the following season, when Philadelphia traveled to California to take on the Los Angeles Rams, Kobe visited the team and delivered a few gems in the process.

"There will be a lot of hype, a lot of talk, especially going into the postseason," he told them. "You can't let that emotional roller coaster distract you."

He was often representing the Eagles in the public eye, including in his last-ever appearance at STAPLES Center when the Lakers took on the Dallas Mavericks in December.

Less than a month later, Bryant, his 13-year old daughter Gianna, and seven others died in a helicopter crash in Calabasas, CA.

Bryant has fans of his own on the Eagles, including cornerback Darius Slay, who was traded from Detroit to Philly during the 2020 offseason.

In addition, the 3-time Pro Bowler Slay announced on social media that he would be switching his jersey number to No. 24 in honor of Bryant.

"My number I'm rocking? I'm going with that 2-4, man. I'm rockin' with 2-4 this year," Slay said Saturday night in an Instagram Live video. "Kobe mode. Black mamba, baby. Rest in peace to the GOAT, man. Rest in peace to one of my favorite players. ... I think I'm gonna look good in 24." 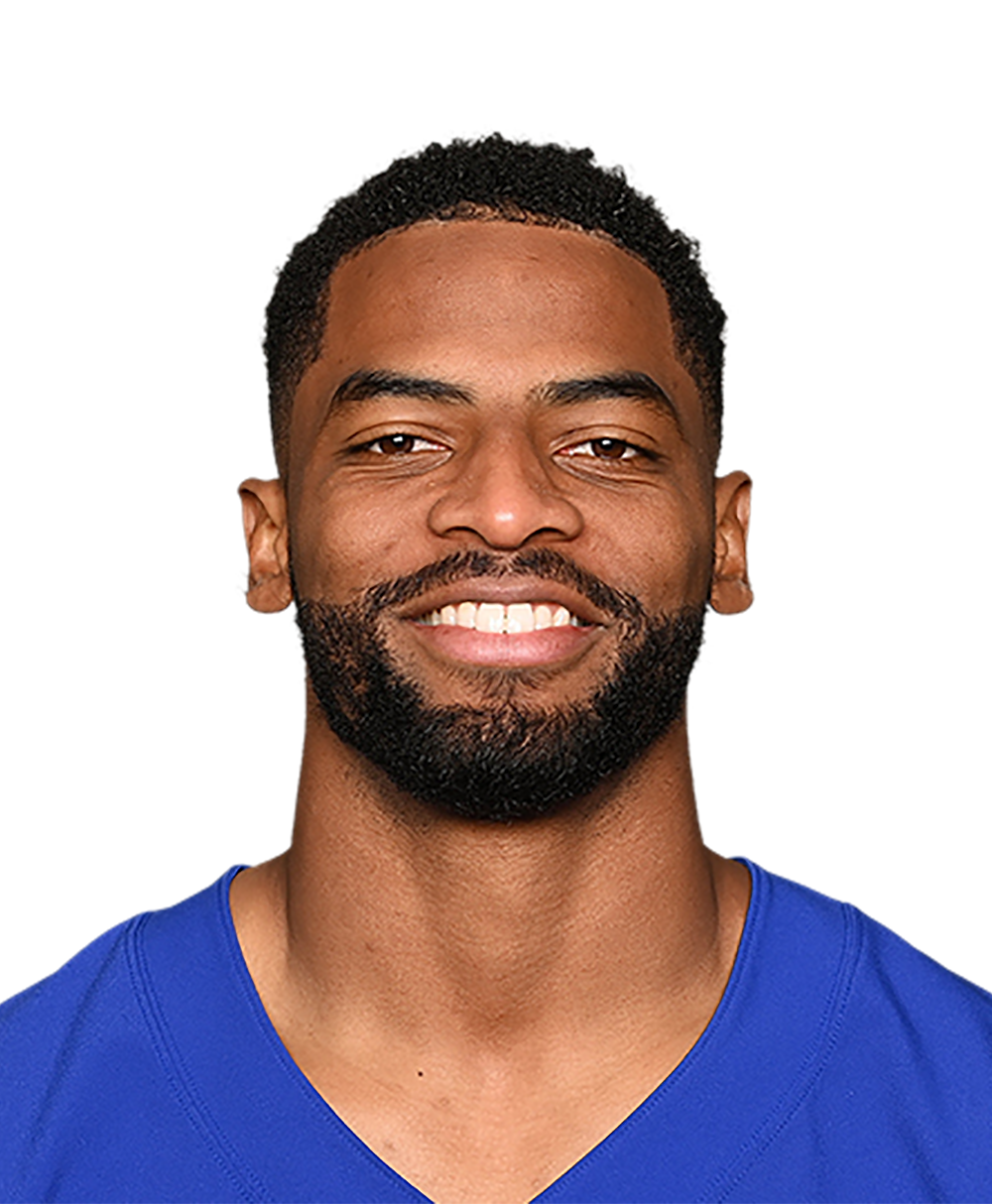