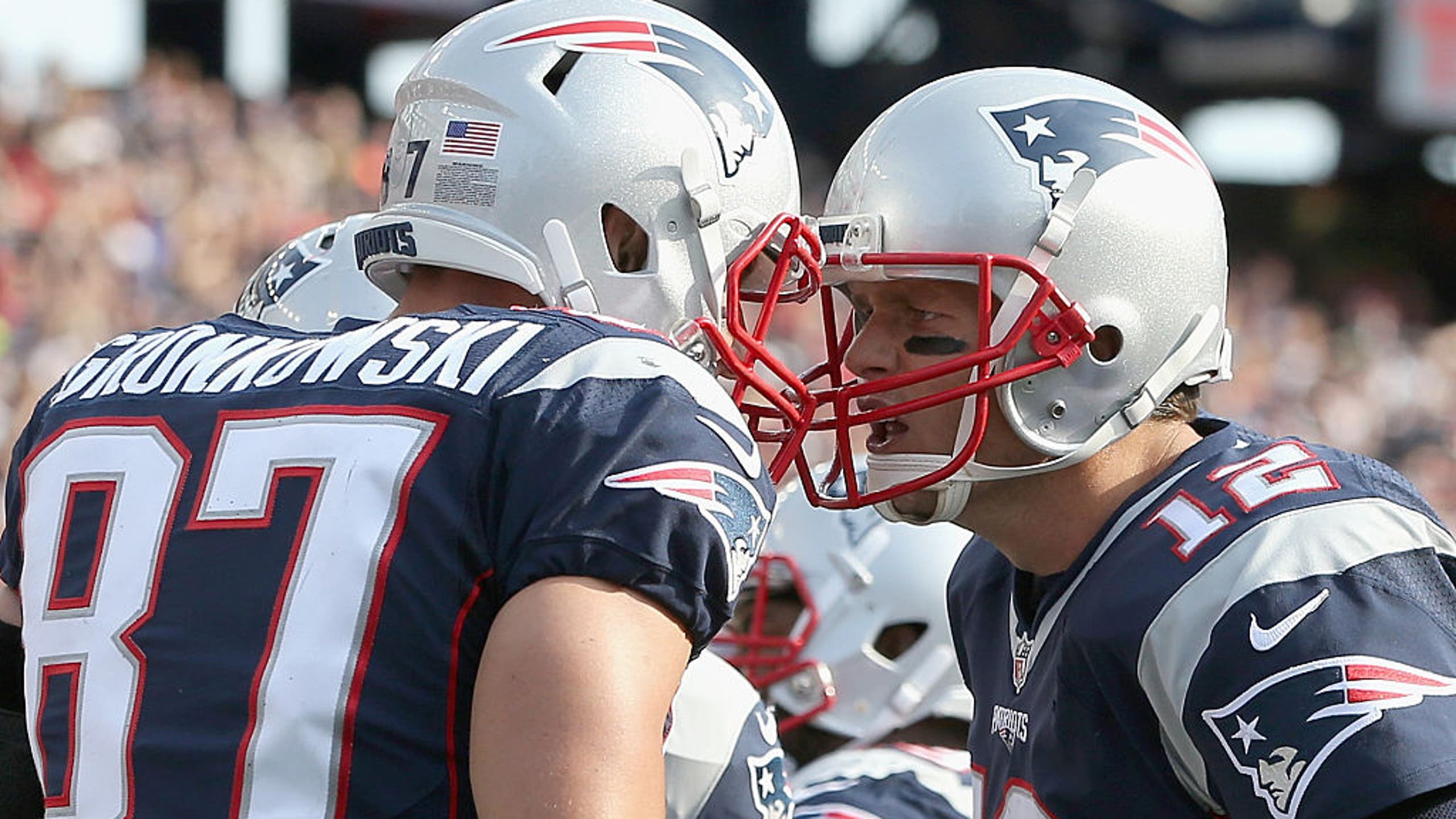 It might be time for a new documentary to begin filming: Another Dance for Gronk.

After announcing his retirement at the conclusion of the 2018 NFL season, tight end Rob Gronkowski is making his return to the NFL, reuniting with long-time quarterback Tom Brady with the Tampa Bay Buccaneers, as first reported by Jay Glazer.

Here is the official trade:

Gronkowski spent nine seasons in New England with Brady and the Patriots. He won three Super Bowls with the franchise, and was a 5-time Pro Bowler and 4-time First Team All-Pro selection.

According to Ian Rapoport, Brady has been pushing for a reunion with Gronkowski since he arrived in Tampa Bay:

“This is something that’s been in Tom Brady’s head for a very long time. Brady has confided in people that he would love to have Gronk back.”

As for why Gronk chose now to come back, he told Jay Glazer that it was all about feeling like this was the right time:

Gronkowski also told Glazer that he has indeed passed his physical.

Gronkowski joins a receiving corps that includes Pro Bowl wideouts Mike Evans and Chris Godwin, and will presumably give Brady another major weapon in an already loaded offense.

Of course, now that Gronk is back, there is one outstanding question: what happens to his WWE WWE 24/7 Championshi, a title he won at WrestleMania 36 from his good friend, WWE Superstar Mojo Rawley, and currently still holds?

Ironically, this isn't the first time that Gronkowski's retirement decision has depended on Brady.

In 2018, Gronkowski refused to play for a team without Brady behind center.

Reports began to surface this week that Gronkowski was considering ending his retirement, and on First Things First Tuesday morning, Nick Wright asked Greg Jennings that if Gronk did return, what impact could he have in Tampa Bay.

"I think he would be a huge asset to the Bucs, just because of his experience, his size – he's one of those guys that you can put in an offense and he will make an impact. You don't stop catching the ball ... He would be an immediate asset," Jennings replied.

Another Dimension
Is Kyler Murray a Super Bowl-level quarterback? J.J. Watt seems to think so, and Colin Cowherd agrees with the new Cardinal.
5 hours ago