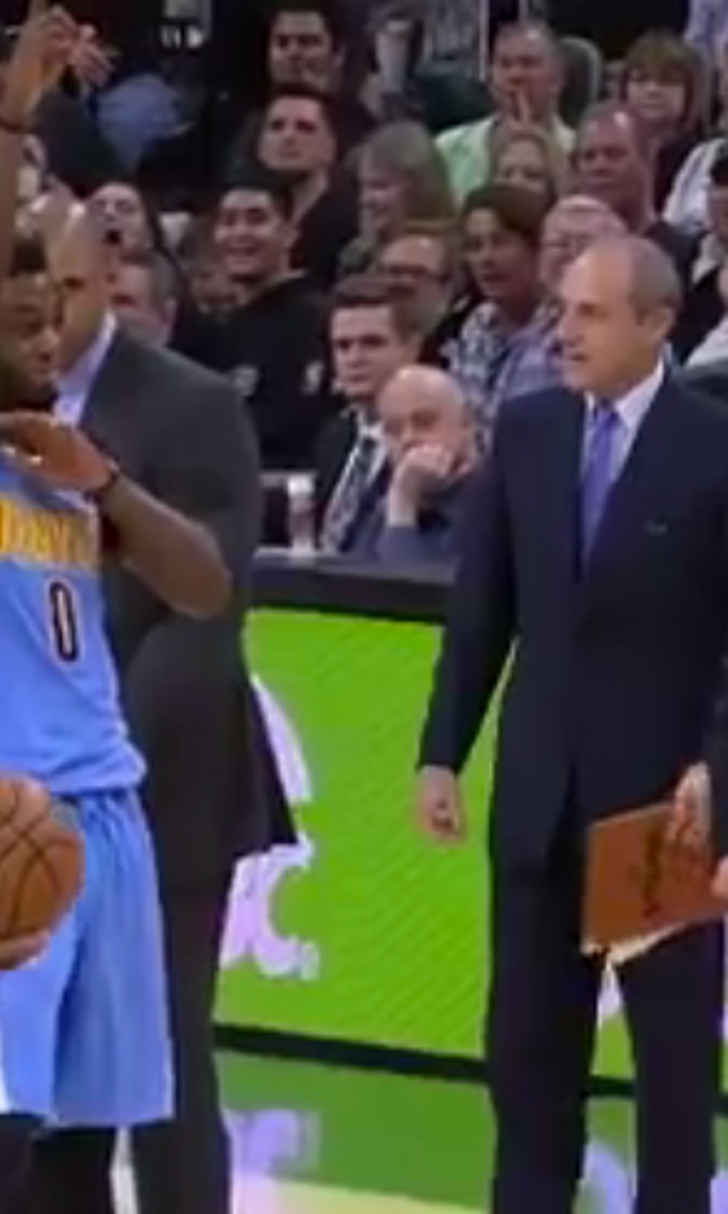 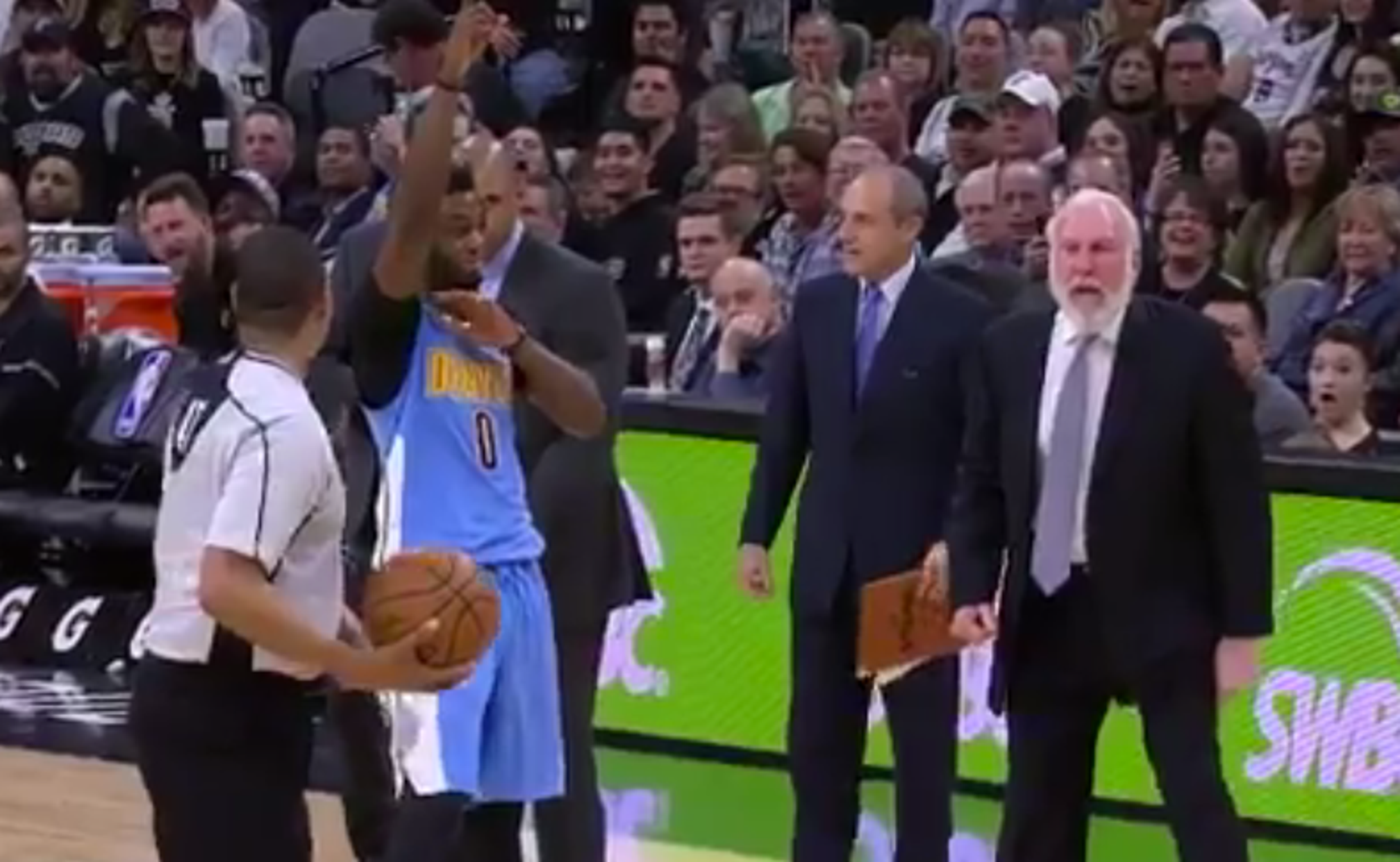 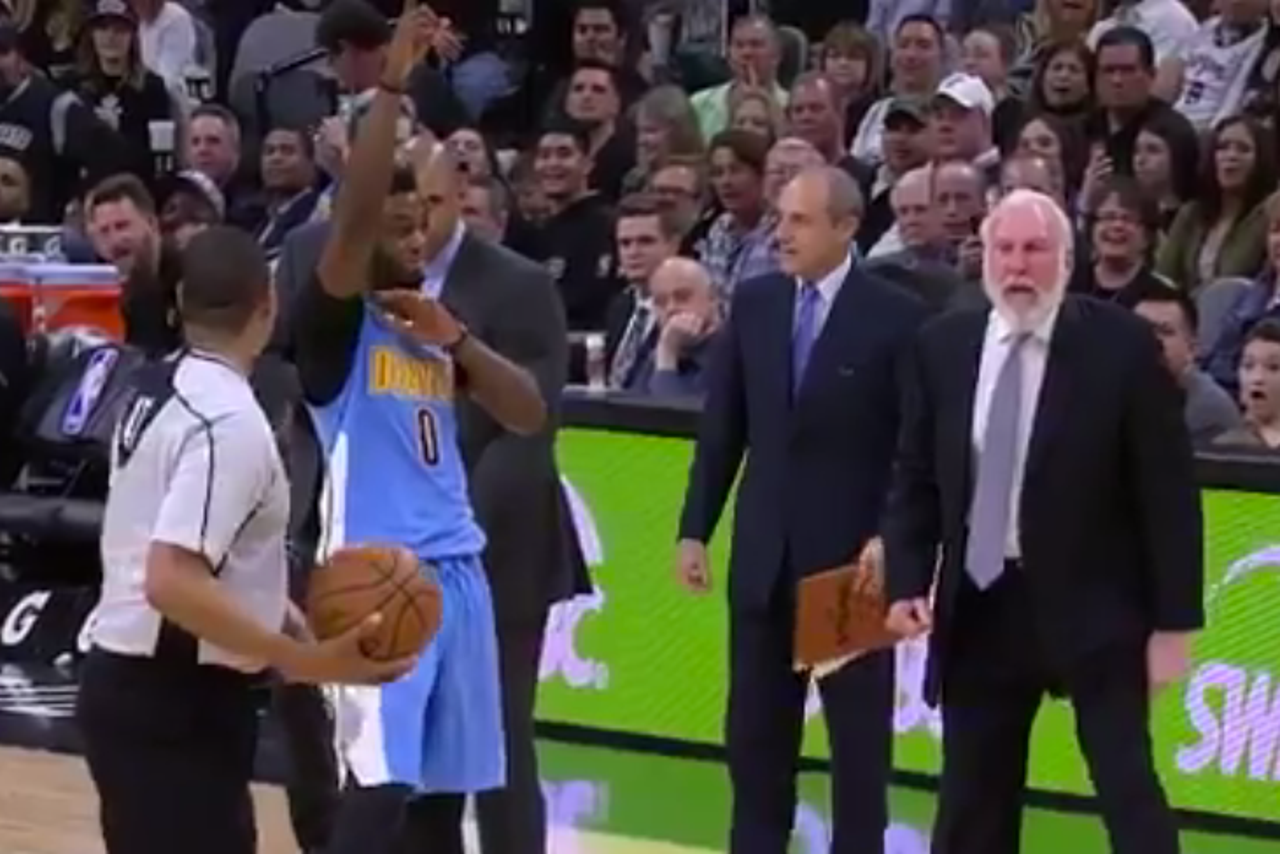 On Thursday night, the Denver Nuggets visited the AT&T Center in San Antonio to play the Spurs. In the middle of the second quarter, Gregg Popovich became irate over what he believed to be a missed call by the referees.

Within seconds, Popovich exploded at the officials and was immediately ejected from the game -- but not before Nuggets point guard Emmanuel Mudiay reminded him of it and instructed him where to go:

Mudiay proved you can assist in the NBA in more ways than one -- but made it clear after the game that he meant no harm: 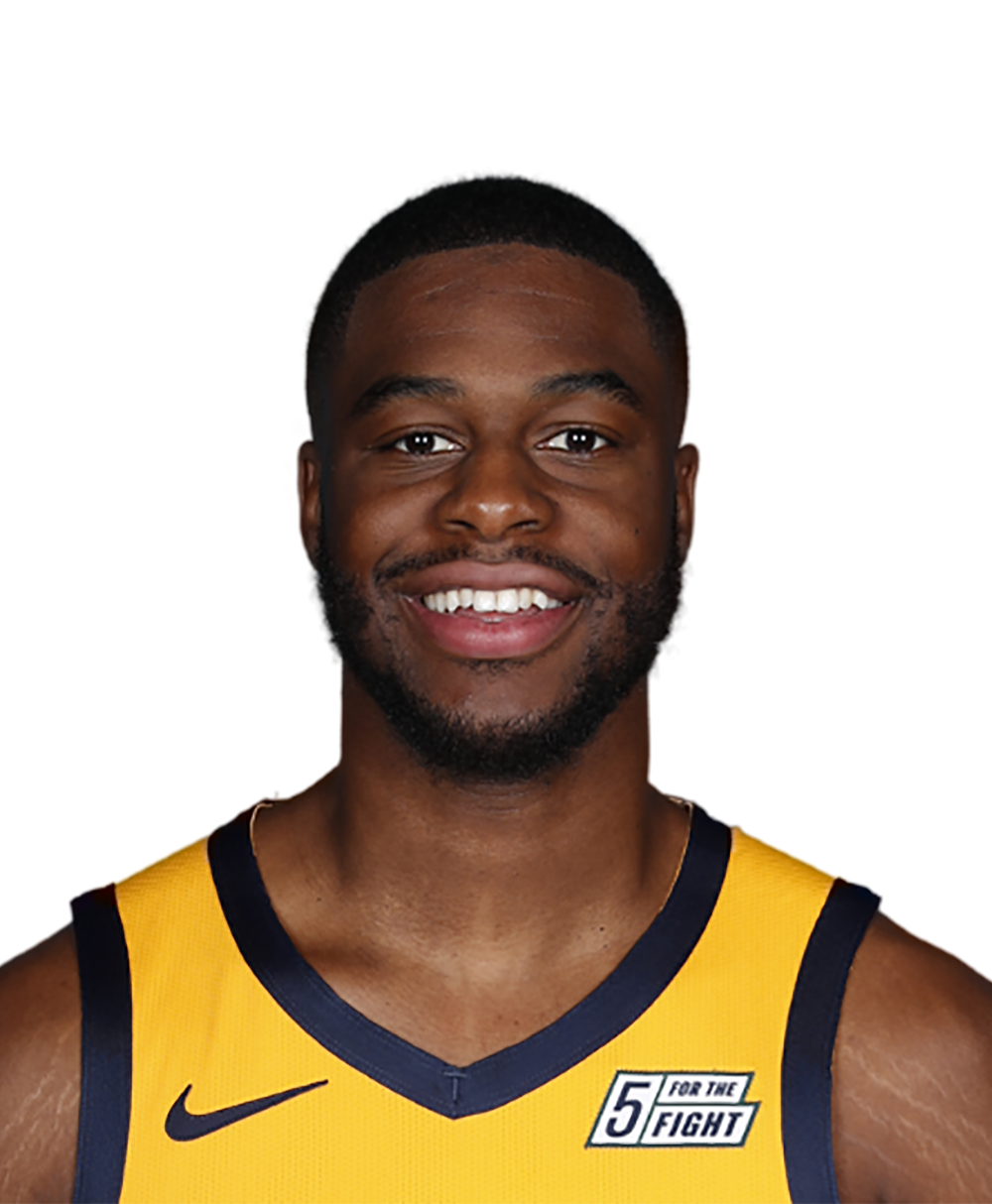