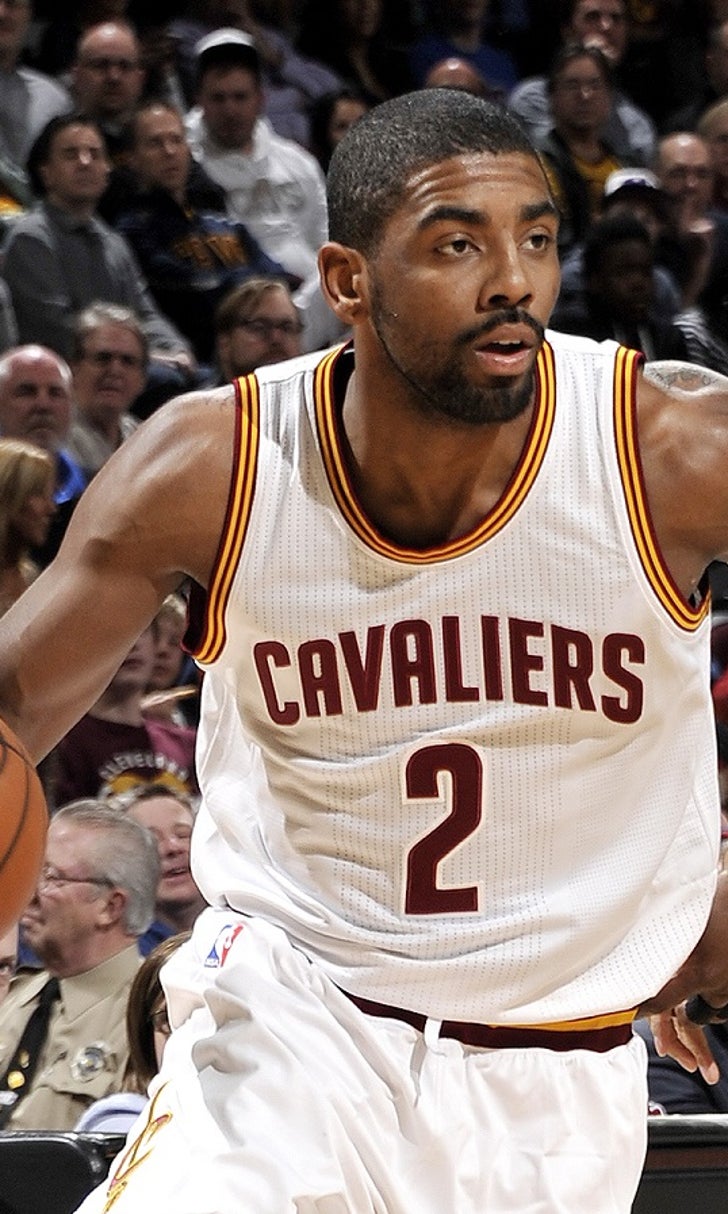 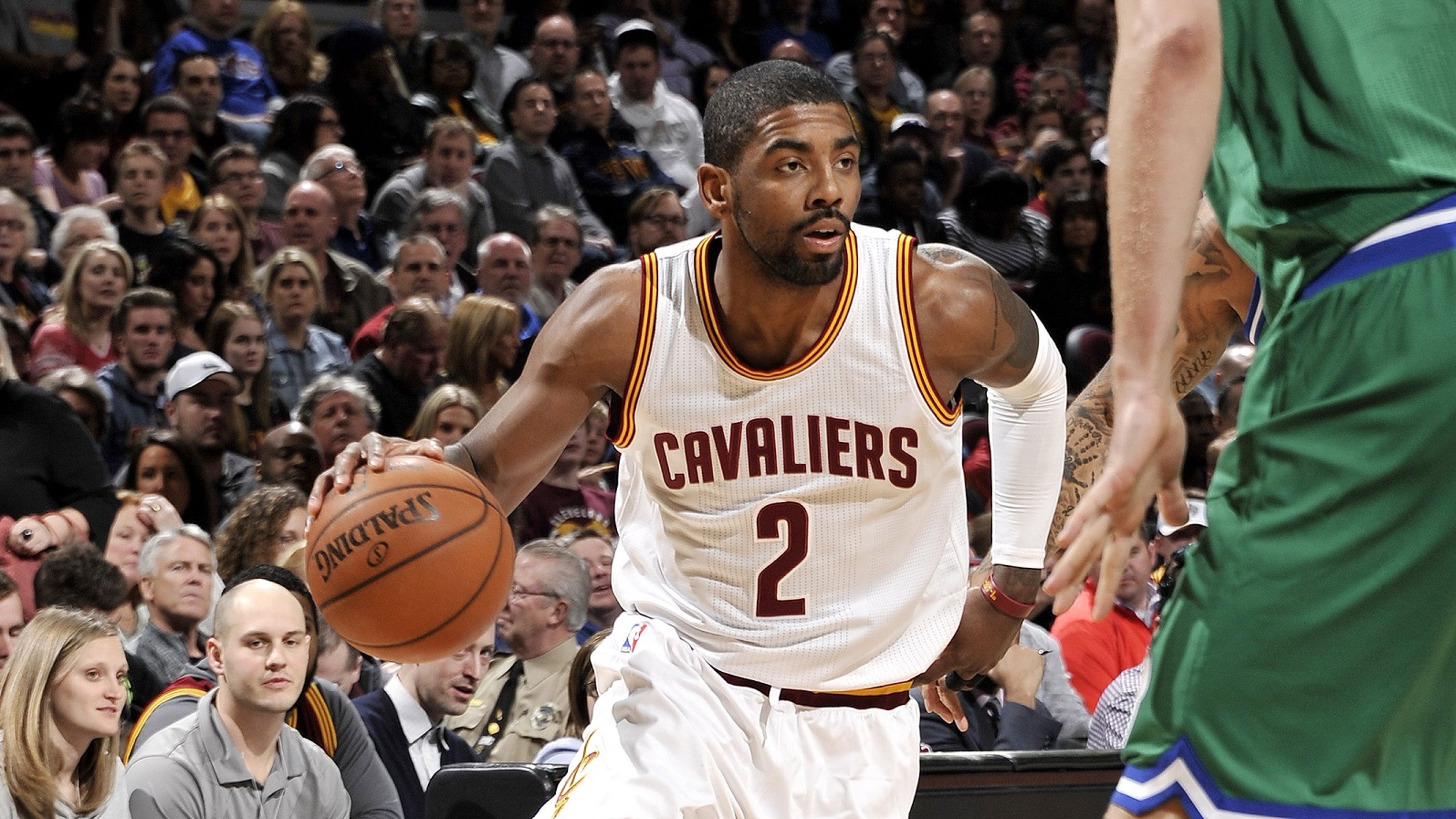 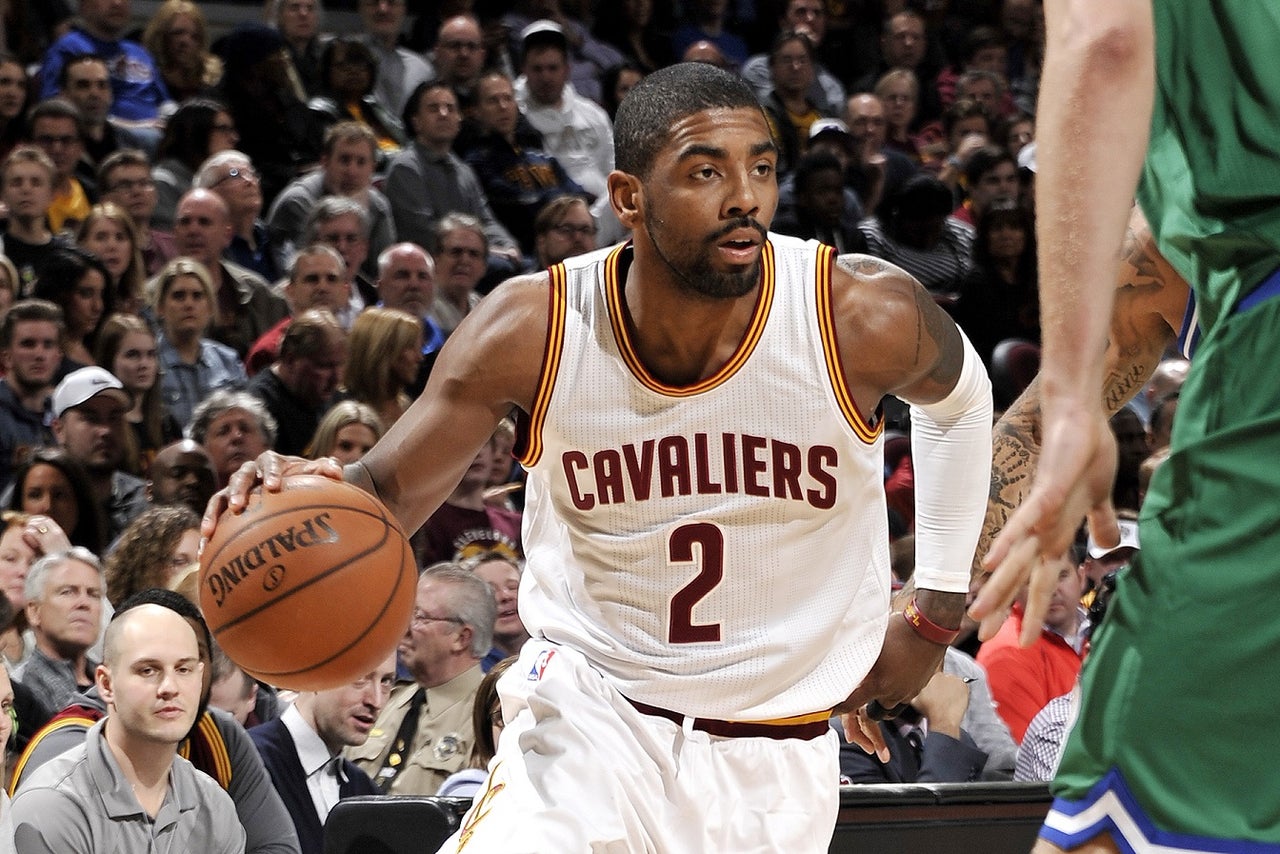 CLEVELAND -- There was no LeBron James to save the Cleveland Cavaliers in crunch time. He was on the bench.

So Kyrie Irving stepped up.

Irving scored 33 points and made a key steal on Dirk Nowitzki in the closing seconds as Cleveland -- playing without James -- held on for a 99-98 win over the Dallas Mavericks on Wednesday night.

James got the night off as Cavs coach Tyronn Lue chose to rest his superstar as part of his plans to keep Cleveland's starters fresh for the playoffs. The Cavs didn't really miss James until the Mavericks stormed back from an 18-point deficit in the fourth quarter.

Then, Irving came through.

"Honestly, it was a personal challenge," said Irving, who was aware the Cavs are just 4-12 in games without James the past two seasons. "We know what the record is. I know I took it personally and I have to lead the team whether he's in or out."

Dallas had several chances to take the lead in the final 2:30, but the Mavericks missed two open 3-pointers and had a costly turnover before Irving swiped a pass intended for Nowitzki with 2.9 seconds left.

Nowitzki felt Irving may have fouled him.

"Kyrie magically appeared with the ball," Nowitzki said. "That's really all that happened."

Irving was fouled and made two free throws before Dallas' Deron Williams hit a 3-pointer at the final horn to conclude a frenzied finish.

Although his team gave up two huge leads, Lue was thankful to escape with a win on a night he put long-term goals ahead of Cleveland's record.

"I don't feel lucky," he said. "We were up 20 twice. They came back and made a game of it. Guys competed. We were able to keep fighting and fought through it and we were able to win the game."

After an injury knocked him out of the playoffs last season, Love knows it's important the team be able to cope when James sits.

"It's a learning experience for us," he said. "It's a chance for us to grow. I think that teams look at when `Bron is out and think,'This is a game we can grab.' Or, `We hit them in the head and they'll lay down.' Tonight we didn't do that. We came out aggressive."

Nowitzki and David Lee scored 20 apiece for the Mavericks, losers of six of seven. Dallas came in tied with Houston for the seventh playoff spot in the Western Conference. J.J. Barea scored 17 points and fueled the Mavericks' comeback in the fourth.

"We had enough chances," Nowitzki said. "I think we turned the ball over two or three times in the last 2 minutes. We gave ourselves a chance. I had a 3 that went out to go up one and Devin (Harris) had one to go up again. We had a horrible first quarter and third quarter. We had to keep fighting back."

The Cavs used a pit stop at home to give James a break. Cleveland just returned from a four-game trip out West and the Cavs will hit the road again later this week to play Orlando and Miami. Lue said he intends to play James in both games in Florida and wanted to take advantage of the schedule to give James three full days of rest.

As James sipped a Gatorade while sitting on the last seat on the bench, the Cavs scored the first 15 points in the second quarter to go up 20.

"We got unlucky," Carlisle said. "There was one whistle we could've gotten that we didn't. That was disappointing."

Mavericks: Dallas is in a brutal stretch of games. The Mavericks will host Golden State on Friday, play back-to-back, home-and-away games against Portland and then visit the Warriors, who are unbeaten at home. Dallas gave Golden State one of its six losses on Dec. 30, when Stephen Curry sat out. ... Nowitzki (29,256) passed Shaquille O'Neal for sixth place on the NBA's career scoring list last month. Next up is Wilt Chamberlain (31,419).

Cavaliers: Channing Frye added 14 points. He is 14 of 22 in his last four games on 3-pointers. ... Cleveland is in a stretch of playing eight of 11 games on the road, where they are 20-13. ... The Cavs made 11 free throws after dropping just five in their loss at Utah on Monday.

Cavaliers: At Orlando on Friday night.

No Easy Explanation
Kyrie Irving is fighting an internal battle that has intrigued, inspired and infuriated NBA fans, Melissa Rohlin writes.
4 days ago

Brooklyn Buckets
So far, so good in Brooklyn. The Nets are 2-0 since pairing "The Beard" with KD, and the duo has so far proven unstoppable.
5 days ago