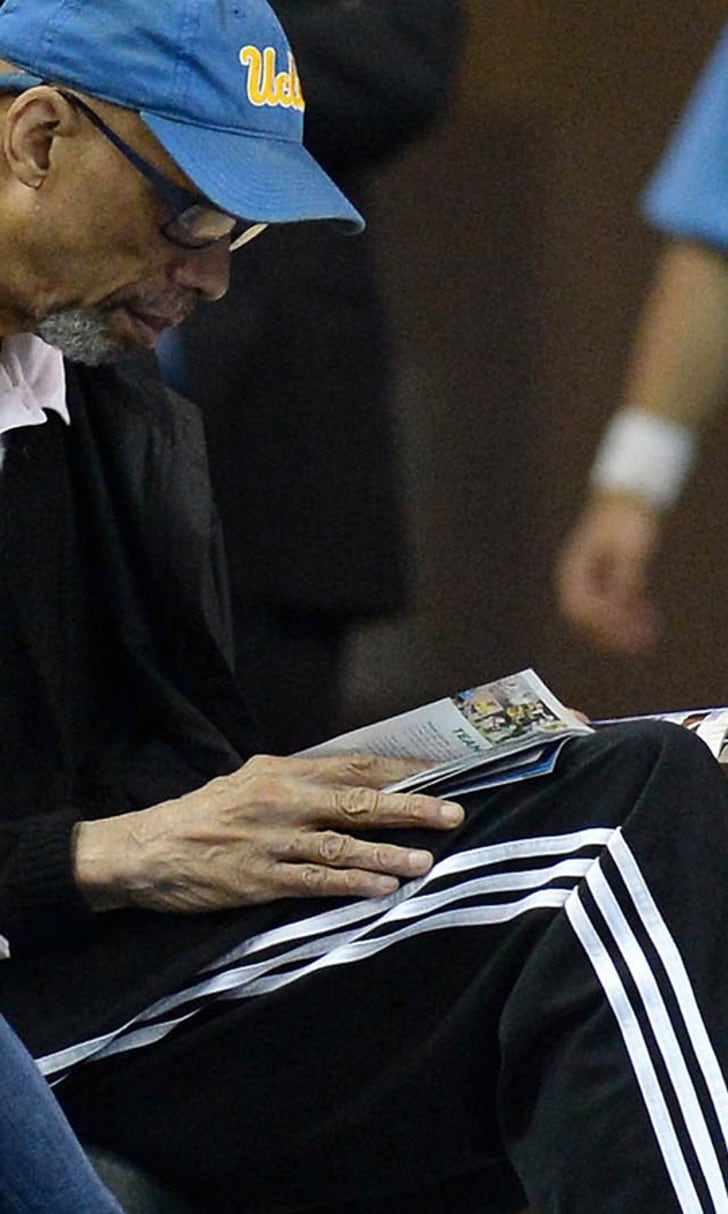 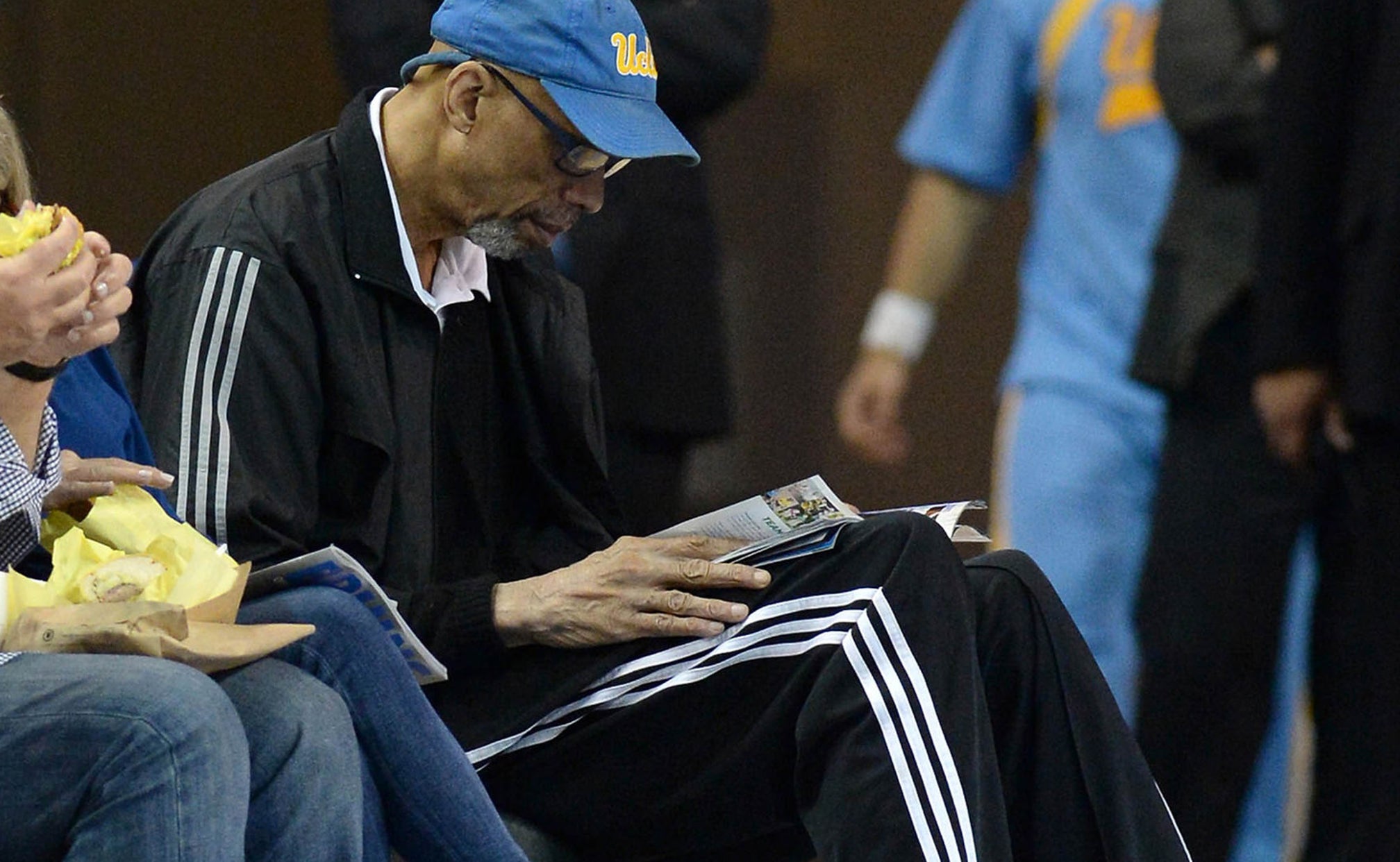 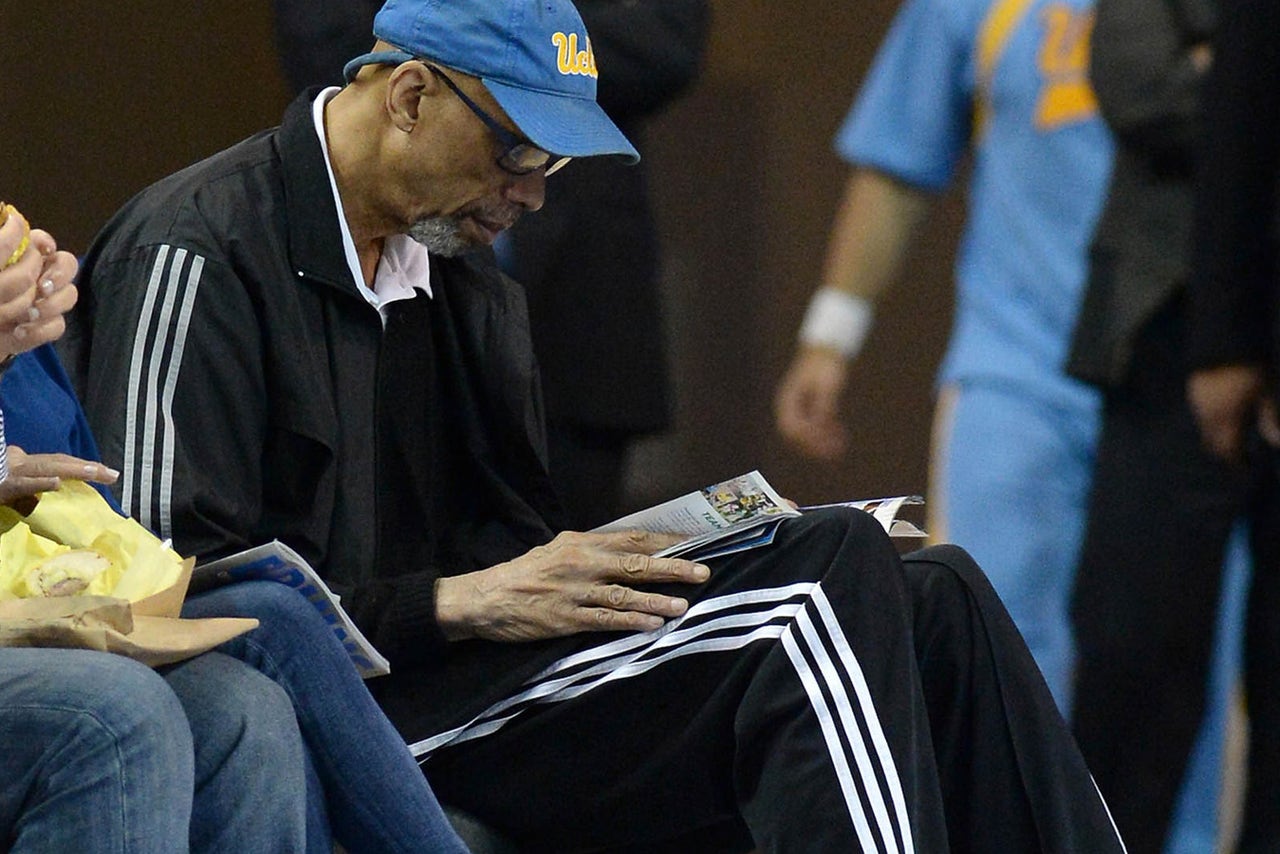 Head coach Steve Alford has led UCLA to the Sweet Sixteen in each of his two seasons in Westwood, but not everyone is happy with the performance of the program. UCLA legend Kareem Abdul-Jabbar was asked about the program on SiriusXM NBA Radio, and he didn’t pull any punches.

“It was real ugly, man,” Abdul-Jabbar said. “You know, I have to say that. I watched them in the playoffs. You know, they don’t even know how to run the fastbreak. I’m not trying to sit on the sidelines and throw stones at Coach Alford. He has a tough job. But people used to learn how to play the game at UCLA, and I don’t think that’s happening now. I think that’s a real disappointment to those of us who are a part of the tradition.”

Vecenie notes that there may be some sour grapes because Abdul-Jabbar inquired about the UCLA job in 2013, which was eventually filled by Alford. While UCLA fans are probably frustrated about the lack of championships since 1995, the program has been consistently solid, and many of the issues Abdul-Jabbar cites, especially with the lack of up-tempo play, is more of an issue with college basketball as a whole than UCLA specifically.

Fair or not, the criticisms from a legend like Abdul-Jabbar look good for UCLA’s program.