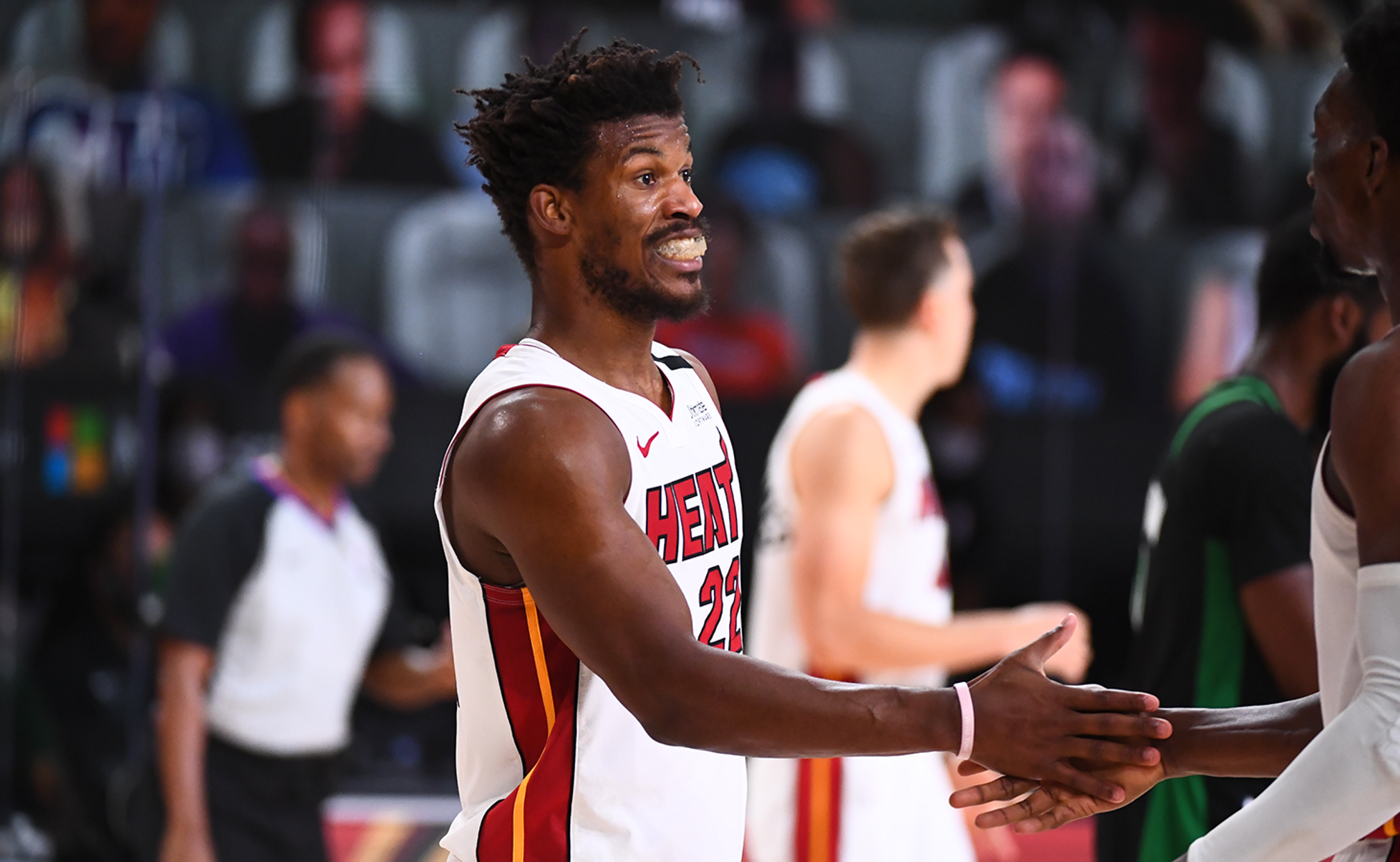 Jimmy Butler became Jimmy Buckets more than seven years ago, but it is time for a new nickname. Welcome to Jimmy Bubble. Because no one is living their best bubble life … quite like Jimmy.

Butler came into the restarted NBA enclave as the leading figure on an afterthought of a team that no one thought could get very far. The thought was that Butler and the Miami Heat would stick around into the postseason, have a quick cup of coffee and be on their way.

Now, with 18 teams having made their exit from Orlando, he is brewing up a concoction of the following: riding a wave of truly elite performance, creating a surprising sideline of entrepreneurial excellence, reveling in climb-on-my-back team leadership and, simply, having a whole lot of fun.

If you’ve noticed the clumsy coffee references, there is a reason for that. As you’ve probably heard, Butler launched an impromptu coffee pitstop from his Disney World hotel room, dubbing it “Big Face Coffee” and somewhat scandalously charging his cash-heavy fellow players $20 per cup.

“I’m working on my coffee skills,” Butler told ESPN. “After my career I am opening my coffee shop. I got everything. Small, medium and large - all of it is 20 dollars a cup. You can’t get coffee nowhere here so I might bump it up to 30 bucks a cup, it just depends. People here can afford it so I don’t hear no complaining.”

And wouldn’t you know it, as of Friday, the Big Face brand had evolved into a legitimate business, with a corporate trademark and various legal protections. It has its own themed clothing sported by Butler on his walk into games, and possibly a booming future in caffeinating members of the public.

Basically, everything Butler touches right now turns to … golden roast. ... and he’s not the kind of guy to see an opportunity and let it float away.

“What Jimmy Butler has done in Miami this season is nothing short of spectacular,” FOX Sports NBA analyst Chris Broussard told me via text message. “His display of leadership, toughness, and selflessness is becoming not only one of the most inspiring and redemptive stories of the season, but of the past few years.”

From nowhere, Butler has turned the Heat into one of the favorites to lift the title as they now hold a 2-0 lead over the Boston Celtics in the Eastern Conference Finals.

He’s doing it with his talent and with some truly excellent supporting pieces. Bam Adebayo might be the best “little” big man in the league. He helped lead Miami to a Game 1 victory with a spectacular late block. Goran Dragic continues to prove there are few who can effectively stop him when the mood takes, and the unheralded Duncan Robinson, whose pre-NBA career included a stop at Div-III Williams College, has emerged as a sharpshooter beyond compare.

What lifts the group to a new level though is Butler’s ferocity and fire, his total belief in what he is doing and a refusal to see this group as underdogs. In truth, they were – but they are no longer.

FOX Bet now has the Heat listed at +350 to win it all, the second best odds behind only the Los Angeles Lakers.

“We believe in one another,” Butler told reporters. “We know what we're capable of. We get down at times but we never hang our heads because we know if we play the right way, we give ourselves a chance to win. With this group of guys, it's always smiles out there on the court.”

Do you remember when Butler was seen as an agitator without a cause, and possibly more trouble than he was worth? His time with the Minnesota Timberwolves was fraught with antagonism, including Butler railing at teammates Andrew Wiggins and Karl-Anthony Towns, and, in one famous incident, leading the reserves to a practice win over the rest of the starters before exiting the facility.

After a year in Philadelphia, there were those who thought that in Miami, things may turn sour quicker than a quart of half-and-half left out for too long. They haven’t. In fact, they’ve only gotten better and the fifth-seed in the weaker of the NBA’s two conferences now looks as dangerous as anyone and has its eyes on the title.

Okay, we’re done with the coffee clichés now. This is a sports column about a player who is on the cusp of masterminding one of the great postseason runs. He’s fired up and focused and he believes nothing can stop him. He’s loving life. His cup is full. Oh, oops …. 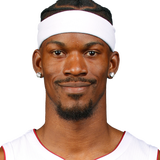 Get more from Jimmy Butler Add to your favorites to get information about games, news and more.
in this topic 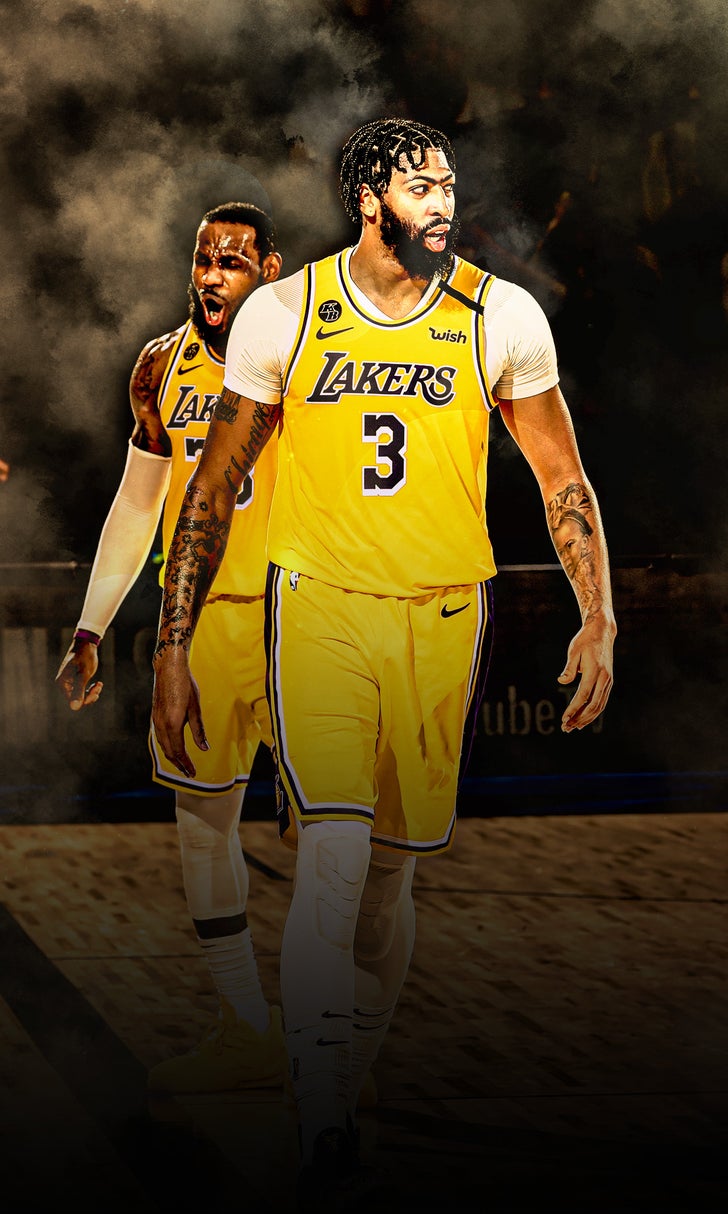 Department of Defense
The Lakers leaned on their defense in a big way to put the Heat on the brink of elimination in the NBA Finals.
October 7 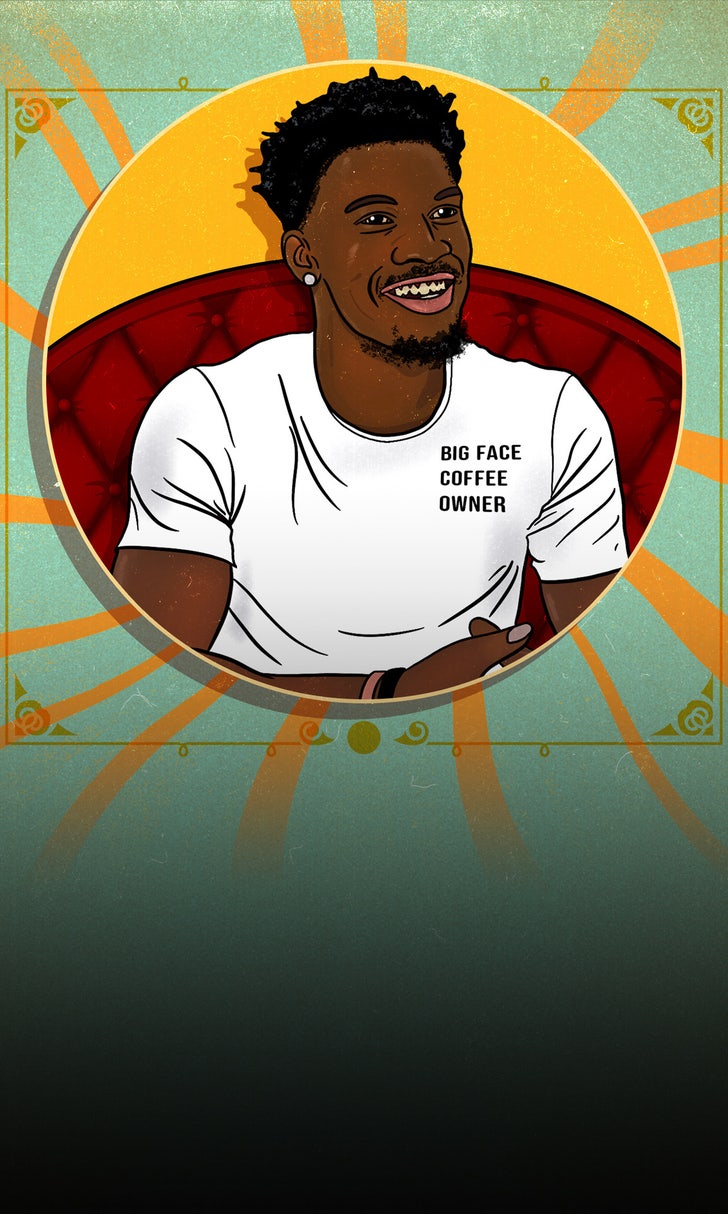 Worth the Trouble
Just when you thought LA was cruising to an NBA title, Jimmy Butler made things interesting, writes Charlotte Wilder.
October 6 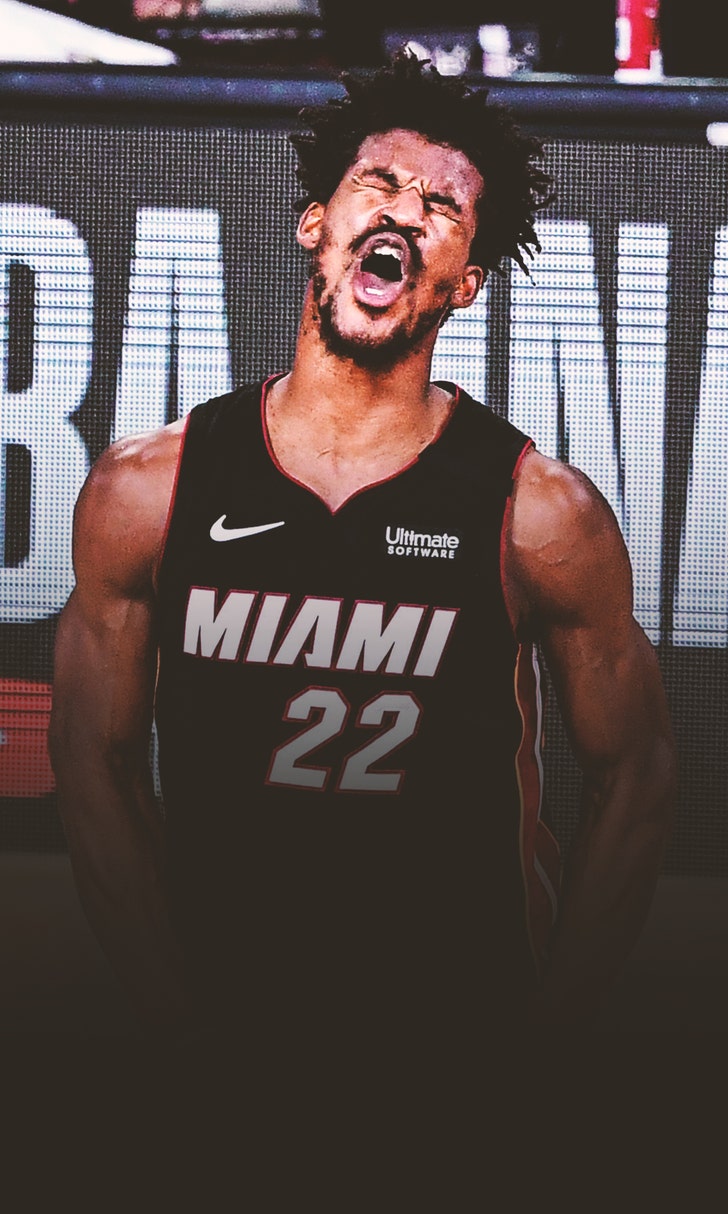 The Butler Did It
Jimmy Butler cleaned up against LeBron James and the Lakers, giving Miami a lifeline in the NBA Finals – for now.
October 5 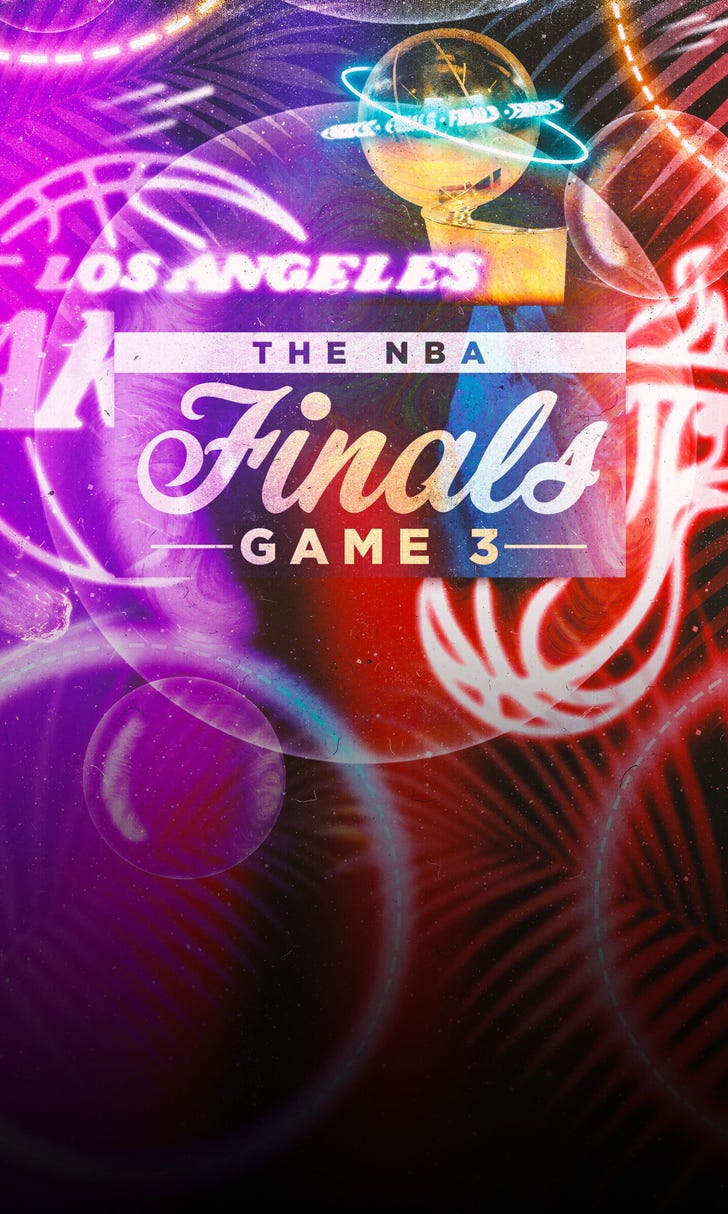 Butler Burns Lakers in Game 3
A monster triple-double from 'Jimmy Buckets' earned Miami its first win of the series, putting the pressure back on LA.
October 4
those were the latest stories
Want to see more?
View All Stories
Fox Sports™ and © 2020 Fox Media LLC and Fox Sports Interactive Media, LLC. All rights reserved. Use of this website (including any and all parts and components) constitutes your acceptance of these Terms of Use and Updated Privacy Policy. Advertising Choices. Do Not Sell my Personal Info