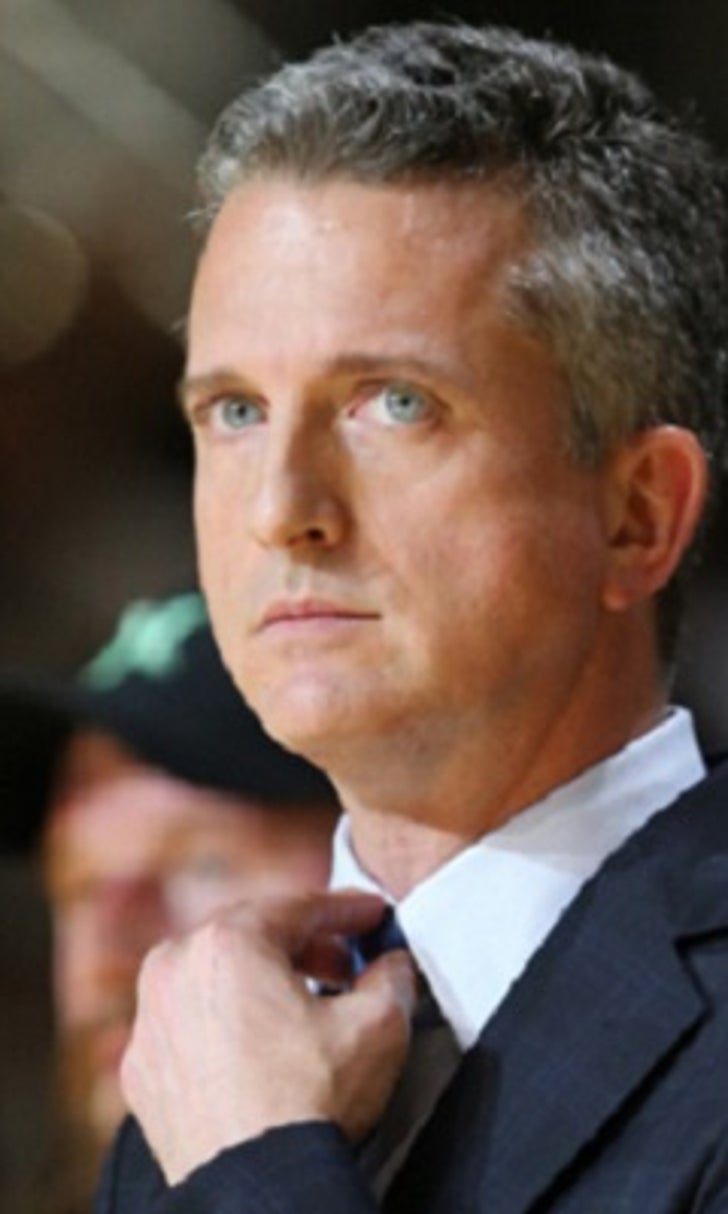 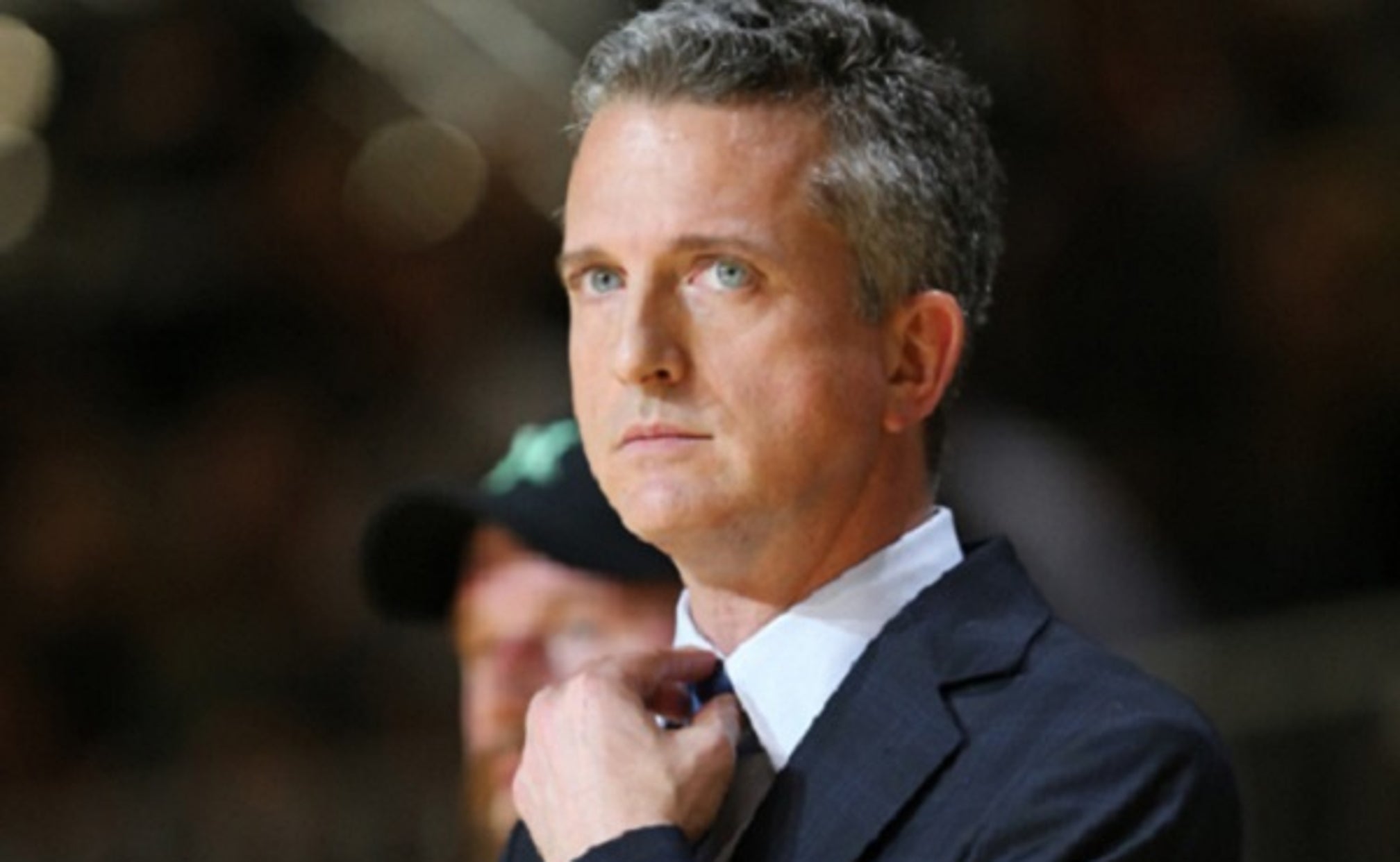 The rocky relationship between Bill Simmons and ESPN 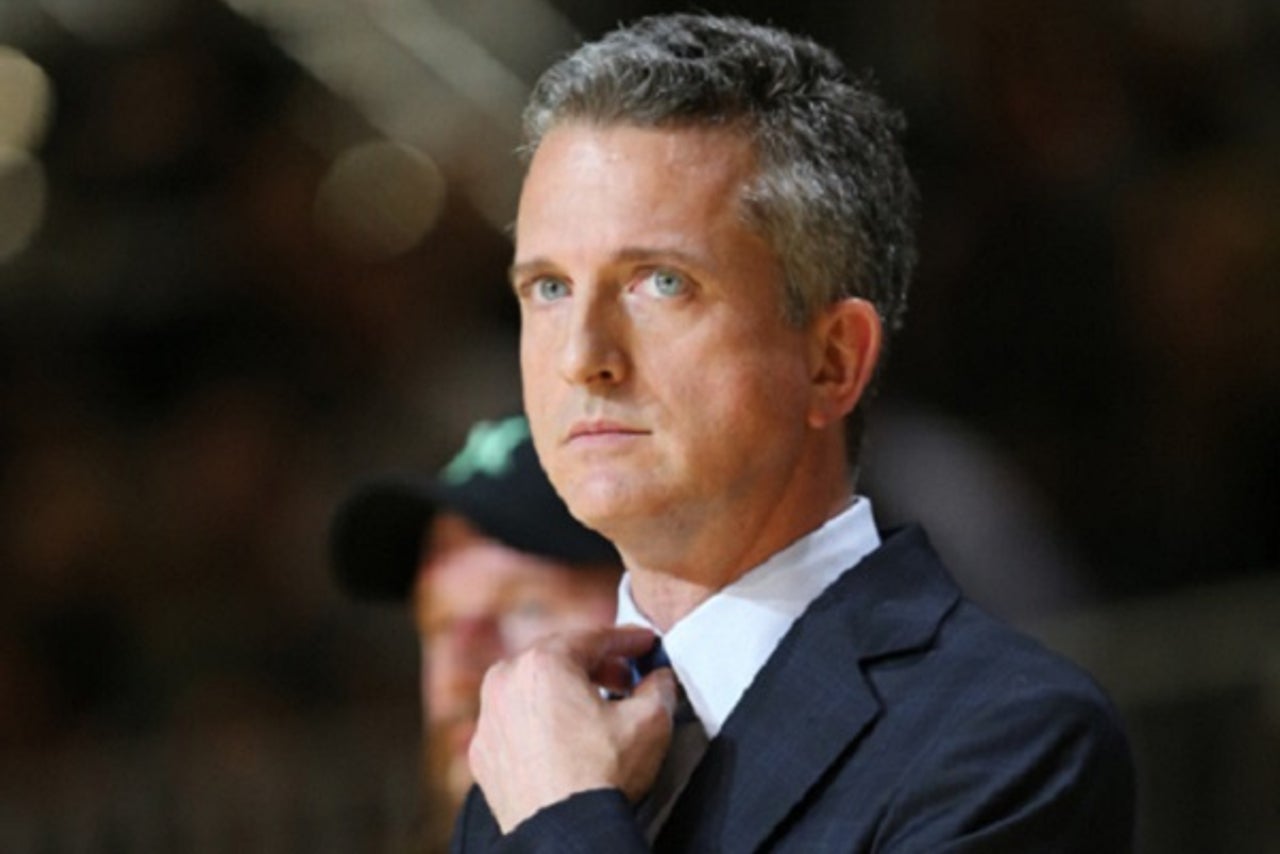 While we examine the aftershocks of the stunning news of ESPN’s decision to part ways with Bill Simmons today, there seems to be an underlying theme to the immediate fallout.

The relationship between Bill Simmons and ESPN, and specifically President John Skipper, was much worse than we thought on the surface.

And that reality is in spite of the fact that Simmons’ relationship with the ESPN hierarchy wasn’t all that great publicly to begin with after his three week suspension last year and high profile feuds with other ESPN personalities.  But for all of our speculation over the last year about what was really going on behind the scenes, from reading between the lines it’s apparent that the connection between Simmons and ESPN brass was irrevocably broken.

A few elements lead us to that conclusion.  First, the fact that Skipper did not contact Simmons personally before going public in an interview with the New York Times that ESPN would not renew the contract of The Sports Guy.  Via the Times:

Simmons seemed to have been blindsided by the timing of ESPN’s move, which came more than four months before his contract is to expire at the end of September. An ESPN executive, who was not authorized to speak publicly, said that Skipper told Simmons’s agent, James Dixon, that a decision had been made to end the relationship and that an announcement was coming, but that Skipper did not call Simmons before going public.

This is a telling revelation given Skipper and Simmons have always claimed to be personally fond of one another.  It’s a sign of how bad things have gotten between the two sides.  For arguably ESPN’s most integral front-facing talent to be “blindsided” that Bristol would be cutting ties with him is pretty astonishing.  Skipper making the first move here and showing Simmons the door before Simmons could leave himself is a ginormous power play.  It’s Skipper flashing the old mantra that nobody is bigger than the four letters.

But it’s not just that Simmons and Skipper hadn’t connected recently.  According to ESPN oracle Jim Miller, the two hadn’t spoken in a meaningful way since the fall: 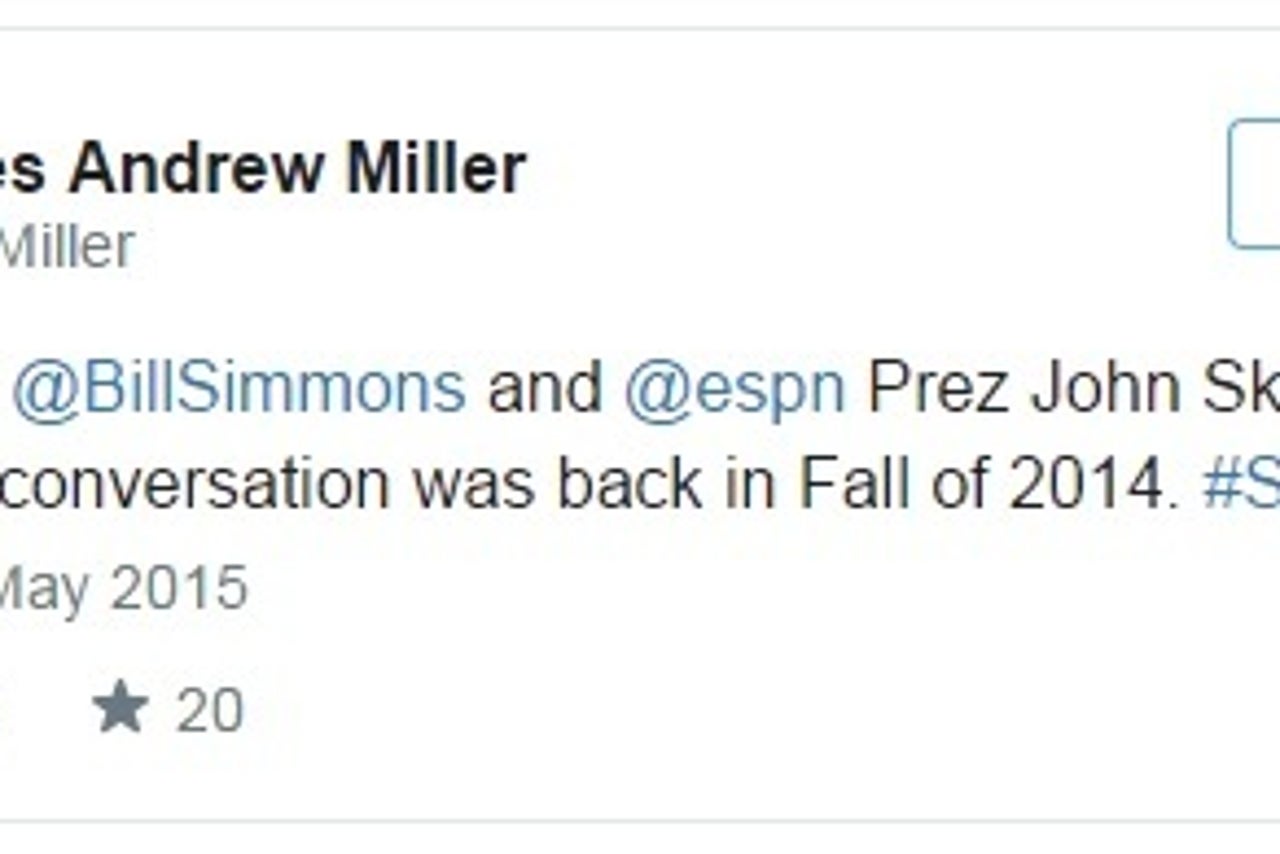 When was Bill Simmons suspended three weeks by ESPN?  Oh yea, last fall.  It would stand to reason that the massive suspension is when things really began to go south between Simmons and ESPN.  But Miller also reports via Twitter that when ESPN delayed taking the money out of his paycheck until the Christmas season (two weeks of Simmons’ suspension was without pay), the die had been cast.

While the speculation has been rampant in the last several months that Simmons would depart ESPN, and there were plenty of subtle hints that his exit might become a reality, these details make it pretty clear that the great divorce between ESPN and Bill Simmons was the only possible result.