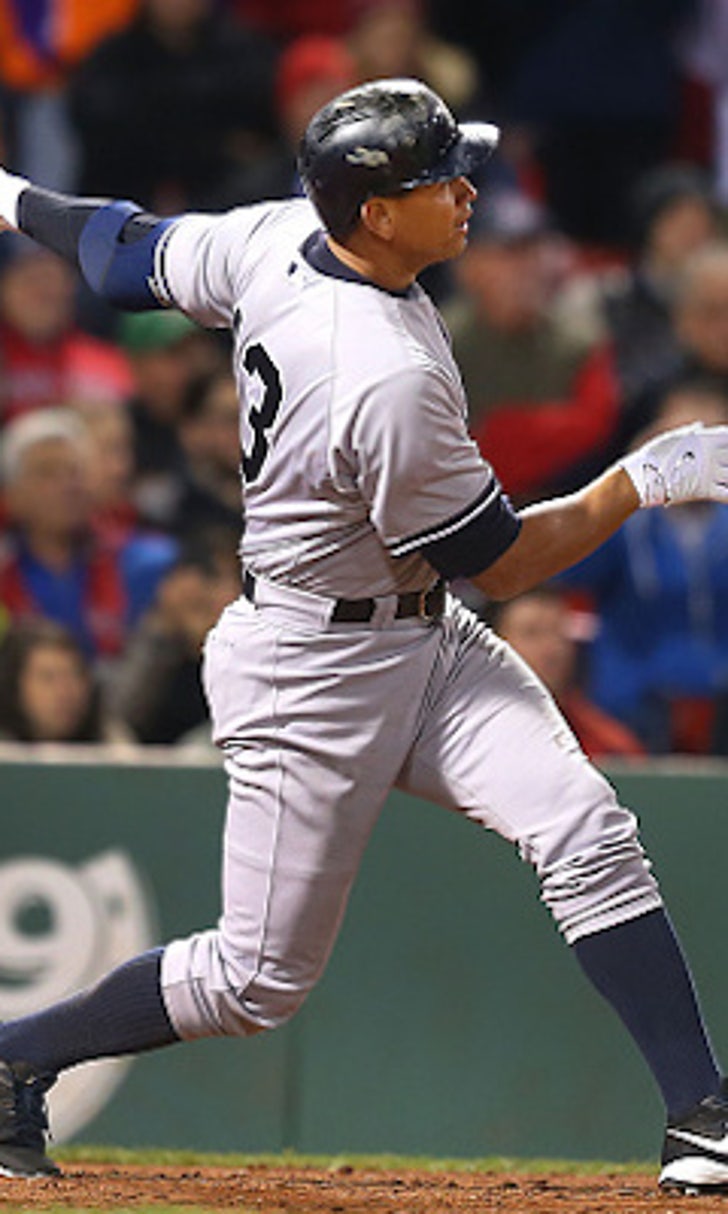 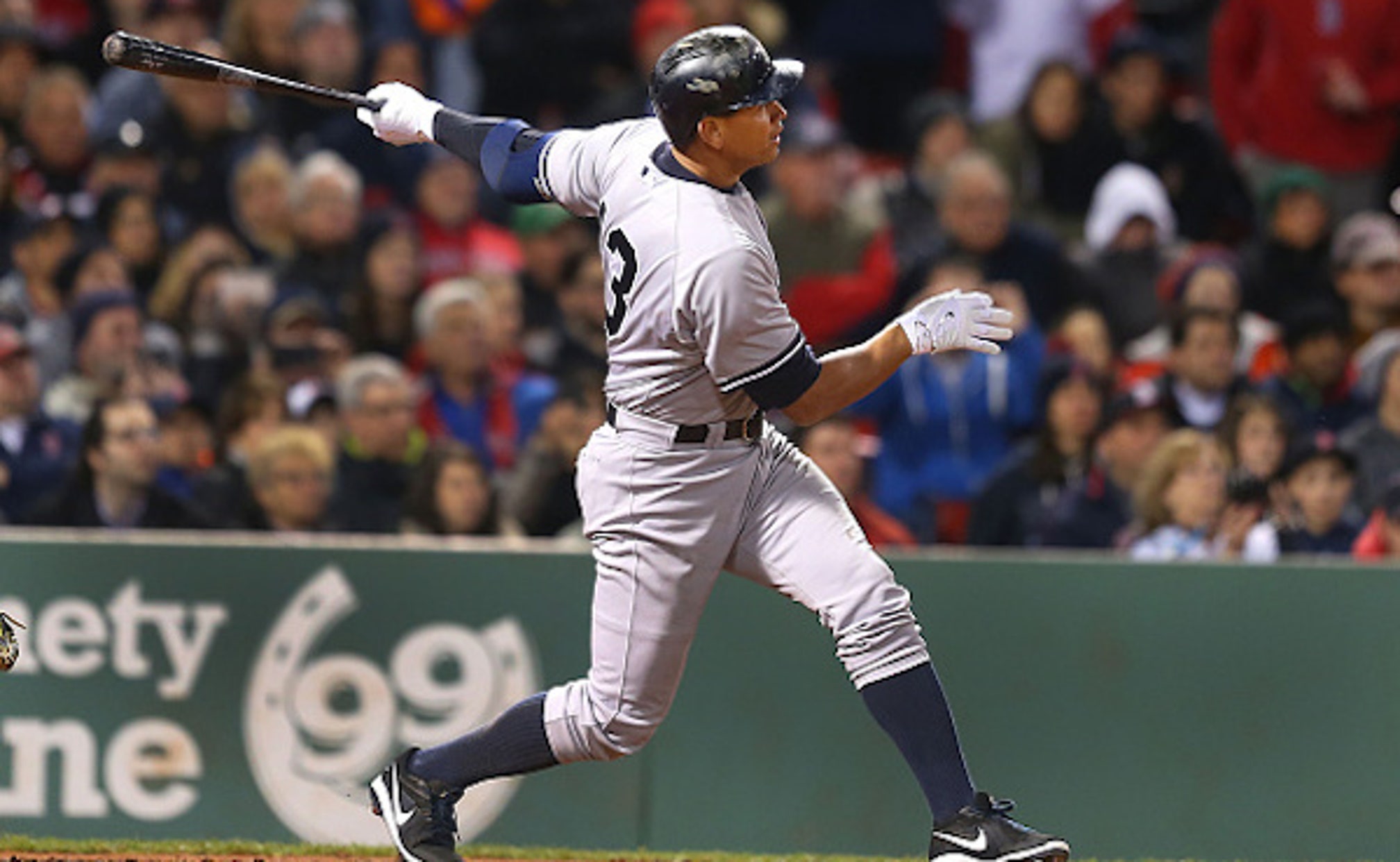 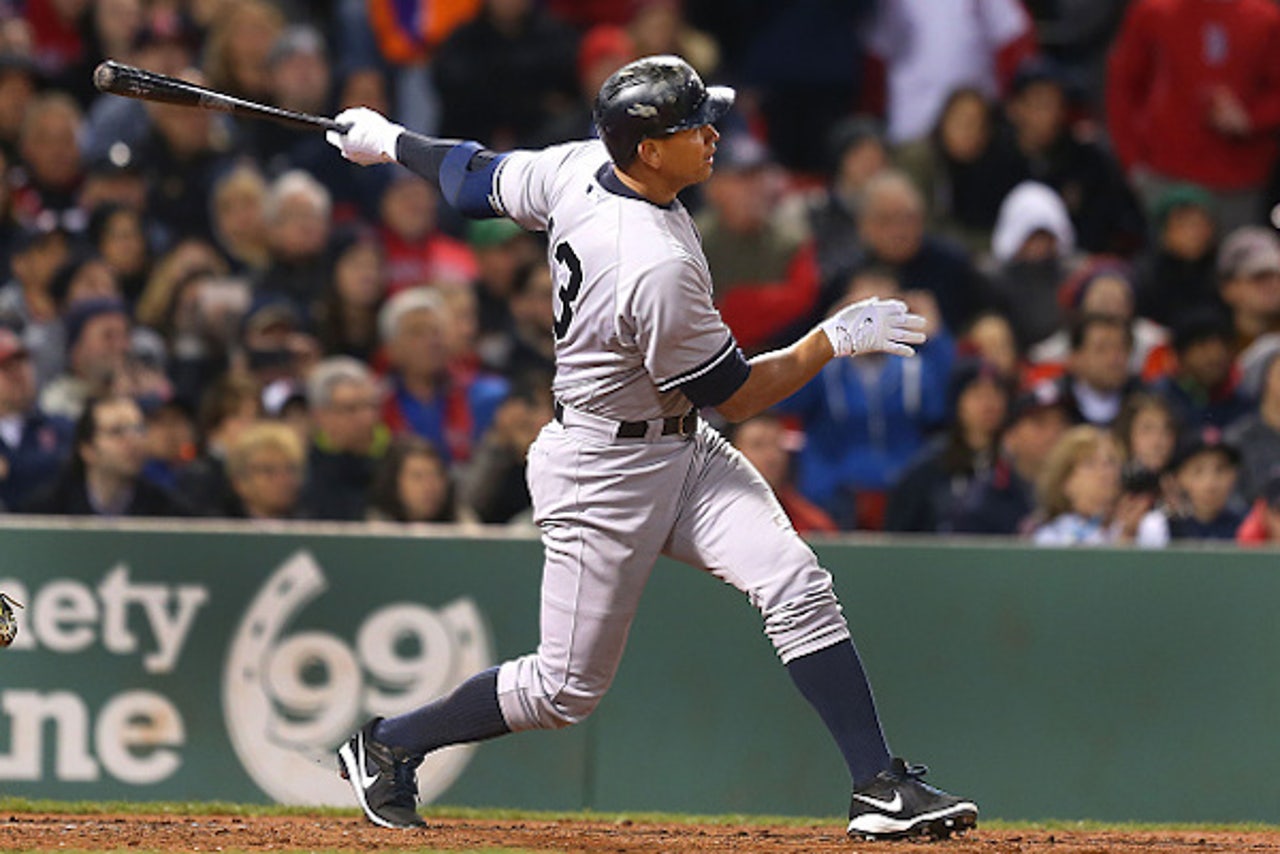 When reports emerged in January that the Yankees were intending to contest the home run milestone bonus agreement the team entered with Alex Rodriguezback in 2007, it was unclear whether or not the matter would ever actually come to a head. Following a season-long suspension for performance enhancing drug use, no one knew for sure whether Rodriguez would even make the Yankees’ opening day roster, let alone be given enough playing time to hit the six home runs necessary to tie Willie Mays at 660 (triggering the first of five potential $6 million milestone bonuses under the 2007 agreement).

Rodriguez, of course, did make the team and ended up hitting his 660th career home run on Friday evening in Boston. As a result, attention has once again focused on whether the Yankees have any realistic hope of escaping the milestone bonus agreement.

As I noted back in January, because the bonus agreement has never been released publicly, it is difficult to fully assess the Yankees’ chances of escaping the $6 million payment. However, while there is still much that we don’t know about the contract, recent developments have shed some additional light on the legal arguments the Yankees will likely rely on when attempting to avoiding paying Rodriguez under the agreement.

It appears that the Yankees’ position is based on one provision in the milestone agreement in particular, a clause that was revealed over the weekend during a game broadcast on the YES network. Specifically, the contract reportedly states that:

In other words, the bonus agreement would appear to give the Yankees the right to decide whether or not to designate each of the specified home run thresholds as a milestone. So, from the team’s perspective, if the Yankees elect not to declare Rodriguez’s 660th home run a milestone, then the team does not have to pay him the $6 million bonus.

This revelation certainly strengthens the Yankees’ case. Whether it ultimately proves to be enough to win a potential grievance, however, remains uncertain.

As an initial matter, while the provision does indicate that the Yankees have the “sole discretion” to decide whether to designate a particular home run as a milestone, the clause does not allow the team to apply whatever standard it may choose when making that decision. Instead, as Michael McCann recently noted over at SI.com (in a piece that is well worth reading), the phrase “commercially marketable” is relatively well defined legally, with courts holding that an opportunity should be considered commercially marketable if it carries “the prospect of substantial sales with the possibility of a profit.”

The key question under this provision, then, is whether or not the Yankees could reasonably conclude that a marketing campaign centered on Rodriguez’s 660th home run would not carry the possibility of turning a profit. And while the contract gives the team the sole discretion to make this determination, the Yankees must act in “good faith” when exercising this discretion.

Along these lines, Rodriguez could argue that the Yankees’ decision not to designate his 660th home run a milestone was not made in good faith, but was instead wrongly intended to punish him for his prior conduct (whether it be his PED suspension, his decision to sue the team’s doctor for malpractice, or something else). Rodriguez could assert, for example, that the fact that the Yankees have been preparing for months to contest the milestone bonus itself suggests that the team was acting in bad faith.

If the team was genuinely trying to decide in good faith whether his 660th home run would be commercially marketable, Rodriguez could contend, then the Yankees would have waited to see how fans responded to him once he returned to the field. Indeed, considering that Yankees fans gave Rodriguez a relatively warm reception on opening day – as well as the significant media attention that the 660th home run generated – he can plausibly argue that the milestone was more marketable than the Yankees allege.

It is also possible, of course, that the team revealed a bad faith motive for the decision not to designate the home run as a milestone during some of its communications with Rodriguez. If so, these statements would provide further support to the argument that the team was not acting in good faith.

Beyond the issue of good faith, Rodriguez could also assert that the history of the milestone bonus agreement undercuts the Yankees’ interpretation of the contract. When Rodriguez was a free agent back in 2007, he and the Yankees had originally negotiated a set of performance bonuses directly linked to Rodriguez surpassing various home run marks.

Major League Baseball refused to approve the agreement, however, citing league rules prohibiting teams from awarding players bonuses for on-field accomplishments (as opposed to MVP awards, etc.). As a result, the parties instead re-characterized the bonus provisions as a marketing agreement, with the Yankees compensating Rodriguez for the use of his name and image – rather than the designated home run milestones themselves – in any related marketing campaigns.

So Rodriguez could potentially argue that the true intent of the parties was not to give the Yankees the discretion to decide whether or not to market his 660th home run, but instead simply to reward him for reaching each of the designated milestones. And while this sort of negotiating history normally would not trump the plain language of the contract in a court of law, any dispute in this case would be resolved by an arbitrator, not a judge. So it is possible – albeit rather unlikely – that this historical context could persuade an arbitrator to exercise a greater degree of discretion in this case and rule in Rodriguez’s favor.

Even then, though, the Yankees would likely argue that Rodriguez is effectively trying to transform what has been clearly designated as a marketing agreement into the sort of performance bonuses prohibited by MLB. The team would thus contend that the arbitrator cannot interpret the agreement in such a way that would render it a direct violation of league rules. This could very well be enough to convince the arbitrator to rule in the Yankees’ favor on the matter.

Finally, it is also possible that there is other, yet-to-be-disclosed language in the bonus agreement that supports Rodriguez’s position. Sources within the Major League Baseball Players Association have reportedly suggested that such language does in fact exist and helps strengthen Rodriguez’s case.

So it is still too early to predict who would win if Rodriguez elects to challenge the Yankees’ decision. Based on the contractual language released to date, however, it would appear that the team has a stronger basis to avoid paying the milestone bonus than may have initially appeared to be the case.

Moving forward, the bonus agreement reportedly gives the Yankees two weeks following Rodriguez’s 660th home run to decide whether to officially declare it a milestone. Assuming that the team does, in fact, elect not to designate the home run as a milestone, Rodriguez and the MLBPA would then have 45 days to file a grievance against the Yankees. At that point, the team would have 10 days to review the complaint and notify Rodriguez of what, if anything, it will do to resolve the issue.

Assuming that the Yankees do not reverse course at this stage – and agree to pay Rodriguez the $6 million – he would then have 15 days to file an appeal with MLB’s Labor Relations Department (“LRD”). The LRD would have 35 days to confer with union representatives in an attempt to settle the case. Assuming the case can’t be resolved at this stage, Rodriguez (or the MLBPA) would then be given 15 days to request that a neutral arbitrator decide the matter. That arbitration would be scheduled sometime within the next year, most likely during the off-season.

Rodriguez and the Yankees could, of course, agree to settle the matter at some point during this process. But considering the acrimonious history between the parties, we are probably unlikely to see this dispute resolved anytime soon.