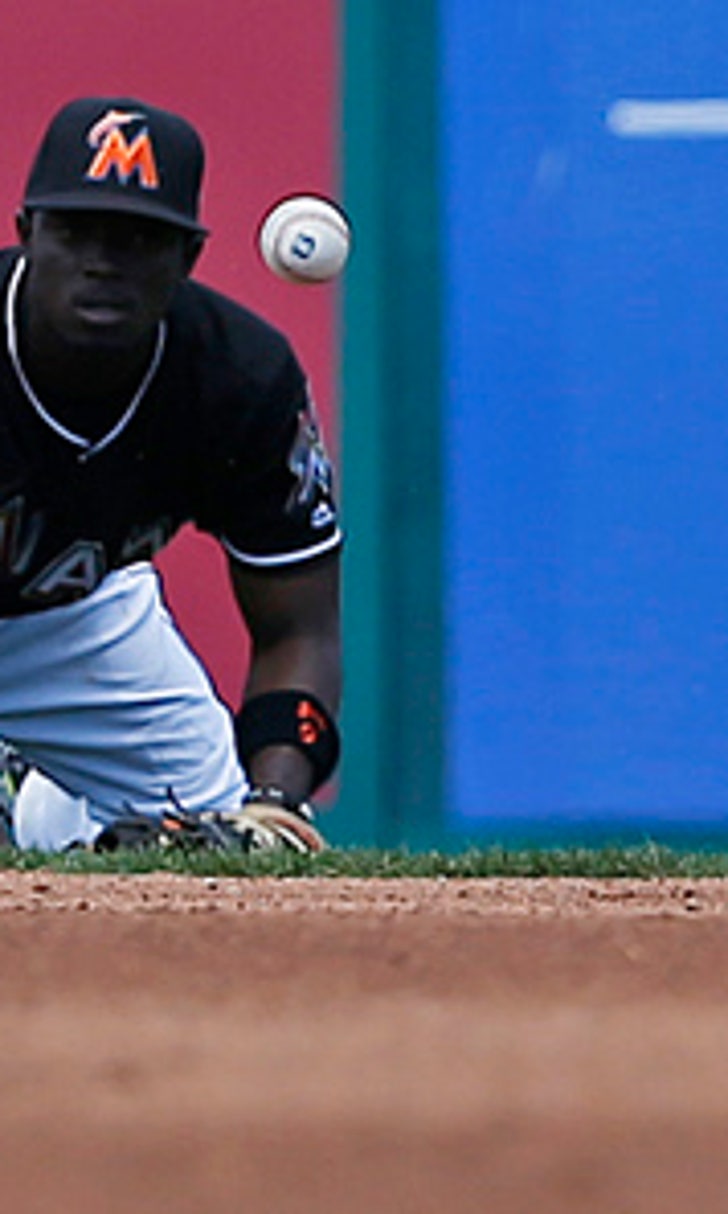 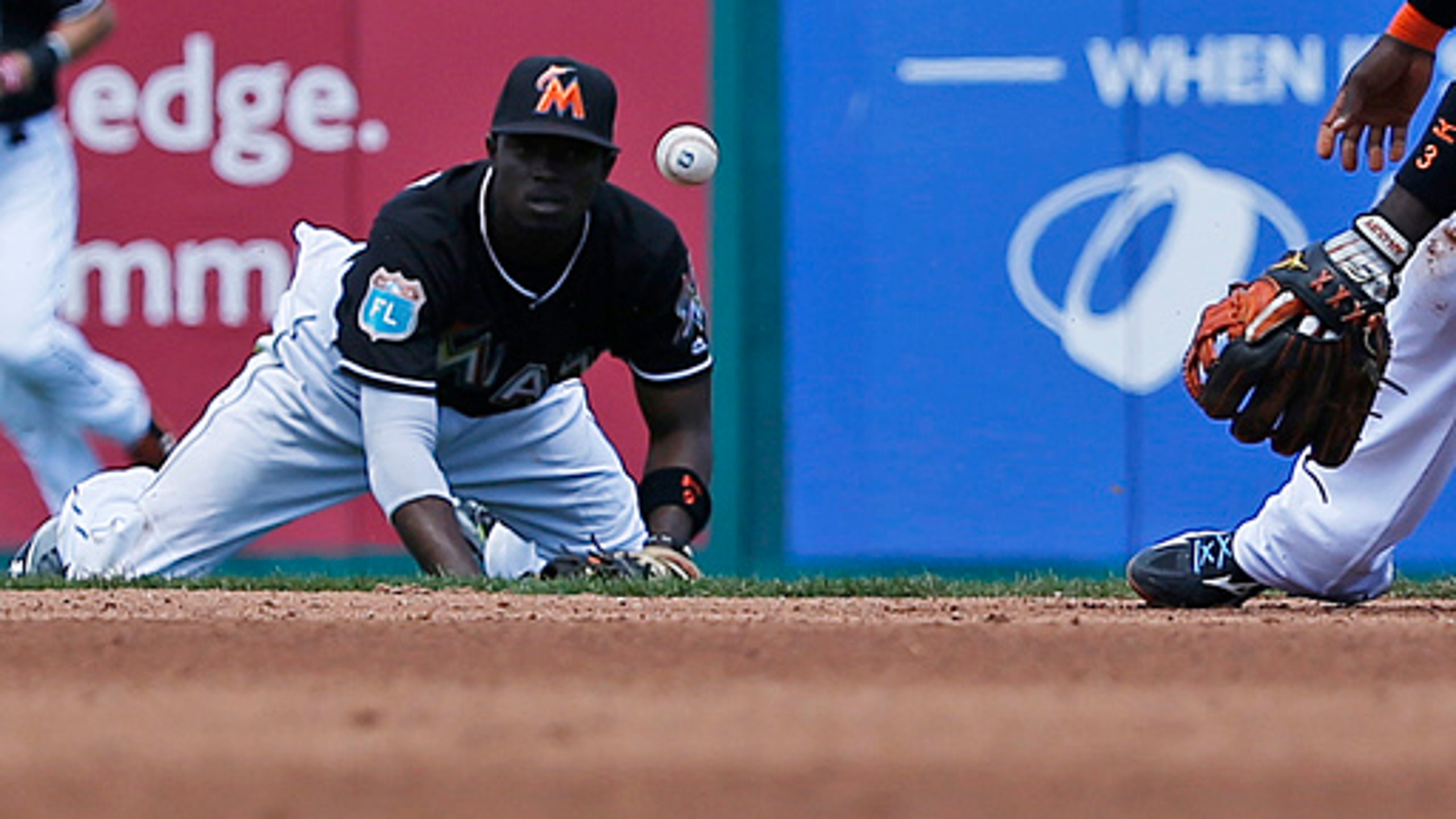 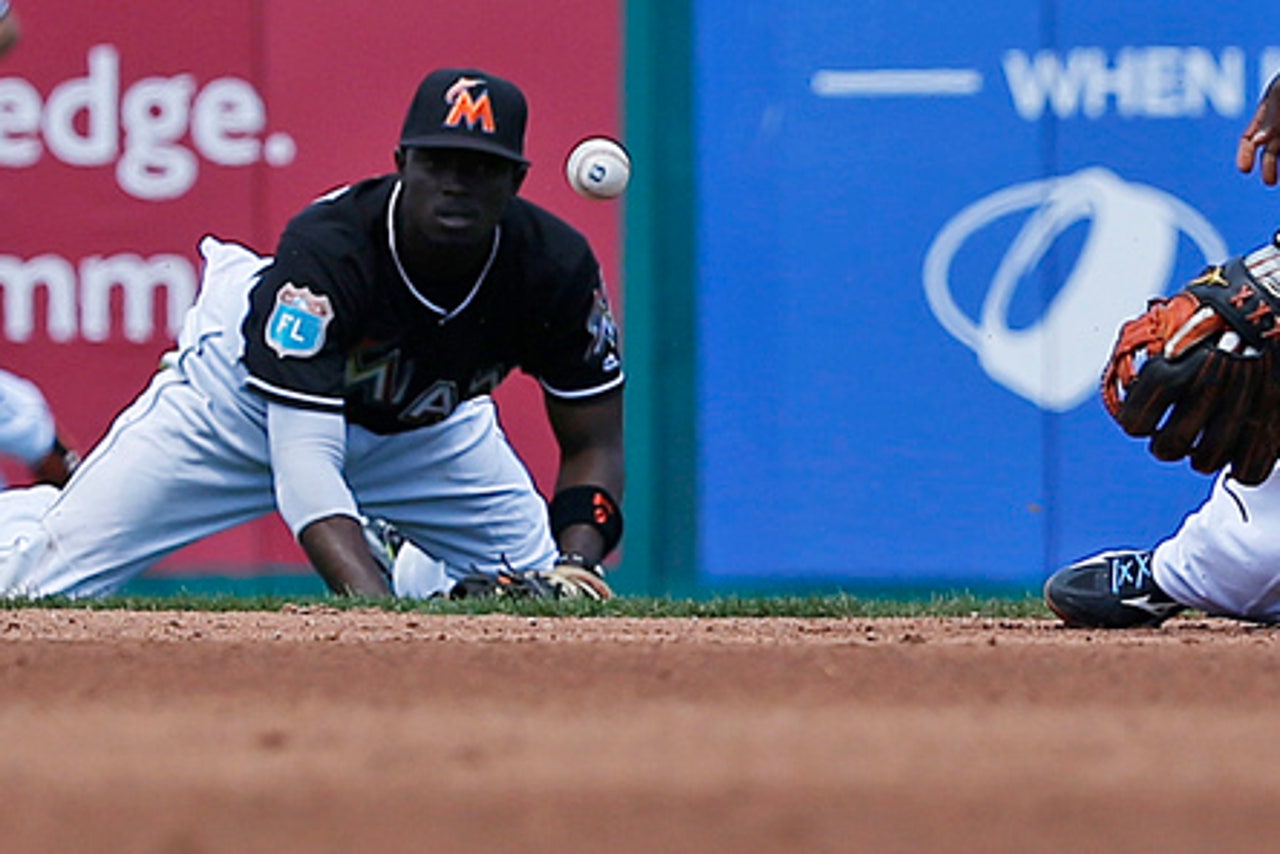 JUPITER, Fla. (AP) Michael Taylor's opposite-field, three-run homer proved to be all the runs the Washington Nationals needed Wednesday in a 4-2 victory over the Miami Marlins.

The 24-year-old right-handed-hitting outfielder from nearby Fort Lauderdale sent a 1-1 pitch over the right field wall to give Washington a 4-0 lead in the third inning.

''The other way seems to be his power,'' Washington manager Dusty Baker said.

Making his second start of the spring, Miami's Wei-Yin Chen cruised through the first two innings, but the Nationals solved him in the third. He retired the first seven Washington batters before Trea Turner reached on an infield single. That started a run of five consecutive hits.

A free-agent signee in the offseason, Chen said he made a conscious effort after the second inning to throw more change-ups than he normally would.

''I was just working my change-up so I didn't throw it in a normal pattern or how I would use it in a regular-season game, but we are getting close to the opening of the season, so maybe in the next game or in the next few games I will start to try to get on track and try to use it as in a real game,'' Chen said through an interpreter.

Miami scored both of its runs in the sixth. Dee Gordon tripled for the second-consecutive day, driving in Destin Hood. Gordon raced home on a wild pitch.

Nationals shortstop Danny Espinosa ended a 0-for-17 start with a single through the left side in the fourth, part of his two-hit afternoon.

In his spring debut, Marlins closer A. J. Ramos retired the side in order in the ninth.

Marlins: Piggybacking Chen, Zach Cozart allowed two hits and struck out one in three innings. A strong spring is expected to land Cozart in the Marlins' rotation to start the season.

Nationals: Starting for Washington after RHP Bronson Arroyo was scratched because of shoulder soreness, Blake Treinen struck out the side in the first of his two scoreless innings. The righty allowed one hit and walked one while striking out four.

Marlins: Chris Johnson got his first start since missing several games because of a sore back. Johnson went 0 for 3 as the designated hitter.

Nationals: Arroyo first alerted the Nationals to his shoulder soreness following a throwing session earlier in the week. ''He didn't respond between starts,'' Baker said. The manager said Washington made the decision to scratch Arroyo Tuesday night. The 39-year-old missed all of last season after undergoing elbow ligament replacement surgery. ... 1B Ryan Zimmerman took the field for the first time this spring. The Nationals have been bringing Zimmerman along slowly after last season's diagnosis of plantar fasciitis. Zimmerman played five innings on Wednesday, will DH on Thursday, then play six innings in the field on Friday. ''We had a plan from the beginning and he hasn't had any setbacks - which is nice,'' Baker said.

Marlins: Jose Fernandez will get the ball for the second time this spring when the New York Mets visit Jupiter on Thursday.

Nationals: Atlanta makes the trip to Viera to face the Nationals in what will be Stephen Strasburg's third spring start.