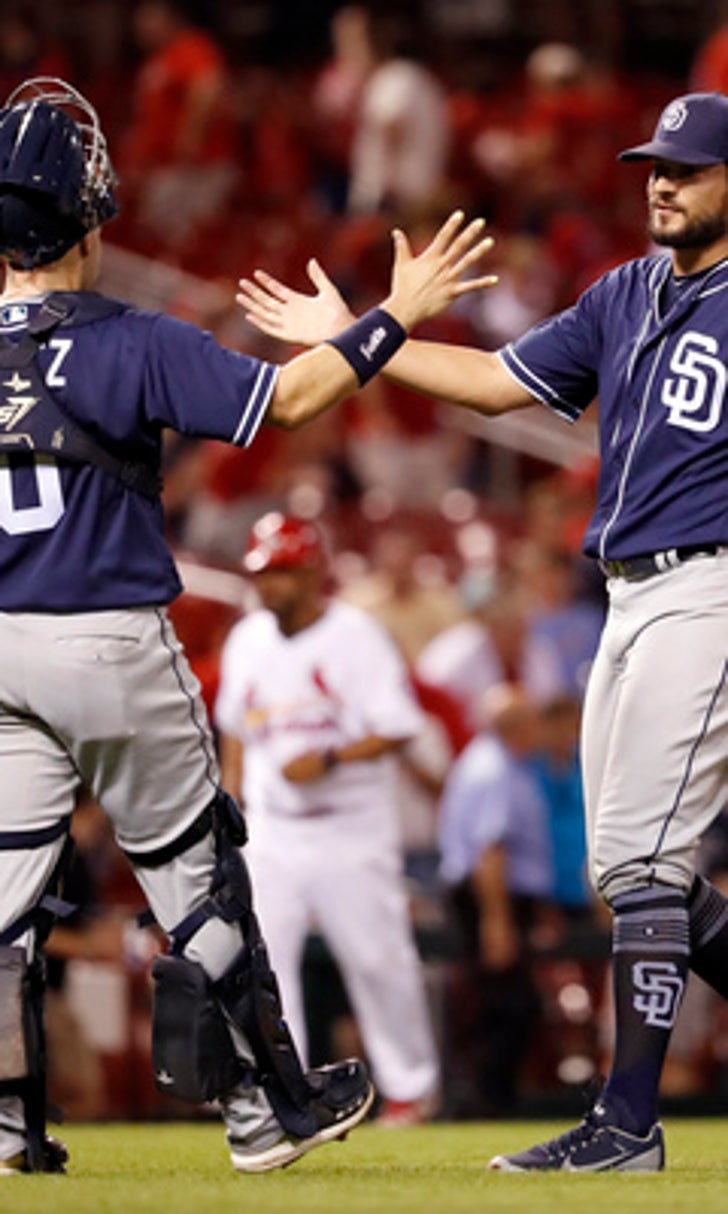 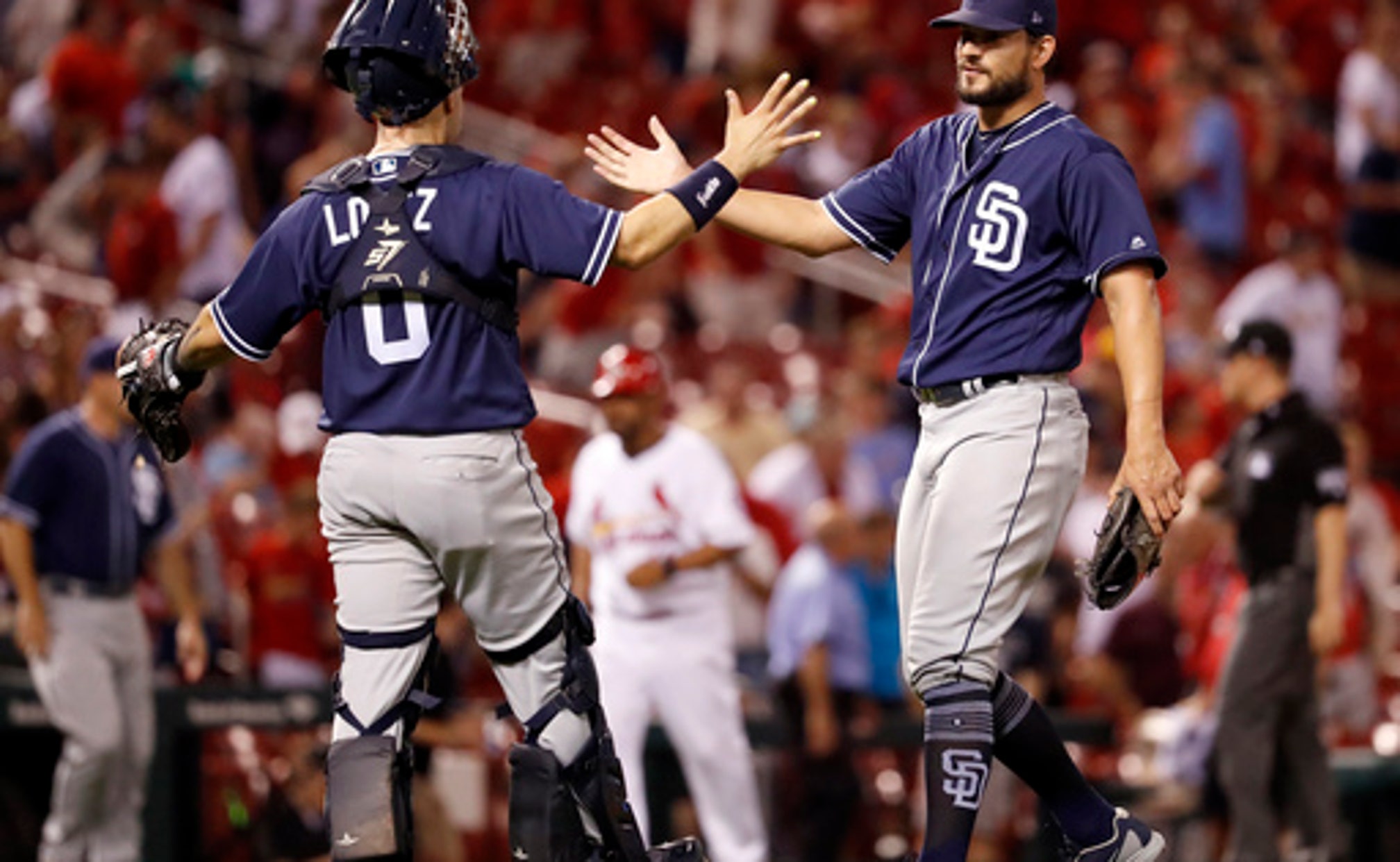 ST. LOUIS (AP) Padres manager Andy Green is trying not to get too excited about San Diego's run of success. His players seem to be enjoying it, though.

Eric Lauer carried a shutout into the sixth inning, Manuel Margot had three hits and the Padres beat the St. Louis Cardinals 4-2 on Wednesday night to win their fifth straight series.

San Diego has won 11 of 15 games, including five of its last seven. It's the first time the Padres have won five consecutive series since 2010.

''It means we're playing good baseball and that's the most important thing,'' said shortstop Freddy Galvis, who sparked the attack with a two-run double in the first inning.

Marcell Ozuna homered for the Cardinals, who have lost three of four.

Green warned his players about staying on an even keel heading into a four-game series in Atlanta.

''I don't want to make too much out of the streak,'' Green said. ''Over the course of a season, every team has some hot streaks and cold streaks. You can't get caught up in those moments. It doesn't serve the purpose.''

The Padres took two of three in a stadium where they had struggled. St. Louis had won 30 of its previous 42 home games against San Diego.

''I felt a lot more comfortable out on the mound as far as not pressing,'' Lauer said. ''I think I did a good job. I was out there just throwing my game.''

Lauer gave up six runs to St. Louis on seven hits during a 9-5 loss on May 11. The Cardinals hit four homers off him in a short 2 1/3 inning stint.

''I pretty much had the same game plan, I wanted to attack hitters,'' Lauer said.

Brad Hand recorded his 21st save in 23 opportunities. He got Jedd Gyorko to ground into a double play after hitting Yadier Molina to start the ninth.

San Diego reliever Jose Castillo struck out all four batters he faced. The Padres pitching staff did not walk a batter in the three-game series.

''I didn't think it was a terrible start,'' Weaver said. ''They just capitalized on the moments they needed to. I've just got to go back to the drawing board.''

Margot, who singled in the second and fourth, stretched the lead to 3-0 with a run-scoring triple in the sixth. Raffy Lopez followed with a broken-bat single off reliever Austin Gomber for a 4-0 lead.

St. Louis came into the series having won three of four.

''Sometimes we do our best with a real good team and sometimes - well I don't know,'' Ozuna said. ''It's baseball and in baseball anything happens.''

The Cardinals have not allowed an error in their last six games. It is their longest errorless stretch since Aug. 3-8 last season.

Padres: C Austin Hedges began a rehab assignment with Class A Lake Elsinore on Tuesday. He went 1 for 2. Hedges was placed on the DL on May 1 with right elbow tendonitis. He has missed 38 games.

Cardinals: INF Jose Martinez will be out on paternity leave for the upcoming weekend series against the Chicago Cubs.

Cardinals: RHP Michael Wacha (8-1, 2.47) face LHP Jon Lester (7-2, 2.22) in the first of a three-game home series against the Chicago Cubs on Friday. Wacha has won his last eight decisions against the Cubs.