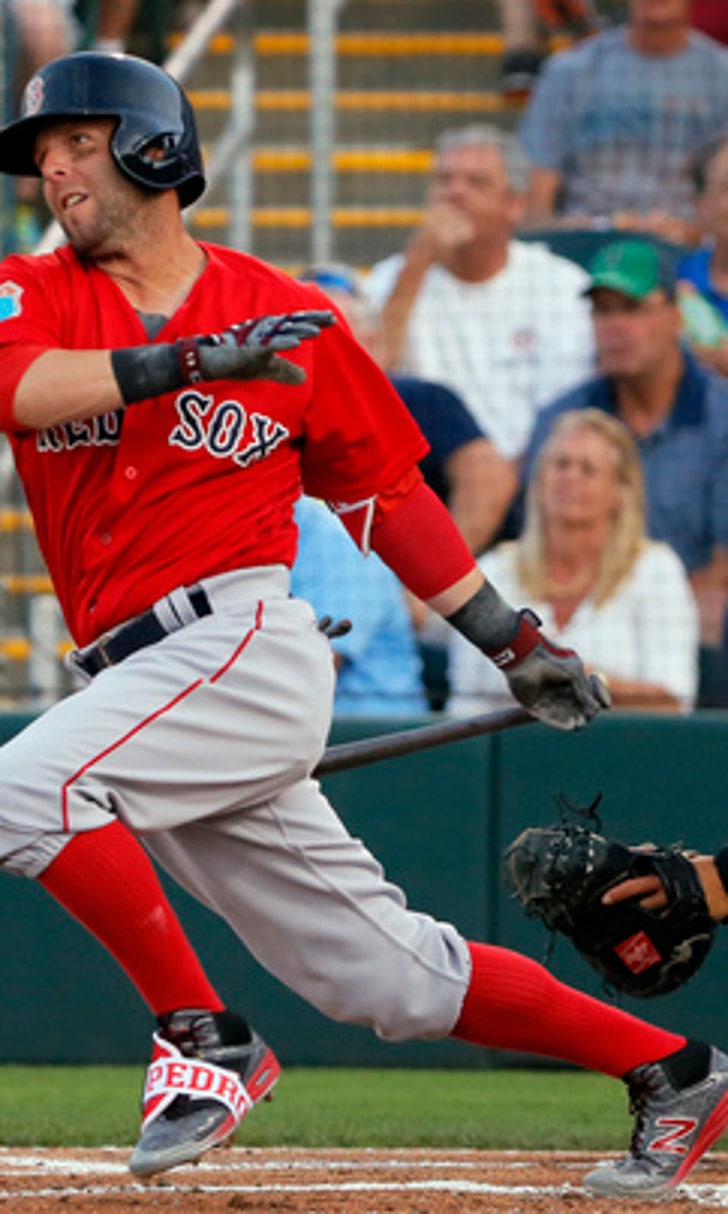 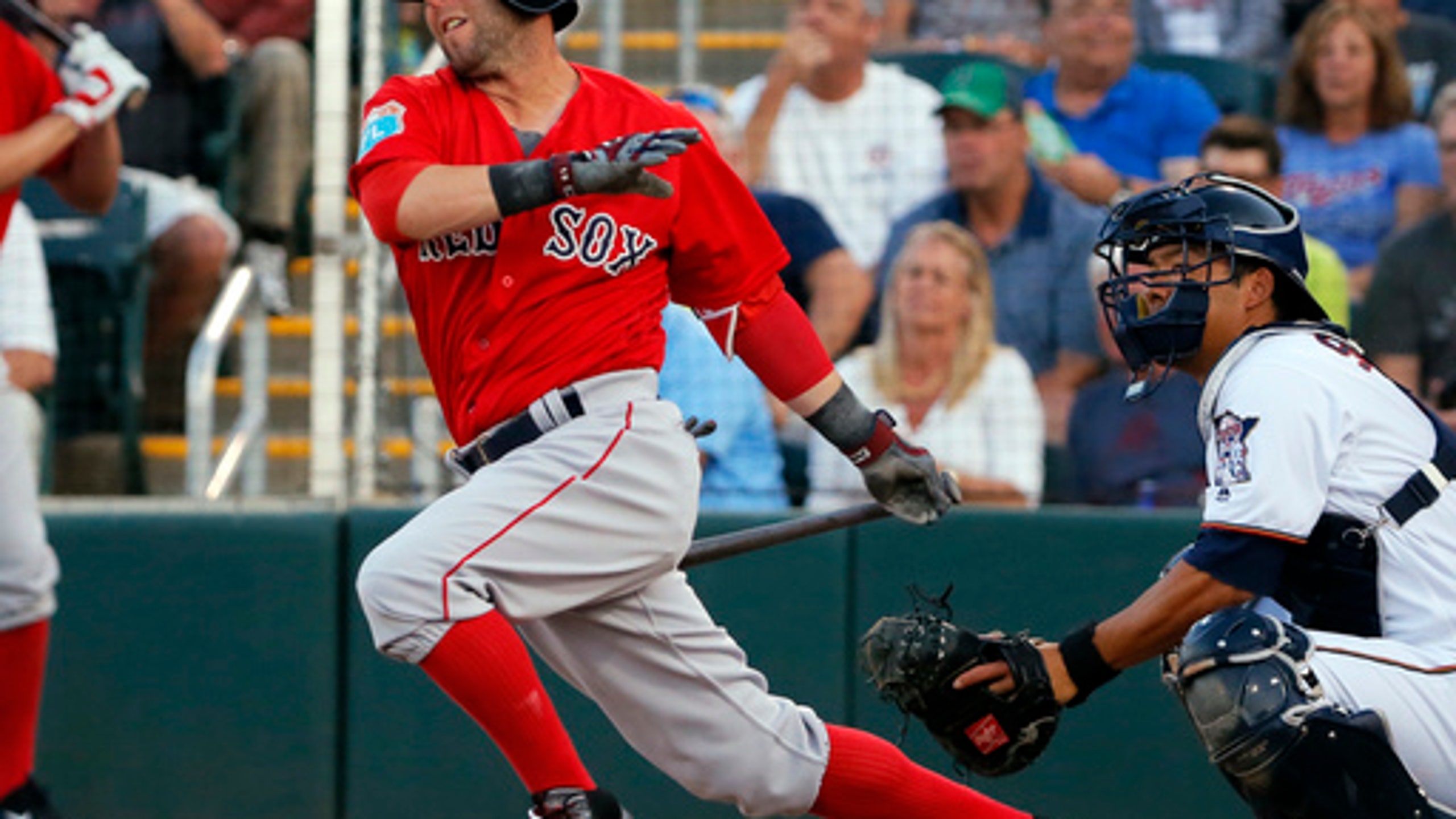 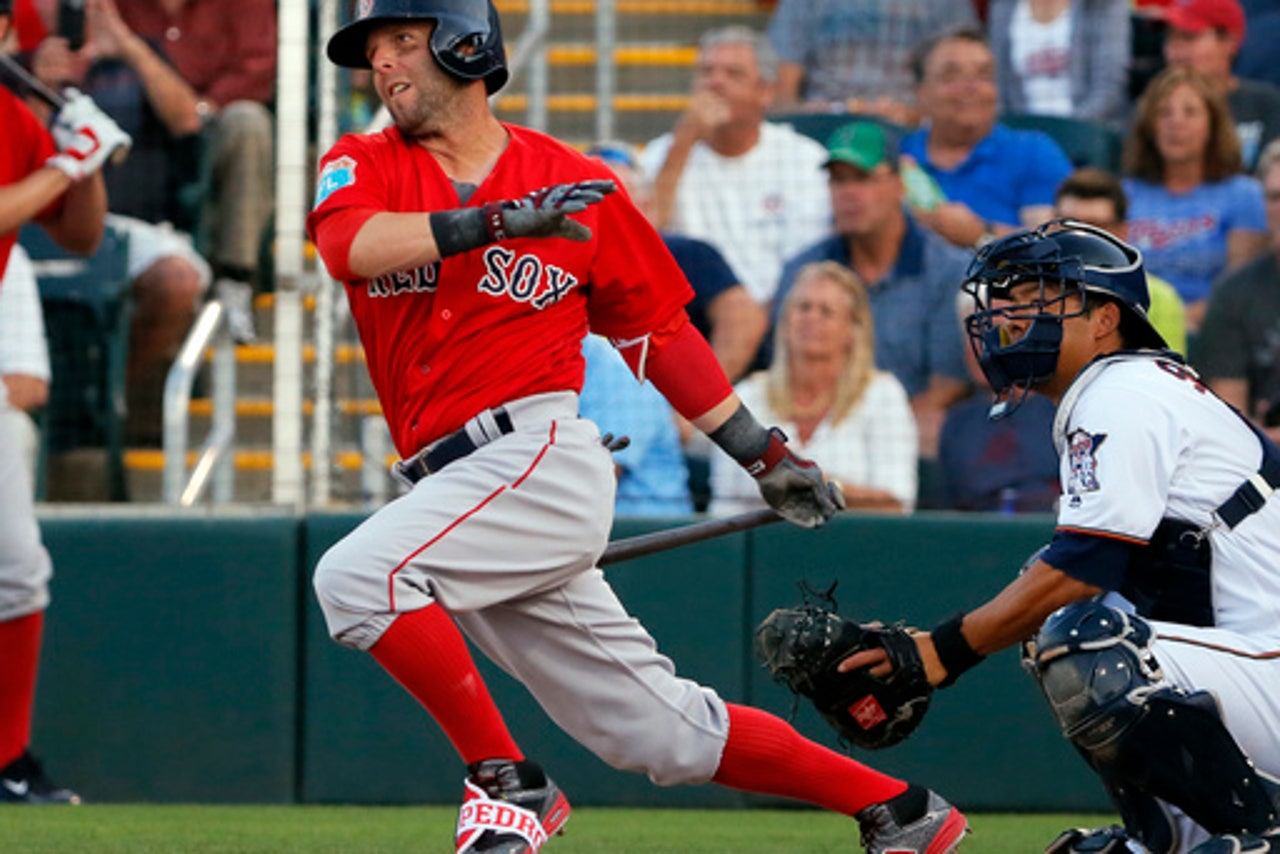 Owens, who is competing for a spot in Boston's starting rotation, lasted just 2 2-3 innings in his fourth appearance this spring. He gave up three runs on four hits and two walks with four strikeouts and two hit batters.

''Pretty good,'' Orioles manager Buck Showalter said of Worley's outing. ''He got a little tired at the end. We're trying to stretch him and get him some pitches and innings under his belt. . He elevated very few pitches. One of them was a home run. The rest of them were down pretty good.''

Baltimore opened the scoring in the second when Dariel Alvarez led off with triple and scored on Paul Janish's sacrifice fly.

Sam Travis put the Red Sox ahead in the bottom of the inning with a three-run homer, his second of the spring. Travis had two hits and four RBIs in the game and is batting .591, going 13 for 22 with 13 RBIs in 14 games.

One of the hits Owens allowed was a three-run home run to Christian Walker, his fourth homer of the spring, with no outs in the third inning.

''Christian's had a solid spring,'' Showalter said. ''I'm getting to see a lot of things that guys told me about, managers, farm directors. So it's good to see.''

The Red Sox scored three runs in the fourth on four singles and an error by Walker at first base.

In his last two outings, Owens has gone a combined 5 1-3 innings, giving up seven runs. He faced seven batters in the third inning on Thursday, recording two outs.

''Third inning I felt like there were some mishaps with my mechanics,'' he said. ''I was thinking about it too much on the mound. A few conversations in the dugout, Hanigan saw it. So just work on that tomorrow and continue to work on it every single day.''

For Worley, who is out of options and competing for a spot on the roster, it was his fourth appearance of the spring and second start.

''Overall, I thought the ball was coming out really well,'' Worley said. ''It was doing what I needed it to do, both sides of the plate, mixing speeds, moving the ball. Only one pitch I wish I could take back, the home run. I should have went with something with a little more movement instead of trying to get it over.''

Orioles: C Matt Wieters is sidelined with soreness in his surgically repaired right elbow. IF/OF Jimmy Paredes, who suffered a bone bruise in his right wrist diving for a fly ball on March 3, hopes to resume baseball activities next week.

Red Sox: IF Marco Hernandez left the game with a left shoulder subluxation and is day to day. Manager John Farrell said LHP Eduardo Rodriguez, who suffered a subluxation of his right knee on Feb. 27, will not be ready for opening day. He is expected to throw bullpen sessions on Friday and Monday. LHP Brian Johnson, a candidate for the rotation, remains sidelined with a left big toe sprain.

Orioles: Right-hander Miguel Gonzalez is scheduled to start Friday when the Orioles travel to Tampa to face the Yankees. Left-hander CC Sabathia gets the start for New York.

Red Sox: Boston has split-squad games on Friday. Right-hander Rick Porcello will start when the Red Sox host the Twins and right-hander Tyler Duffey. Left-hander Roenis Elias will start in Port Charlotte against the Rays. Left-hander Dana Eveland is scheduled to start for the Rays.