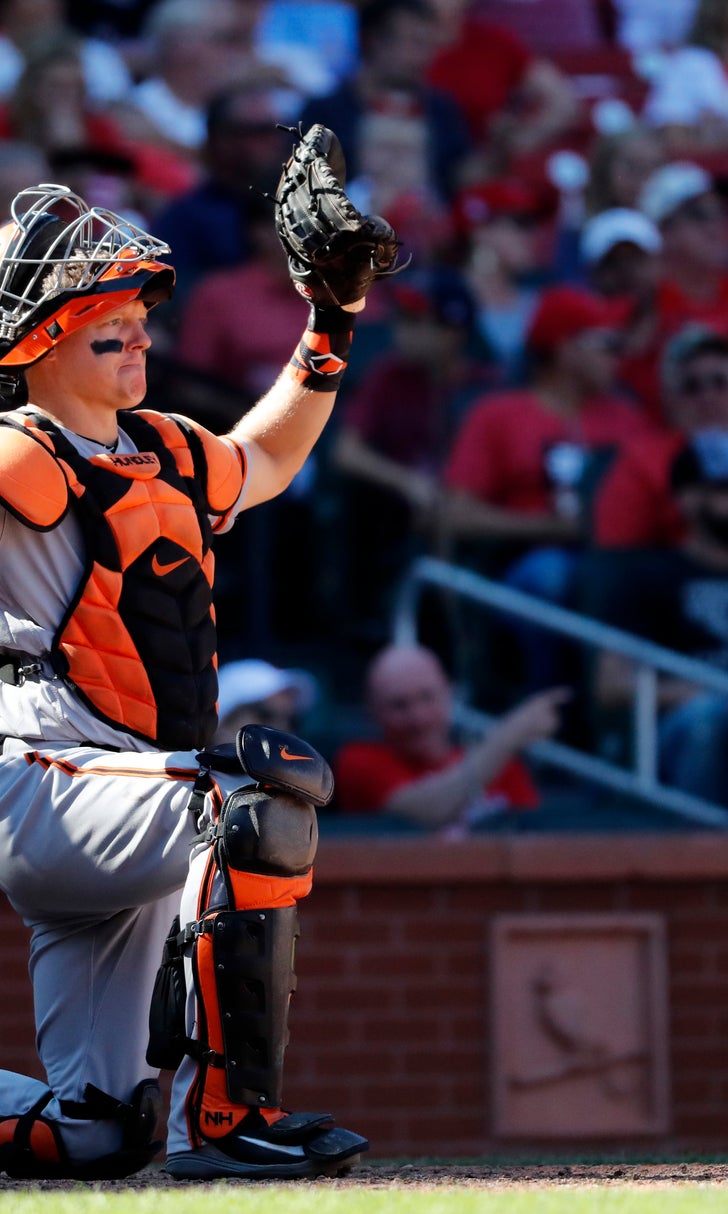 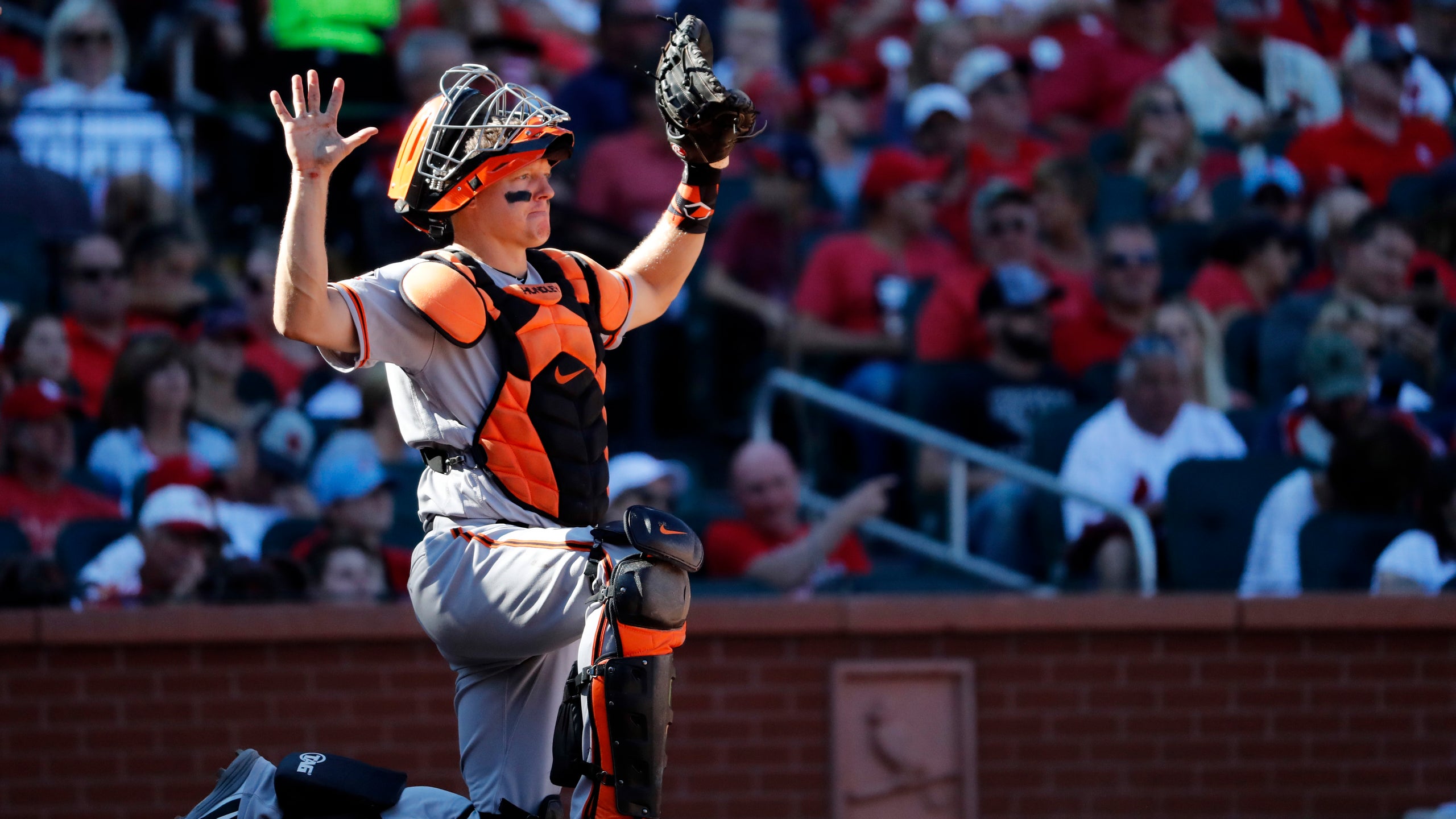 If added to the 40-man roster, the 35-year-old would get a one-year contract paying a $1.25 million salary while in the major leagues.

He was catching during Oakland's opening training workout.

Jonathan Lucroy left as a free agent for the Los Angeles Angels, and Chris Herrmann and Josh Phegley are the only catchers on Oakland's 40-man roster. The team also is high on Sean Murphy, a third-round pick in the 2016 amateur draft.

Hundley liked what he saw of the A's, who won 97 games last season and earned a berth in the AL wild-card game, where they lost to the New York Yankees.

"Playing against them, I've always respected the way their players play the game and always from afar, there are organizations you look at and say, 'I'd like to play for them at some stage of my career,' and this is definitely one of them."

"He's one of those quarterbacks in the field," Oakland manager Bob Melvin said. "He's a big pickup for us. I know he's excited about being here. You always want a veteran guy, especially in that job, who you have the communication with."

Notes: RHO James Kaprielian, who reported with some soreness in his lat during a bullpen session on Friday, was to undergo an MRI on Monday. The 24-year-old has not thrown an inning since 2016, when he underwent Tommy John surgery while in the New York Yankees' organization.