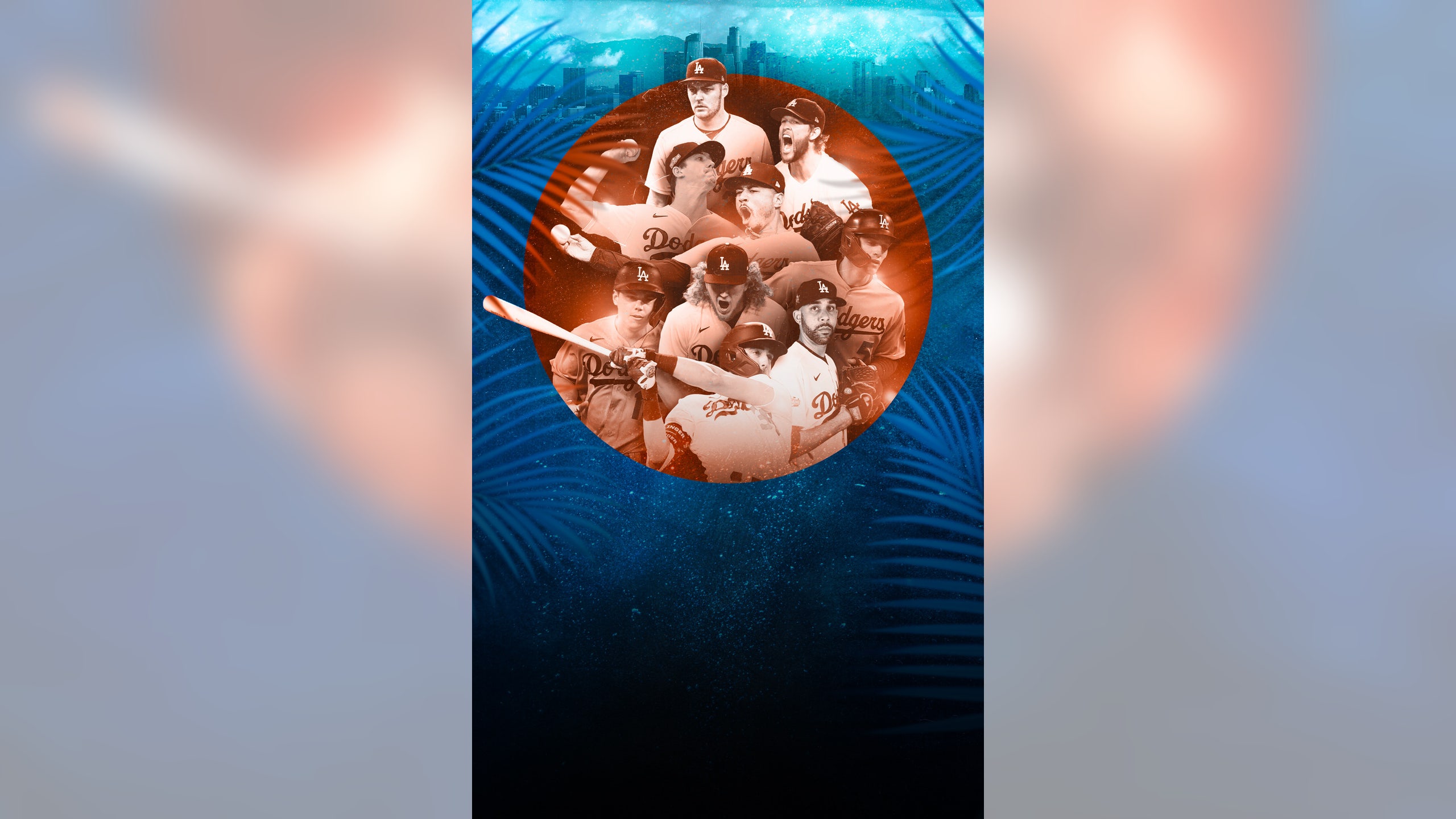 Can the Los Angeles Dodgers repeat as World Series champions in 2021?

Running it back is easier said than done.

The Los Angeles Dodgers went 43-17 during the COVID-19-shortened regular season -- which would translate to 116 wins in a full, 162-game slate -- and won their first World Series championship since 1988, defeating the Tampa Bay Rays.

With their eyes on another title, the Dodgers set themselves up nicely in the offseason, re-signing key players Justin Turner and Blake Treinen while adding National League Cy Young winner Trevor Bauer to the roster.

With the depth of talent returning and the new acquisitions, are the boys in blue the team to beat?

According to Dodgers veteran Turner, the club is ready to make another run.

"Our front office does such a great job of accumulating talent ... Obviously, a lot of great players, added some very nice pieces to the roster. We're looking forward to making another deep run and bringing another championship to L.A."

The offense was so potent in part because of the addition of Mookie Betts prior to last season. One of the top players in the league, he helped end Los Angeles’ 32-year World Series drought.

Betts finished the 2020 season hitting 16 home runs (tied for seventh in MLB), driving in 39 runs, scoring 47 and stealing 10 bases (tied for 10th) while winning his fifth consecutive Gold Glove Award. In the postseason, Betts proved to be worth every penny, with three straight series-saving defensive plays in elimination games for the Dodgers in the NLCS against the Atlanta Braves.

"From day one, you kind of got the sense of what he was all about, and obviously, you just watch him on a daily basis, and the way he can change a baseball game is incredible. ... He is just on a whole other level in ways he can help us win ball games."

Los Angeles again made headlines in the offseason, this time adding Bauer to the pitching staff. He becomes a Dodger after compiling MLB's best ERA (1.73) and WHIP (0.795) while pitching two shutouts on the way to his first Cy Young.

With the returns of Turner and former Cy Young winner David Price, who opted out of the 2020 season, the Dodgers' roster is loaded.

Now the question is can L.A. deliver?

How MLB Win Totals Are Made
Predicting how many games MLB teams will win isn't as simple as plugging data into a computer. Sammy P explains it all.
5 hours ago

The Face Of Baseball
The Padres were wise to bet on rising superstar Fernando Tatis Jr. for the next 14 years, Ben Verlander writes.
February 18