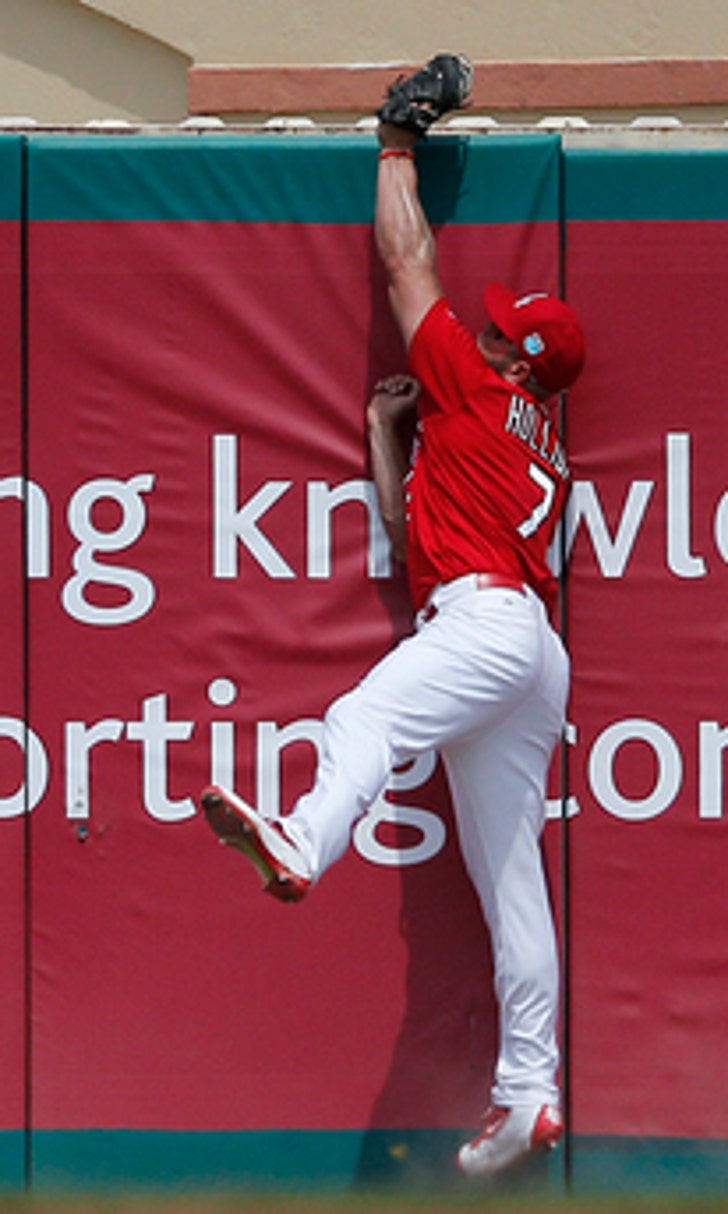 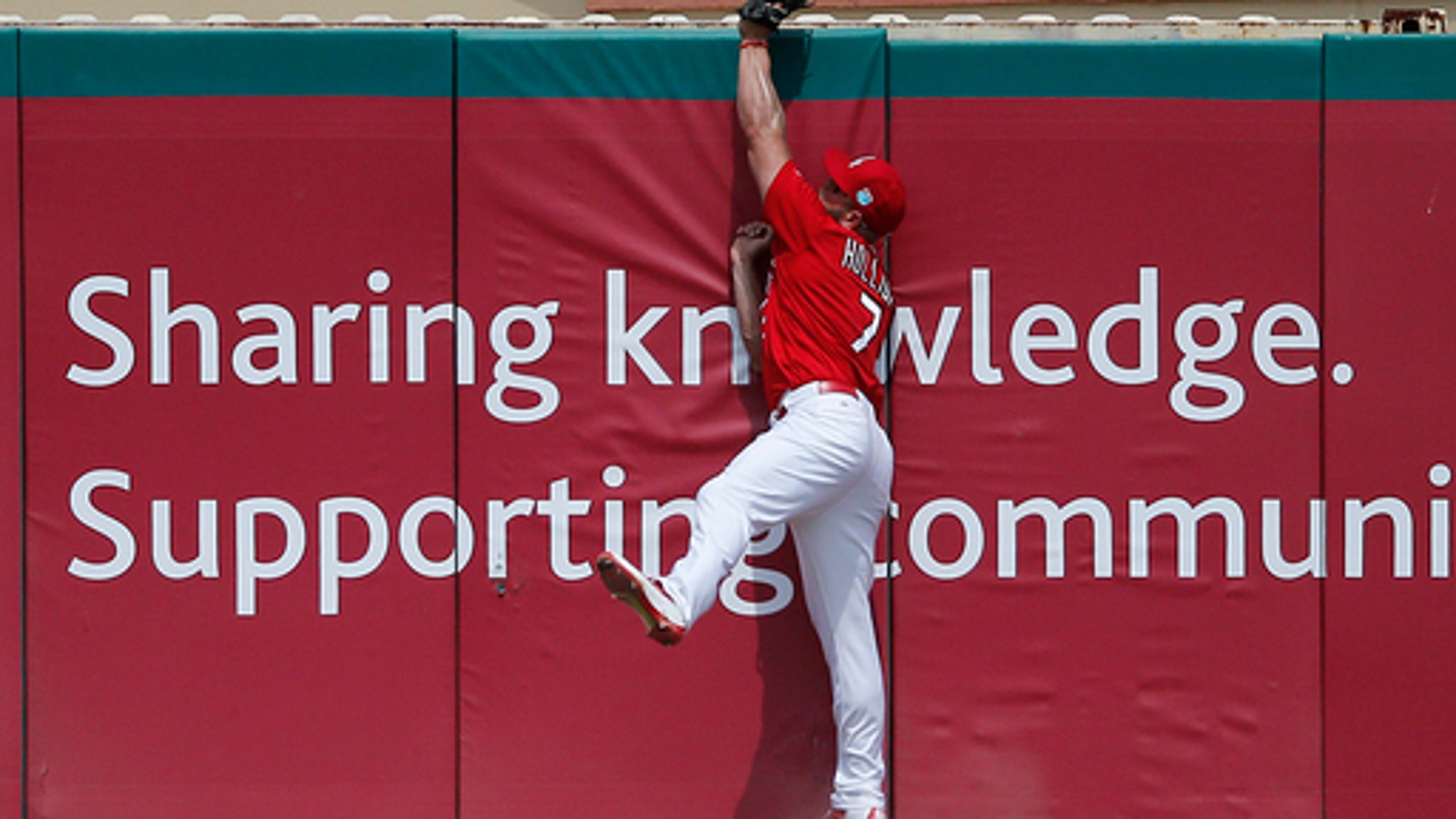 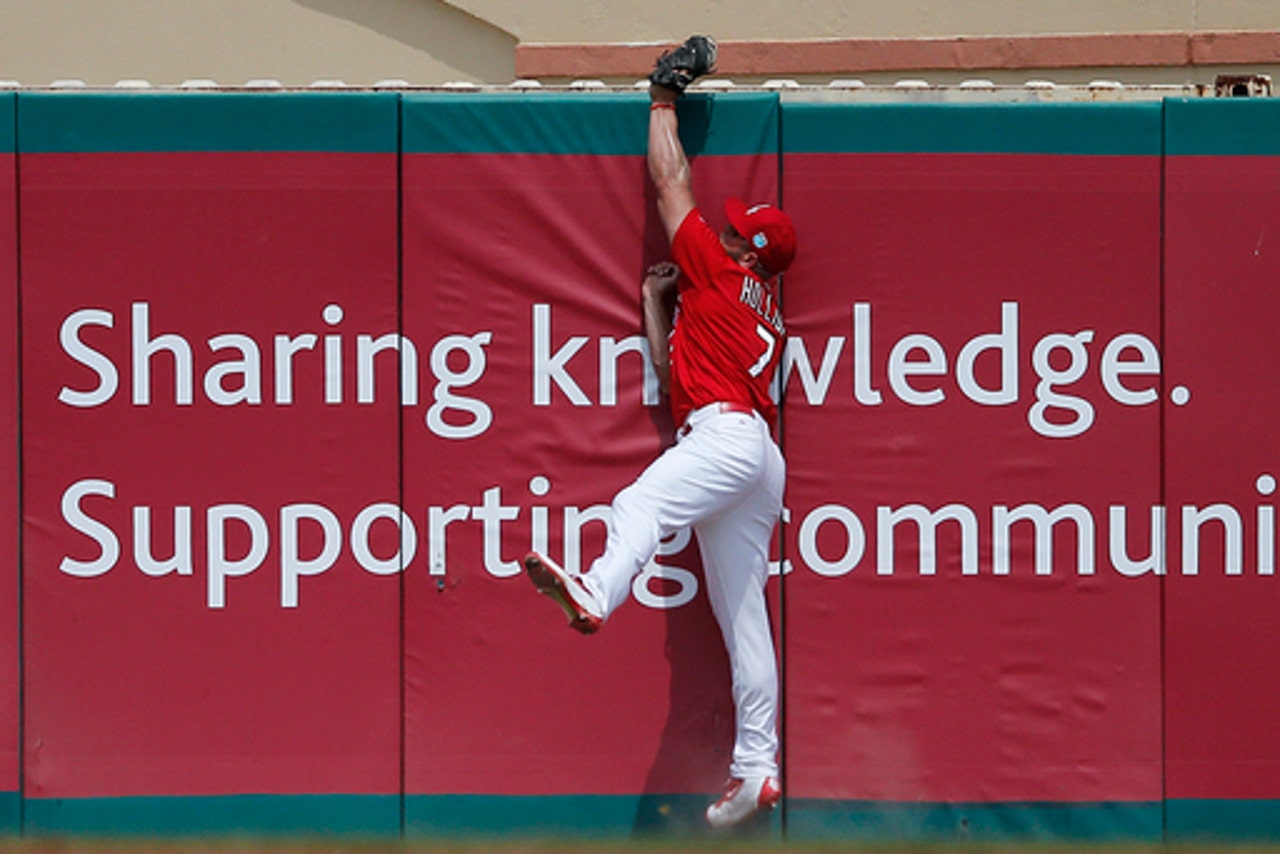 All-Star outfielder Michael Brantley will play his first Cactus League game this spring when Cleveland takes on the Cubs. He's recovering from surgery on his right shoulder last November and is trying to be ready for opening day, much earlier than earlier expectations.

The Rays are minus their closer after announcing Brad Boxberger had abdominal muscle surgery and will miss at least eight weeks. The 27-year-old righty led the American League with 41 saves last season and earned his first All-Star selection.

Candidates likely to get a chance at the role are Alex Colome, Xavier Cedeno, Danny Farquhar, Steve Geltz and Ryan Webb.

Dodgers outfielder Andre Ethier will see how he's feeling, a day after fouling a pitch off his lower right leg, just above the ankle. Ethier finished the at-bat and drew a walk, then left the game against Arizona.

Twins center fielder Byron Buxton is expected to play vs. the Pirates. He's been out since being scratched from Wednesday's game with an illness.

Trevor Story is hitting .321 this spring in his bid to become Colorado's starting shortstop on opening day. With Jose Reyes on paid leave while facing domestic violence charges, the 23-year-old Story has excelled at the plate and in the field.