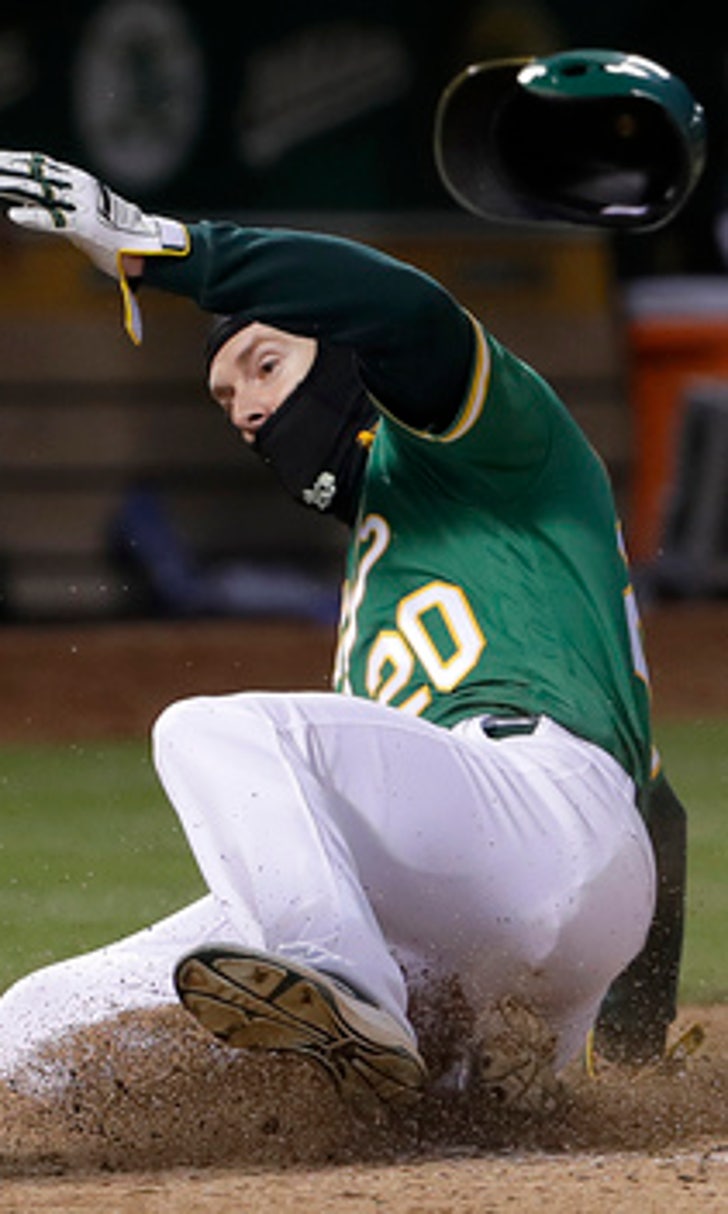 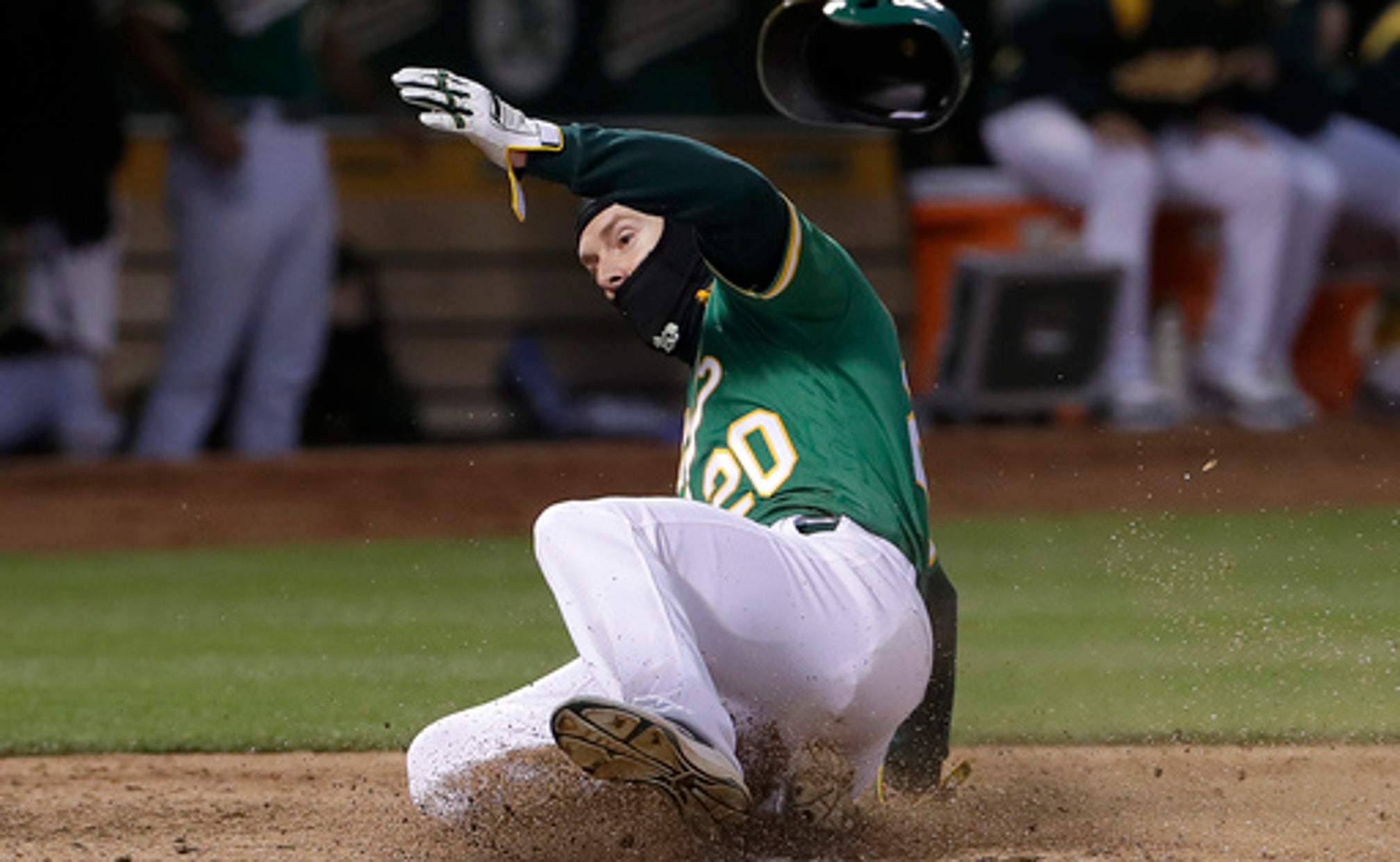 OAKLAND, Calif. (AP) On a day four more players went down, the Los Angeles Angels showed their depth and resiliency.

Ian Kinsler homered and drew a bases-loaded walk, Mike Trout had three hits and a sacrifice fly, and the injury-plagued Angels beat the Oakland Athletics 8-4 on Friday night to snap a four-game skid.

Tyler Skaggs (6-4) struck out eight over seven strong innings, allowing no earned runs and seven hits with one walk. He improved to 3-0 with a 0.45 ERA in June.

''Tyler was right on the money tonight. He had all his pitches working,'' manager Mike Scioscia said.

The Angels placed four more players on the disabled list Friday, bringing their total to a franchise-record 15 on the DL at one time and leaving just 12 members of the opening day roster. The A's in 2016 were the last club to have 15 players simultaneously on the DL.

It was a nice boost for Skaggs to get a big lead early and see his teammates come out strong despite all the injuries.

''It's a testament to (GM) Billy Eppler. You look at our farm system a few years ago, we'd have never be able to do this,'' Skaggs said. ''We're still growing and a lot of guys stepped up tonight.''

Jose Briceno and Jose Miguel Fernandez had RBI singles in the third as Los Angeles bounced back with a big offensive night after having lost four straight following a six-game winning streak. The Angels avoided matching their longest losing streak of the season.

Skaggs didn't allow a run until consecutive RBI doubles by Josh Phegley and Marcus Semien in the fifth.

But Oakland again didn't score for starter Chris Bassitt (0-2), who was done after four innings after he allowed six runs - only two earned on a sloppy night of fielding for the home team - on seven hits.

''The early part of the game was about as bad as we've played,'' A's manager Bob Melvin said.

Oakland dropped its fourth straight game on the heels of a sweep by World Series champion Houston the previous three days.

Bassitt was brought back up from Triple-A Nashville for his fourth big league stint of 2018, this time to fill Trevor Cahill's spot in the rotation.

He received no runs of support for a second straight outing - the seventh time in 25 career starts the A's failed to score for him - and he has received two or fewer runs of support in 21 of his 25 starts.

Angels reliever Justin Anderson received a mound visit from Scioscia and a trainer after loading the bases with two outs in the ninth, and Scioscia said afterward one of the pitcher's fingernails had cracked. Anderson then allowed a run on a wild pitch.

Athletics: 3B Matt Chapman is set to be placed on the DL on Saturday with a bruised right hand that also bothered him in spring. He may see a specialist. An MRI showed no structural damage, Melvin said. Chapman's consecutive games streak ended at 149 games dating to last season. He and Olson were only players to appear in first 69 games, while Olson played in his 70th straight this season Friday.

Angels: LHP John Lamb will be called up from Triple-A to start Saturday, meaning the Angels must make another move by designating someone for assignment to clear space on the 40-man roster.