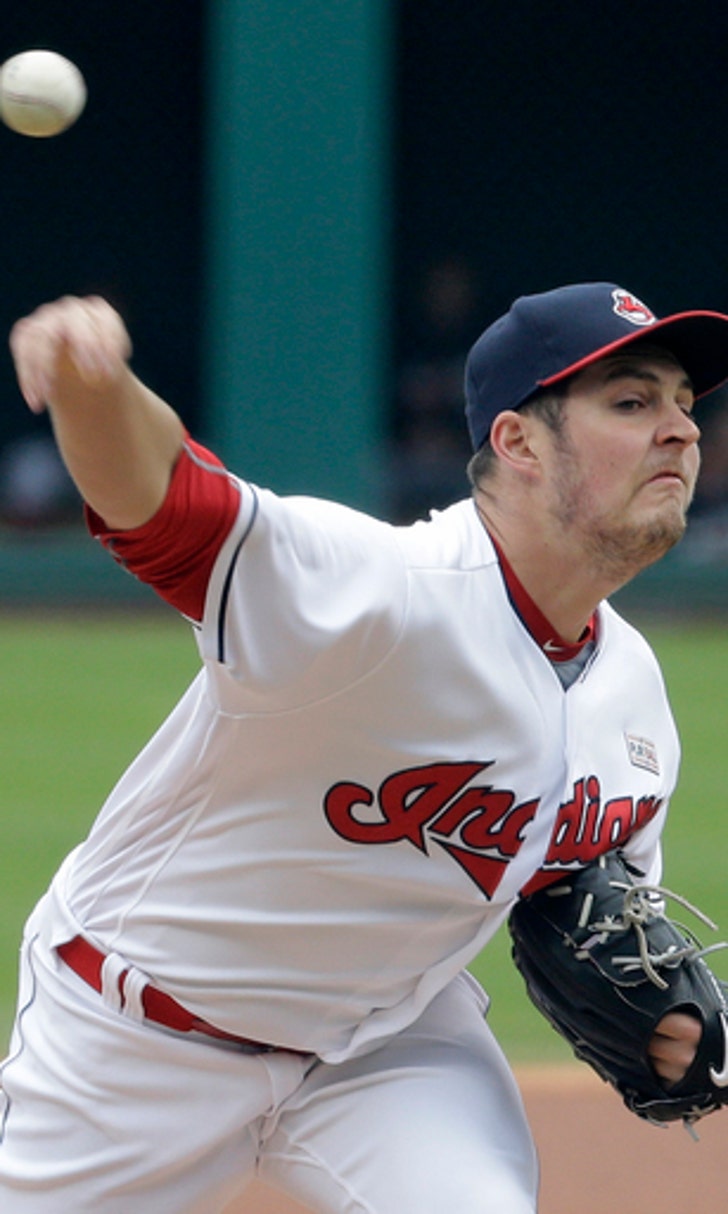 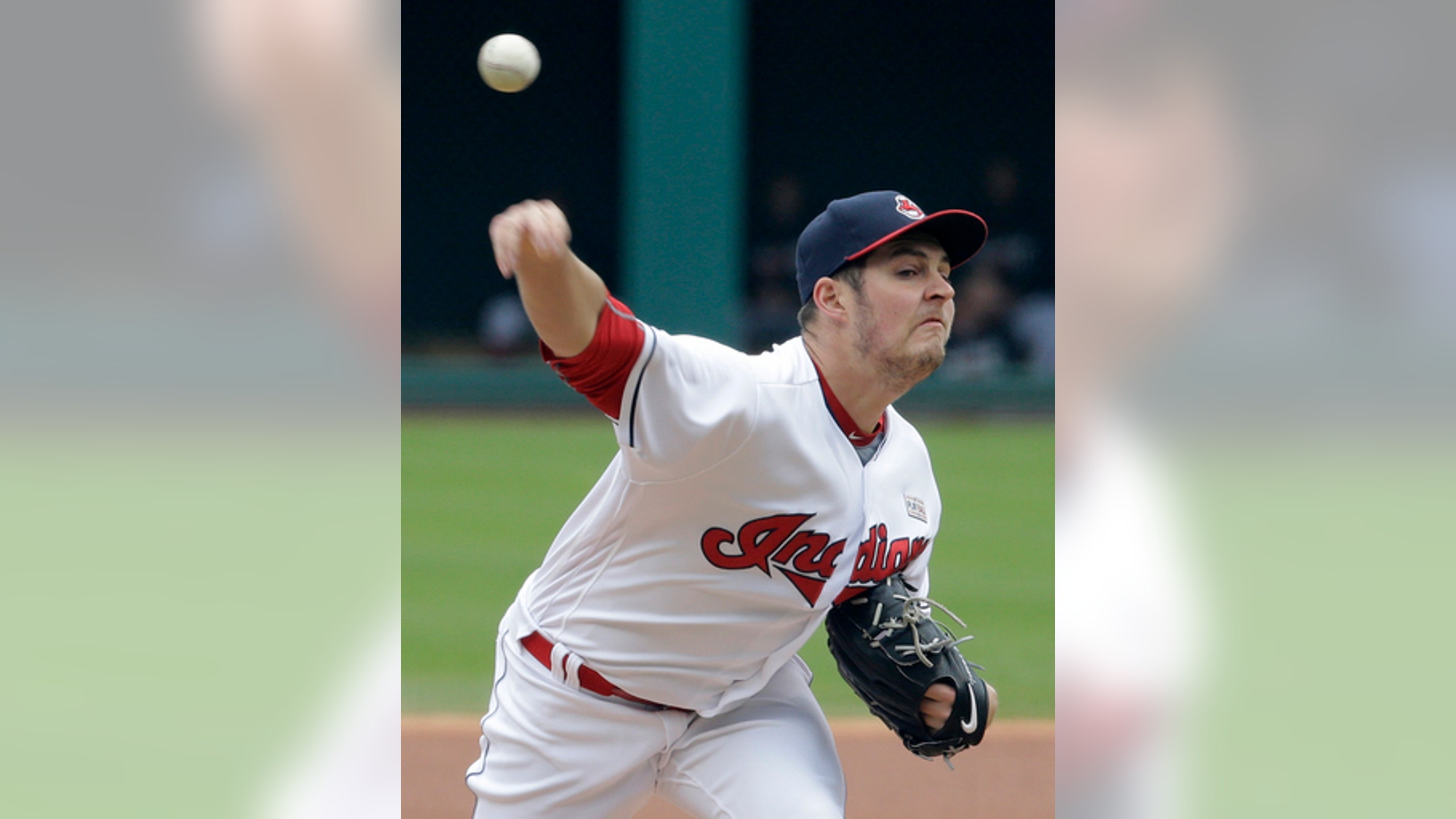 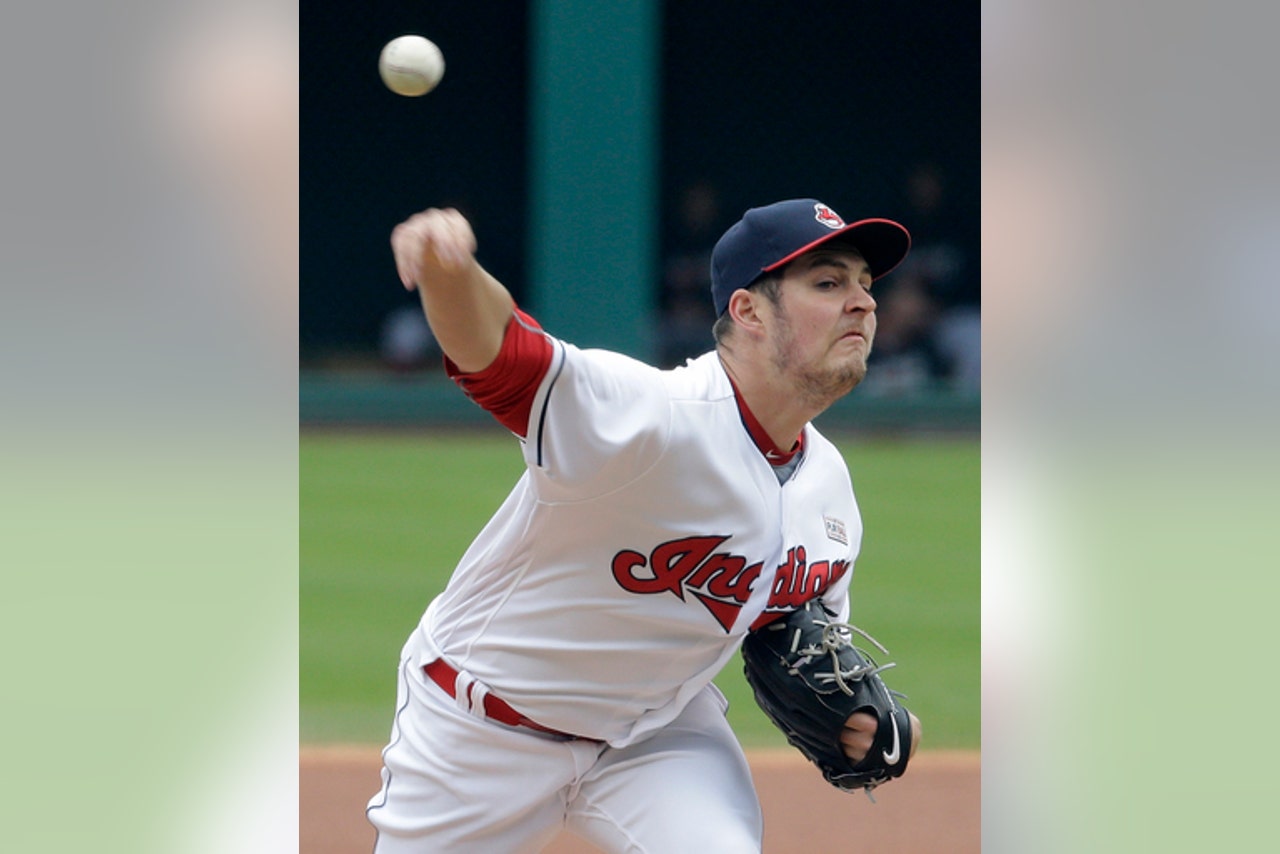 CLEVELAND (AP) The Cleveland Indians had nine hits Sunday and only one of them did any damage.

Tyler Duffey pitched seven scoreless innings, Eddie Rosario drove in three runs and the Minnesota Twins won their first road series of the season with a 5-1 victory over Cleveland.

''On a day like today, you're going to have to string some hits together,'' Indians manager Terry Francona said. ''We weren't able to do that.''

''We weren't able to get guys on early in innings and we didn't get any two-out hits,'' Francona said.

Cleveland, which stranded nine runners, has lost four of six.

''Everything was pretty good, actually,'' he said. ''We were on the winning end of a game like this last time I pitched and we ended up losing it this time.''

Bauer, who retired 12 straight after Minnesota scored twice in the second, struck out eight.

''If he throws like that, pitches like that, on a lot of nights, we're saying, `Hey, man, he did a good job.' He got us deep enough into the game where we could turn it over to the bullpen,'' Francona said.

Duffey (1-2) allowed six hits and struck out six, giving the last-place Twins back-to-back wins for only the third time this year. Minnesota (10-26) broke an eight-game losing streak Saturday and has won four of six against Cleveland this season.

Michael Martinez, called up by Cleveland after Michael Brantley was placed on the 15-day disabled list with right shoulder inflammation Saturday, was one of three Indians players with two hits.

Martinez and Jose Ramirez had two singles apiece. Kipnis singled in addition to his home run.

Byung Ho Park led off the second with a double against Bauer. He retired the next two hitters before Rosario dropped a single into right field that scored Park. Juan Centeno doubled for a 2-0 lead.

''The bottom of their order has really given us a tough time the last couple days,'' Francona said.

The game-time temperature was 45 degrees with wind at 20 mph. A rain-and-snow mix, accompanied by thunder, fell throughout the morning, but the skies cleared before the first pitch.

Francona said OF Lonnie Chisenhall will return to Cleveland late Monday and be activated Tuesday. Chisenhall was placed on the bereavement list Friday following a death in his family.

OF Rajai Davis, in an 0-for-19 slump, was out of the lineup. ''He's been kind of scuffling a little bit,'' Francona said. ''I just want to give him a chance to take a deep breath.'' Martinez started in right field.

Twins: 3B Trevor Plouffe and 2B Brian Dozier were out of the lineup. Minnesota manager Paul Molitor said both have been playing at less than 100 percent.

Indians: Mike Napoli was in the lineup after fouling a ball off his foot Saturday. He was the DH while Carlos Santana played first base.

Indians: RHP Cody Anderson (0-3) starts for the sixth time this season Monday night in the opener of a two-game interleague series against visiting Cincinnati.