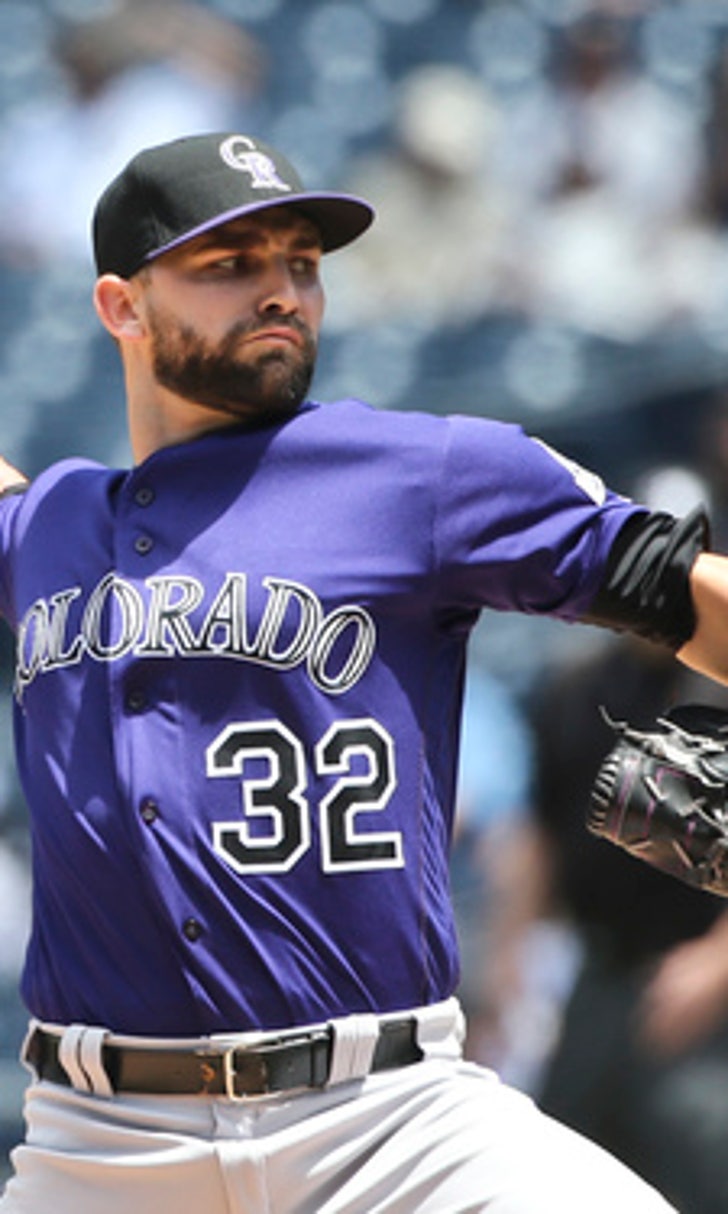 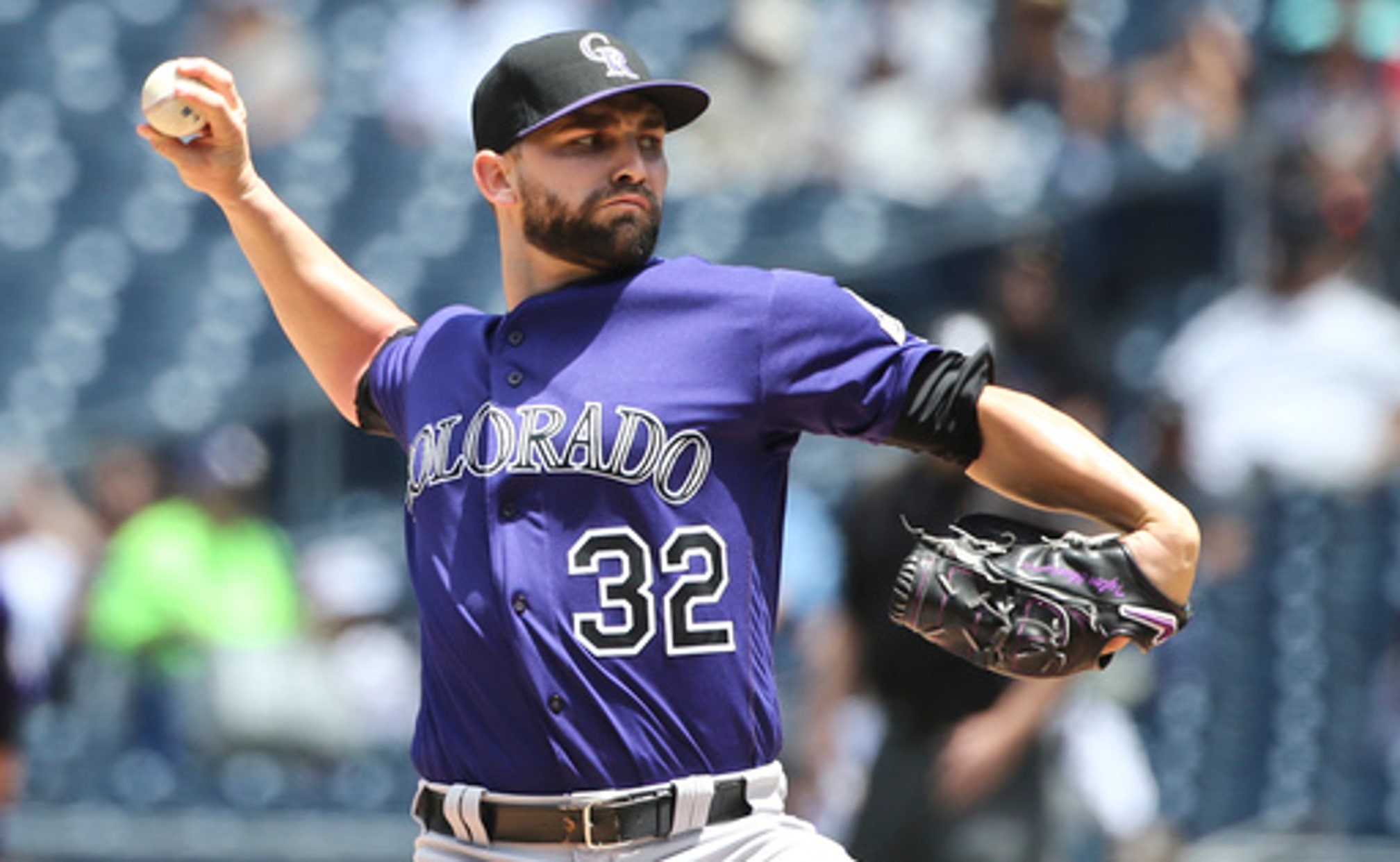 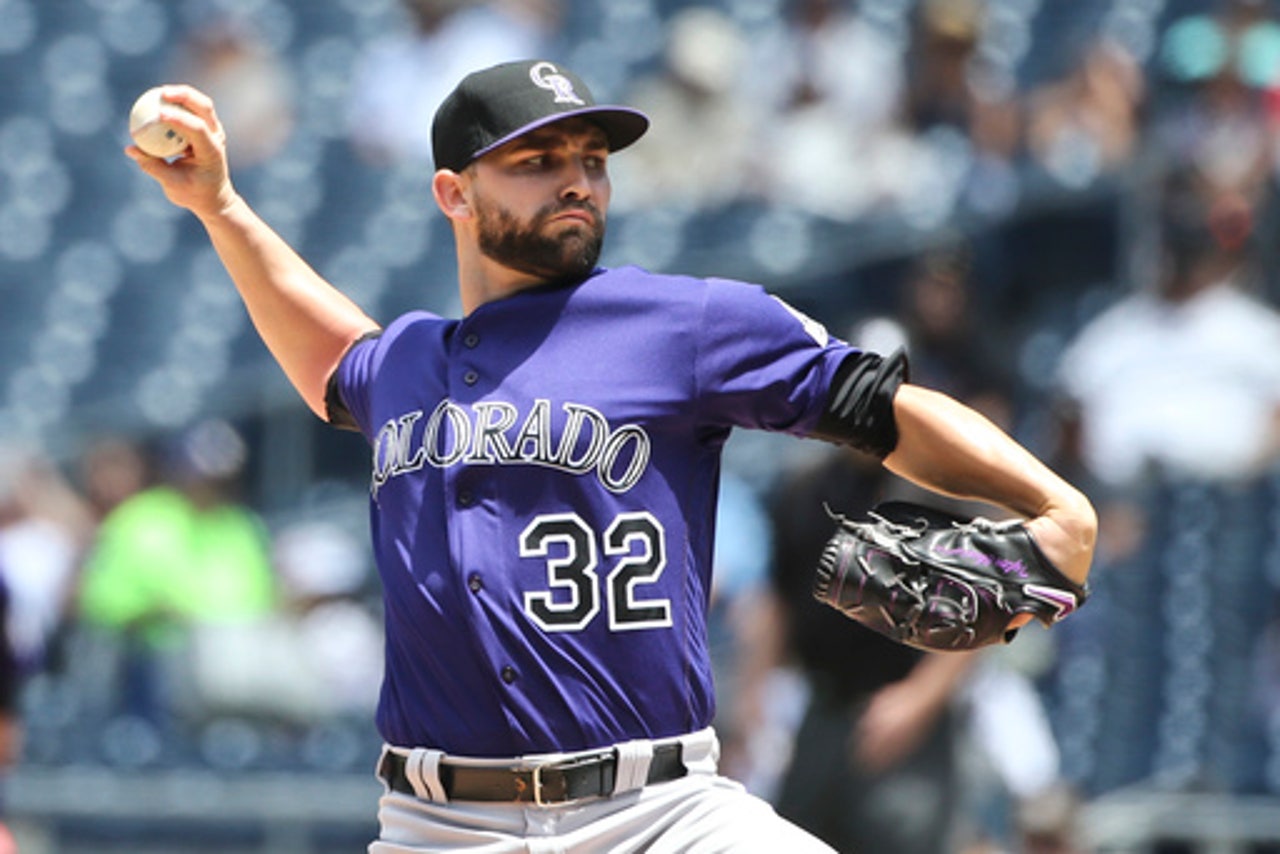 Making his sixth start since Tommy John surgery, Chatwood (4-2) struck out seven and walked one. Jake McGee pitched perfect ninth for his seventh save in eight chances, helping the Rockies win for just the seventh time in their last 27 games at Petco Park and avoid a three-game sweep.

Colorado went ahead in the fifth when Tony Wolters walked, took third on Chatwood's single off the glove of shortstop Alexei Ramirez and scored when Christhian Adams grounded into a forceout.

Ramirez hit an inning-ended grounder in the seventh after Brett Wallace doubled with two outs and Melvin Upton Jr. walked.

Padres: RHP Tyson Ross, on the disabled list since April 5 because of inflammation in his pitching shoulder, has yet to begin his throwing program.

Rockies: LHP Chris Rusin (1-0, 1.69 ERA) is to face San Francisco on Thursday night in his second start this season. He didn't earn a decision Friday when he allowed one hit in five scoreless innings at Arizona.

Padres: RHP Colin Rea (2-1, 4.61) is slated to start Thursday night in the opener of a four-game series against the visiting New York Mets. Over his last four starts, Rea has gone 2-1 with a 3.13 ERA.