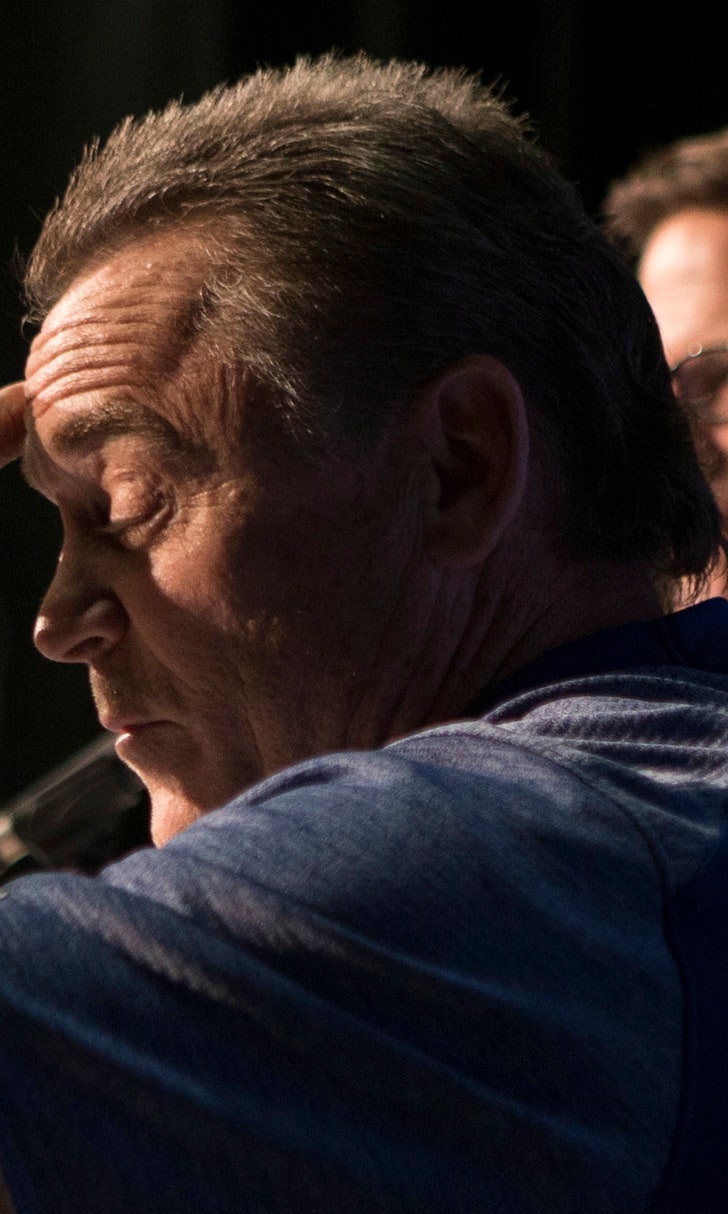 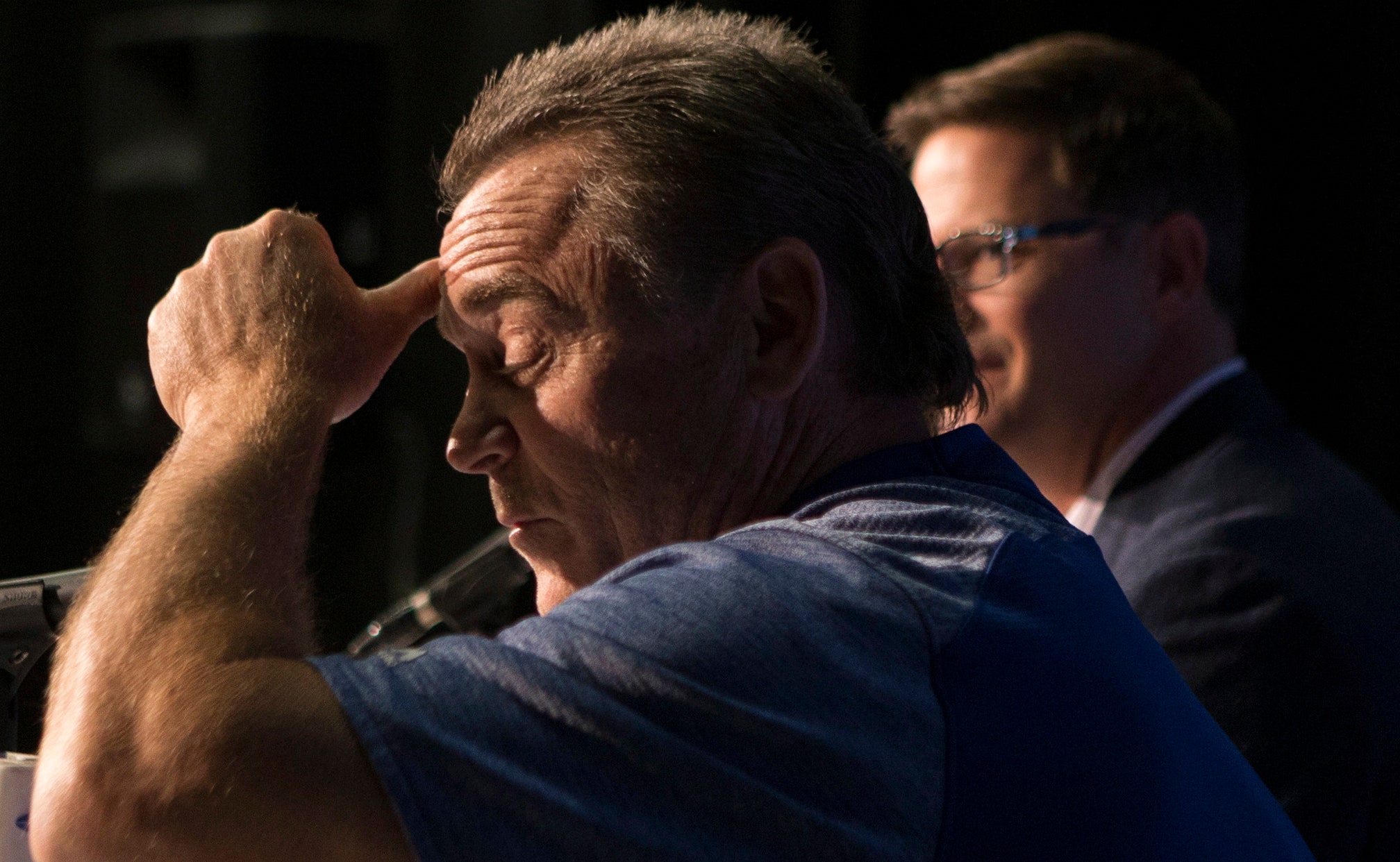 Blue Jays manager John Gibbons will not return next season.

TORONTO (AP) — John Gibbons wasn't sure he had the energy to oversee a rebuild in Toronto, so he's moving on from his job as manager of the Blue Jays at the end of the season.

The 56-year-old Gibbons has one season left in a two-year extension he received in April 2017.

"I've been here a long time and I agree it's probably time for a change," Gibbons said. "We're rebuilding here, and actually I think I'm the perfect guy for a rebuild. But I don't know if I have the energy, necessarily."

Outfielder Kevin Pillar, the longest-tenured Blue Jays player, stood at the back of a packed news conference to hear the announcement in person. Gibbons received a standing ovation when he brought the lineup card out to home plate before the game. He acknowledged the crowd with a wave and a tip of his cap.

Atkins said Gibbons can decide whether to take a new role in the organization. Gibbons didn't rule that out, but also said he'd like to manage in the big leagues again.

Gibbons replaced Carlos Tosca in August 2004, was fired in June 2008 and returned ahead of the 2013 season.

Two years later, the Blue Jays won the AL East and ended a 22-year postseason drought, buoyed by the addition of slugger Josh Donaldson. They lost the AL Championship Series in six games against Kansas City, which went on the win the World Series.

"We finally became relevant in baseball again," Gibbons said. "It had been a long time."

A wild-card winner in 2016, the Blue Jays lost to Cleveland in a five-game championship series.

Gibbons feared me might lose his job when former GM Alex Anthoplouos left the Blue Jays at the end of 2015 and Mark Shapiro became president, bringing Atkins on as GM.

"To be honest with you, I thought I was probably gone then," Gibbons said. "I can't thank (Atkins) enough for keeping me around. That doesn't always happen. He put a lot of money in my pocket. That's not bad, either."

Atkins said he will discuss the future of Toronto's coaches this the weekend as the Blue Jays finish the season with three games at Tampa Bay.

In between his stints with the Blue Jays, Gibbons served three seasons as a bench coach with the Royals, working alongside managers Trey Hillman and Ned Yost. Gibbons also spent one season managing his hometown team, the Double-A San Antonio Missions, a minor league team in the San Diego Padres organization.

A first-round draft pick by the New York Mets in 1980, Gibbons hit .220 with one home run and two RBIs in 18 career games as a catcher, eight of them in New York's World Series-winning season in 1986. He became a minor league instructor in 1991 and got his first managerial job with the Mets' Appalachian League team in 1995.

Before the game, Toronto Mayor John Tory issued a statement declaring Sept. 26, 2018, to be 'John Gibbons Day' in the city. Maple Leafs president Brendan Shanahan honoured his sporting colleague too, sending a jersey with Gibbons' name and number 5 to the departing manager.