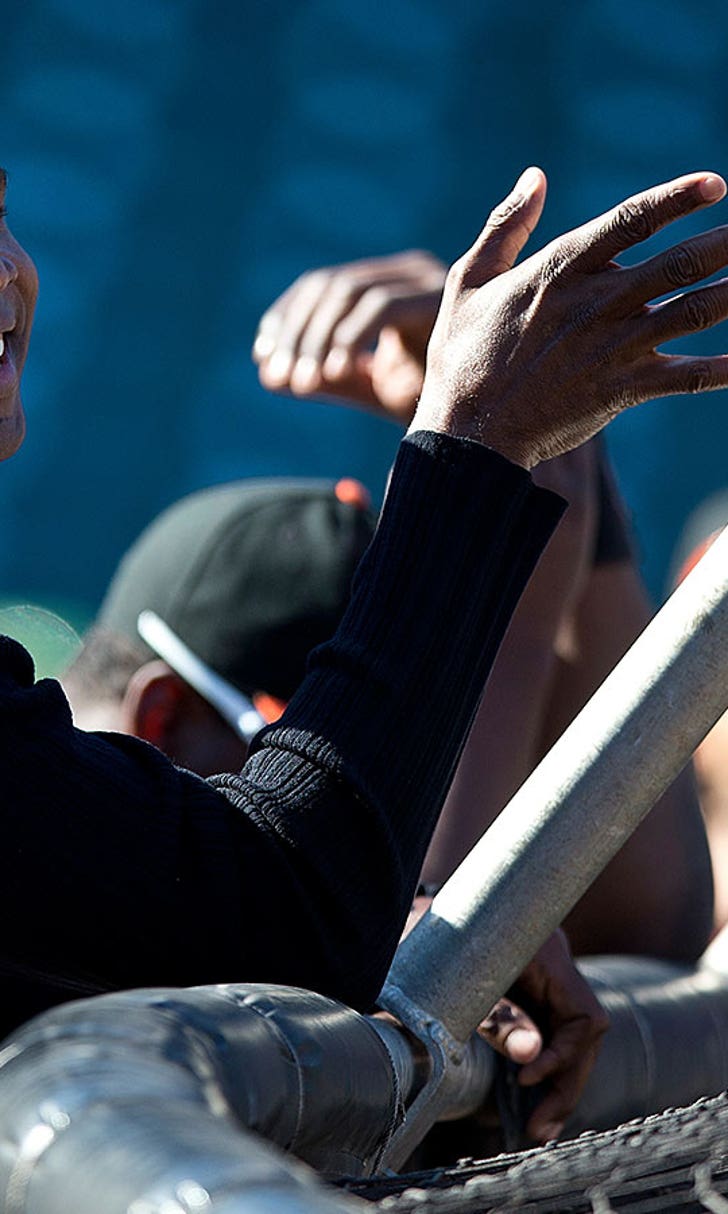 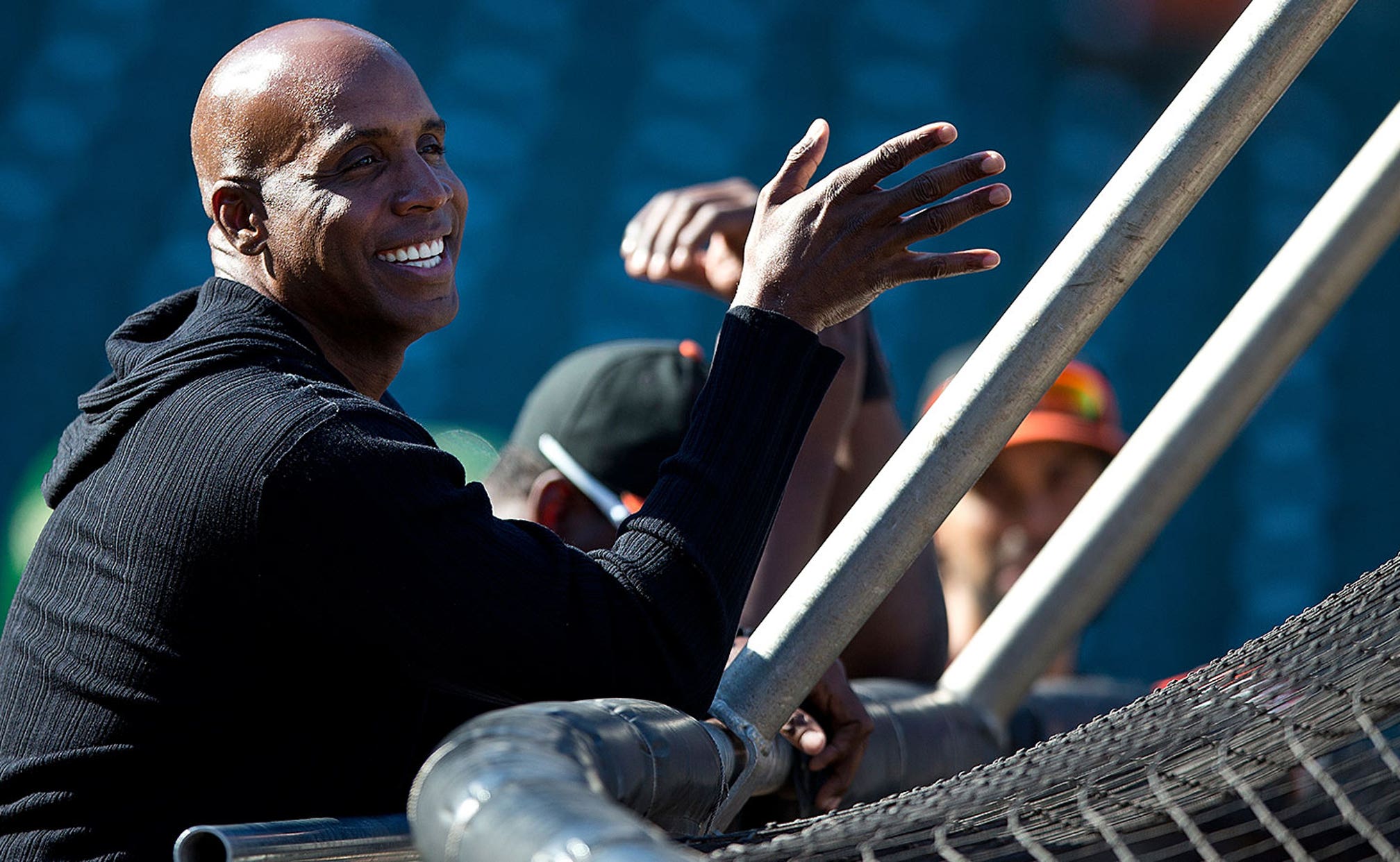 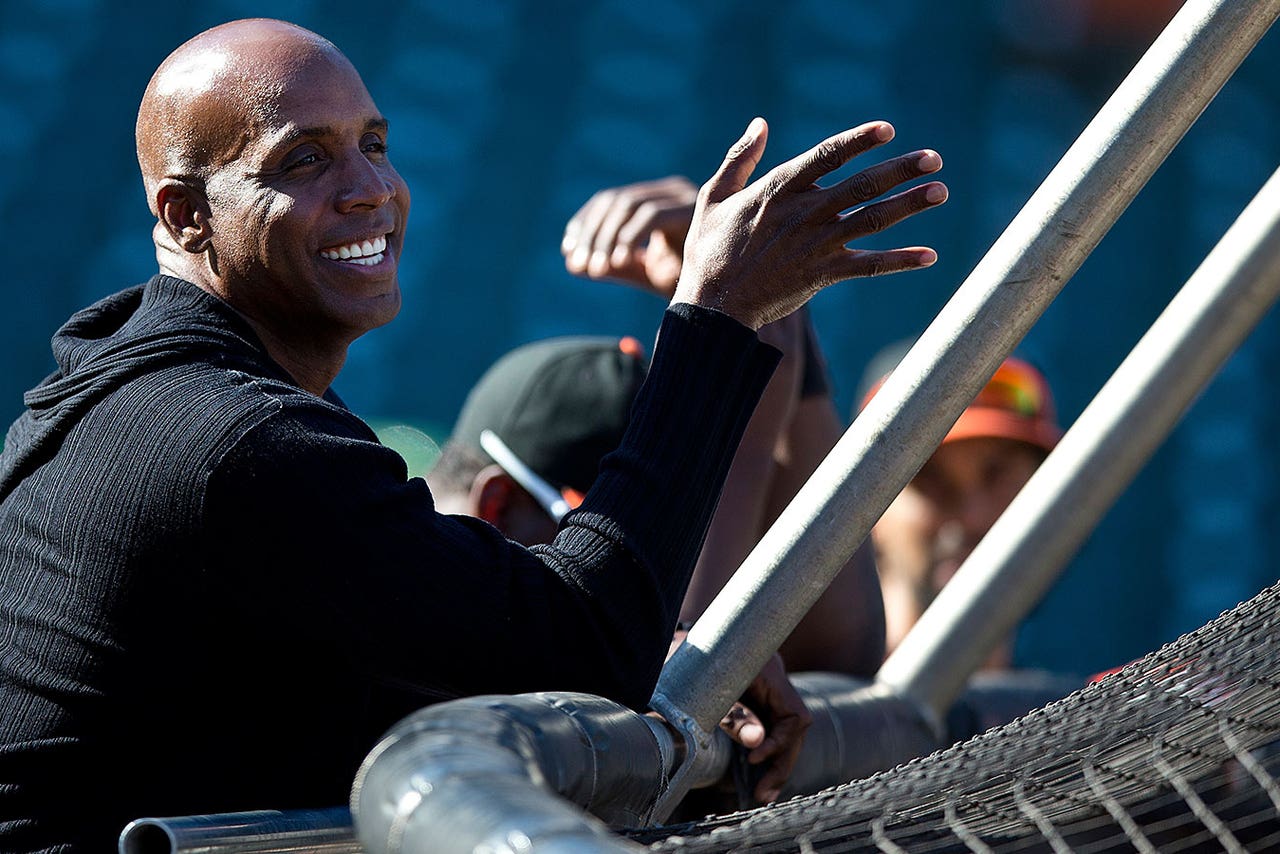 After retiring in 2007, Barry Bonds is coming back to work in professional baseball as a hitting coach with the Miami Marlins. Despite heading into unknown territory as a coach, the current home run king is ready to get started with his new job.

"I wouldn't be here if I wasn't excited about the job, that's for sure," Bonds told USA TODAY Sports. "I would not be here."

Whether or not most baseball fans agree, Bonds is statistically one of the greatest players of all time. While playing baseball came naturally to Bonds, coaching the game has the goal of chasing the 'unknown' --  something he is familiar with during his long playing career.

"It's the unknown," Bonds said. "The same thing about baseball. I played 22 years chasing the unknown. I don't know. There is no answer to it."

Bonds' first experience as a coach in professional baseball will come with the Marlins in spring training, but for the slugger who holds the all-time home run record of 762, he has already had some time working as an instructor for players during offseasons since retirement. New York Yankees' Alex Rodriguez has sought Bonds' assistance perviously and has good reviews of his coaching techniques.

"He's going to be great and do wonders for that team,'' Rodriguez said. "And can you imagine him working with (Giancarlo) Stanton. If you think about that combination, that's as good as it gets, right? Stanton's talent, his work ethic, his passion for the game, and now having one of the greatest minds alive working with together with him."

The Marlins have had players come and go over the years, but Stanton has been the centerpiece of the team despite the changes. With a 13-year, $325 million contract in hand, Stanton is the present and future success of Miami baseball. In many ways, Bonds' effectiveness as a hitting coach could help get the most out of Stanton's already successful career.

For Bonds, a return to the game isn't about more money, he is returning for the challenge coaching will bring everyday.

Despite having a lot of knowledge on batting, Bonds was always one to keep his secrets private in regards to his baseball success, as a coach, he plans on being an open book for his new Marlins.

"In baseball, there is no straight line to whatever," Bonds said. "What I love about it is that you have different personalities, different minds thinking, how to get the same solution."

Plot twist turns up heat on Kershaw
Clayton Kershaw could have been pitching the clincher tonight. Instead, he will be trying to save the Dodgers, writes Martin Rogers.
22 mins ago

Social Media Reacts To Rays' Epic Win
Game 4 of the World Series will go down as one of the wildest in baseball history. Here's how the sports world reacted.
12 hours ago