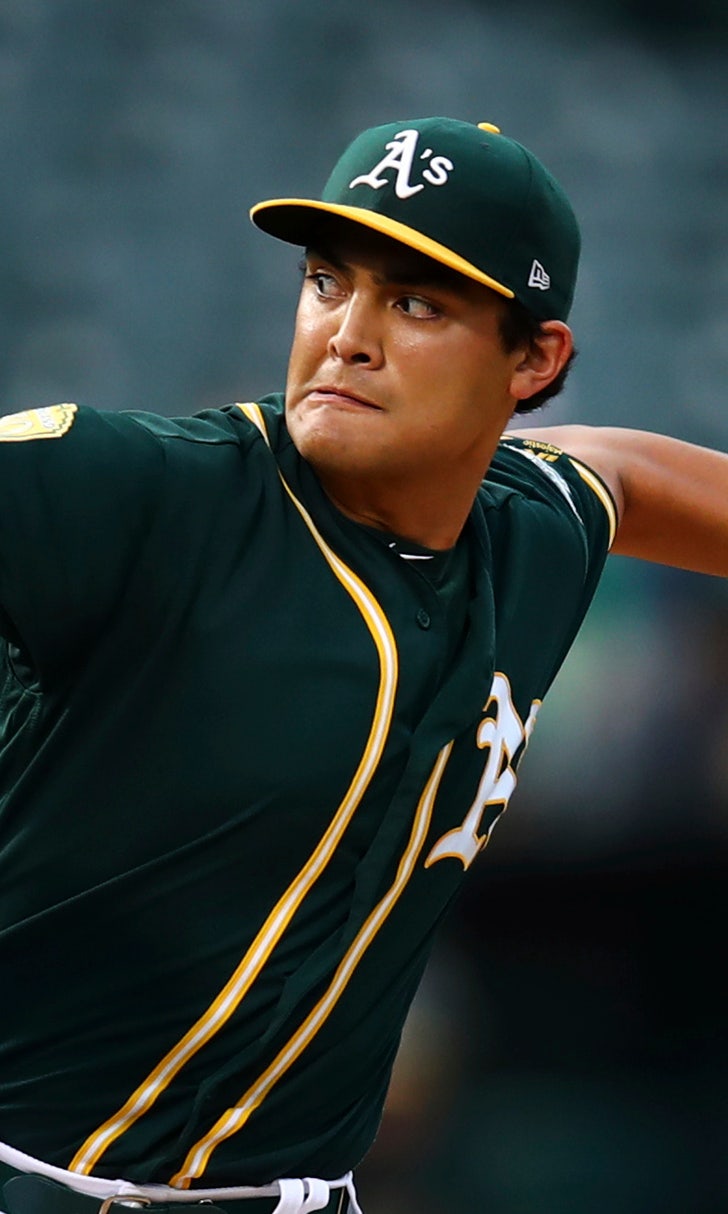 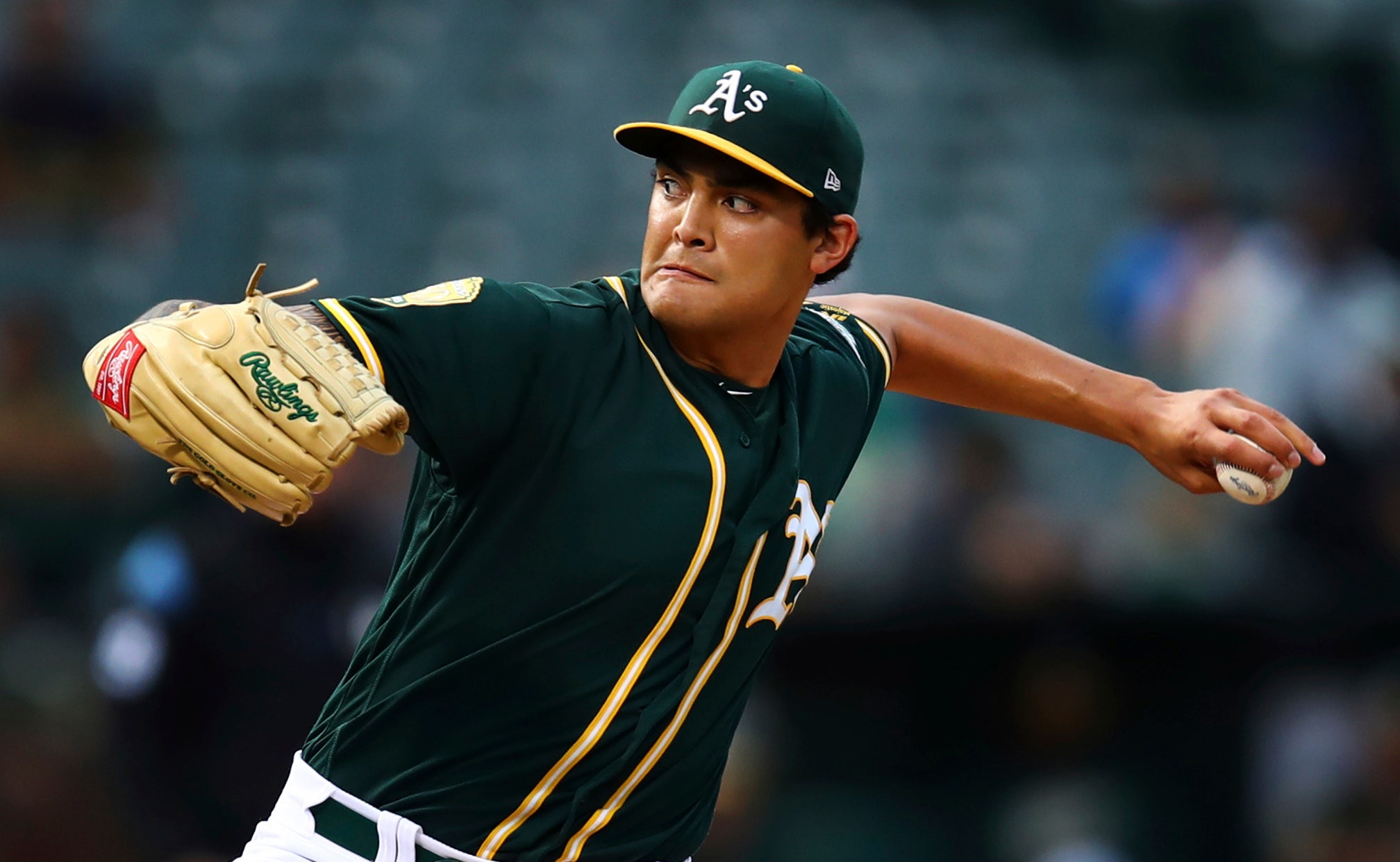 Manaea will come off the injured list when rosters expand Sunday, manager Bob Melvin said. With an off day Monday, right-hander Mike Fiers (13-3) will be pushed back to Tuesday at home against the Los Angeles Angels to give him extra rest.

Oakland is locked in a tight race with Cleveland and Tampa Bay for the two American League wild cards.

Manaea went 12-9 with a 3.59 ERA in 27 starts last year and pitched a no-hitter in April against eventual World Series champion Boston. He was sidelined in late August and had surgery on Sept. 19.

The 27-year-old left-hander has been rehabbing in the minors this season, going 3-3 with a 4.71 ERA in eight starts — and his most recent one was a gem. Manaea struck out 12 over seven shutout innings of two-hit ball for Triple-A Las Vegas on Aug. 23 at Tacoma.

"We just got to the point where we need to get him in a game," Melvin said. "He was really effective his last time out. He's shown he can be a really effective pitcher for us. And I think for the first time we're able to give Mike Fiers a couple days off, get him back at home where he's been really successful, too. So we just didn't want a guy as good as Sean Manaea sitting around that long and not pitching, especially after his last outing, which was by far his best of his rehab assignment."

Manaea, who joined the A's a few days ago on their road trip, made his major league debut for Oakland in 2016 and is 31-28 with a 3.94 ERA in 81 career games (80 starts). He was drafted 34th overall by the Kansas City Royals in 2013 and traded to the Athletics two years later in a deal for Ben Zobrist.

Melvin said Manaea is excited to get back on a major league mound against the AL East-leading Yankees.

"He's an excitable young man," Melvin said with a smile.