After blasting six home runs in five consecutive games, after becoming the first member of the New York Yankees to do that in 13 years, after leading his team to the best record in Major League Baseball, after lighting up the start to this tightened rush of a season, how about this for an absurd claim: Aaron Judge is still “not locked in yet."

It is the hottest of hot takes, a position that would seem to be immediately debunked by both visual and statistical evidence. However, because the source of that statement is none other than Judge himself, we might want to consider that there is a possibility of it actually being true.

If it is? Well, pitchers across the league, you need to watch out.

“That’s the daily grind of baseball, searching for that locked in feeling,” Judge told reporters following the Yankees’ 9-7 win over the Boston Red Sox on Sunday. “I’m not locked in yet. Still trying to find it.”

Told you. But Judge looks pretty locked in, doesn’t he? Each time the 28-year-old slugger approaches the plate right now, a sense of foreboding journeys there with him. He is looking to do damage and the pitcher knows it, he knows it, and everyone watching knows it. Since the start of this altered season, he has delivered on that unspoken threat, time and time again.

“I really think he's on a mission," Yankees manager Aaron Boone said. “There's just been an intensity level to his work, an energy level to the work that he's been able to do. He's just a great player that's feeling really good.”

Judge felt pretty good on Sunday, and the Yankees shared that sentiment after a duo of dingers, including a 468-foot monster shot in the eighth, proved telling in a 9-7 comeback that completed a three-game sweep in baseball’s most storied rivalry.

Judge is ridiculous, currently. The last day he didn’t hit a home run prior to the streak? That would be last Tuesday.

He started off with a homer in each of the Yankees’ victories over the Baltimore Orioles, then utterly tormented the Red Sox. Finally, Judge came back to earth a bit on Monday, going *just* 2-for-4 with a run scored in New York's 6-3 win over the Phillies.

The Yankees have won seven in a row and own baseball’s best record, with Judge leading the charge, firing cannons into the empty bleachers apparently at will. Of course, the Bronx Bombers are the team beloved by one group of fans only and envied and detested by everyone else.

And yet, a feat of human excellence, albeit a small sample size to this point, may be just the kind of unifying boost that baseball needs as it gets underway once more. It is a challenge, this campaign, a veritable logistical nightmare in a time that doesn’t lend itself to easily playing baseball across multiple cities dotted around the country.

But the sport is going, and even without fans, it is eminently enjoyable. This becomes more and more evident when one of baseball’s shining lights hits a rare and gifted streak of form, coupled with highlight reel moments.

“The only downside?” asked Bob Klapisch of the Newark Star-Ledger. “The Stadium has been empty, the place feels abandoned. The Yankees all miss the primal noise-level when the Sox are in town. Sunday’s come-from-behind victory would’ve lifted the ballpark off its hinges. Judge himself mentioned to Boston catcher Christian Vazquez how weird it was for this century-old war to play out in silence.”

I’m not going to sit here and say that Judge is the right guy for this kind of explosion. The right guy for a feat of excellence is whoever has the skills, poise and nerve to do it. Yes, Judge is built like a superhero, but baseball is a game hewn on facts, not aesthetics. Yet the most important point is that he has the capacity to play like a Marvel character.

Such things, of course, do not automatically equate to the type of glory that the team and its followers have their eye on. Baseball is not a sprint, even in a season that is positioned as one.

Over a 162-game season, Judge would be on course for around 120 home runs. So yes, a slowdown in this golden spell will eventually and inevitably come. For the Yankees, delighted as they are with his form, there is an underlying knowledge that home run dependent squads have a historically flaky record in the postseason.

For now, the Yankees are just enjoying the ride and reveling in Judge doing the sort of things beyond even the weighty expectations that have always trailed him.

“For sure, it was nearly impossible to miss the Yankees’ star in the making,” wrote Deadspin’s Rob Parker. “But injuries the last two seasons derailed his career and pushed him and his stardom to the back-burner. Hence, fans looked elsewhere at better all-around players to ooh and ahh about. But not now. Enter 2020. And so far, the verdict is obvious. Judge is the face of baseball and MLB should be thrilled.”

In truth, baseball doesn’t work that way. Think the Red Sox are thrilled? Think the Philadelphia Phillies or the Tampa Bay Rays, next on the schedule, are full of anticipatory glee? Think the Atlanta Braves can’t wait until next week?

But for everyone who is not a Yankees fan, you don’t have to love it to marvel at it. The performances of Aaron Judge at this moment in time, are truly something worthy of our awe.

And hey, who knows what comes next? Imagine what he might do once he’s actually locked in. 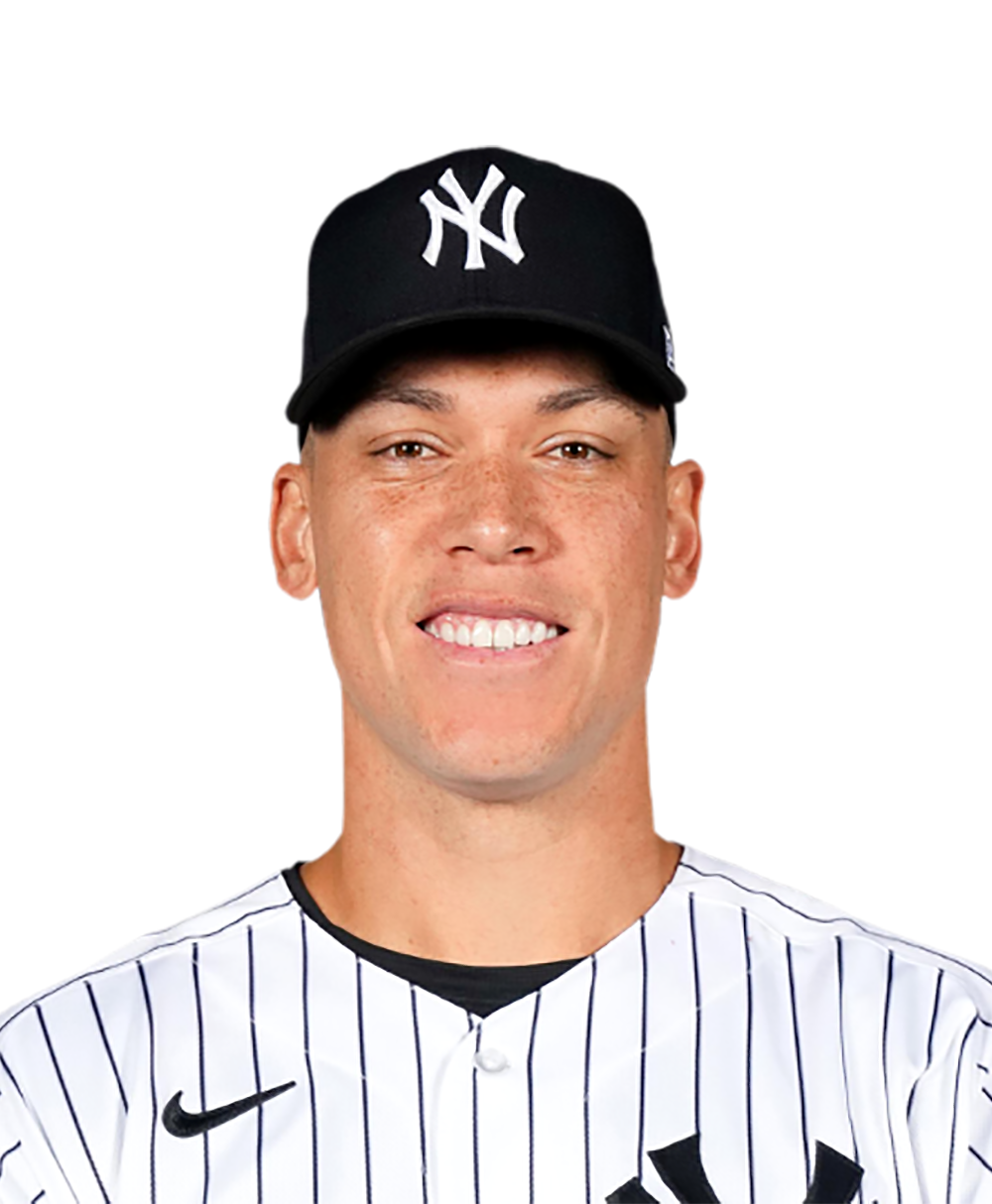