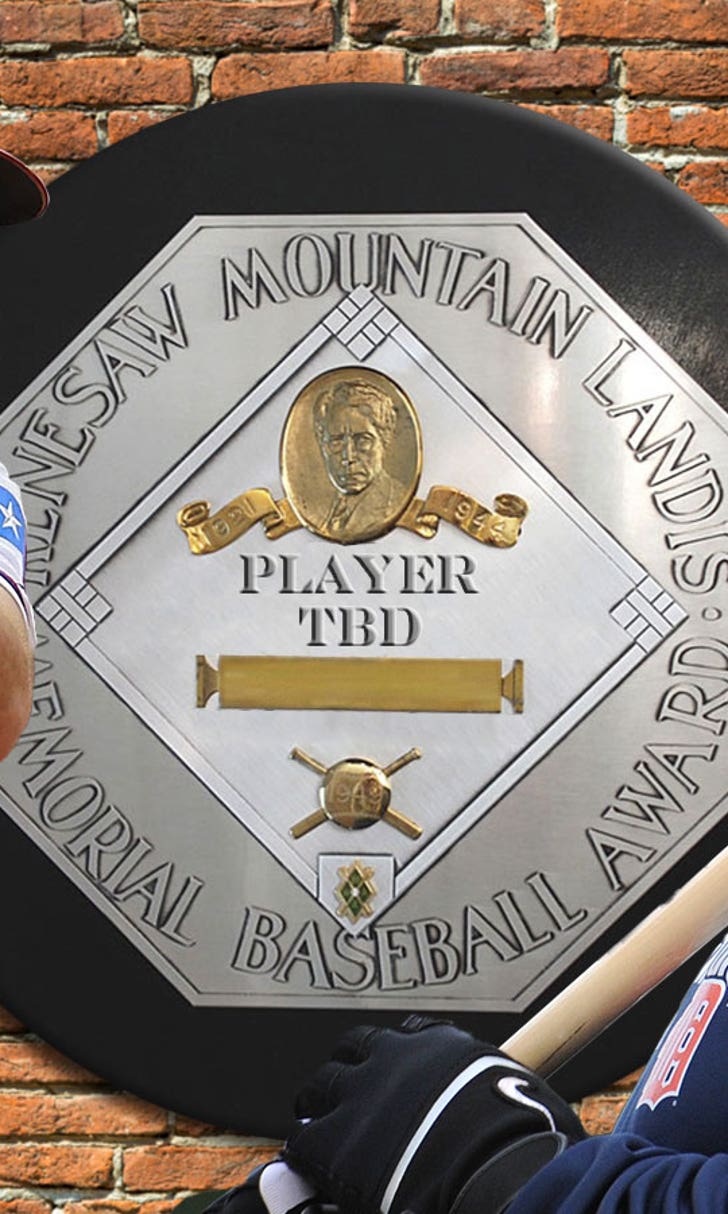 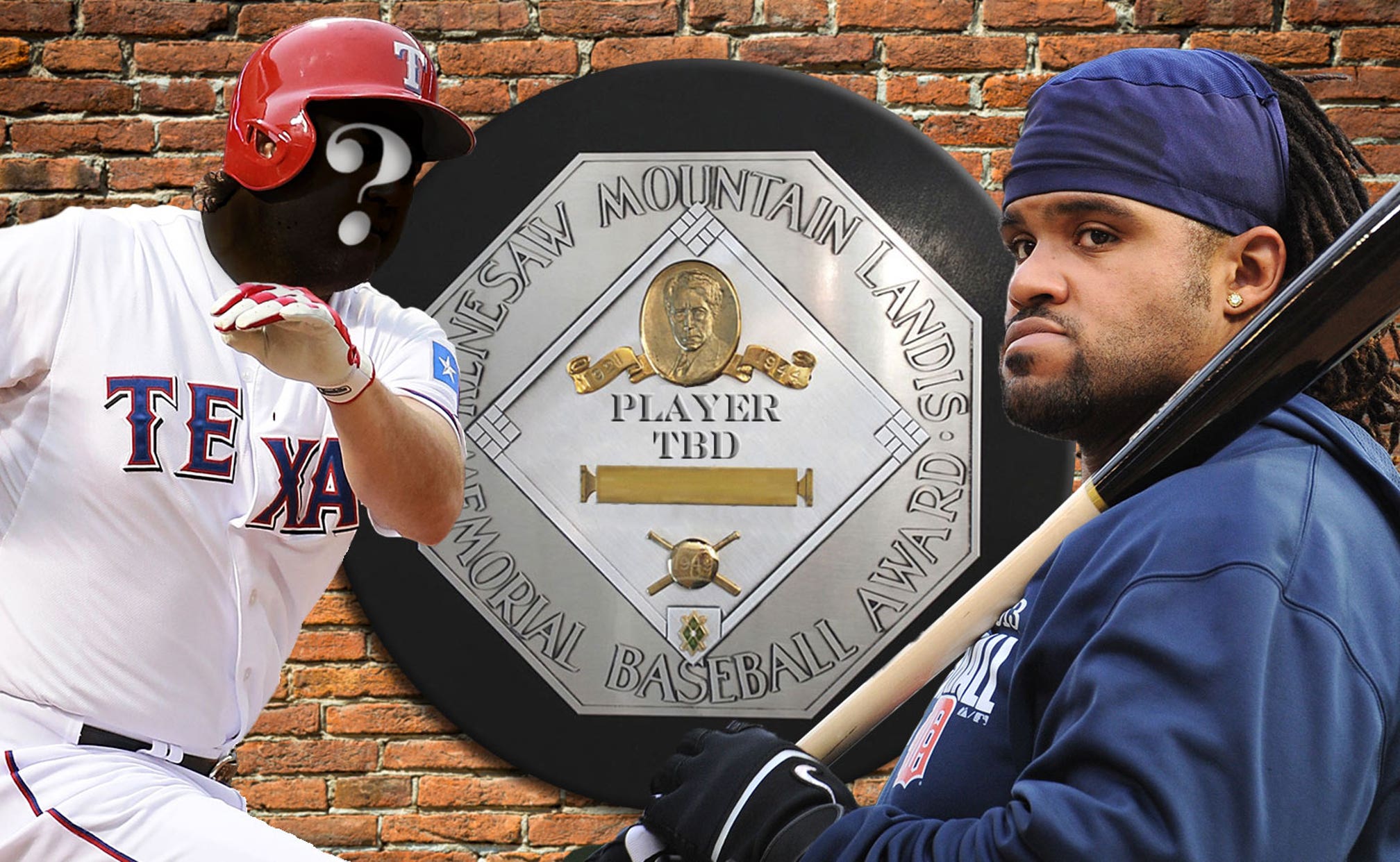 2014 AL MVP is a lock in Arlington with Prince's protection 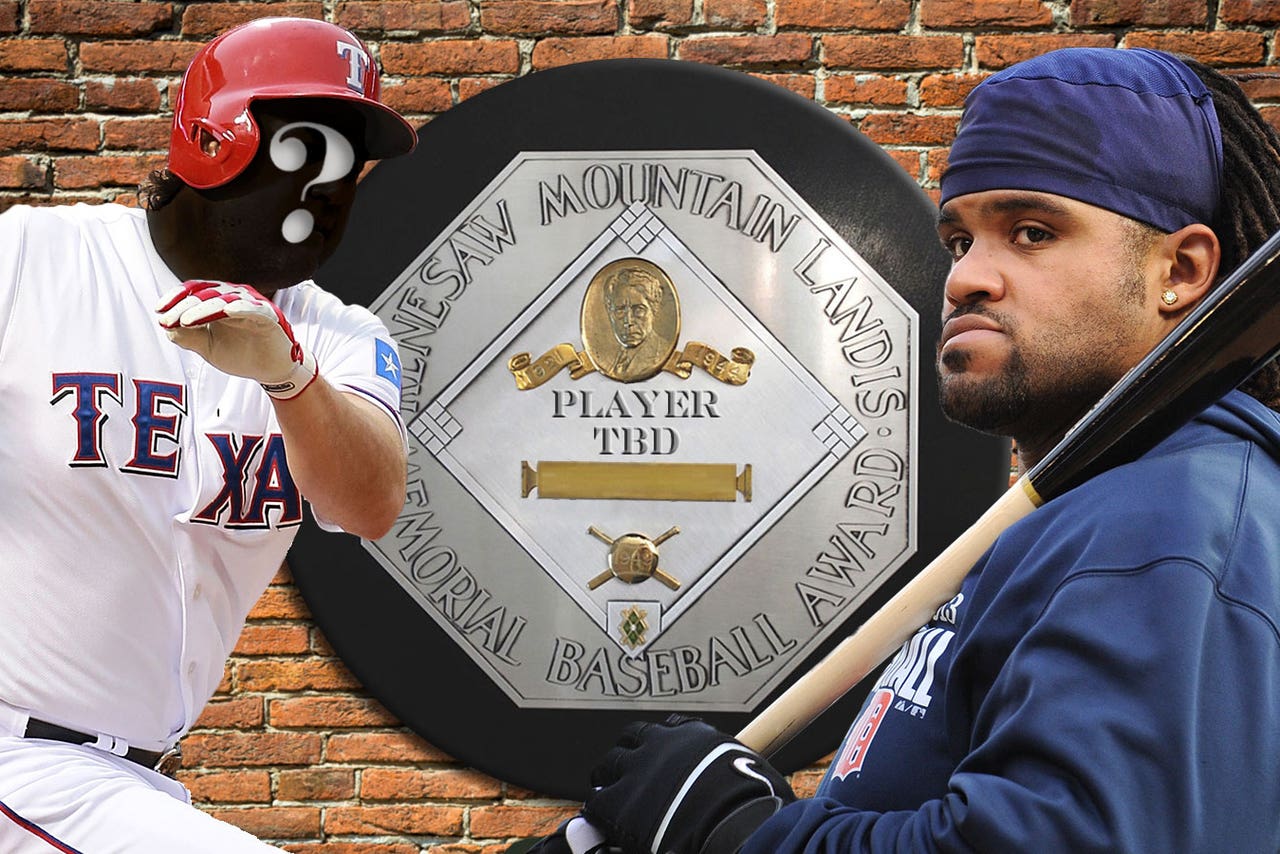 With baseball in the midst of Hot Stove season, there are numerous uncertainties, but FOXSports.com is going to share this no-doubter with you — a Texas Ranger will win the 2014 American League MVP.

It's a no-brainer, it's a lock and you can take it to the bank.

Sorry, Miggy. There won't be a third consecutive trophy for you in Detroit.

Fielder has protected three MVP winners in a row. The past two seasons in Detroit, he batted cleanup behind Miguel Cabrera, who won back-to-back MVPs. In 2011, Fielder protected NL MVP Ryan Braun in Milwaukee.

So the questions are where in the Texas lineup will Fielder hit and who will he protect?

Free-agent Lance Berkman might want to reconsider his thoughts on retirement.

The switch-hitting slugger, who turns 38 in February, had the most plate appearances (247) in the No. 3 hole for Texas. Kinsler was next at 171, but he was the player shipped to Detroit for Fielder. Finishing with 94 was Alex Rios, who primarily batted third after his August arrival in a trade with the Chicago White Sox.

But Fielder might not bat fourth. Adrian Beltre, who led the Rangers with 30 homers last year, was locked into the cleanup spot for 152 of his 161 starts — the nine non-cleanup starts were at DH.

We can't imagine Fielder batting in the backend of the lineup, but maybe he protects free-agent Nelson Cruz — if the nine-year veteran who has five consecutive 22-plus homer seasons re-signs with Texas.

But wherever Fielder bats, it's a done deal. A Ranger will win next season's AL MVP.

Dodgers Bounce Back Thanks To Buehler
L.A. reclaimed the momentum in Game 3 vs. the Rays, while Randy Arozarena's last-chance homer mattered more than you think.
50 mins ago

World Series Top Plays: Game 3
From Walker Buehler's lights-out night to the Dodgers' mashing at the plate, check out the best moments from Game 3.
4 hours ago