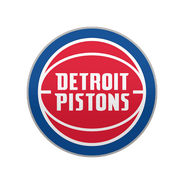 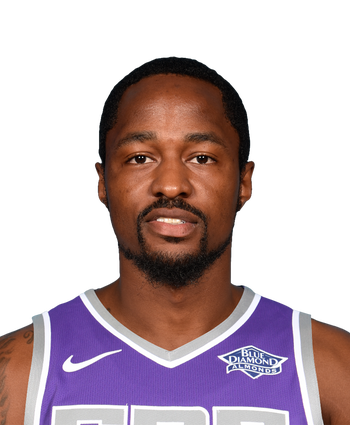 Lucas most recently played for the Pistons and their G League affiliate, the Grand Rapids Drive, after spending part of the 2018-19 season on a two-way deal. His lone appearance with Detroit marked his first since 2014-15, when he suited up for Memphis. The 30-year-old point guard will now head overseas to continue his career and appears unlikely to surface at the NBA level again.