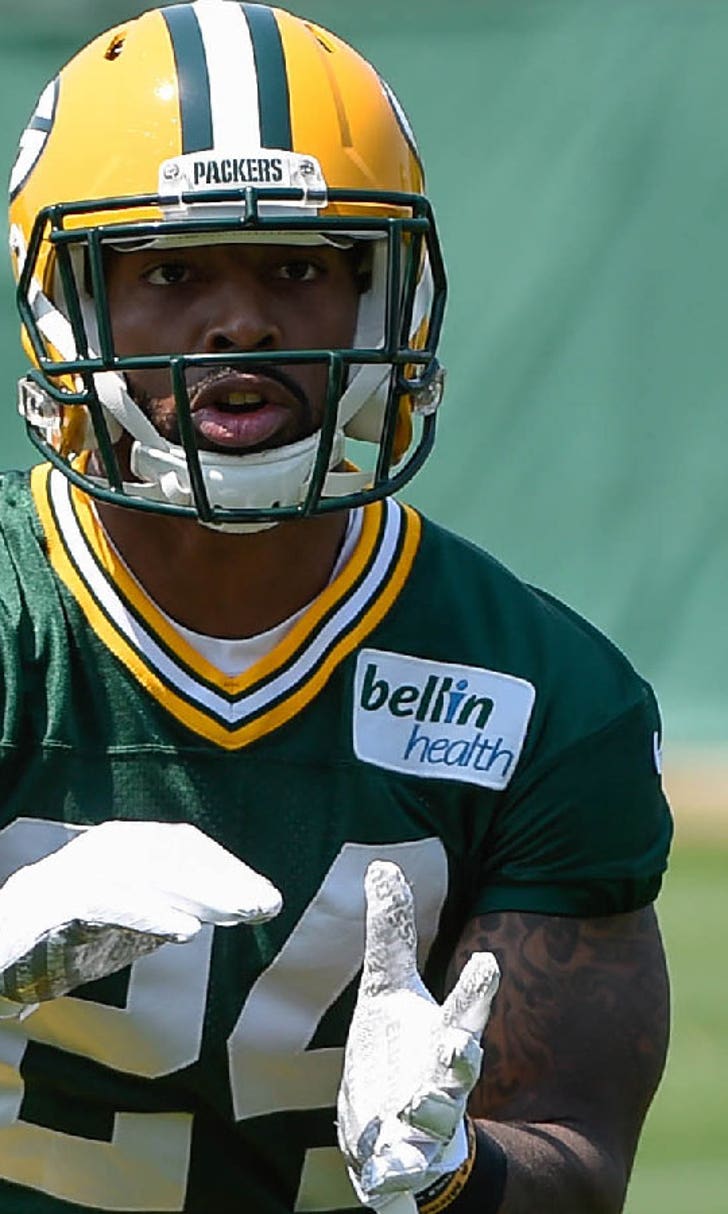 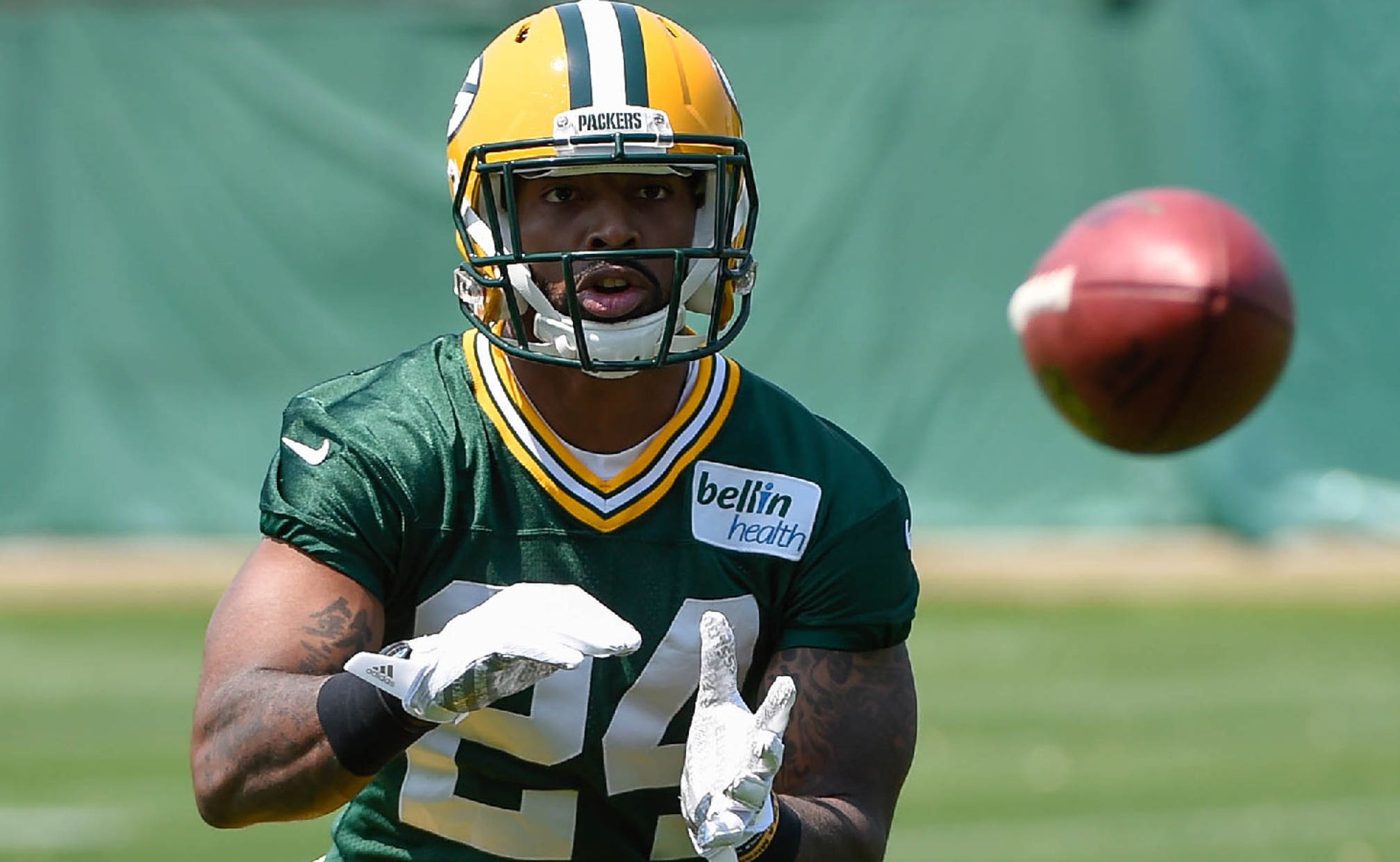 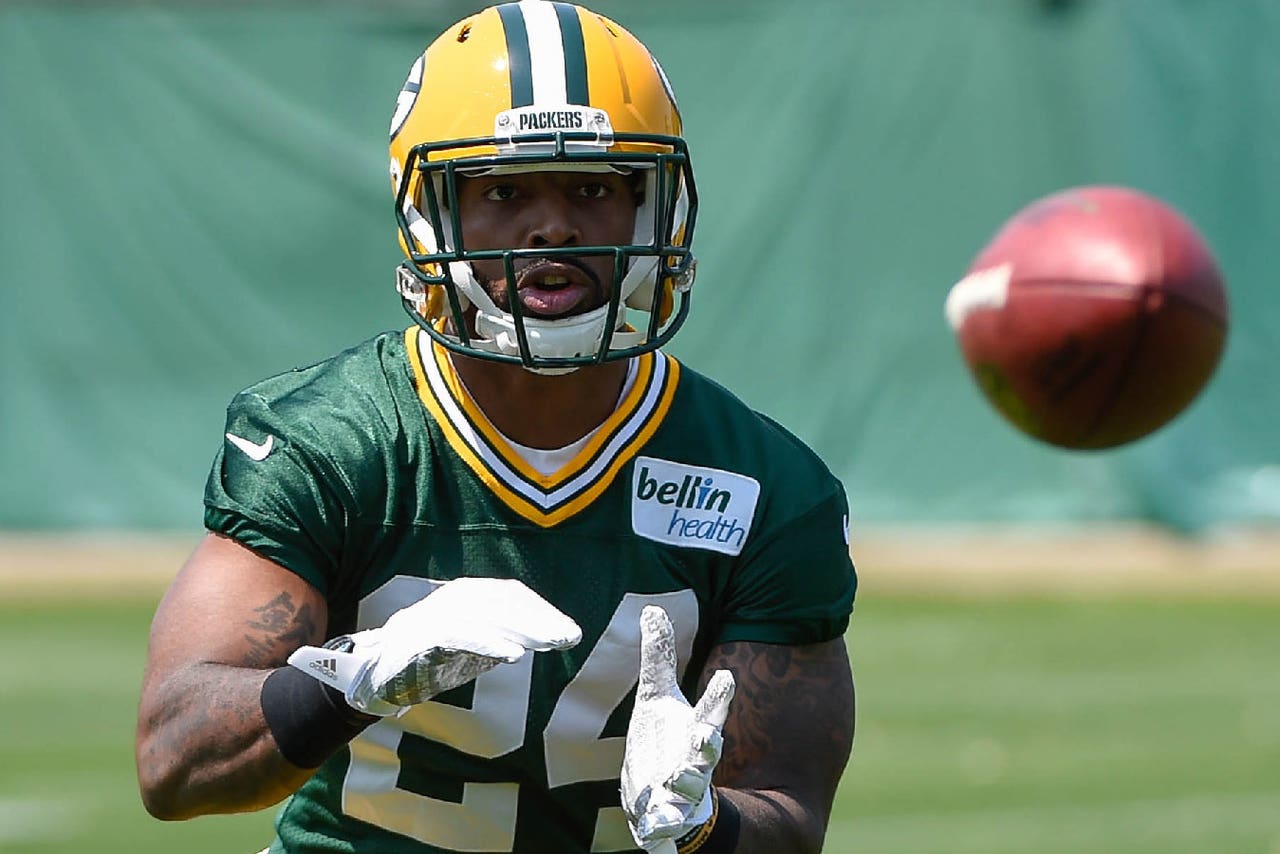 GREEN BAY, Wis. -- Cornerback Quinten Rollins practiced for a second straight day for the Green Bay Packers, a sign that their secondary could be getting closer to full strength ahead of the divisional-round playoff game Sunday against the Dallas Cowboys.

Rollins missed last week's wild-card win over the New York Giants. He is recovering from a neck injury while also being monitored in the NFL's concussion protocol after getting hurt two weeks ago in Detroit.

Rollins was limited on Thursday. He has played in 13 games this season, making 10 starts.

The secondary is coming off a successful outing against the Giants after keeping the receiving trio of Odell Beckham Jr., Sterling Shepard and Victor Cruz out of the end zone.

LaDarius Gunter, a second-year player like Rollins, drew the assignment of defending Beckham. The Giants' star receiver was held to four catches for 28 yards on 11 targets. Beckham and other receivers were also plagued by drops.

Gunter would likely match up against Cowboys star receiver Dez Bryant on Sunday. Bryant missed the teams' meeting in October at Lambeau Field, a 30-16 Cowboys win, with a knee injury.

"This is a complete offense, they attack you all over the field," coach Mike McCarthy said. "And the ability, really starting with that run game, moving the quarterback around -- it creates 1-on-1 opportunities, and Dez is a big challenge."

Randall, who is healthy again, had an interception against the Giants last week.

Also Thursday, receiver Jeff Janis returned to practice after missing one day with a quadriceps problem. He was limited. The speedy Janis is a mainstay on special teams, though he may need to play more offense against Dallas if top receiver Jordy Nelson isn't available.

Cowboys Complete Improbable Comeback
Somehow, Dallas did it. Check out the major takeaways from the Cowboys' late rally and the rest of the NFL's morning slate.
6 days ago