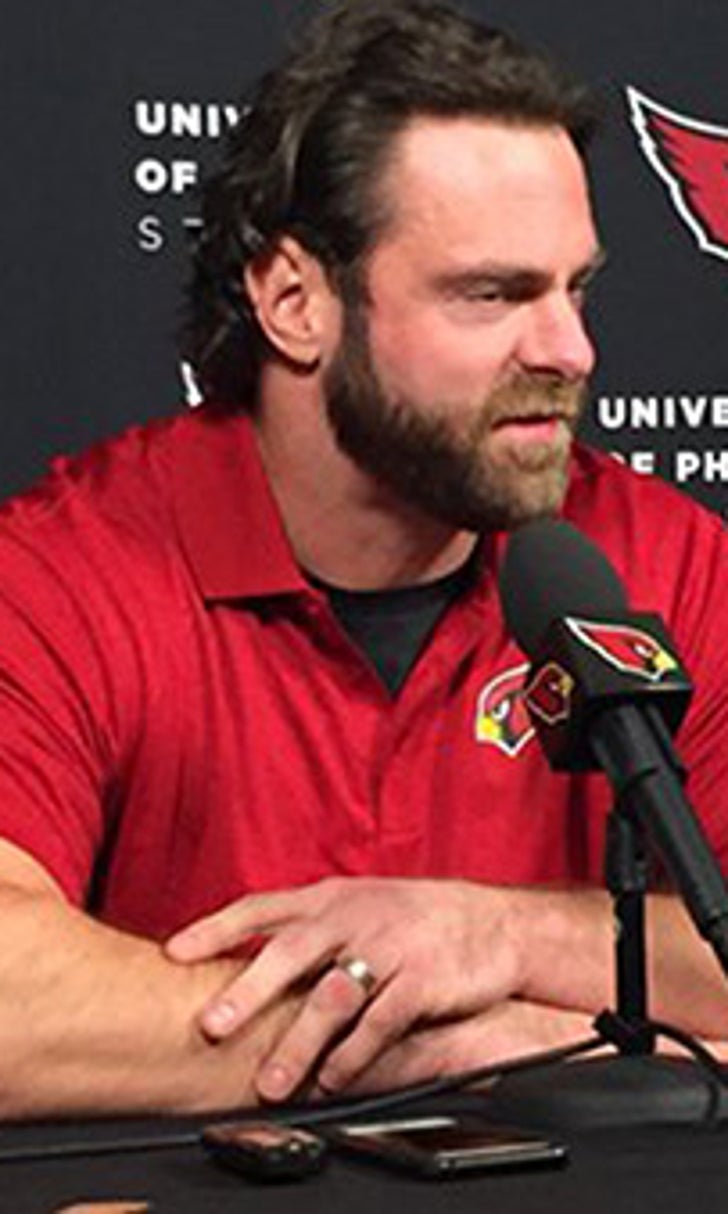 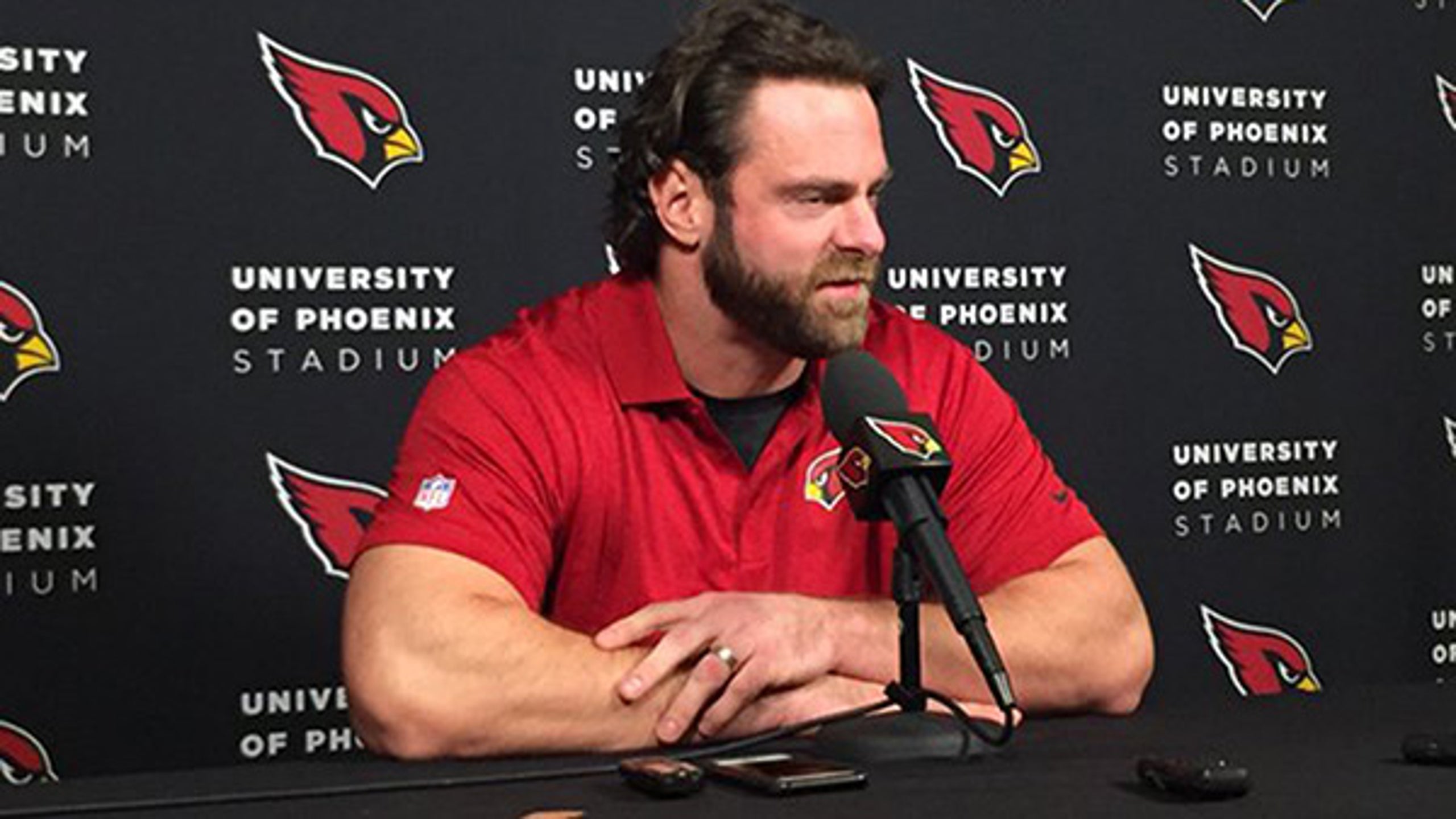 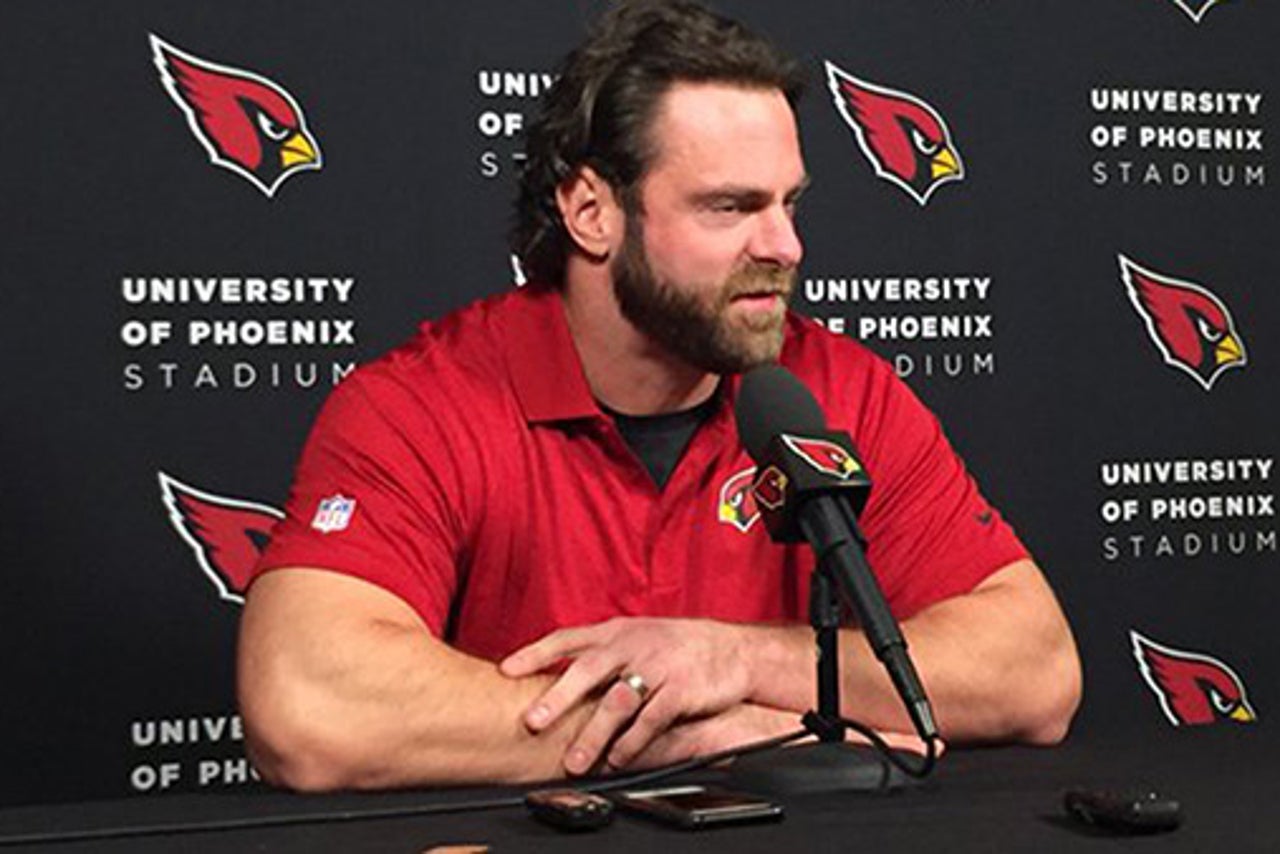 TEMPE, Ariz. -- Evan Mathis says he thought about retiring from football after accomplishing the sport's ultimate goal, being part of a Super Bowl championship team.

"I wasn't sure at all," he said. "For a while, I was just riding the wave of winning the Super Bowl. I got to the point where I was OK going either way with it. I told myself that if the right opportunity came about, where it was a contender team that offered me a contract that I thought was worth it, then I would keep playing."

That offer for the former Denver Broncos starter came from the Arizona Cardinals, with the added bonus that the team's practice facility is a 30-minute drive from where he already lives.

Mathis signed a one-year, $6 million contract with the Cardinals and talked about the reasons he did so at a news conference Thursday. At age 34, he didn't want to commit to playing more than one season.

It's his second consecutive one-year contract.

"I didn't want to commit to two years and at the end of the season end up having to walk away from something that I committed to, if I decided I wasn't going to be all in again," Mathis said. "So, this is the type of situation where I know I can. It's kind of like last year, just lay it all on the line, give it everything I've got and go from there."

He was asked if winning a Super Bowl changed his perspective.

"It's like having a real nice meal or something," Mathis said. "You want to go have that meal again. You remember what you did to eat that meal and you try to do that same process so you can eat again, you know? It was a dream come true to do that. It was kind of a surreal experience while it was happening, and then even the few weeks after, it's kind of hard to soak it in. But it was such an enjoyable experience that I've got to put that on my to-do list again"

Mathis, entering his 12th NFL season, had considered the possibility of playing for Arizona in the past.

"I always thought it would be pretty convenient," he said. "So, here we are and I don't have to pick up my family and move across country. I don't have my daughter changing schools or anything like that. We get to stay in our routine and do what we do. My family's really excited about it, and for more reasons than that."

Mathis, the starting left guard in his one season with the Broncos, will move to right guard for the Cardinals.

He said he doesn't get to watch much football but what he saw of Arizona he liked.

"I saw a team that runs the ball well. I like the way the offensive line plays," Mathis said. "I like the schematics of their offense. I played with Carson (Palmer) in Cincinnati. I like the way he throws the ball. There are a lot of good things here."

Mathis said former Cardinals safety Adrian Wilson, who is a member of the team's Ring of Honor, "did a good job of recruiting me."

"He just truly believes in this organization and where it's headed," Mathis said. "He made me a believer in that, but I had already seen what this team had been doing. Then seeing somebody from behind the scenes, who had that same mentality, that they're just all in and they're ready to win, it was kind of exciting."

He recently underwent surgery on his right ankle.

"They went in there and removed some bone chips, some cartilage pieces and some bone spurs," Mathis said. "I think I'm a couple weeks out from being able to run, but it already feels way better and I'll be full speed here before long."

As it stands now, Mathis will line up alongside 22-year-old right tackle D.J. Humphries. He said he likes the role of teacher.

"I like teaching, especially when it's guys you're really working close with," Mathis said. "I've always hung my hat on being a student of the game and working hard off the field. Hopefully, I can come here and share whatever information I can share with these guys and just help them become better players as well."