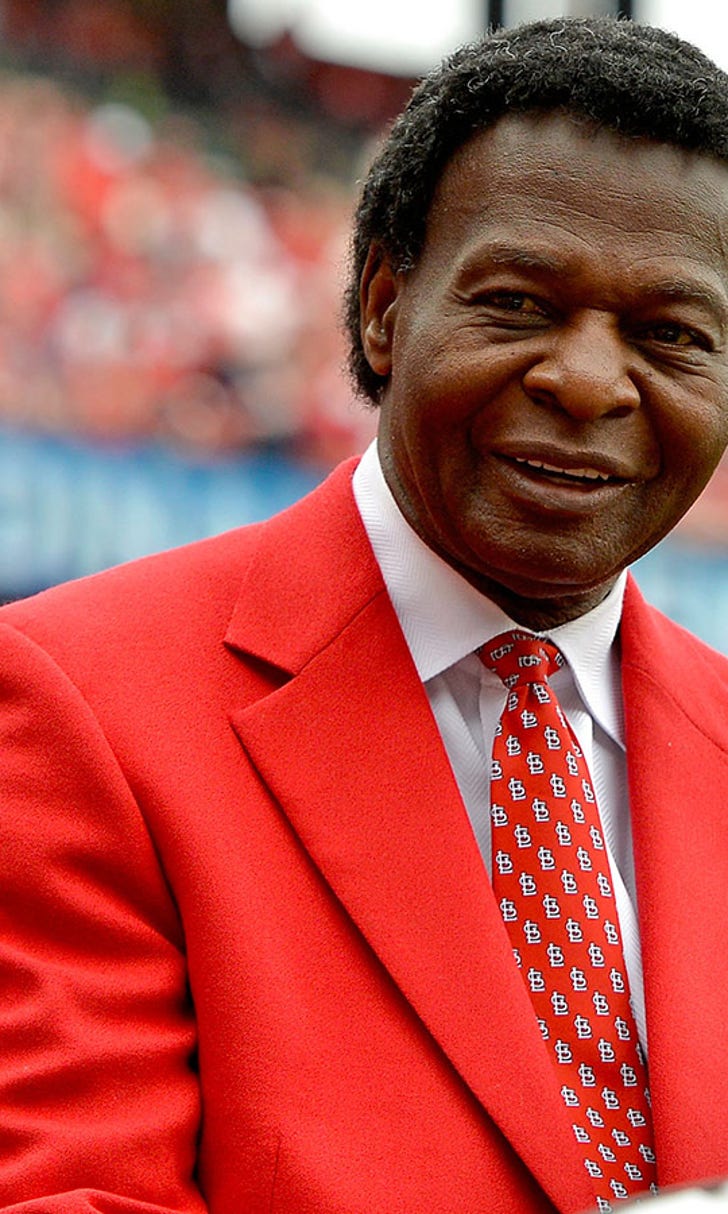 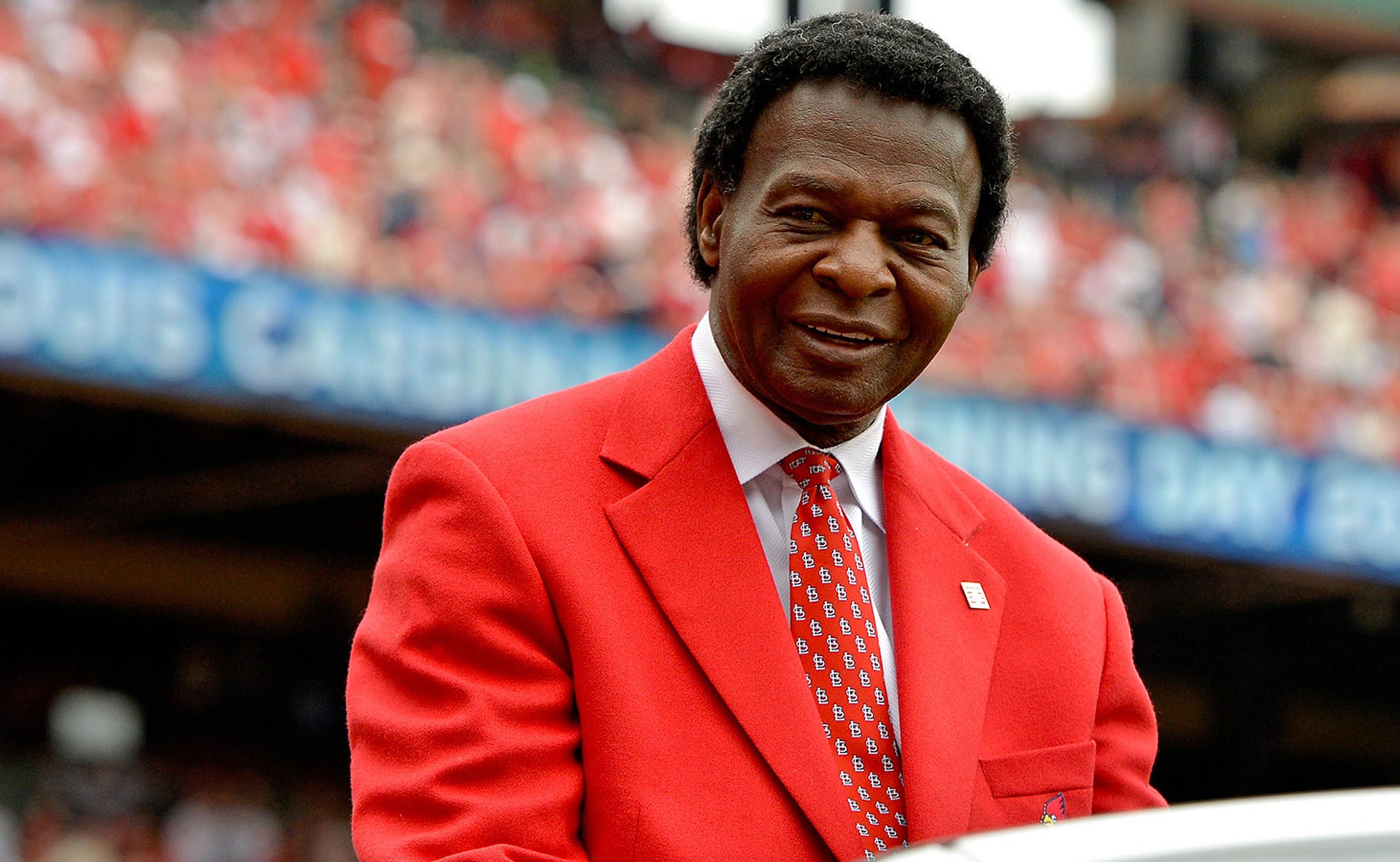 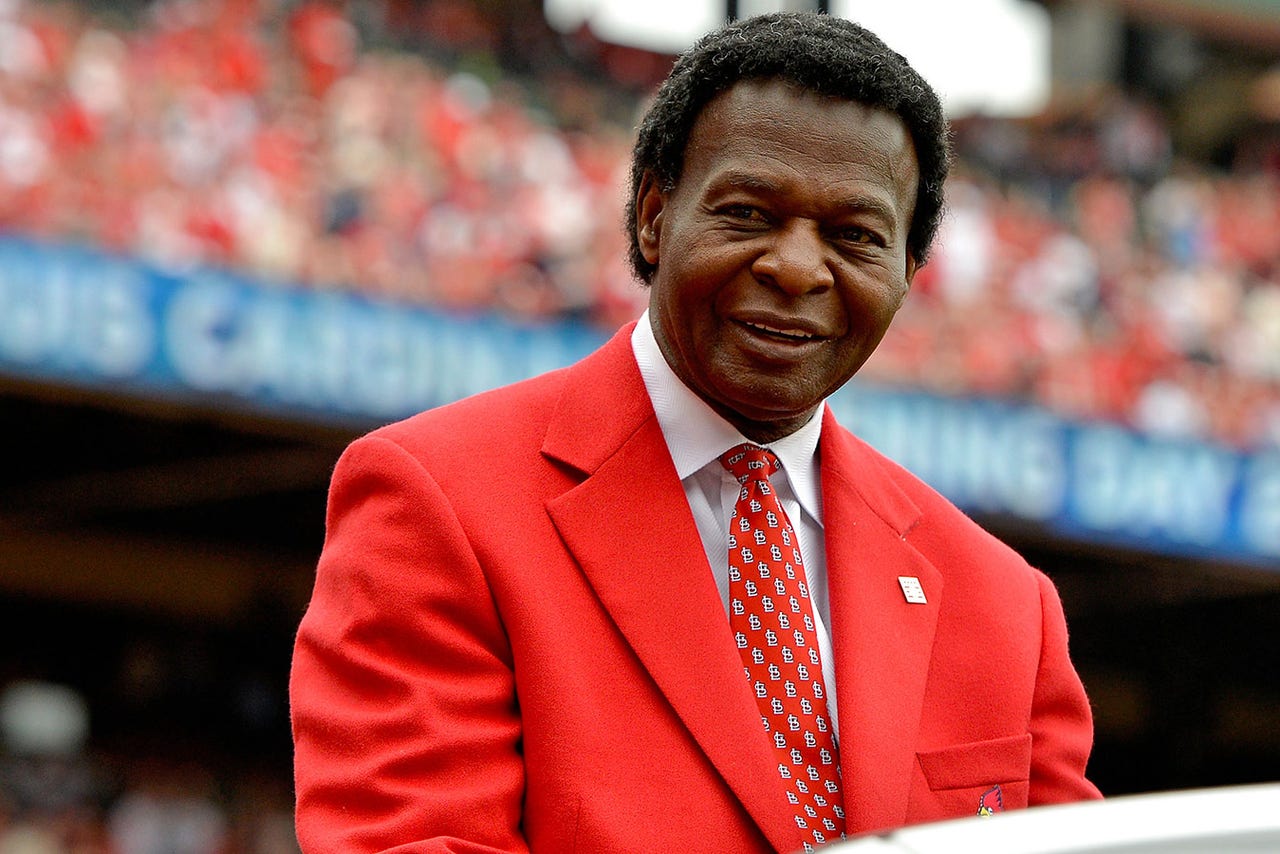 ST. LOUIS -- If the St. Louis Cardinals need motivation beyond the pomp and circumstance of the home opener, they'll be getting it from one of their on-the-mend Hall of Famers.

Speedster Lou Brock, whose left leg was amputated just below the knee in the offseason, will throw out the ceremonial first pitch before Monday's sold-out game against the Milwaukee Brewers.

The 76-year-old Brock has been practicing wearing a new prosthesis and being supported by braces. When he learned an infection related to diabetes necessitated the operation, the former basestealing record holder had been pointing to the home opener.

Brock stole a National League-record 938 bases, including 118 in 1974, and was known as the Base Burglar. He also had 3,023 hits, becoming a star after a celebrated trade from the Cubs in 1964 for pitcher Ernie Broglio.

He was diagnosed with Type 2 diabetes about 15 years ago and the procedure was done in late October.

The three-time defending NL Central champion Cardinals have gotten their legs underneath themselves after a shaky start. After getting swept by the Pirates in the opening series, mustering one run in two of the losses, they're coming off a sweep of the rebuilding Braves.

"To just kind of play better is where we start," manager Mike Matheny said after the Cardinals totaled 31 runs in three games in Atlanta.

They'll get the usual pampered treatment before their first appearance at Busch Stadium, arriving on a fleet of trucks in a convoy around the warning track.

"We can't wait. It's been a couple of months for a lot of us," Matheny said. "Our guys usually try to make it down to spring training early, and that usually does make for a longer start of the season when you start on the road."

The Brewers also are rebuilding but have been competitive since absorbing a 12-3 drubbing by the Giants in the opener. The bullpen contributed three scoreless innings to beat Houston on Sunday.

"Our patience at the plate, at least the quality of our at-bats, I'm really pleased with that," manager Craig Counsell said. "So that's probably the No. 1 thing that sticks out."

They've had to be on top of their game from the start with a challenging schedule of the Giants and Astros at home, then the Cardinals and Pirates on the road.

For the second straight season, the Brewers are the opponent for the home opener at Busch.

"No matter what, we're going to have a tough schedule in the division we're in -- one of the toughest divisions," said Scooter Gennett, off to a surprising start from a power standpoint with three homers. "The pitching that's in our division is pretty incredible."

The Cardinals have overcome slow starts by Randal Grichuk, who is 1 for 15 with eight strikeouts, and Matt Holliday, just 4 for 21. Rookies Aledmys Diaz and Jeremy Hazelbaker have been big contributors early.

The Cardinals begin the day with a pep rally at Ballpark Village more than four hours prior to the first pitch, with Michael Wacha going against Taylor Jungmann. The Budweiser Clydesdales will take their usual lap around the warning track and Gov. Jay Nixon, mayor Francis Slay and St. Louis County Executive Steve Stenger are expected to attend.

Busch has two major improvements for its 11th season, with new HD video boards and LED scoreboards, plus expanded backstop netting. The team plans to add WiFi throughout the stadium later this season.