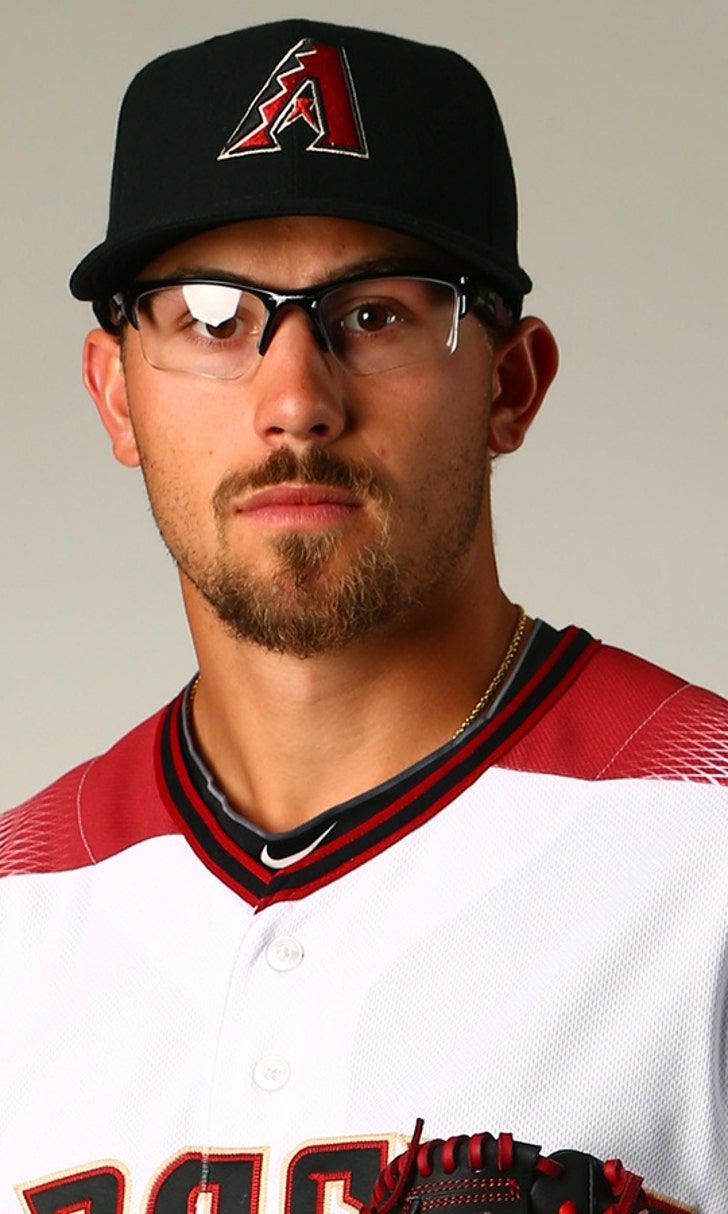 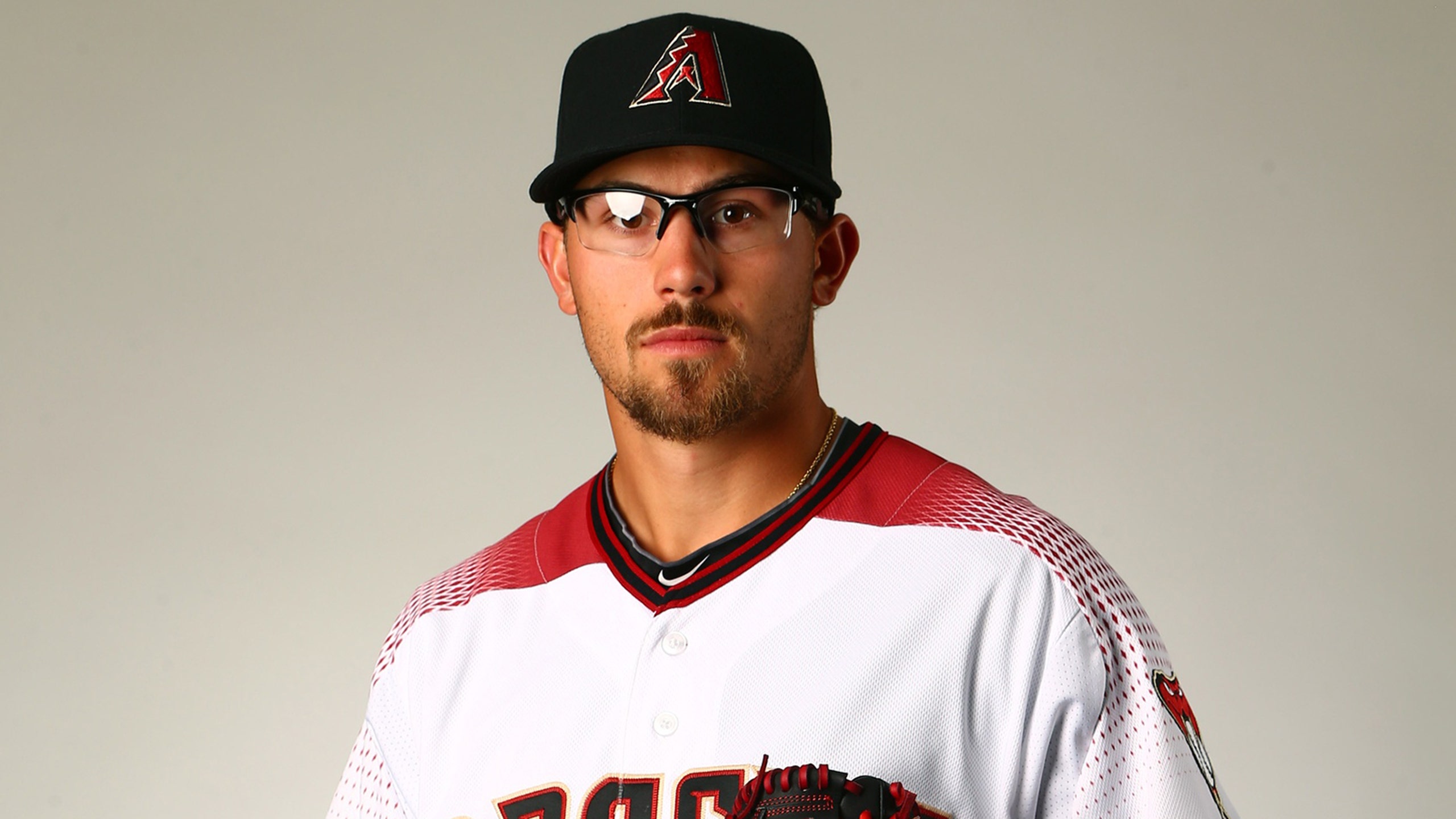 Braden Shipley among 13 farmed out by D-backs

SCOTTSDALE, Ariz. -- The Arizona Diamondbacks trimmed their spring training roster to 46 by re-assigning 13 players to the minor leagues on Monday. 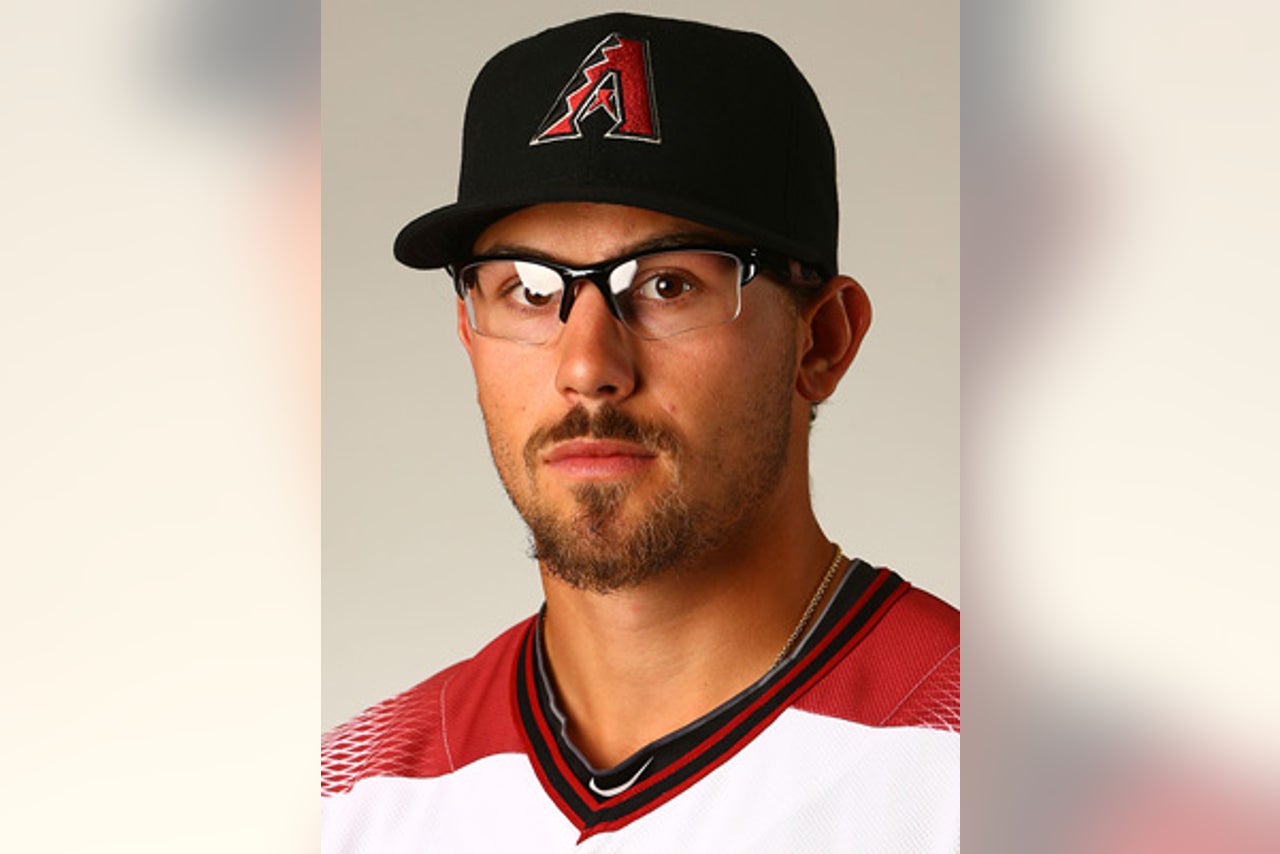 None of the 13 were expected to make the opening day roster, although Shipley is regarded as having a bright future as one of the team's top two minor-league prospects.

Reinheimer, acquired in last season's Mark Trumbo trade, has also shown promise while playing in 12 Cactus League games, going 8 for 18 at the plate.