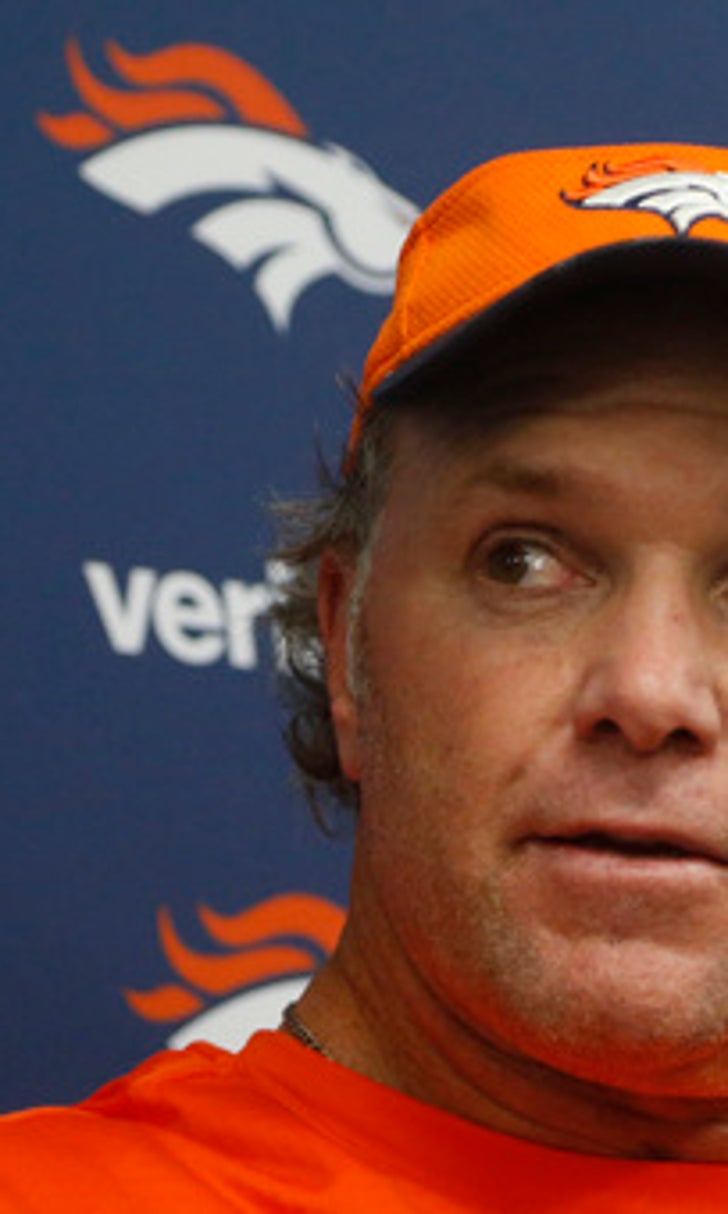 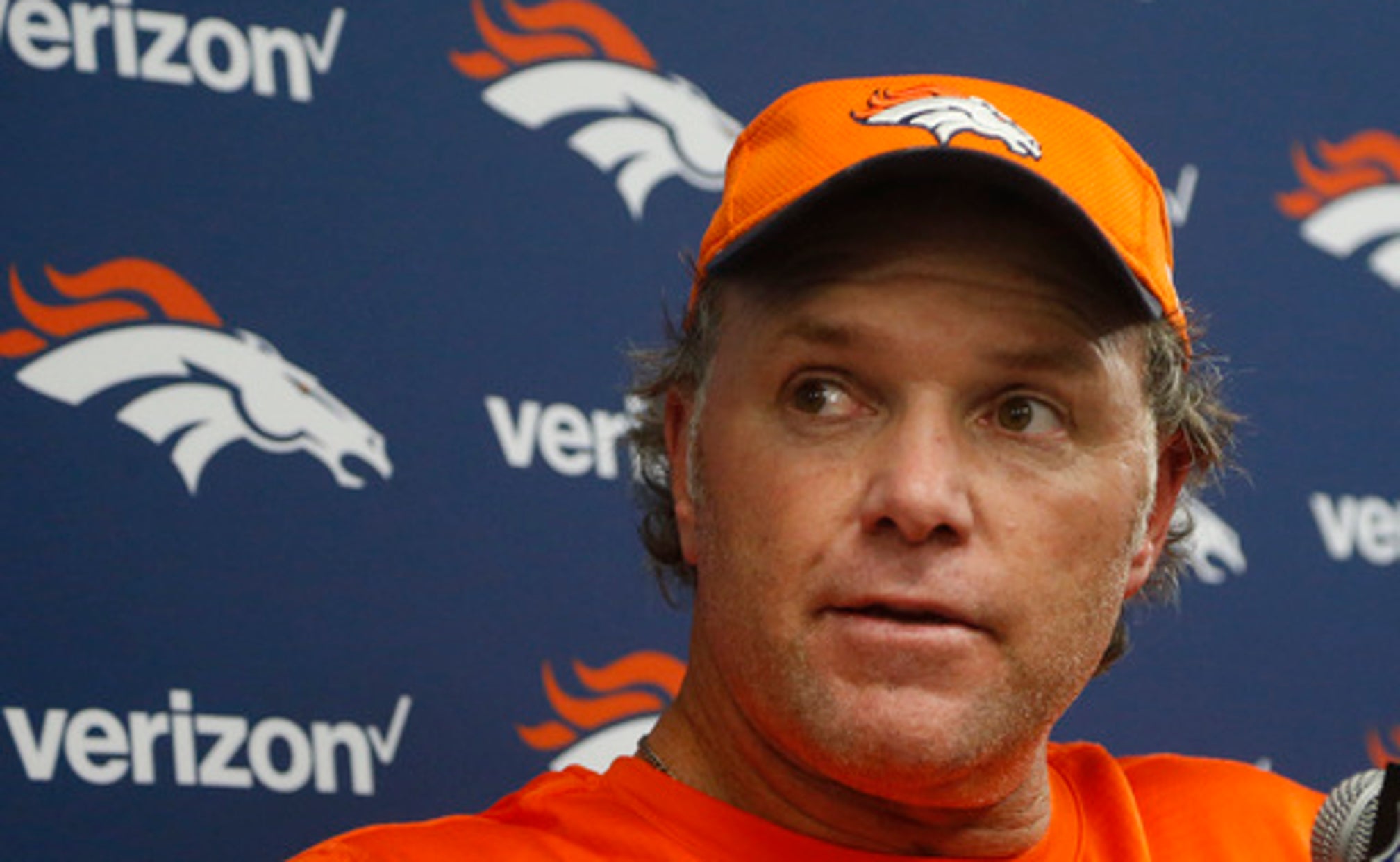 Yes, it was all legal what the Denver Broncos did vs. Saints 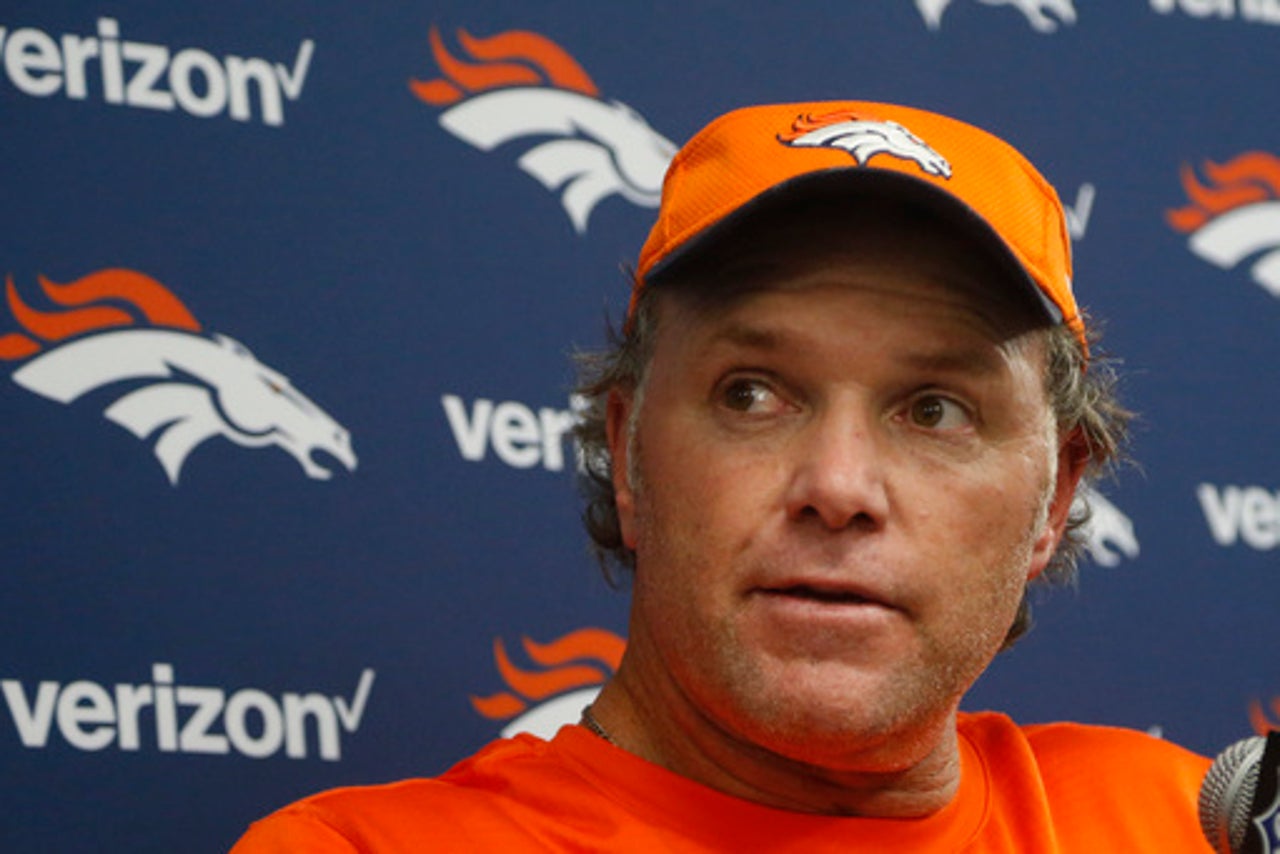 ENGLEWOOD, Colo. (AP) Just last month, Joe DeCamillis, the Denver Broncos special teams coach, vehemently defended the NFL rule that allows players to leap over the snapper to block a field goal or extra point attempt so long as any contact is incidental.

''The reason that is a prevalent play in my opinion is because of what they've done to field goals as far as your restrictions in trying to block things,'' DeCamillis said. ''The way people are doing it now, they bury their heads and they cut block you so you can't go through them. The only way to get a field goal blocked, against certain teams, is to go over top.''

He begged the league's gatekeepers to keep this particular gate open and not to succumb to the notion that it's an unsafe play.

''In my opinion, I think it would be a mistake to take that play out,'' DeCamillis said. ''I think you have to play it on the other side. I think the more you make things easy on people, the less coaching is involved.''

The antidote, he said, was the same mantra coaches tell kids from the time they first strap on shoulder pads and a helmet: ''Heads up!''

The snapper has ''to see what's happening,'' DeCamillis said, adding teams have to vary their snap count to keep opponents from timing their leap just right.

''There's things you have to do, in my opinion, for that to not happen to you,'' DeCamillis said. ''I just think it's another thing that doesn't need to be taken out of the game. I don't see that's any bigger of a deal with safety than any other play that's going on, a receiver going across the middle, whatever it is.''

The Broncos (7-3) pulled off the perfect block Sunday when the Saints lined up for the potential game-winning extra point. New Orleans (4-5) had just tied the game at 23 on Drew Brees' 32-yard TD toss to Brandon Cooks with 1:22 remaining.

''I'm just glad he had the right cleats on,'' safety Darrian Stewart said. ''I think that's what saved us.''

The play was upheld because officials couldn't determine whether Parks stepped out of bounds as his white cleats blended in with the white sideline and no CBS angles were available to prove otherwise.

Twitter blew up with fans wondering if Parks had gone out of bounds or whether it was even legal for Simmons to leap the snapper or for defensive lineman Jared Crick to push the snapper toward the ground just as Simmons jumped over him.

Dean Blandino, the NFL's senior vice president of officiating, said it was all legal .

Blandino explained that Simmons cleared the line without using his hands or arms and didn't land on a player, ''so his action is legal.''

Crick's was, too. Lined up over the right guard, he twists at the snap and pushes the snapper toward the ground.

''That's legal, open-hand push: legal,'' Blandino said. ''If there was a grab and a pull, that would be defensive holding. This is a similar concept as an offensive lineman blocking a defensive player. If he can get up on top of that defensive player and push him toward the ground it's legal versus grabbing and pulling him.''

''There was a question as to whether the defender steps out of bounds with the right foot'' at about the Saints 35-yard line. ''White shoe, white sideline, very difficult to tell'' from all available angles, Blandino said. ''... We need something looking right down the line from either end zone, that's going to be your best look. And unfortunately, we just don't get that look.

''It looks like the foot could be out but you just can't tell,'' Blandino said, adding, ''It's important to remember in replay, we're not re-officiating the play. Replay is designed ... to fix obvious mistakes. And if it's not an obvious mistake, then the call on the field must stand.''

NBC affiliate WDSU had an end zone angle of Parks racing down the Saints sideline but even that was inconclusive.

After Zeke Elliott's 32-yard touchdown sprint in the closing seconds gave Dallas a 35-30 win over Pittsburgh, Ben Roethlisberger said the Steelers, who haven't won since Oct. 9, were ''undisciplined and not accountable.'' Pressed for specifics, he said, ''Just a feel.''

''There has to be that healthy fear as a player that if you don't do your job they'll get rid of you,'' Rodgers said. ''So, I think we've all got to go back and the urgency has got to pick up, the focus has to pick up and we got to play better.''

Such comments by the quarterback can galvanize a team, but Roethlisberger and Rodgers also risk losing the locker room for the home stretch with their teams just one game out of first in their division.

It’s Bridgewater’s Time To Shine
Can Teddy Bridgewater lead Carolina to a win on Sunday? If so, it's time to pay attention to the Panthers, Martin Rogers writes.
5 hours ago