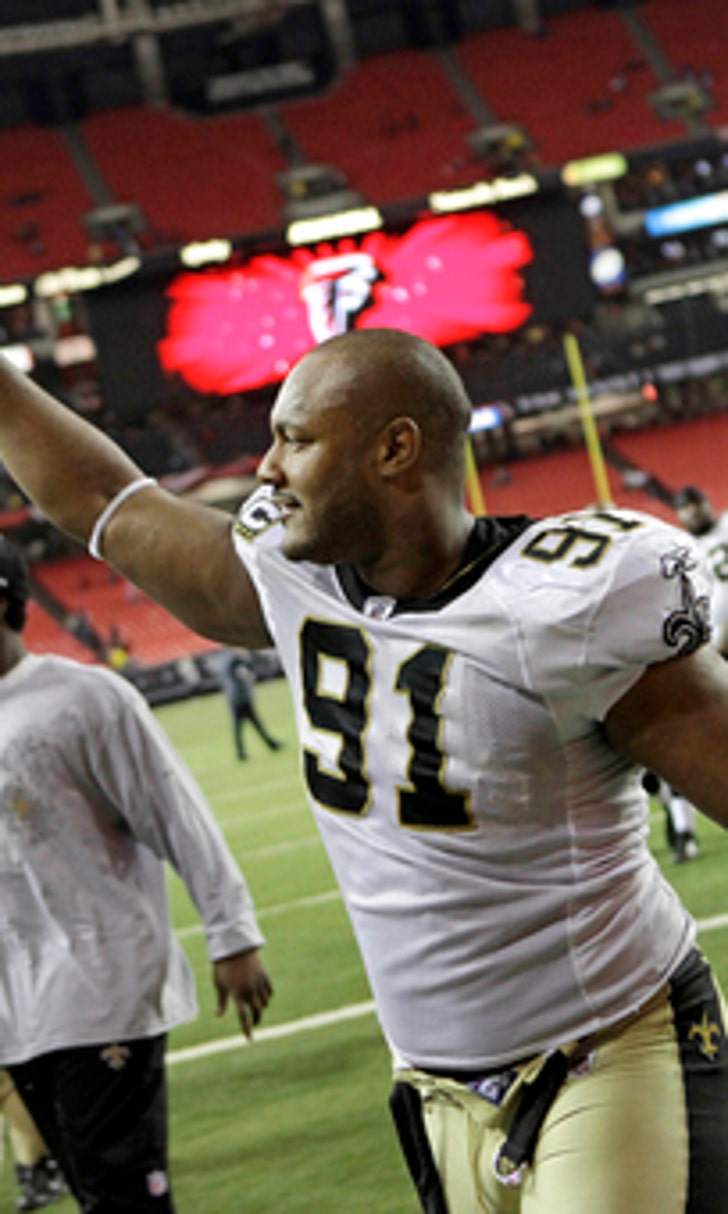 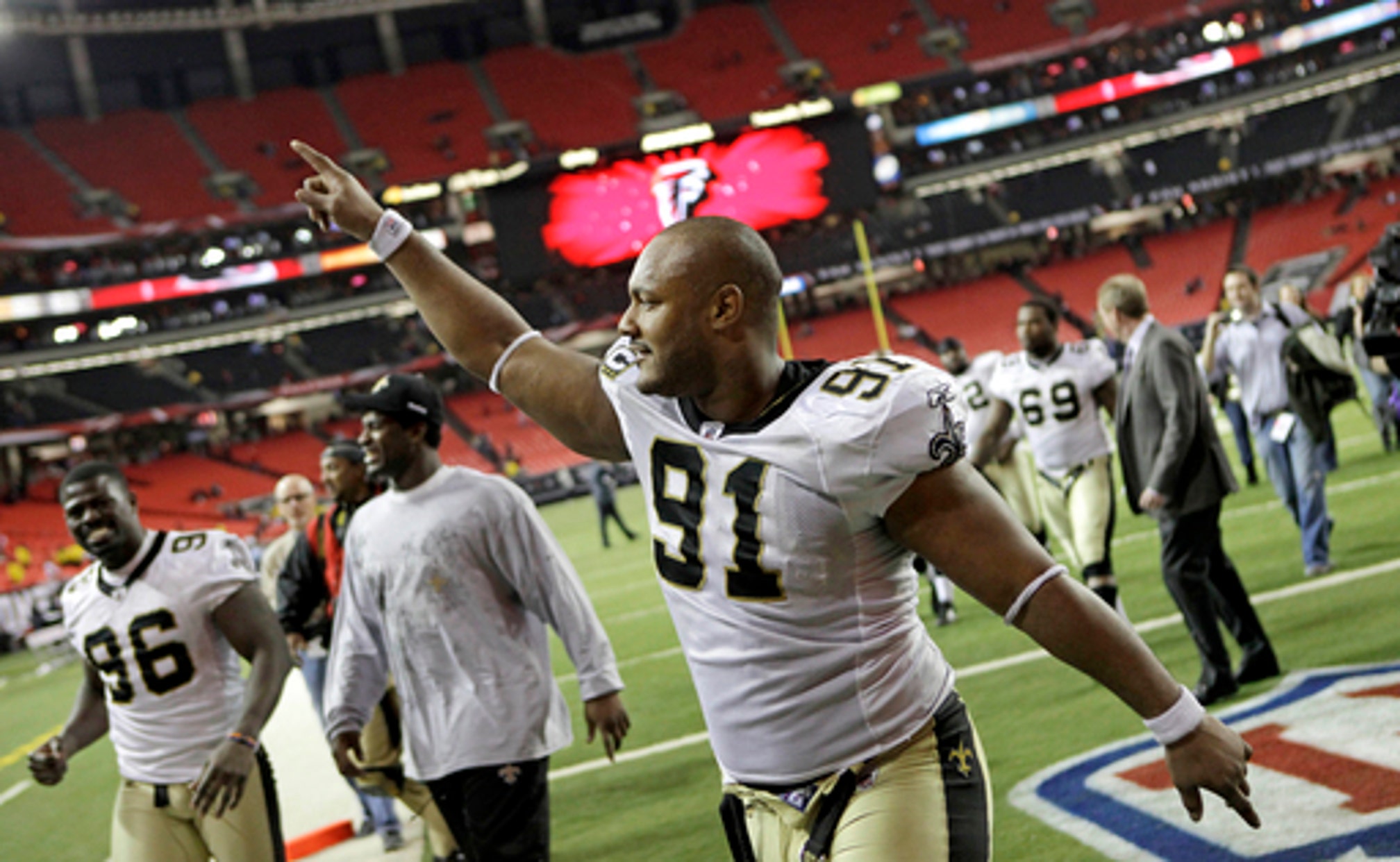 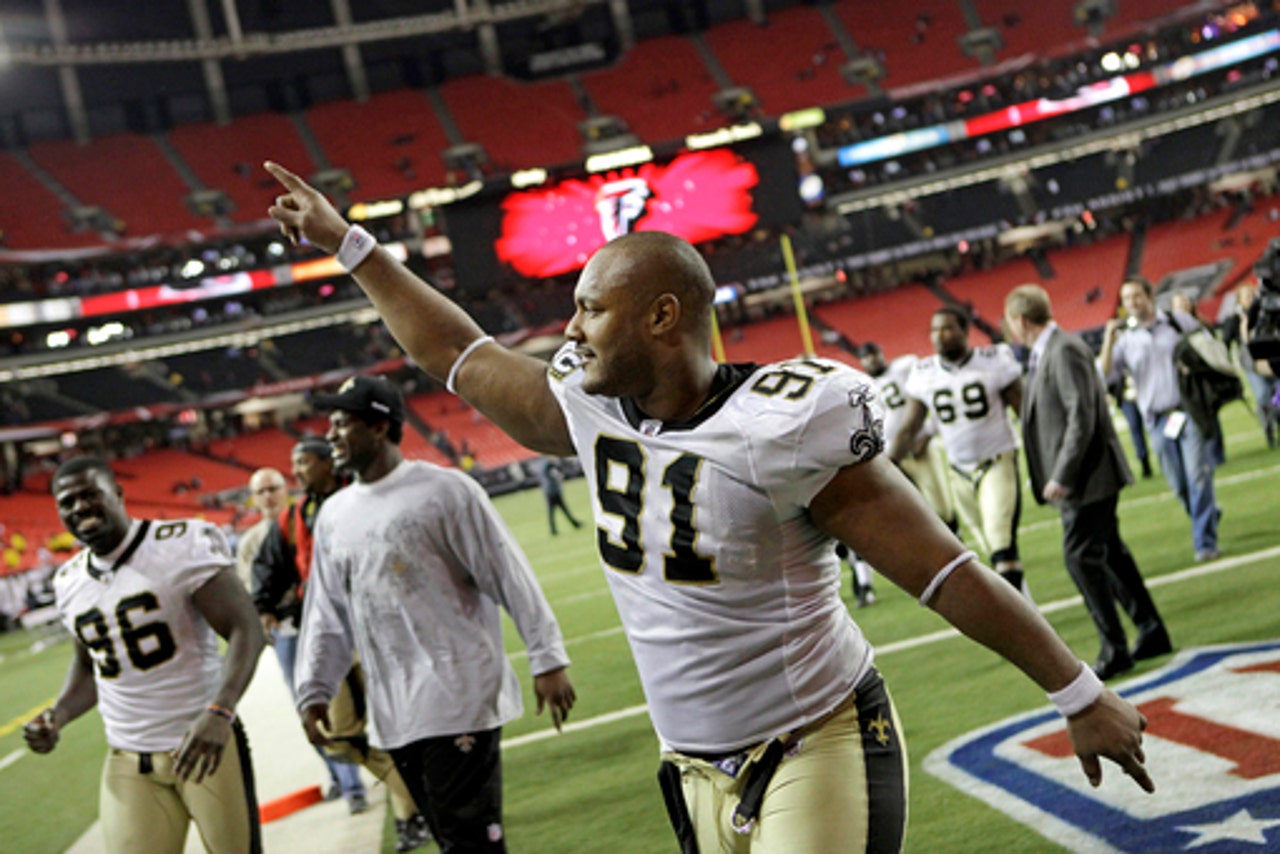 NEW ORLEANS (AP) The Latest on the shooting death of ex-NFL player Will Smith (all times local):

The man accused of killing former New Orleans Saints defensive end Will Smith had once sued city police after they shot and killed his father on Dec. 26, 2005.

Cardell Hayes, 28, and the city settled the federal lawsuit in September 2011, while attorneys were preparing for trial in the case. Court papers don't describe the settlement.

According to the lawsuit, several people told the officers that Antonio Hayes had a history of mental illness.

Police said they shot Antonio Hayes after he lunged at them with a 3-inch-long knife. Bystanders had video of officers surrounding Hayes, but not of the shooting. Six officers were defendants in the lawsuit, which said Anthony Hayes was shot at least nine times.

Cardell Hayes was arrested and charged with second-degree murder in the death of Smith, who was shot and killed Saturday after a traffic accident.

The New Orleans Saints have released a statement following the death of former defensive end Will Smith, who was shot and killed late Saturday in New Orleans.

Executive Vice President and General Manager Mickey Loomis says that the entire organization is deeply saddened by Smith's death and noted that he was ''an important contributor to numerous charitable causes'' and a ''cornerstone'' of the team that won the Super Bowl in 2009.

Among Smith's charitable causes was the Smith Family Christmas event that provided 60 needy families with holiday meals, gifts and a behind-the-scenes tour of the club's practice facilities.

A suspect has been arrested and charged with second-degree murder. Smith was shot to death after a traffic accident in New Orleans. His wife was shot in the leg and was being treated at a local hospital.

Police say a suspect has been charged with second-degree murder in the death of former New Orleans Saints defensive end Will Smith, who was shot and killed Saturday night.

Police say Smith's wife was also shot and taken to a local hospital for treatment.

An emailed statement from New Orleans city coroner Jeffrey C. Rouse said that Smith died ''of multiple gunshot wounds'' after a traffic accident on Camp Street. The former defensive end was 34 years old. No other information was released.

A tweet from the verified account of Greg Bensel, Saints vice president of communications and broadcasting, expressed condolences to Smith's family.

Smith leaves behind a wife, Racquel, and three children.

Can The Ravens Weather The Steelers?
As November nears, Jason McIntyre explains how real "football weather" will affect Week 8. Plus, why he's taking the Steelers.
8 hours ago

Stuck in Neutral
With Chicago's offense sputtering, is it time for Matt Nagy to return to Mitch Trubisky as his starting quarterback?
10 hours ago

Sizing Up Tua
Days before his first NFL start, everyone wants to know: How will Tua Tagovailoa measure up in Miami?
16 hours ago
those were the latest stories
Want to see more?
View All Stories
Fox Sports™ and © 2020 Fox Media LLC and Fox Sports Interactive Media, LLC. All rights reserved. Use of this website (including any and all parts and components) constitutes your acceptance of these Terms of Use and Updated Privacy Policy. Advertising Choices. Do Not Sell my Personal Info