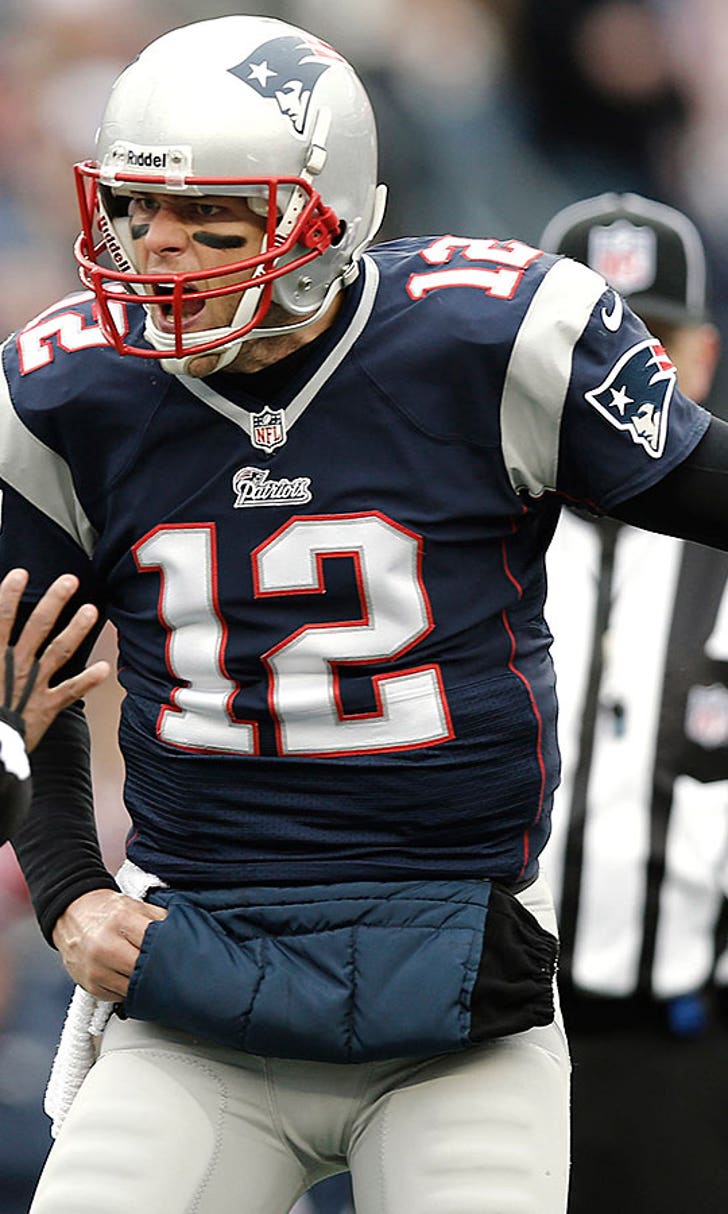 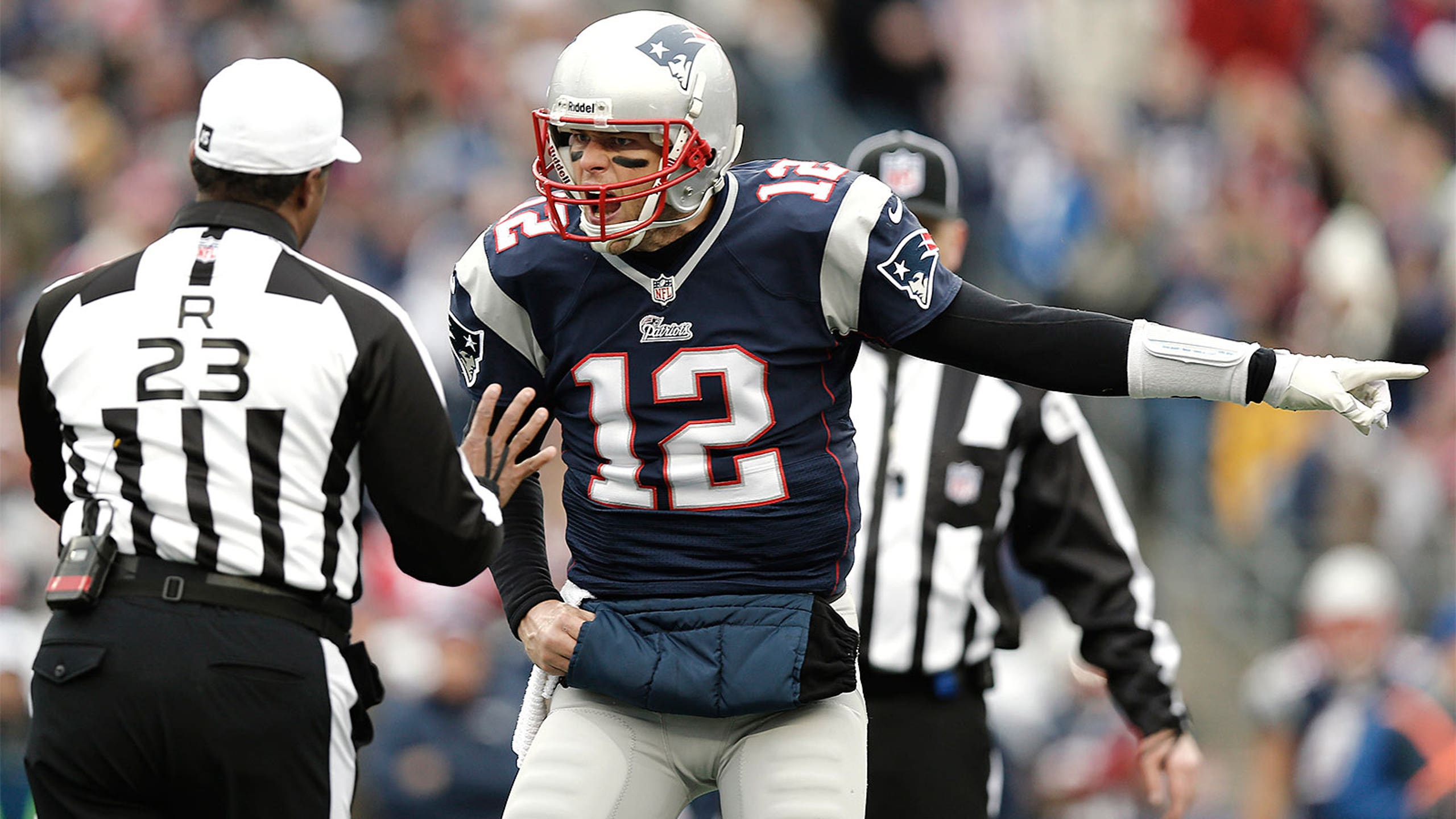 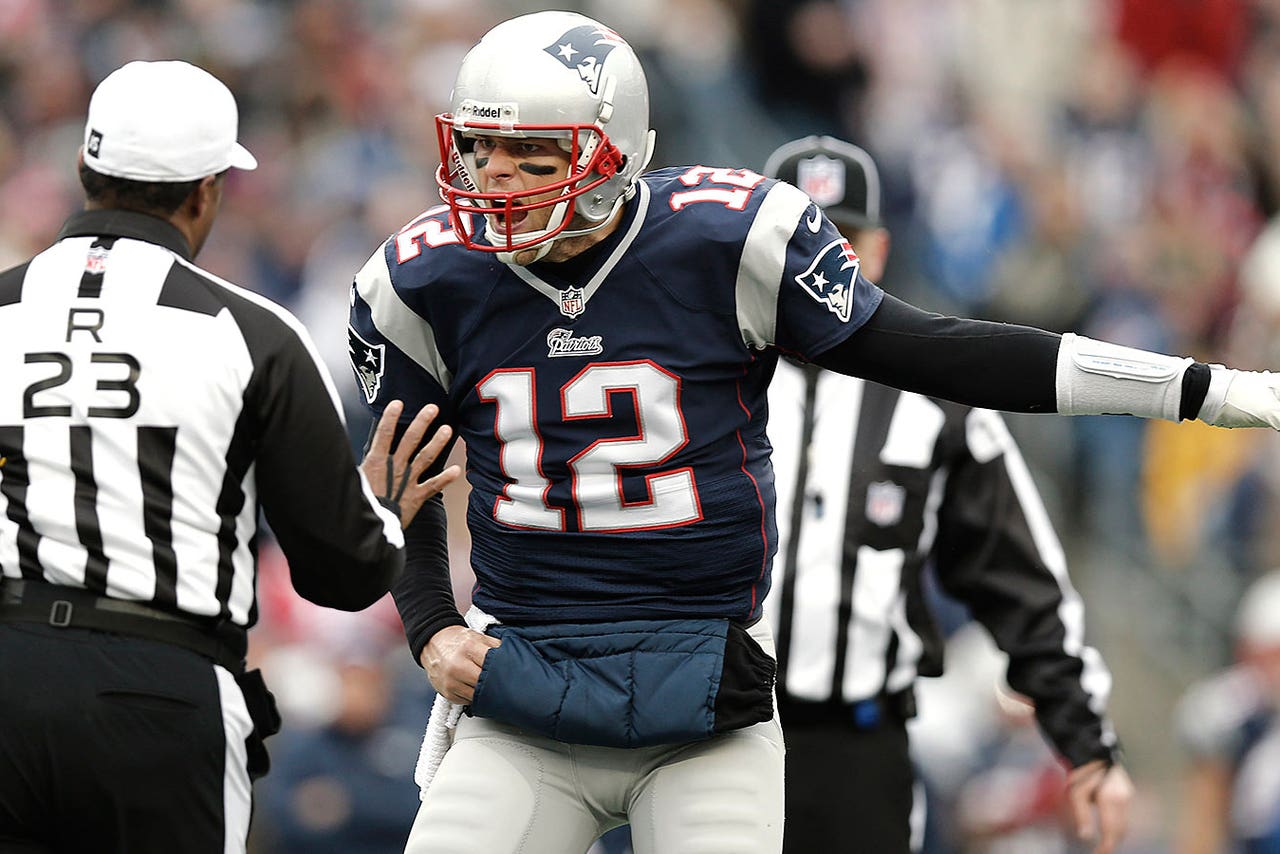 Every year, the NFL’s Competition Committee and its teams put forth proposed rules changes to be voted on by owners. This year, the owners will vote next week, and those proposals were released Thursday.

A look at 2016 @NFL rules change proposals to be reviewed at league meeting starting Sunday https://t.co/FEE3cKTx6A

There are 19 proposals at the link above — most of them mundane, but these five are standouts:

5. By Competition Committee: Disqualifies a player who is penalized twice in one game for certain types of unsportsmanlike conduct fouls.

This seems like the kind of thing that everyone but the Bengals can get behind. 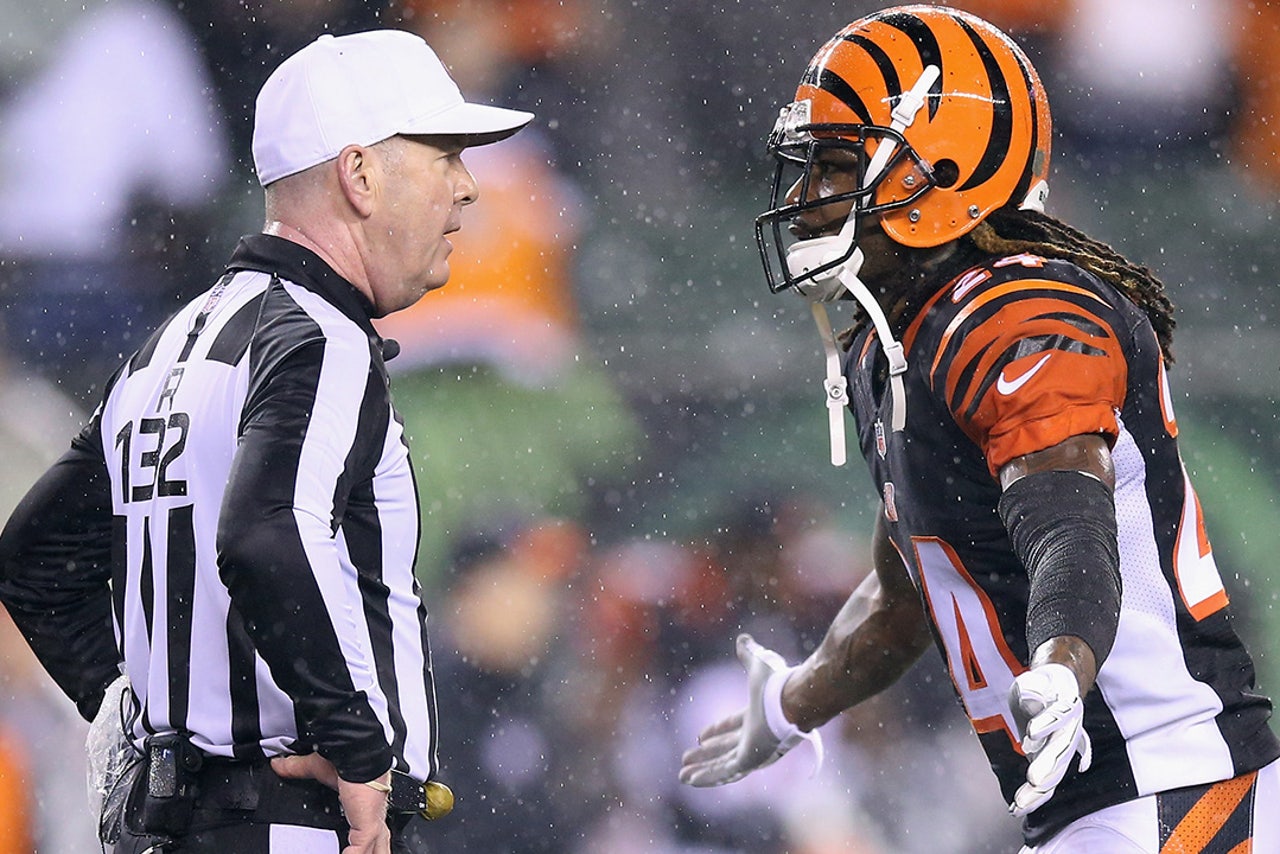 4. By Kansas City: To amend Rule 8, Section 1, Article 2 (Legal Forward Pass) prohibiting quarterbacks from falling to the ground, getting up and throwing a forward pass.

Peyton Manning is no longer with us, but this is designed to stop what he did against the Steelers in the playoffs from ever happening again. Odd that it seemed to bother the Chiefs, but whatever.

Stay on the ground, Peyton.

3. By Baltimore: To amend Rule 15, Section 2, Articles 1, 4, and 5 (Instant Replay); provide each team with three challenges and expand reviewable plays.

Isn’t it about time more plays were reviewable? How often have you bellyached about a ref’s bad call only to have the smartass next to you, say “Oh, that’s not reviewable.” Let’s review it all …

2. By Buffalo: To amend Rule 15, Section 2, Articles 1, 4, and 5 (Instant Replay); permit a coach to challenge any official's decision except scoring plays and turnovers.

… Like this. Gotta go with Buffalo's version here. Sorry, Baltimore — more is better. 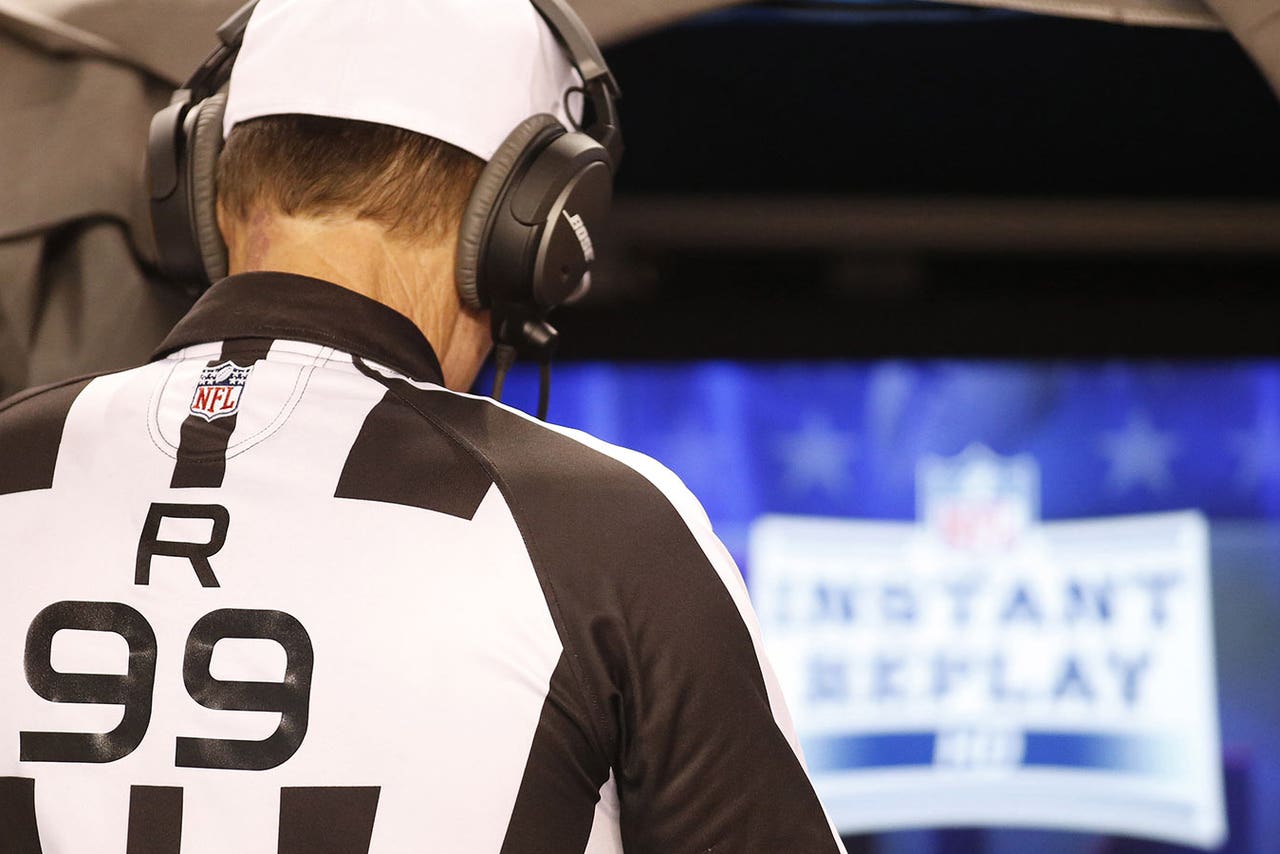 How is this not a rule already? Does any coach, fan or player really want to get to the bottom of which team’s fourth-stringers are better? Let's make this happen. Now.

Colin's Blazin’ 5: Championship Sunday
Colin Cowherd is back with his favorite picks against the spread ahead of the NFL's championship weekend.
4 mins ago