New England Patriots quarterback Cam Newton fell short on Sunday night, stopped at the one-yard line with the game on the line against the Seattle Seahawks.

But Superman's comeback story far outweighs his failed fourth-quarter drive, and now, folks are starting to wonder if New England's new QB could actually fill the most recent shoes of its previous one.

Even in Sunday's 35-30 loss, Newton & Co. once again impressed a national audience eager to see how the Patriots would fare in primetime without Tom Brady.

In Week 1, Newton ran the ball 15 times for 75 yards and 2 TDs in a season-opening win against the Miami Dolphins.

But in Week 2, the Pats took a different approach.

Cam completed all four of his attempts 20 yards beyond the line of scrimmage or deeper, and Newton finished the night completing 5-of-8 attempts when hurried for a massive 11.5 yards per attempt.

Newton's 397 passing yards were the most since he passed for 432 and 422 during his rookie season, and it was the most yards for a Patriots quarterback since Brady threw for 505 yards in Super Bowl LII.

And speaking of Brady...

In 2019, with the same receiving corp, Brady had one of his worst statistical campaigns of his career. He finished the season with a combined completion percentage of just 60.85 percent (3rd-lowest of his career) while throwing for 4,057 yards, 24 TDs (tied for 2nd-lowest) and 8 interceptions.

Brady struggled to establish a relationship with certain members of the offense, and instead targeted veteran WR Julian Edelman 153 total times.

Those targets comprised more than a quarter of the balls Brady threw last season, and were 58 more than the next-closest Patriot (RB James White).

"This collection of players — Jakobi Meyers, Damiere Byrd, N’Keal Harry – is better with Cam Newton at quarterback. He does more with this team than Tom Brady ever could. That’s not a knock on their careers. That is not in any way to negate Tom Brady’s greatness. They needed Cam Newton."

So far this season, Harry has become a major playmaker with Newton leading the way.

Harry caught 8 of his 12 targets for 72 yards on Sunday, including snagging a 12-yard dart that put the Patriots at the Seattle 1-yard line with seconds to go, one of his three catches for 42 yards on the final drive.

Harry already has 13 catches in the young season, more than he did all of last year, when he caught only 12 of Brady’s 24 targets.

Colin Cowherd sided with Sharpe and Clark on Tuesday, citing Cam's mentality towards Harry and others as the key difference in New England this season.

"Cam Newton sees N'Keal Harry as a fresh, young, healthy talented weapon. Tom Brady saw him last year as a guy that couldn't get to a spot because he didn't know the playbook well enough or hadn't been in the system long enough."

But it isn't just the young bucks getting touches, as Cam also enlisted the help of a previous Brady-favorite. Newton perfectly executed deep balls to Edelman on catches of 49, 33 and 26 yards on Sunday, and Edelman finished the night with a career-high 179 yards receiving.

We're only headed into Week 2, but Superman has already flashed his cape more than once.

And New England, against all odds, is back in business. 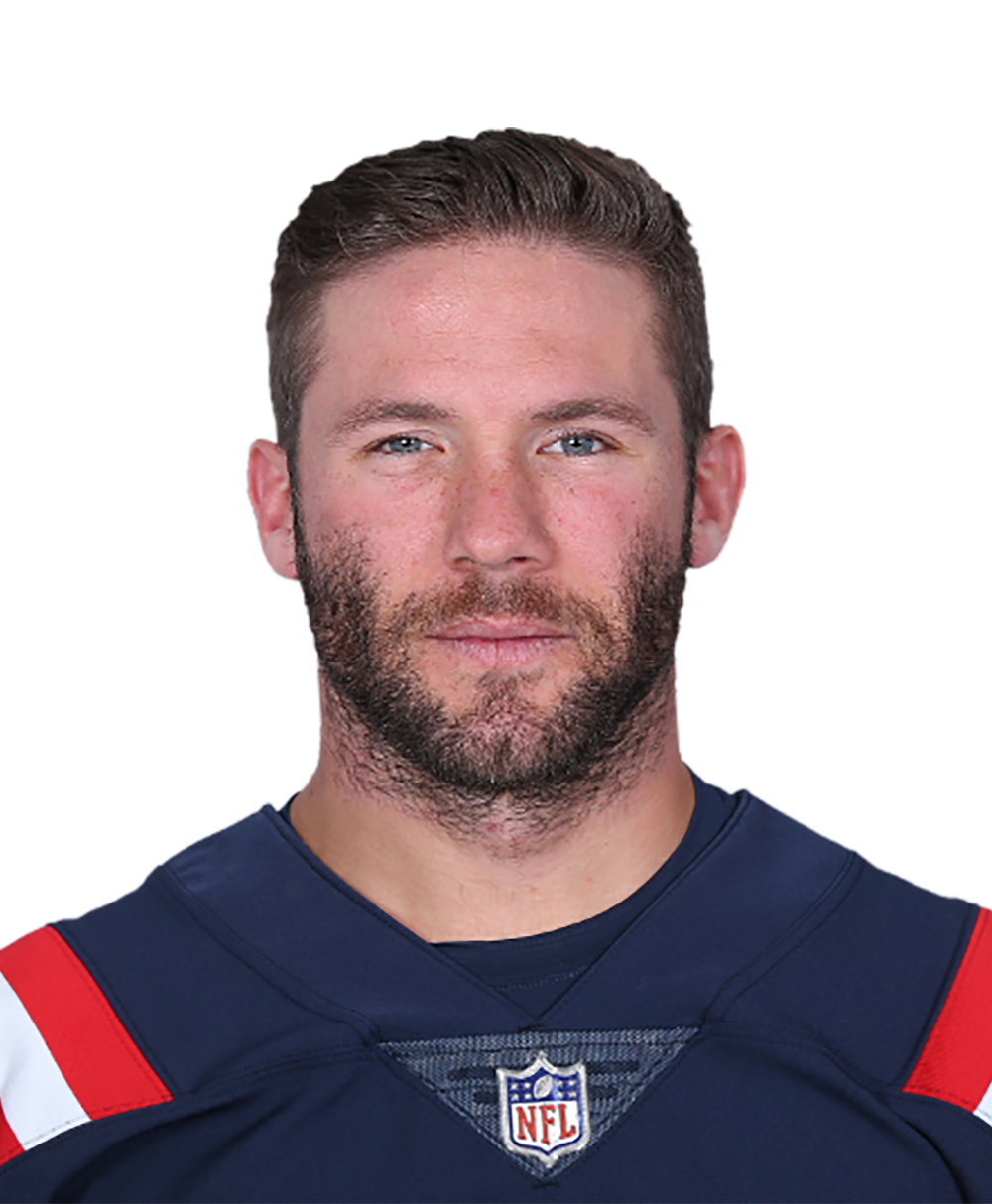 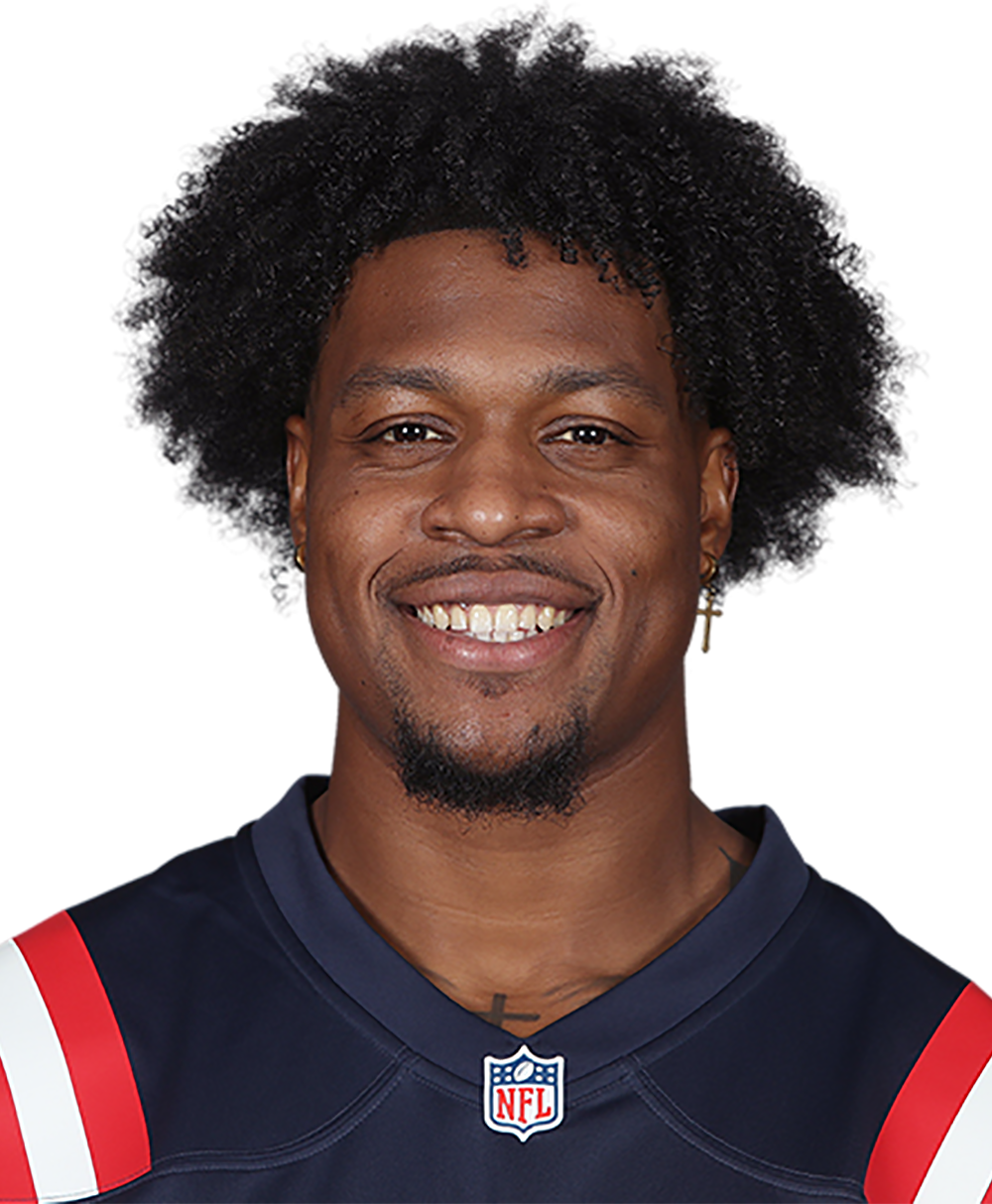