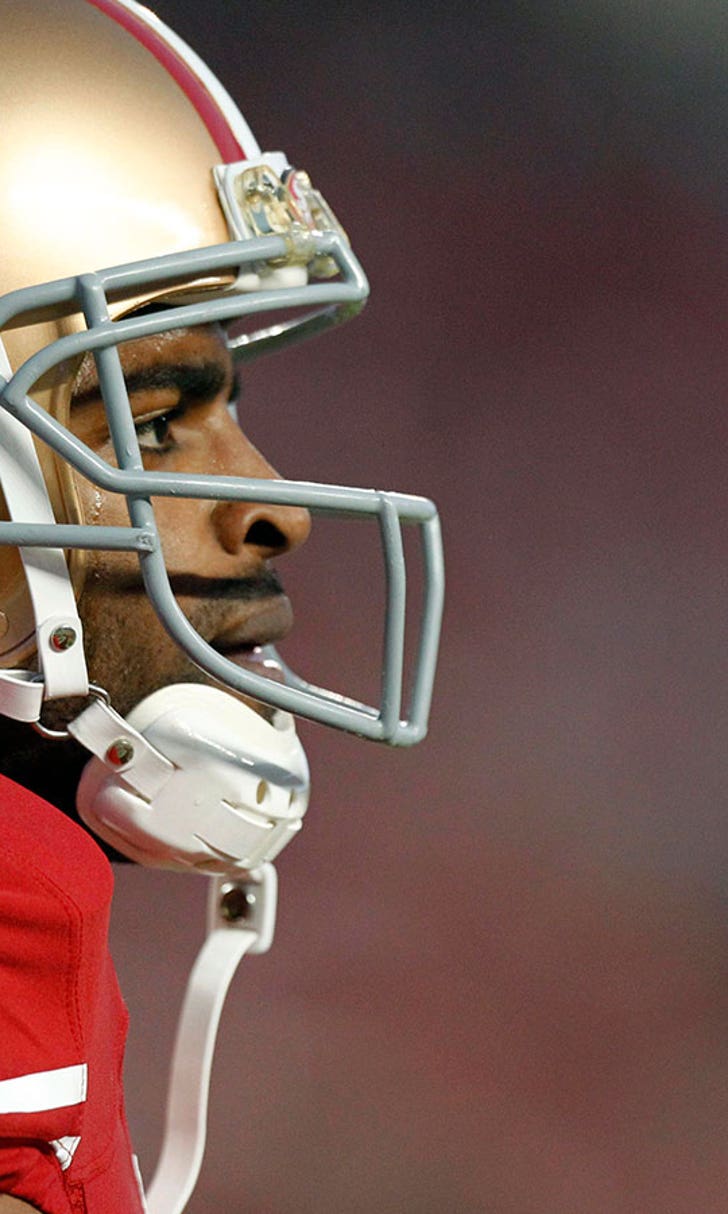 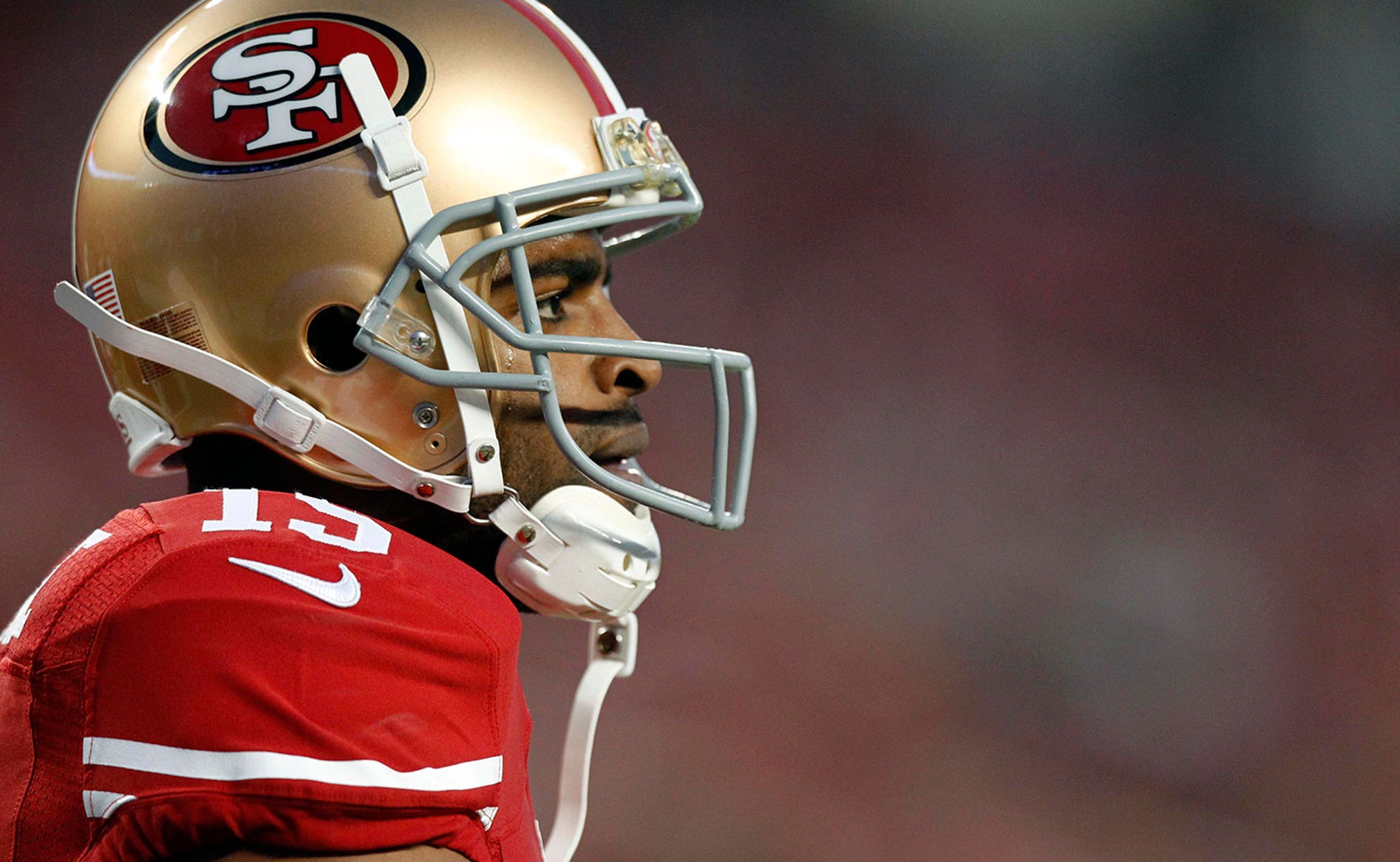 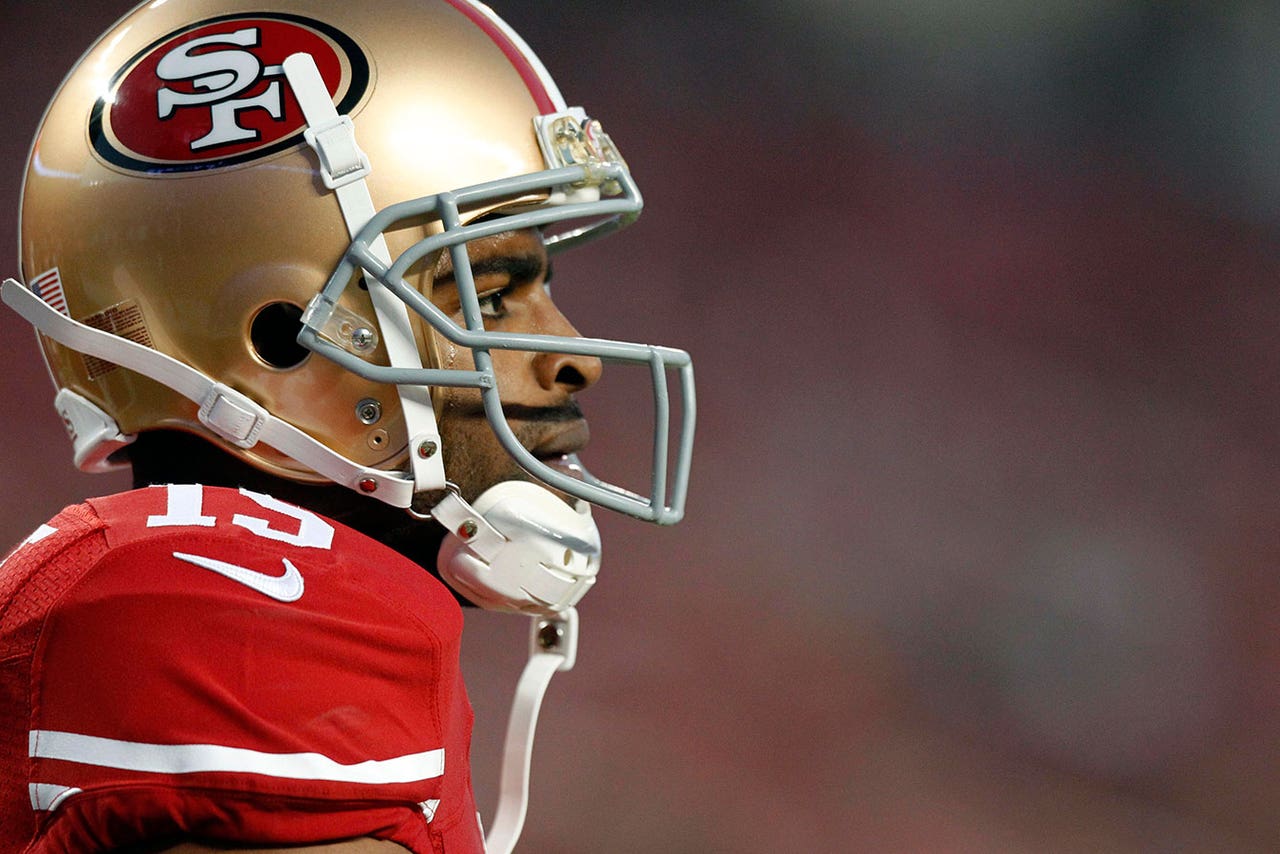 The Oakland Raiders have agreed to a deal with free agent wide receiver Michael Crabtree.

Crabtree announced on his Twitter account that he is joining the Raiders and the team confirmed the signing later Monday night.

He will become a Raider six years later than many people expected. Oakland passed on Crabtree in the 2009 draft even though he was considered the top-ranked receiver. The Raiders instead took the faster Darrius Heyward-Bey seventh overall, three spots before Crabtree went to the San Francisco 49ers.

Crabtree has proven to be the better receiver than Heyward-Bey, who was cut after four ineffective years in Oakland. But his production has been limited in recent years by injuries and the Niners made little effort to keep him in free agency.

Crabtree had 68 catches for 698 yards and four touchdowns last season, when he had the sixth-lowest yards per catch of any wide receiver at 10.3.

His best season came in 2012 when he had 85 catches for 1,105 yards and nine touchdowns, while helping San Francisco make it to the Super Bowl. But Crabtree tore his Achilles tendon the following offseason and was limited to 19 catches for 284 yards in five games in 2013.

In six seasons with San Francisco, Crabtree caught 347 passes for 4,327 yards and 26 touchdowns.

The Raiders have been in need of help at receiver for years. Oakland hasn't had a player top 1,000 yards receiving in a season since Randy Moss did it in 2005.

James Jones led the team last season with 73 catches but gained only 666 yards, an average of just 9.1 yards per catch. Oakland has not added another receiver yet this offseason despite a glaring need for playmakers to help quarterback Derek Carr.

Carr showed positive signs as a rookie starting 16 games, but he averaged just 5.5 yards per pass in part because of a lack of quality receivers.

Oakland should get a boost with the return of Rod Streater from a foot injury that forced him to miss the final 13 games last season. The Raiders also could add help in the draft where they pick fourth overall and could have their choice between Alabama's Amari Cooper and West Virginia's Kevin White.

How To Win $50,000 On Thanksgiving
As old rivals collide with first place in the NFC East on the line Thanksgiving Day, fans can win big – for free.
10 hours ago

The Story Of America's Team
Jimmy Johnson and Troy Aikman reflect on their Dallas dynasty ahead of the Cowboys' annual Thanksgiving Day game.
11 hours ago

Feasting On Wins In Week 12
From a Turkey Day teaser to all the wagers a bettor could want, Geoff Schwartz makes his picks for Week 12.
11 hours ago