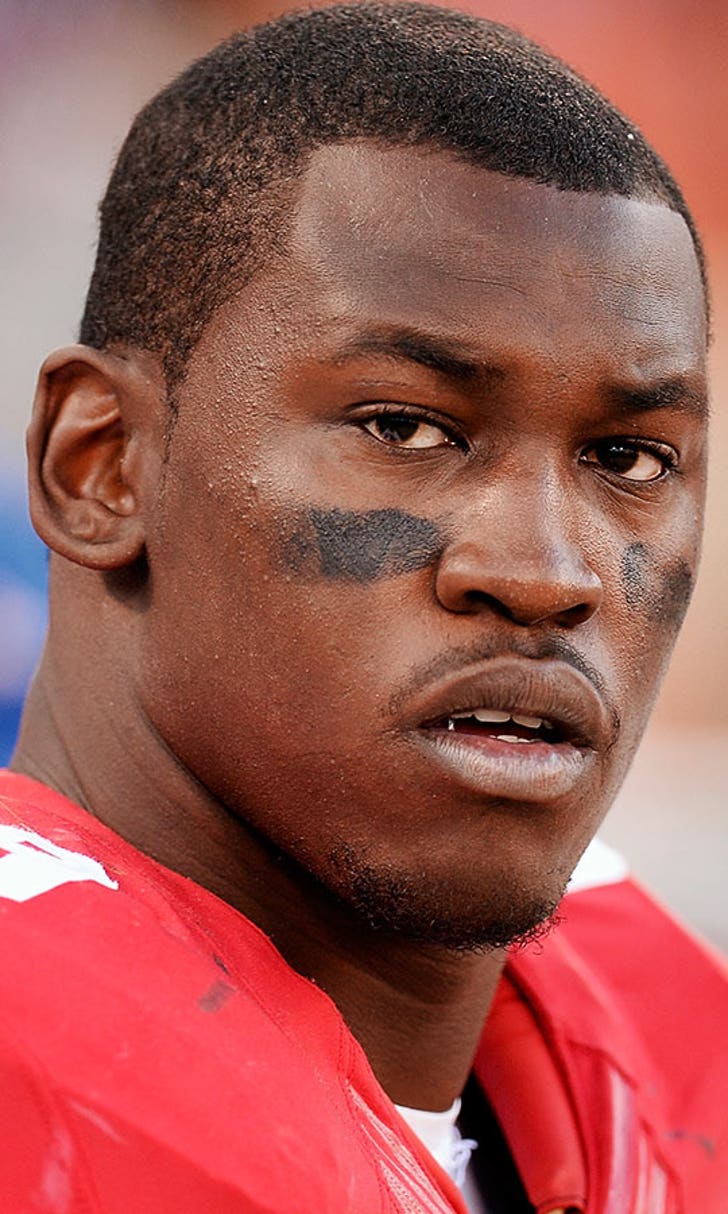 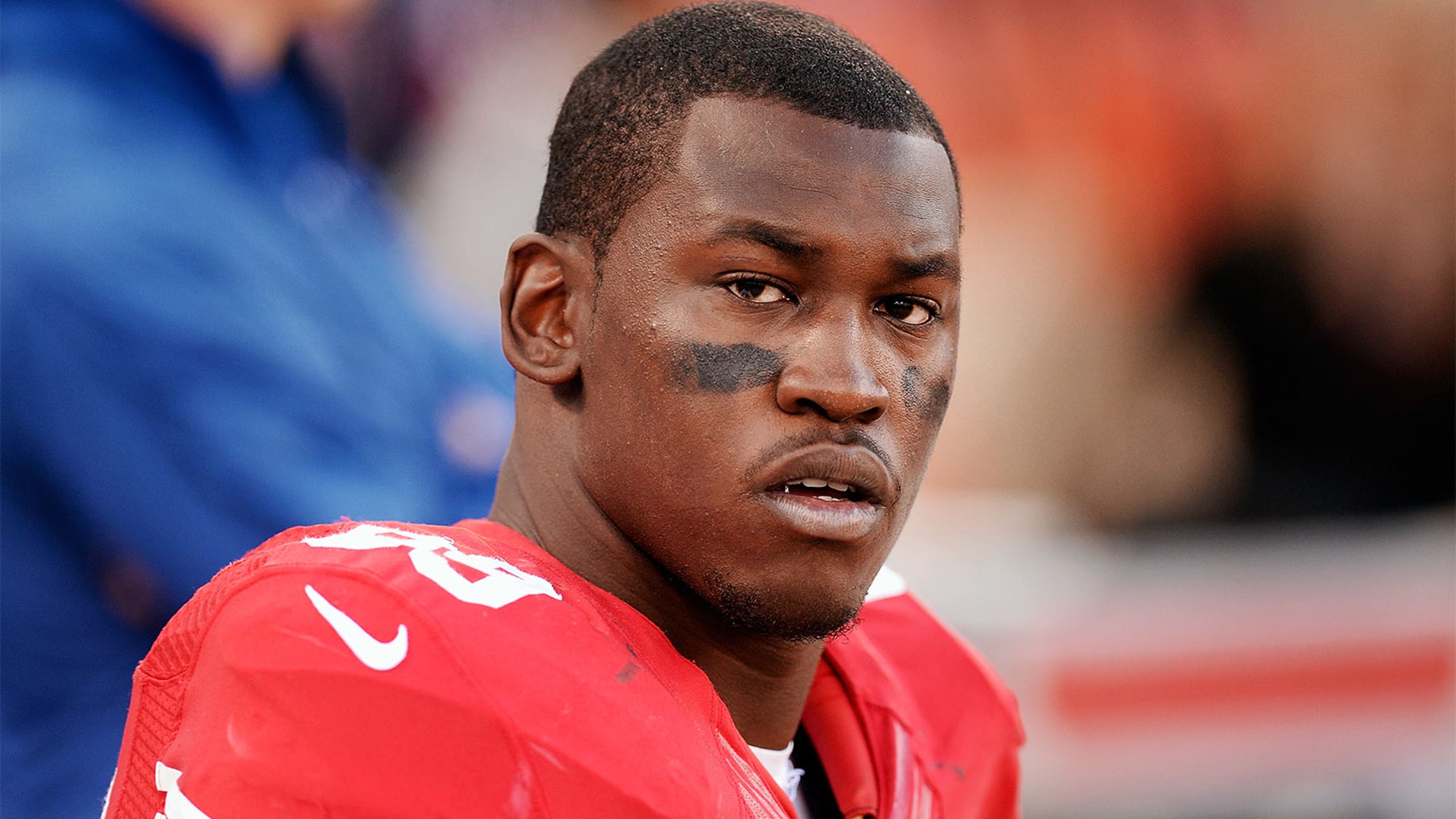 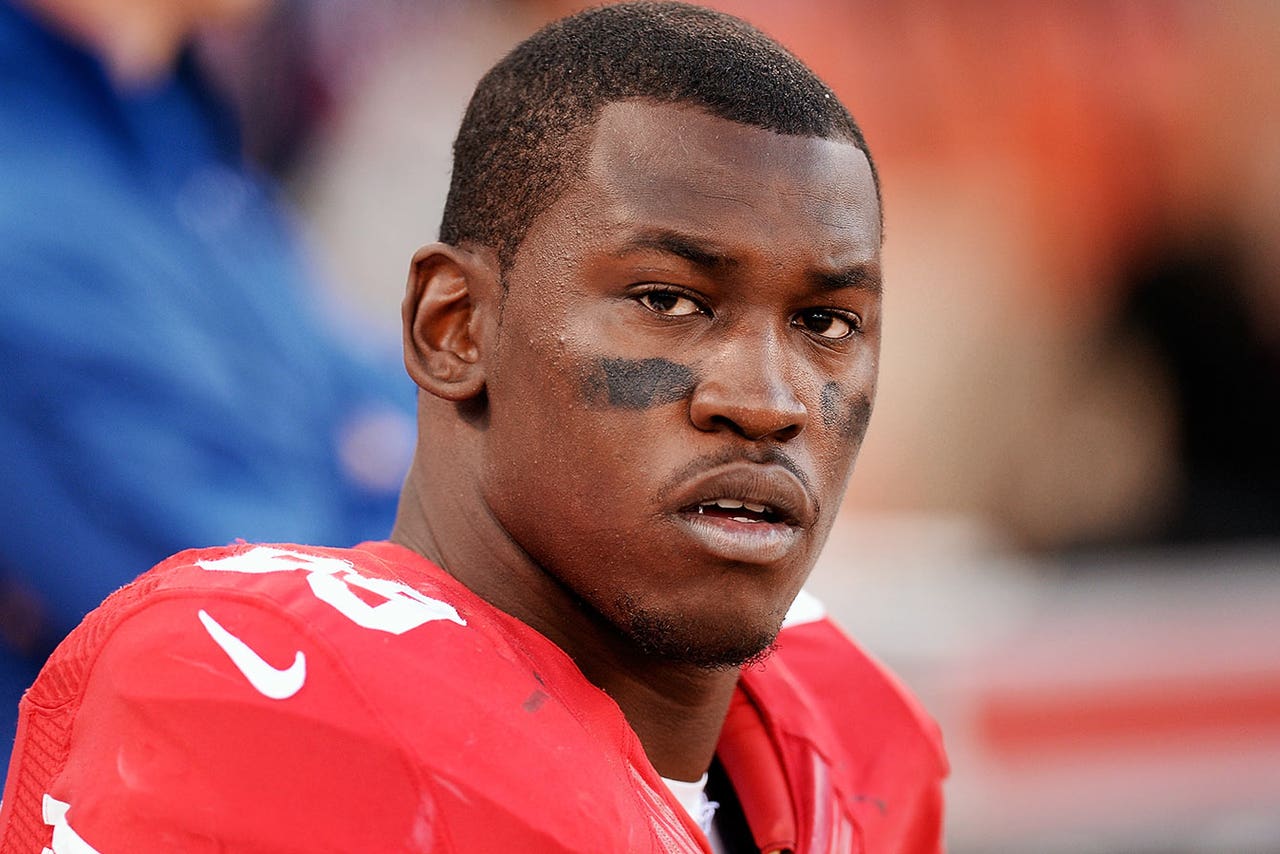 San Francisco 49ers outside linebacker Aldon Smith was at a higher risk of getting into off-field trouble in the NFL than other college prospects, according to a pre-draft psychological profile obtained by FOX Sports 1.

Smith, who was arrested Sunday for allegedly making a bomb threat at Los Angeles International Airport, was red-flagged before the 2011 draft by the North Carolina-based scouting service Human Resource Tactics, which works with subscribing NFL teams.

"He has some past experience with getting into trouble and is a higher-than-average risk for this sort of behavior in the future," the report states.

Smith has justified his selection as the No. 7 overall pick in the 2011 draft by becoming one of the league's top pass rushers with 42 sacks in 43 games. But his NFL career is on the verge of getting derailed by a series of arrests and off-field incidents.

Besides the misdemeanor arrest for making a false bomb threat Sunday, the 24-year-old Smith is facing charges for a September DUI arrest and three felony counts of illegal possession of an assault weapon. Smith missed five games last season while seeking substance-abuse treatment at a rehabilitation facility.

A Los Angeles Police Department spokesman said Smith may have been drinking Sunday at the airport but that didn't factor into the arrest. Still, that possibility combined with Smith's ongoing issues could lead to an NFL suspension under the league's personal conduct policy.

As of Monday afternoon, Smith remained on San Francisco's roster. The 49ers issued a statement from general manager Trent Baalke saying he was "disappointed to learn of the incident" and that the team was still gathering information.

Although the HRT report cited trouble in his past, Smith wasn't arrested during his three seasons (2008 to 2010) at the University of Missouri. But even if a player doesn't run afoul of the law, off-field incidents and deviant behaviors often come to the attention of NFL teams through the scouting process.

Smith scored an 18 on the Wonderlic intelligence exam given to draft prospects. The NFL average is 20, with 19 the score for outside linebackers. His "mental quickness" score on a 10-point scale was a 4, which placed him in the average range of NFL players.

His best scores were in the categories of self-efficacy (5) and combative attitude (4).

The HRT report stated that Smith's matrices and Wonderlic score "indicate that he has the mental ability to learn his position responsibilities." The list of Smith's weaknesses was far longer than his cited strengths.

"Smith's upside potential is limited by his poor work ethic," the HRT report states. "Although he will not use injuries as an excuse, he will not always give his best and stay focused in practice. Smith does not seem to understand the link between preparation and game performance. Instead of paying the price time and again to improve his skills, coaches will see that he will slack off occasionally and will try to get by with sporadic levels of preparation and effort in practices and the offseason.

"He does not consistently show the kind of passion and commitment to the game that we see in successful players."

How To Win $500,000 on Bucs-Packers
Jason McIntyre breaks down the NFC Championship and offers his tips to help you win big in this week's Super 6 contest.
10 hours ago

Members Only
How far would a win over Tom Brady go toward cementing Aaron Rodgers' legacy? Skip and Shannon have differing opinions.
12 hours ago

Playing Catch-Up
Lamar Jackson and the Ravens crashed out of the playoffs again. Is a true No. 1 receiver the answer to their postseason woes?
16 hours ago