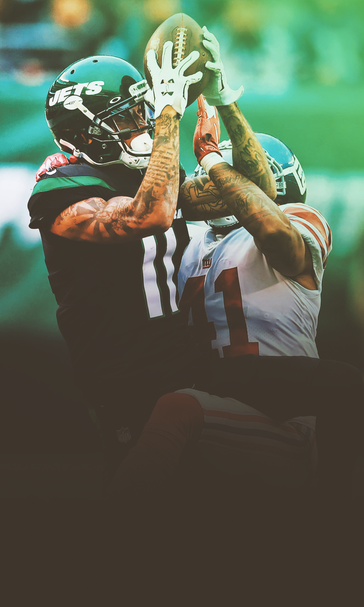 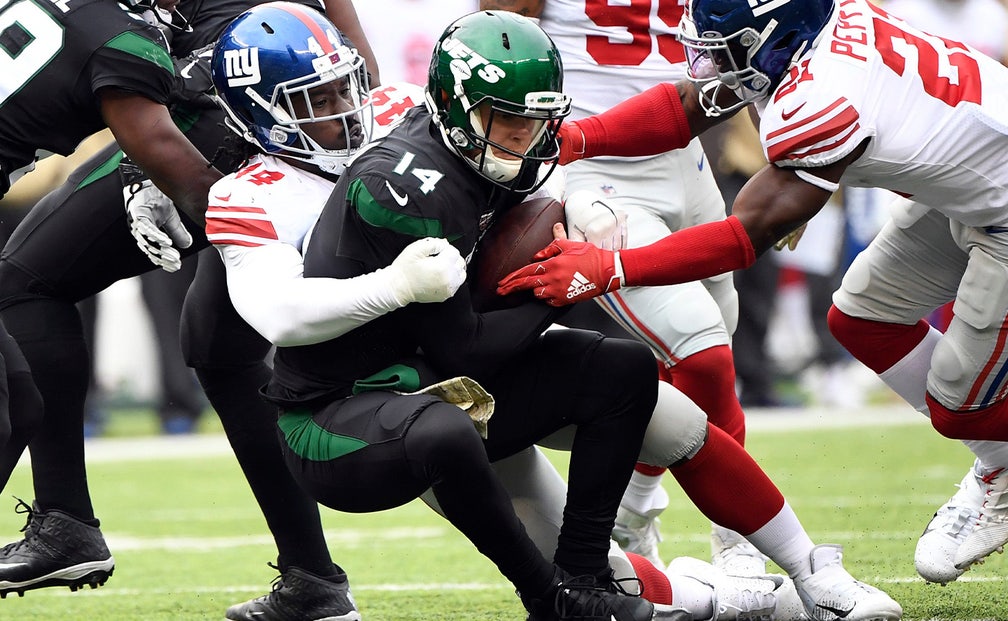 NFL, Players Opt For No Preseason

There will be no preseason exhibition games ahead of 2020 NFL regular season, the NFLPA confirmed on Tuesday.

That means the first NFL action fans will see is set to be on September 10th, when the Super Bowl champion Kansas City Chiefs host the Houston Texans in a 2019 playoff rematch.

NFL Network’s Ian Rapaport joined Good Morning Football to explain why the curtailed preseason seemed to be all but a formality heading into Tuesday afternoon.

"It’s pretty safe to say, if the NFL offers that as part of their latest proposal to the NFLPA, that’s basically what it’s going to be. So, no preseason for the 2020 season."

Previously, the NFL had planned a full, four-game preseason slate, then reportedly lowered that number to two games, one game, and now, zero.

However, the players' union submitted their side of the story on Tuesday morning, and NFLPA Assistant Executive Director of External Affairs George Atallah noted that the word "offer" was not the best word choice.

Former Pro Bowl linebacker and FOX NFL Analyst LaVar Arrington agreed with the idea of eliminating the preseason, mainly due to the lack of an offseason.

"It’s smart [to have no preseason] because there was no real offseason to prepare. It would be cramming an entire offseason into a preseason. So no preseason games or fewer makes sense.

Arrington does appreciate that the preseason serves a purpose for a specific group of players, however.

"Preseason has always been overrated but it could be considered somewhat of a necessary evil for season preparation and roster decisions. Fringe and bubble players have always benefited from preseason, so this will impact them tremendously. They have a smaller window of opportunity to make a team."

Another detail of the proposal included a longer training camp ramp-up period, per ESPN’s Dan Graziano.

In addition to the higher-level decisions being hashed out, teams themselves are coming to their own conclusions about the safest way to return.

The New York Giants and New York Jets, who share a stadium in East Rutherford, New Jersey, announced on Monday that no fans would be in attendance at MetLife Stadium in 2020.