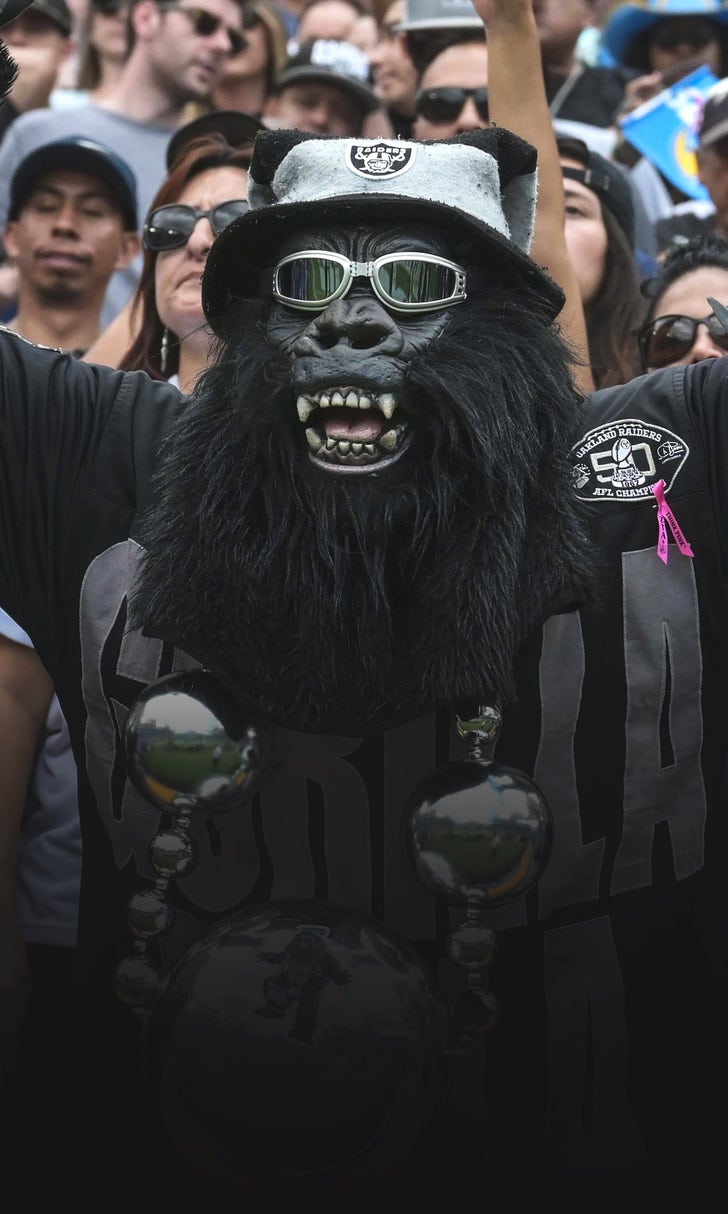 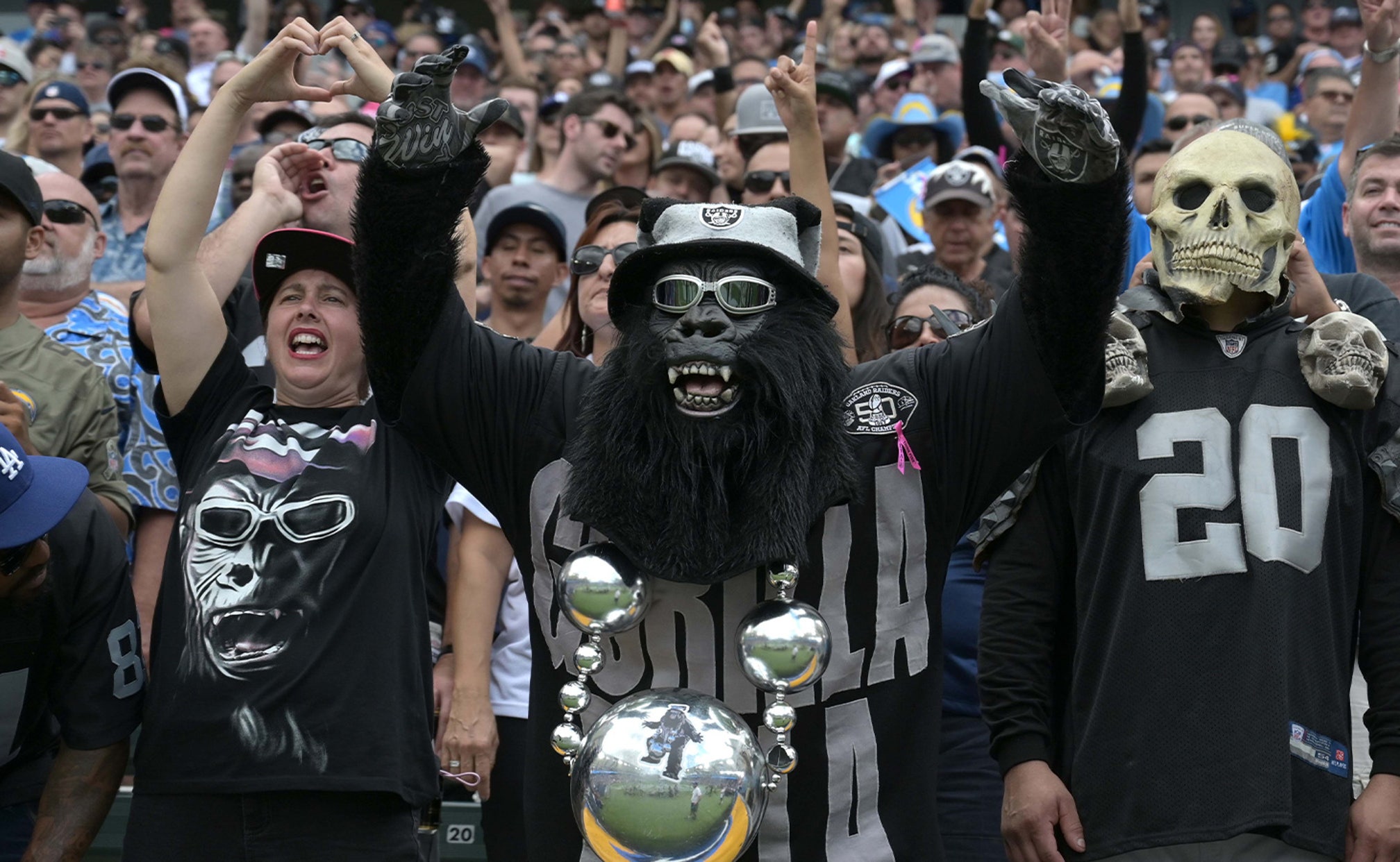 The Las Vegas Raiders made a big decision, a Denver Broncos offensive lineman opted out and the New Orleans Saints hatched a plan for Week 1. Let’s get caught up on today’s biggest stories from around the National Football League:

One of the most storied fanbases in all of sports, Raider Nation, will have to wait until at least the 2021-22 season to attend games in Las Vegas’ new Allegiant Stadium.

The team sent an email to fans on Monday, citing a commitment to the health and safety of their fans in response to the coronavirus pandemic.

After missing out on hosting the NFL Draft earlier this year due to the pandemic, it’s another stumbling block as the NFL launches in Las Vegas.

James made his announcement to skip the 2020 season via Twitter with the statement above.

The Broncos now will need to plug the gap on their offensive line, and it looks as though they’ll be turning in-house for James’ replacement.

Saints aim to hunker down ahead of Week 1

The Saints are taking a proactive approach to avoiding a COVID-19 outbreak in their ranks by fashioning a mini-bubble.

The team has rented out four floors of the Loews Hotel in New Orleans to allow team employees, coaches and players to voluntarily quarantine, per NBC Sports’ Peter King. 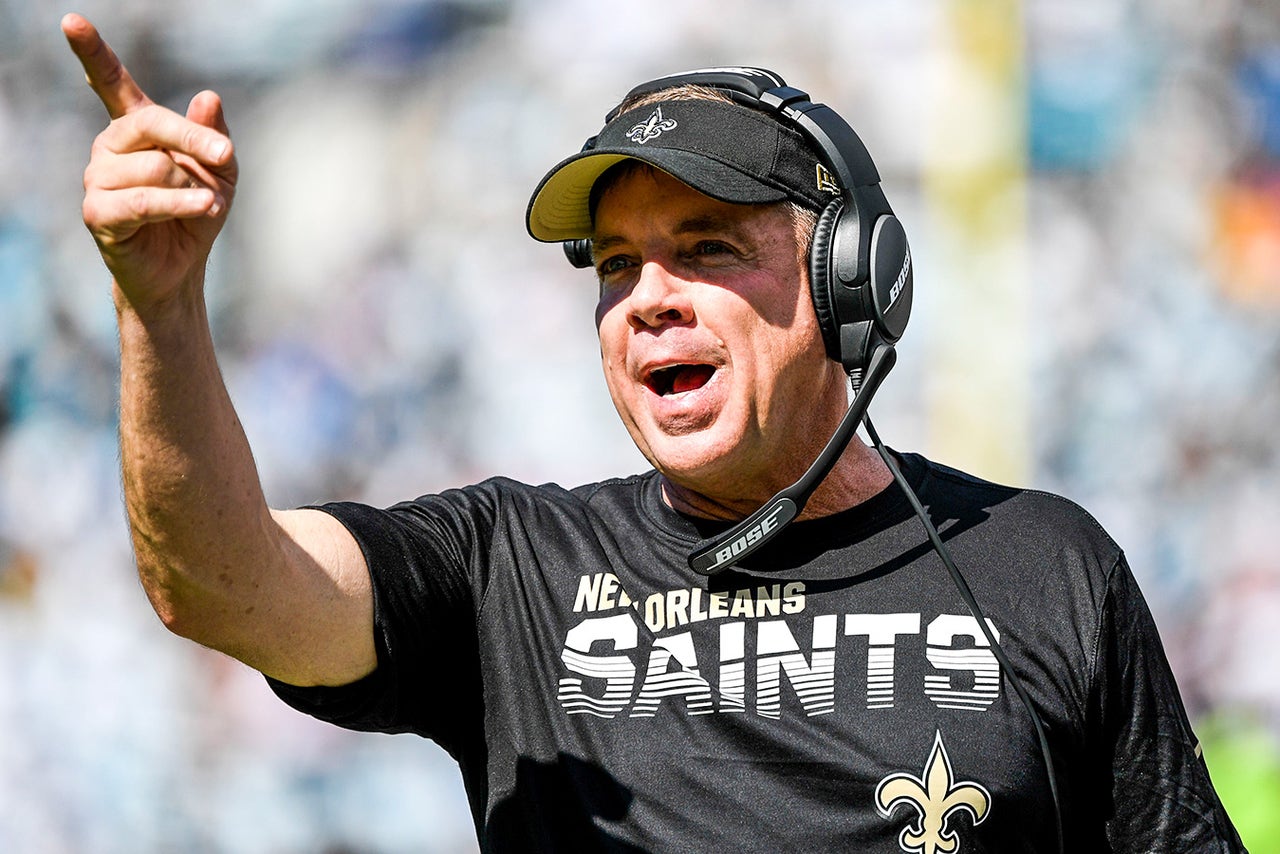 Coach Sean Payton acknowledged to King that there’s no perfect solution, and that even making a sequester mandatory isn’t infallible, but admitted it’s his job as a coach to try:

“Isn’t that what we do for a living? It’s like creating a game plan with a likelihood of success. We’re just trying to increase the odds of success.”

Bills Hold off Rams' Charge
Per usual, the early window of NFL Sunday was a wild one. Check out the major takeaways from the first half of the day.
50 mins ago