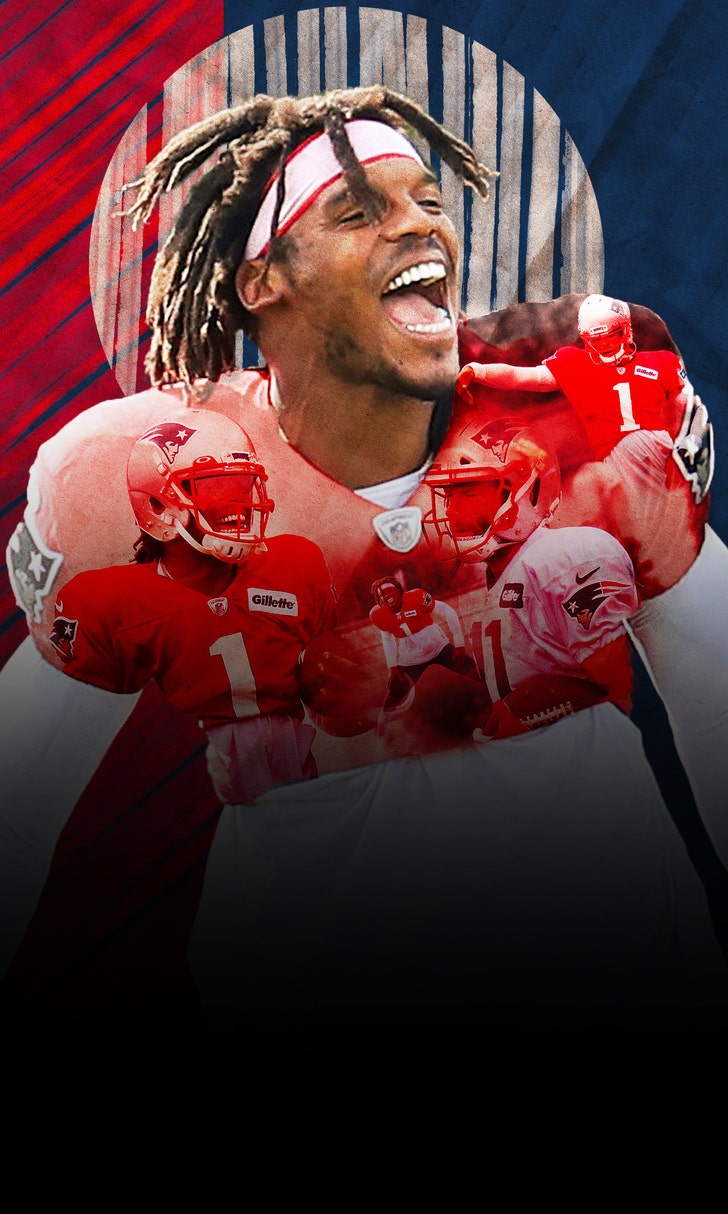 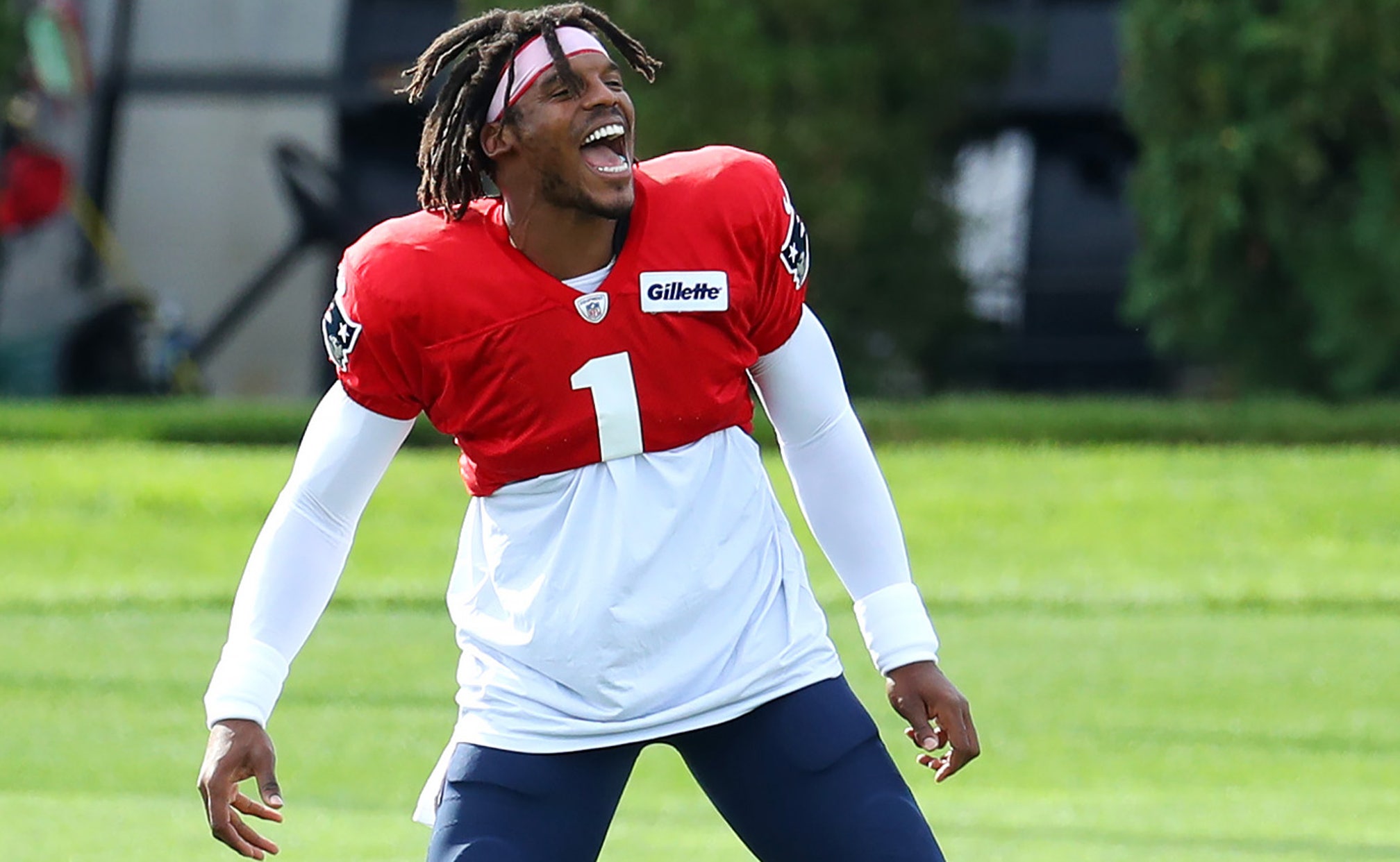 The Cam Newton-Bill Belichick marriage is off to a flying start, with both the quarterback and head coach offering effusive praise of each other in recent days.

Newton called the situation a "match made in heaven" on The Greg Hill Show on Monday and dispelled the notion of Belichick's standoffish demeanor.

“I think every type of stereotype that I had about Coach Belichick changed the day I talked to him. You look at the lineage of players he’s had over the years — obviously the Bradys, the Randy Mosses, the Corey Dillons, the Lawrence Taylors, and the list goes on – it’s no wonder why he’s sustained success over the years."

Belichick has reciprocated the love, too, insofar as public displays of affection go for the Patriots leader.

Lip service is nice, but the real question is if Patriots fans will love what they see on the field this season.

After an ESPN simulation this week predicted a 5-11 season in New England, Shannon Sharpe said Tuesday that he sees the Pats winning the AFC East for the 12th consecutive season, if Newton can keep the injury bug at bay.

While Sharpe is bullish on Cam and the Patriots, Colin Cowherd isn't feeling the talent in New England.

"No functional tight end, no deep threat, the legendary offensive line coach is gone, Brady's out, Gronk's gone. It's bad."

However, after 19 seasons of Tom Brady at the helm, a new quarterback points to a system change on offense. And on Tuesday, ESPN's Mike Reiss reported that the more fleet-of-foot Newton has Patriots offensive coordinator Josh McDaniels excited by the possibilities.

Newton's currently on just a 1-year deal with the Patriots, but former New York Jets general manager Mike Tannenbaum looked ahead and said talks about a multiyear extension for Newton will be in the headlines over the next few weeks.

"I think this offense is gonna be really hard to defend because it's gonna be diverse ... Mark my words – in 2-3 weeks, the early storyline that we'll be talking about is when is Cam Newton gonna get that extension."

If all goes according to plan, it stands to reason that the Newton and Belichick marriage will last long beyond this year.

But if Newton's back on the market next offseason, perhaps the honeymoon was short-lived.

Titans-Steelers Game Postponed
The Titans and Steelers will see their Sunday tilt moved to either Monday or Tuesday after a COVID-19 outbreak in Tennessee.
21 hours ago