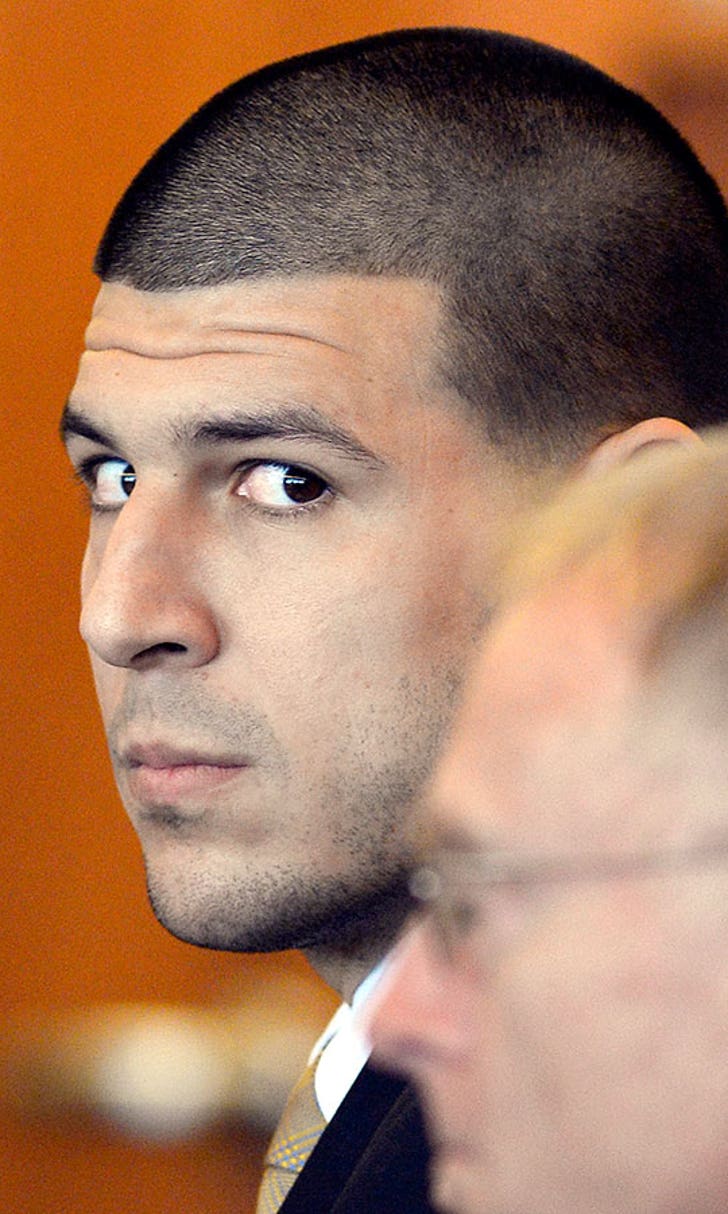 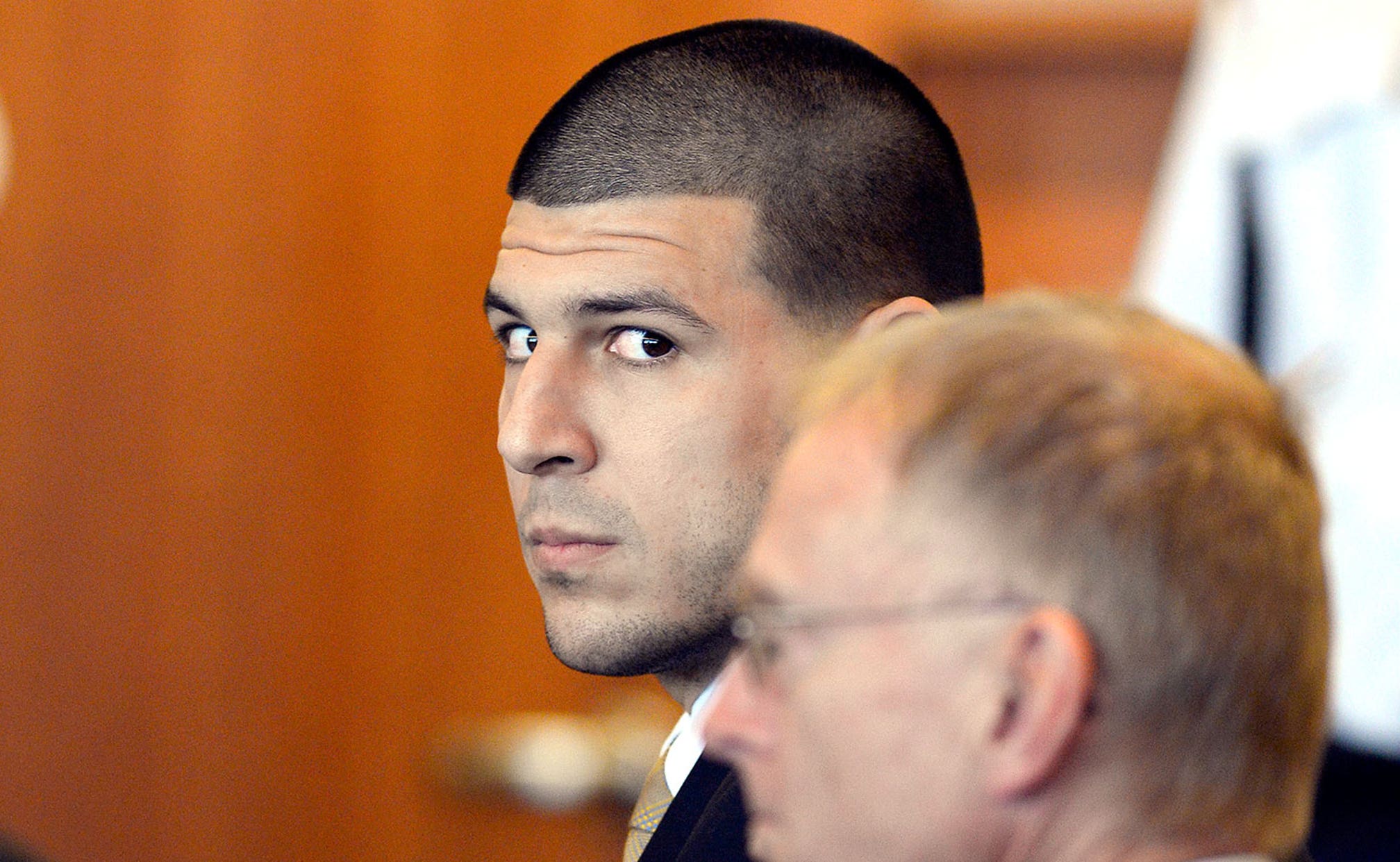 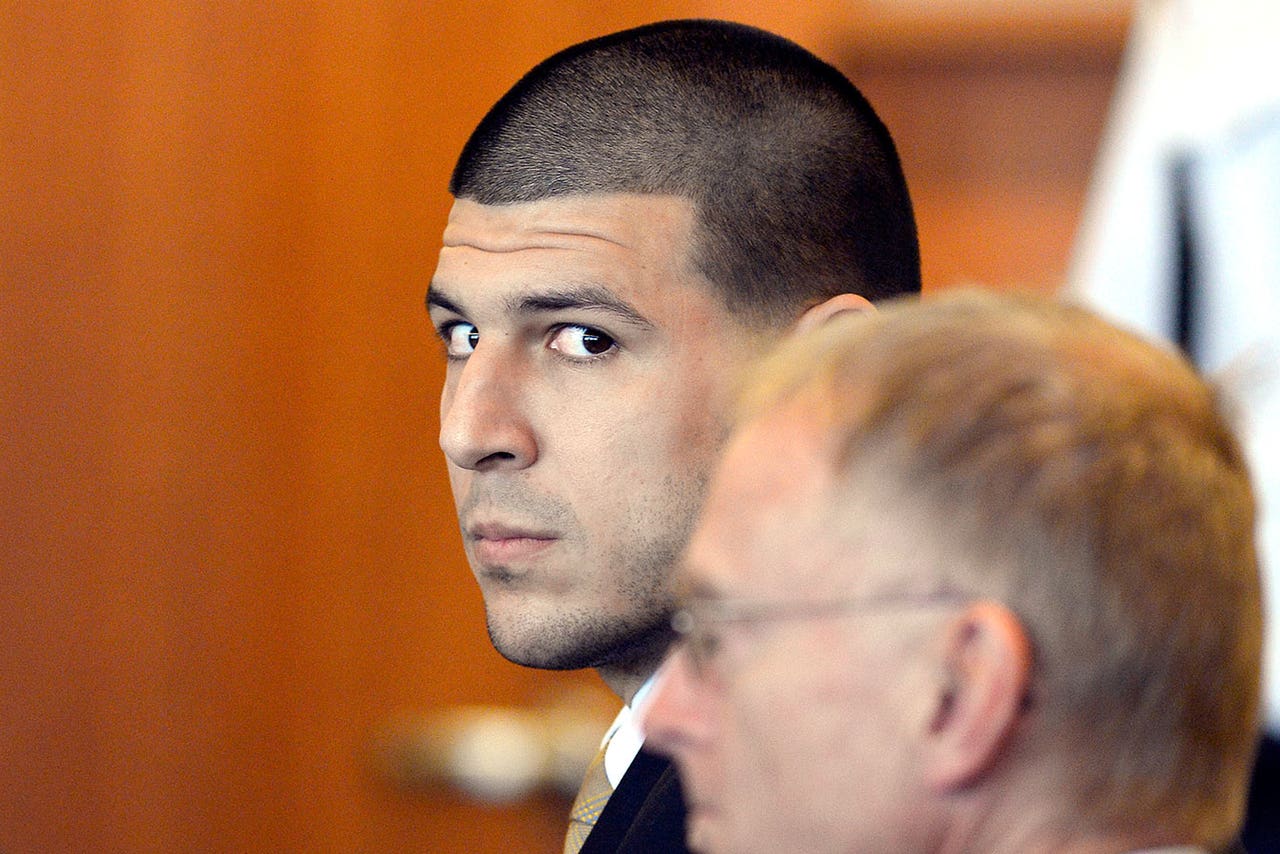 FALL RIVER, Mass. – A judge on Thursday rejected pleas from Aaron Hernandez’s attorneys to move his murder trial out of this working class community, dismissing their arguments that a torrent of news stories about the former football star has hopelessly tainted the jury pool.

Judge E. Susan Garsh said, in effect, that in today’s media world, where news stories published on the Internet can be accessed by people no matter where they live, there was no reason to believe residents of Bristol County are any more aware of or influenced by reports about the former New England Patriot’s alleged crimes than citizens those in other parts of the state.

The upshot: Hernandez will go on trial Jan. 9 in the 2013 murder of Odin Lloyd – one of two slayings in which he has been indicted.

The first order of business that day will be for more than 1,000 prospective jurors to begin filling out extensive questionnaires that will be considered by the judge, prosecutors and defense attorneys as they assemble a jury to hear the case.

Garsh’s ruling, issued from the bench immediately after a hearing, came after a pollster who was hired by Hernandez’s defense team acknowledged issues in his findings that a prosecutor used to attack the assertion by defense attorneys that an avalanche of unfavorable stories had made it impossible to try the case in Bristol County.

Michael Fee, one of Hernandez’s lawyers, said in arguing for a change of venue that the former football star had faced “an onslaught of publicity directed at this defendant the likes of which we believe has never been seen in this commonwealth.”

Fee asserted that his argument was underscored by two polls conducted in the county, located about 50 miles south of Boston, that he termed “alarming.” One found that two out of three respondents were following the case “very closely” or “somewhat closely” and that 73 percent of those who answered thought Hernandez was “definitely guilty” or “probably guilty.”

“We know now breadth of the prejudgment that exists in Bristol County in the jury pool from which those jurors are going to be drawn,” Fee said.

At one point, Fee said it was clear just looking around the courtroom that the media onslaught continued – which sparked Judge Garsh to observe, “I do note that the media section is fairly sparse and there are many seats available for media and public in this courtroom.”

There were, in fact, six reporters and two photographers in the courtroom, along with a half-dozen members of Lloyd’s family, a victim’s advocate and three other observers.

For instance, under questioning from Bomberg, Della Volpe acknowledged that the guidelines of the American Society of Trial Consultants for such polls call for pollsters to be candid with those they are speaking with. But in this poll, Della Volpe acknowledged, callers told those who agreed to take the survey that they were conducting a poll of Massachusetts residents on issues facing the state. Callers also said they represented “ADG, a national research firm,” when in fact they had been hired by Hernandez’s lawyers, Della Volpe acknowledged.

Bomberg also pointed out that the survey made no effort to determine whether those questioned where eligible to serve on a jury.

And as he argued against moving the trial, Bomberg turned and surveyed those watching the hearing – making essentially the same observation Garsh had: On hand were a few reporters, members of the victim’s family, a handful of court workers –  “not a horde of Bristol County residents, coming here in some inflamed way.”

He said neither the motions filed by Hernandez’s lawyers nor the surveys supported “the idea that somewhere there is fomenting among the residents of Bristol County, stirred up by media outside Bristol County, prejudice against the defendant.”

Garsh agreed, issuing a short verbal ruling that she said she would supplement with a thorough written ruling at a later date. She said it was critical that she rule immediately so process of notifying prospective jurors can begin.

Hernandez was not in court Thursday – he was in the building, Fee said, but was “feeling ill,” and everyone agreed that he should not attend the hearing.

Prosecutors have alleged that Hernandez, angered at Lloyd after an incident at a nightclub in Boston, summoned two friends from his hometown of Bristol, Conn., to the player’s mansion in North Attleboro late the night of June 16, 2013. At the same time, according to court documents, Hernandez allegedly contacted Lloyd and arranged to pick him up at his home in the Dorchester section of Boston for a night out.

Hernandez, joined by Carlos Ortiz, 28, and Ernest Wallace Jr., 42, allegedly drove to Boston, picked up Lloyd, and then returned to North Attleboro, pulling into a secluded field in an industrial park that was surrounded by trees and piles of gravel and asphalt.

There, Lloyd was gunned down with multiple shots from a .45-caliber handgun.

Ortiz and Wallace have also been charged with murder in Lloyd’s death under a legal theory known as “joint venture.” Prosecutors have asserted in court that Hernandez orchestrated the killings, but they have not divulged their theory of the crime – including their belief about who fired the fatal shots – and they don’t have to until they present their case at trial.

To convict someone of murder, it is necessary show that person was involved in the crime – but not that he or she actually carried out the killing.

Hernandez was arrested in Lloyd’s death eight days after the man’s body was found. The Patriots cut him hours later, and he has been behind bars without bail ever since.

Hernandez has separately been indicted in the July 16, 2012, killings of two men in south Boston, which is located in Suffolk County.

In that case, Hernandez has been charged with multiple counts of murder and assault in the deaths of Brian de Abreu, 29, and Safiro Furtado, 28, and the wounding of a third man. Prosecutors have alleged that Hernandez, angered that de Abreu bumped him on a nightclub dance floor, spilling his drink, seethed for more than an hour before he saw them leaving the club. At that point, Hernandez allegedly circled the block several times waiting for the men to emerge from a parking garage, followed them several blocks and then opened fire on their vehicle as they sat at a traffic light.

Hernandez is scheduled to be in court Nov. 25 in Boston in that case.

All Washed Up?
Drew Brees didn't look like himself on Monday night. Could the reality be that this is the new norm for the Saints legend?
13 hours ago

NFL Week 2 Injury Timetables
When will Saquon be back and at what capacity? Our in-house doctor breaks down some of the weekend's high-profile injuries.
13 hours ago

Making Themselves At Home
Derek Carr caught fire in Las Vegas' NFL debut as the Raiders stayed undefeated. Drew Brees and the Saints? Not so much.
1 day ago