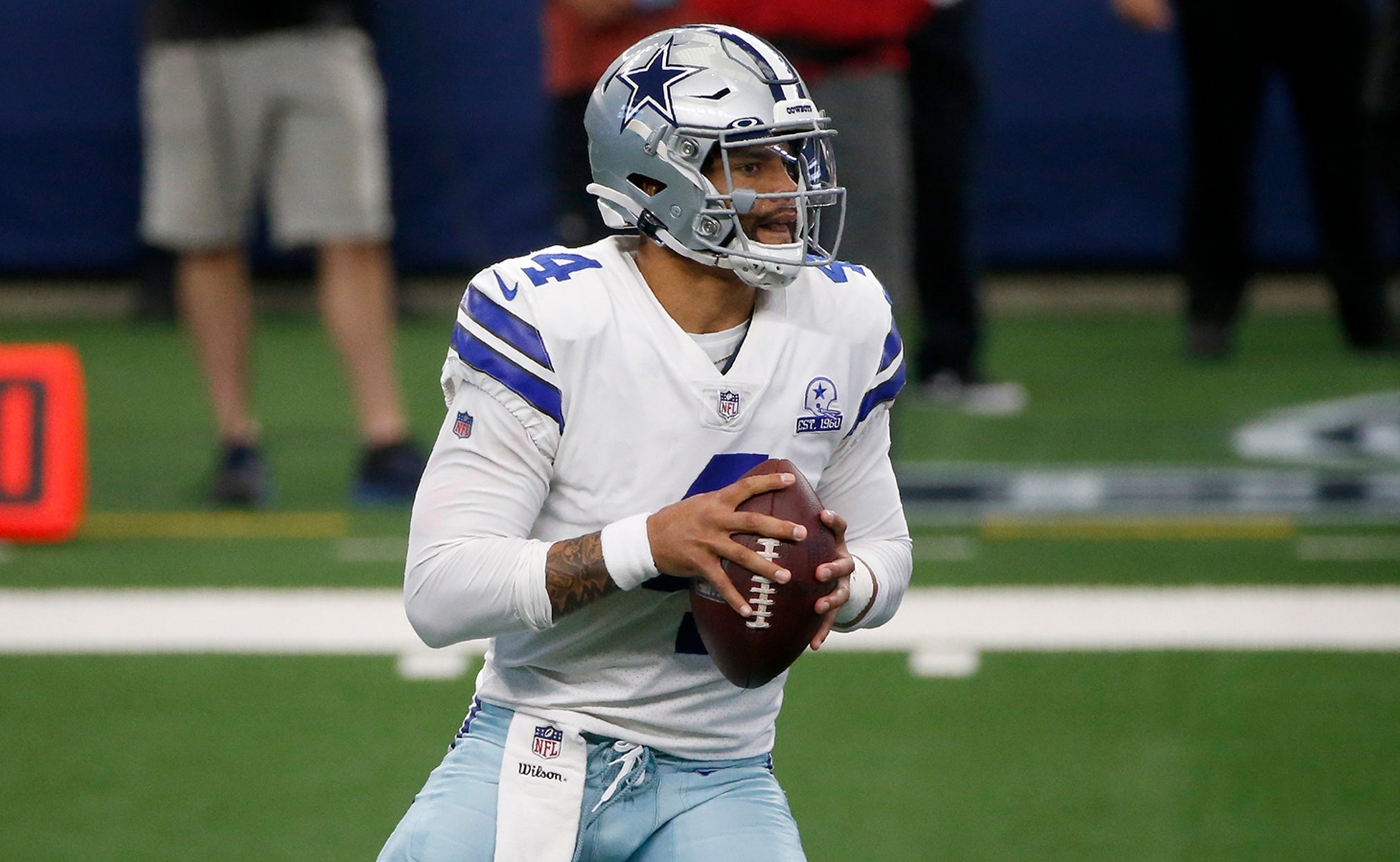 On Sunday, the Dallas Cowboys pulled off a borderline impossible and, to many, season-saving comeback victory against the Atlanta Falcons.

It took a little bit of everything, including an otherworldly second-half performance from quarterback Dak Prescott and a must-see onside kick display, to come away with the 40-39 win.

Prescott put on a show, and he did so behind a threadbare offensive line, as NFL on FOX insider Jay Glazer pointed out in his #AskGlazer series.

"The wilder thing is that they're without their three top (offensive) tackles, and yet, the type of game Dak Prescott still had."

Down 39-24 with just over eight minutes remaining, it looked as though the Cowboys were doomed to fall to 0-2.

Prescott took control from that point forward, as Dallas ran the ball just five times ⁠— two of which were Prescott scrambles ⁠— in the closing minutes of the game.

ESPN NFL analyst Dan Orlovsky said Dak's performance and the win for Dallas was nothing short of season-saving:

"That's the $40 million-a-year quarterback performance that you needed. ... That win and that comeback by that quarterback saved the Cowboys' year."

Losing two games to start the season does bode ominously.

History points toward a steep climb out of an 0-2 hill and a much better playoff success rate at .500 or above after Week 2.

However, the NFL did agree to expand the playoffs to include an extra team this year, so the numbers aren't quite apples-to-apples.

Nevertheless, it doesn't require a statistics degree to know that winning is better than losing, and Cowboys diehard Skip Bayless exemplified the relief felt in Big D on Monday morning's Undisputed.

Bayless wasn't going to go as far as putting a bouquet of roses around the Cowboys for coming up victorious, though.

"It took the all-time miraculous blunder by the Falcons for this to happen. ... It is virtually impossible to recover an onside kick."

With kickers usually being the scapegoats when it comes to late-game situations in the NFL, it's fair to allow some space for Greg Zuerlein's contributions to the comeback.

Kyle Brandt laid it all out on Good Morning Football, breaking down Zuerlein's "watermelon" onside kick.

"Not only does the do the watermelon, he does the full-on banana split at the end of the game, too, for the game-winner. That's right, Dak, you'd be 0-2 if it wasn't for your free-agent addition right now."

Coming into the season, the Cowboys were favored to win the division at -118, per FOX Bet.

It might not have been the prettiest start to the season for Dak and Dallas, but the Cowboys are trending in the right direction.

Up next for the Cowboys? Russell Wilson and the red-hot Seattle Seahawks. 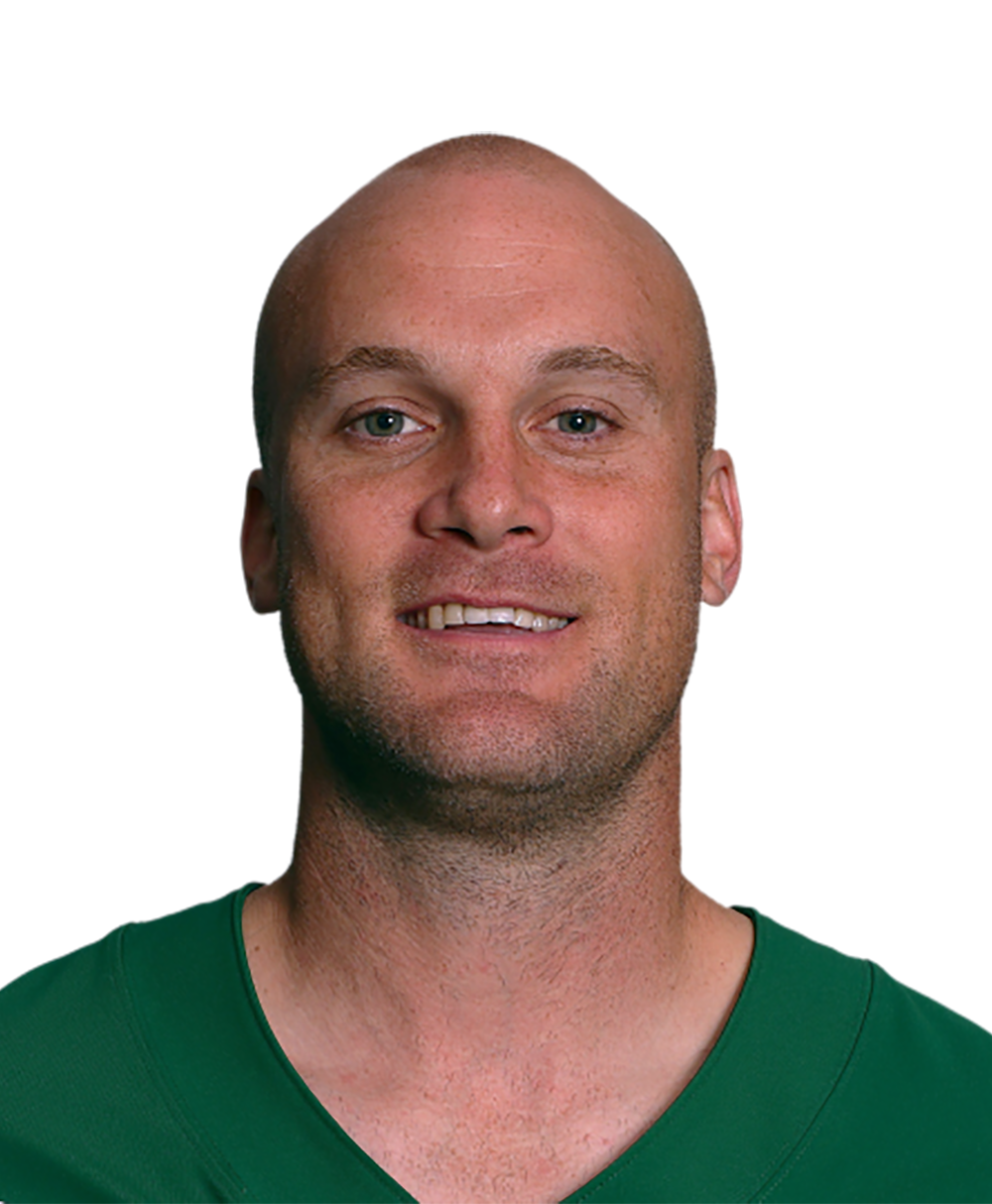