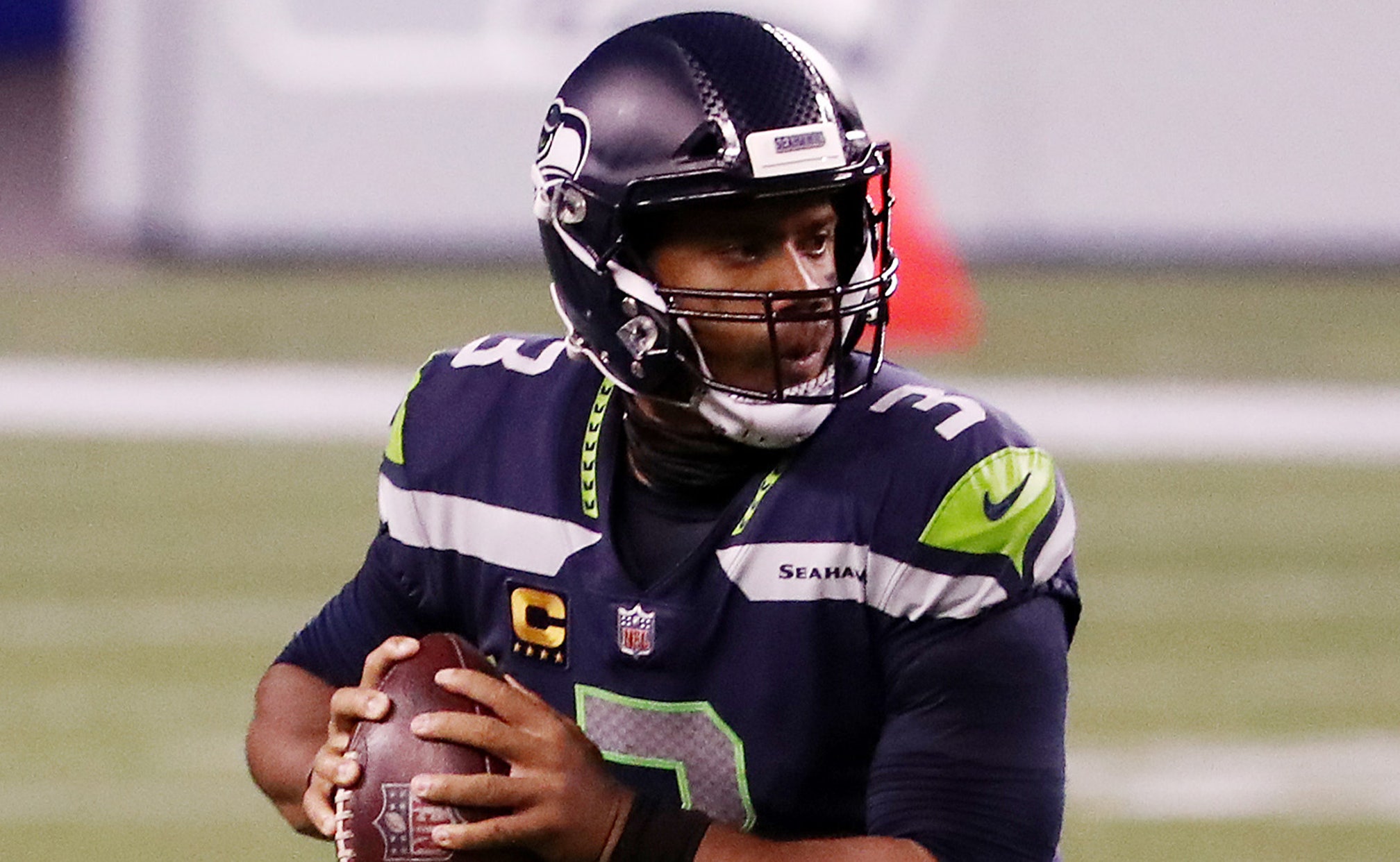 Russell Wilson and the Seattle Seahawks have proven to be the class of the NFC early in the season, but have they shown enough to unseat the Baltimore Ravens atop Colin Cowherd's Herd Hierarchy?

Check out all the movers and shakers in Colin Cowherd's top 10, along with some insights courtesy of FOX Bet. 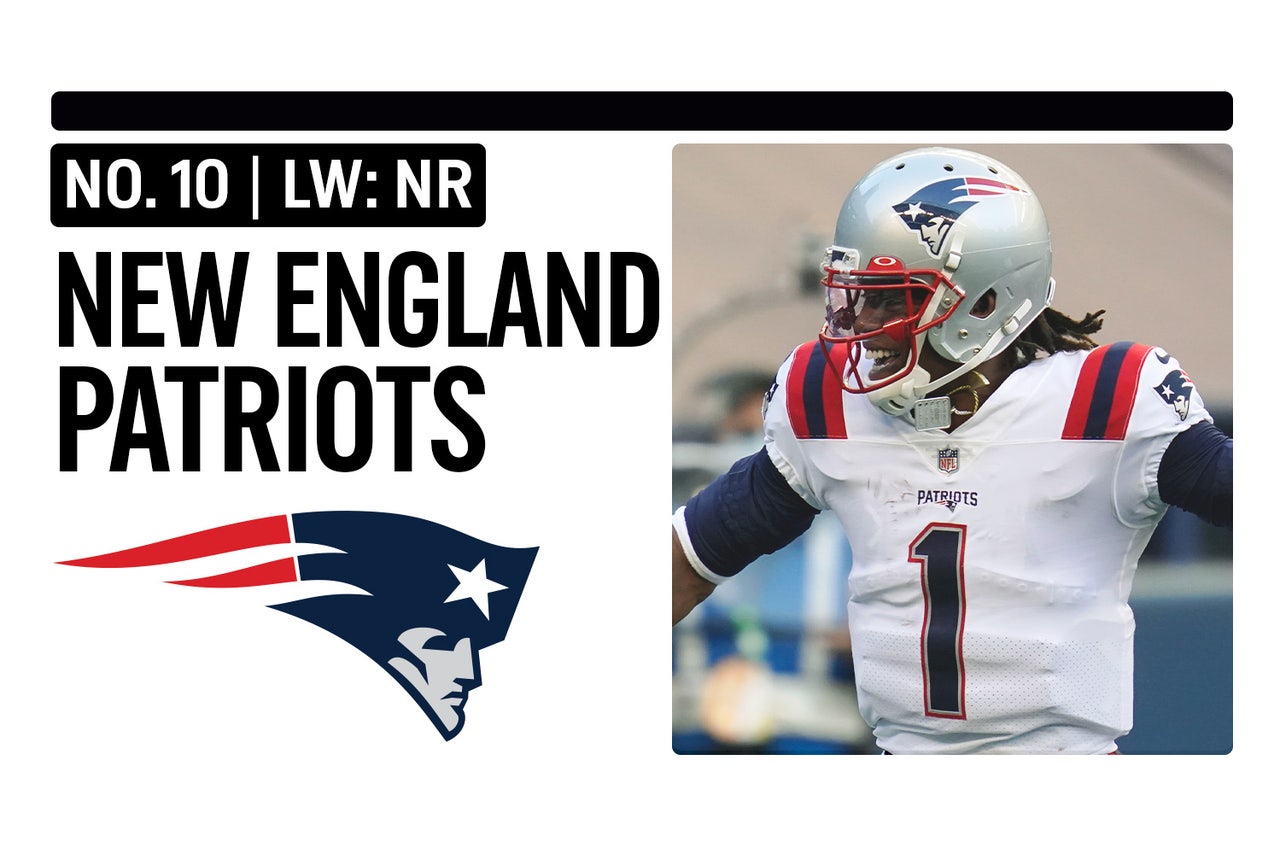 Colin's thoughts: "I gotta tell ya, this thing works. And it's only going to get better as long as Cam gets more comfortable. ... Now I do think there's a ceiling here. ... But this works. That's a top 10 team." 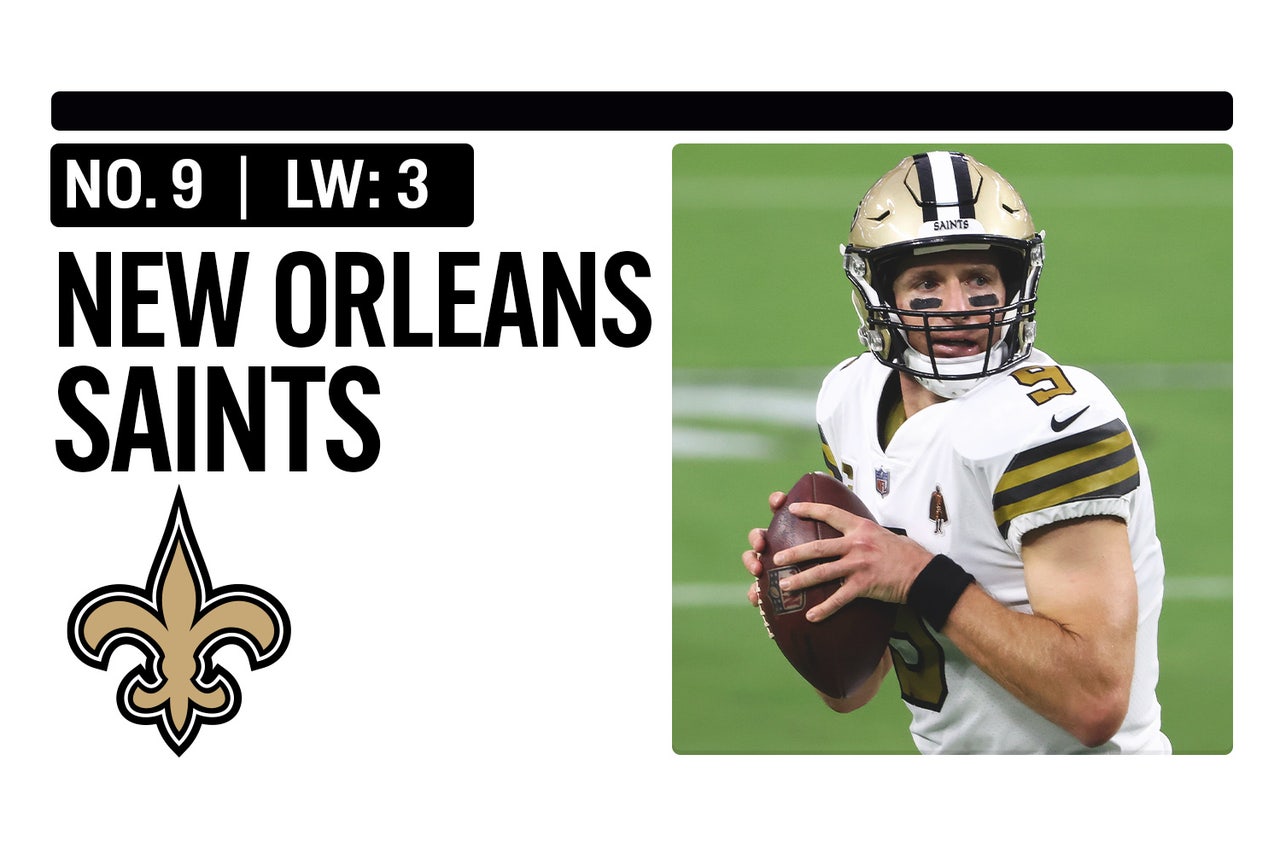 Colin's thoughts: "Brees had nothing but time last night [against the Raiders] and was still dumping it to his running backs. ... When you have time to throw and you're dumping to running backs, you're not a dangerous offense." 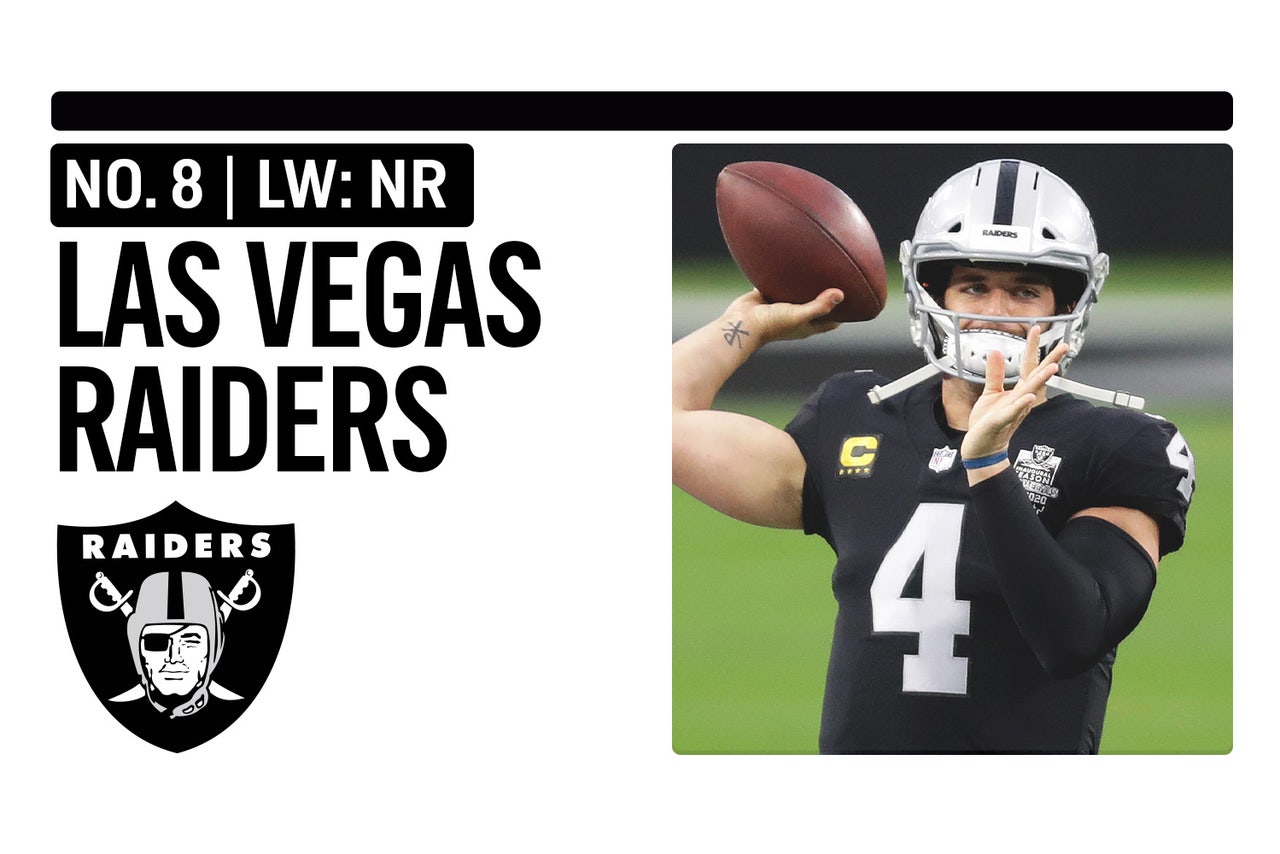 Colin's thoughts: "Just in terms of offensive weaponry ⁠— they're fun, they're fast, they're athletic, they're loose. They've got a lot of dudes. ... They've got players." 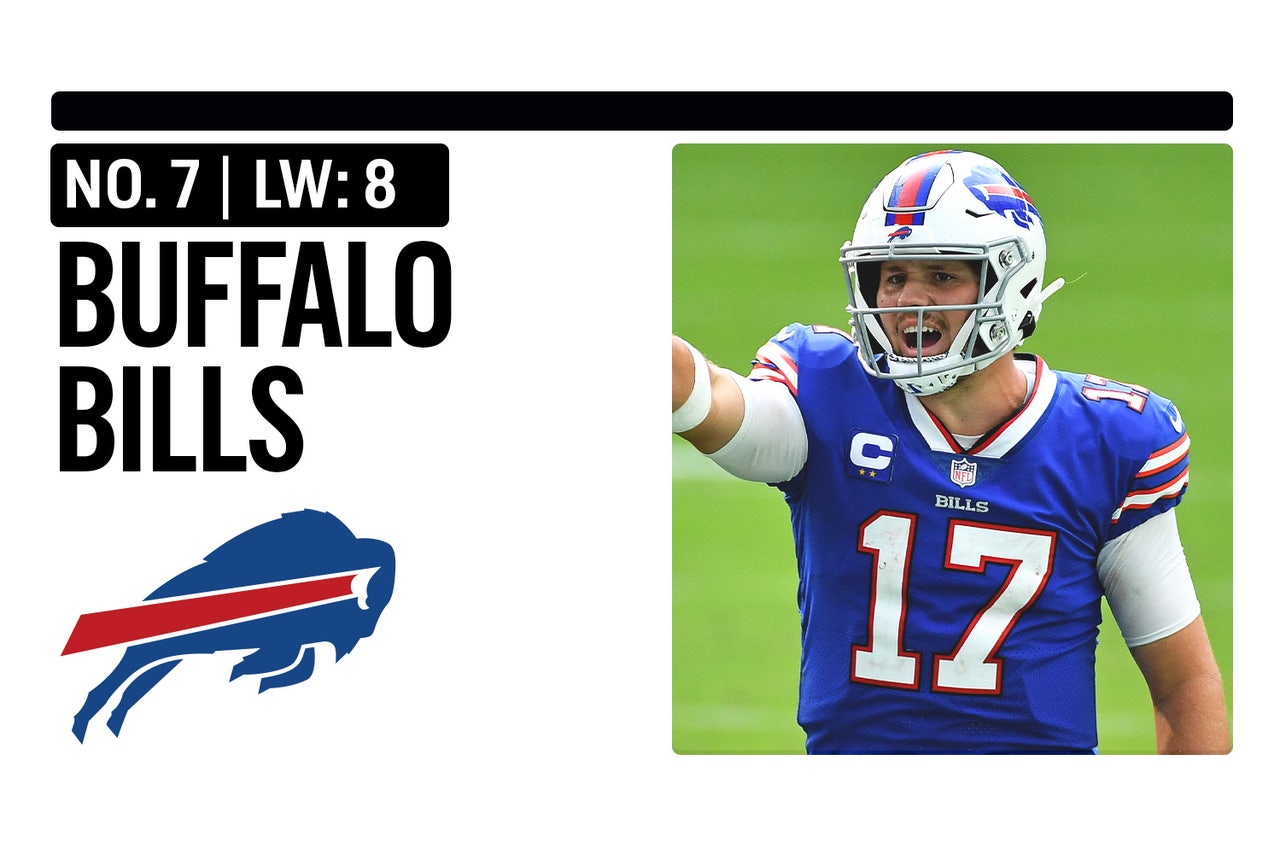 Colin's thoughts: "I think Buffalo's doing it right. I still have to see Josh Allen against good defenses in big games, but I can't deny what I see. Well-coached, real defense, and Josh Allen now can play." 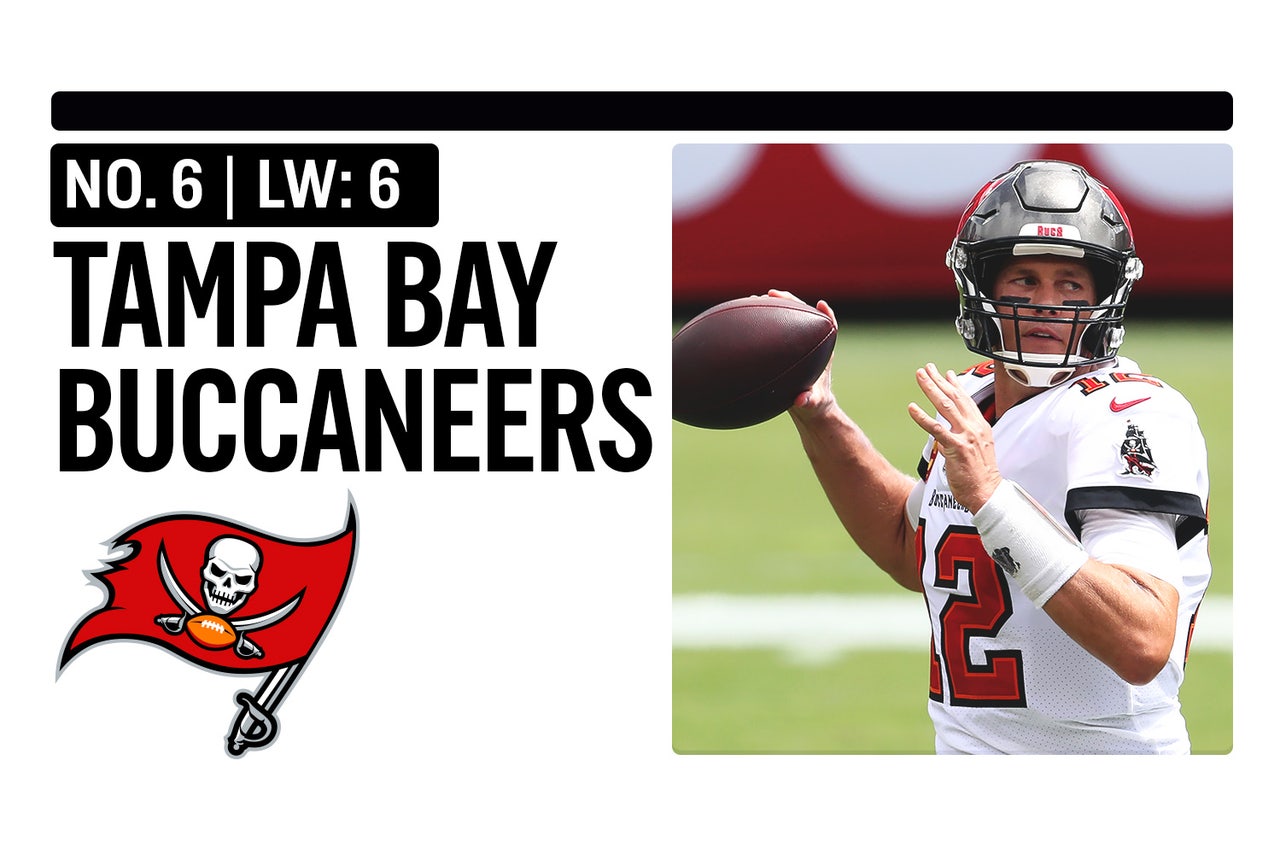 Colin's thoughts: "What's not being talked about is their defense. Their defense shut down McCaffrey, it shut down Alvin Kamara. ... This is the best run defense in the NFL." 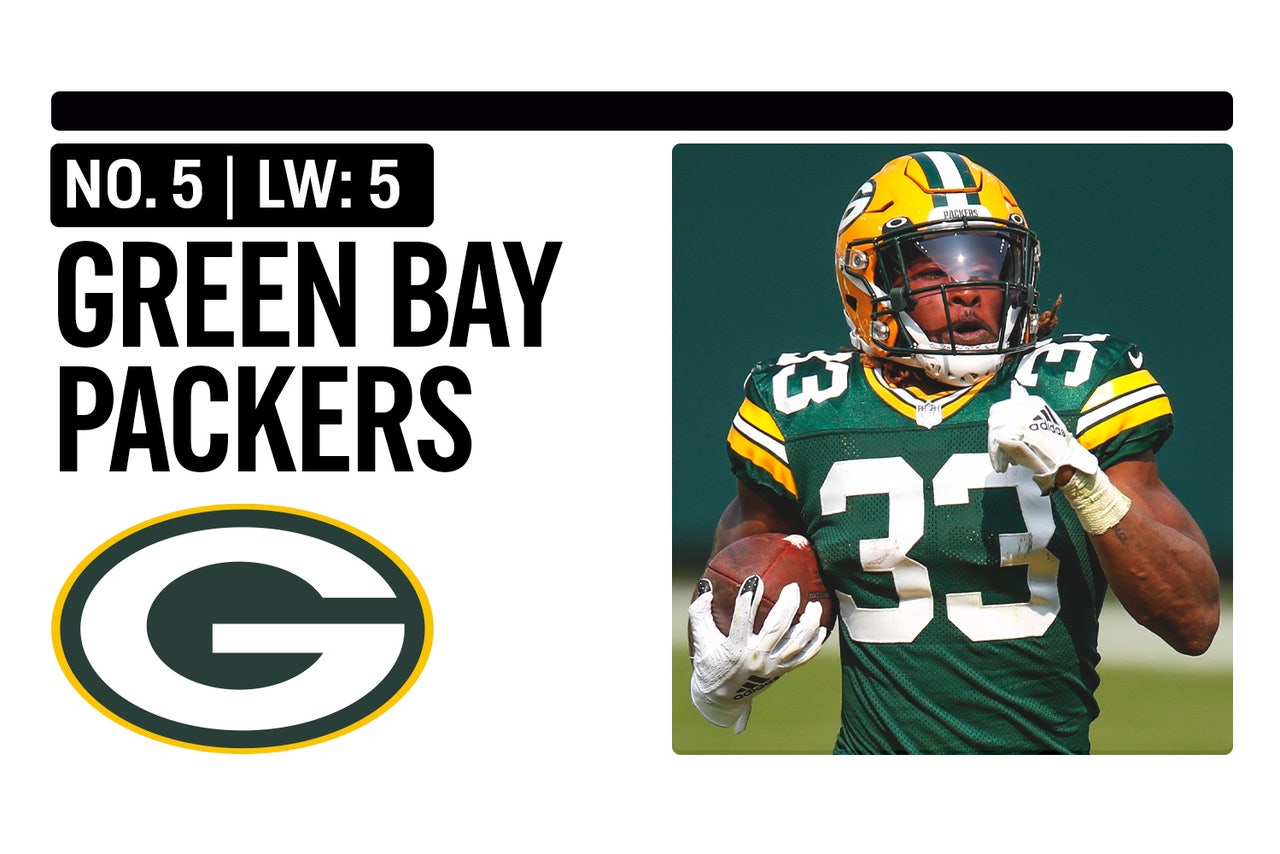 Colin's thoughts: "Aaron Jones looks like the best running back in the NFL. Aaron Rodgers is playing well. ... The hidden gem right now for the Packers is this is Aaron's best offensive line in several years." 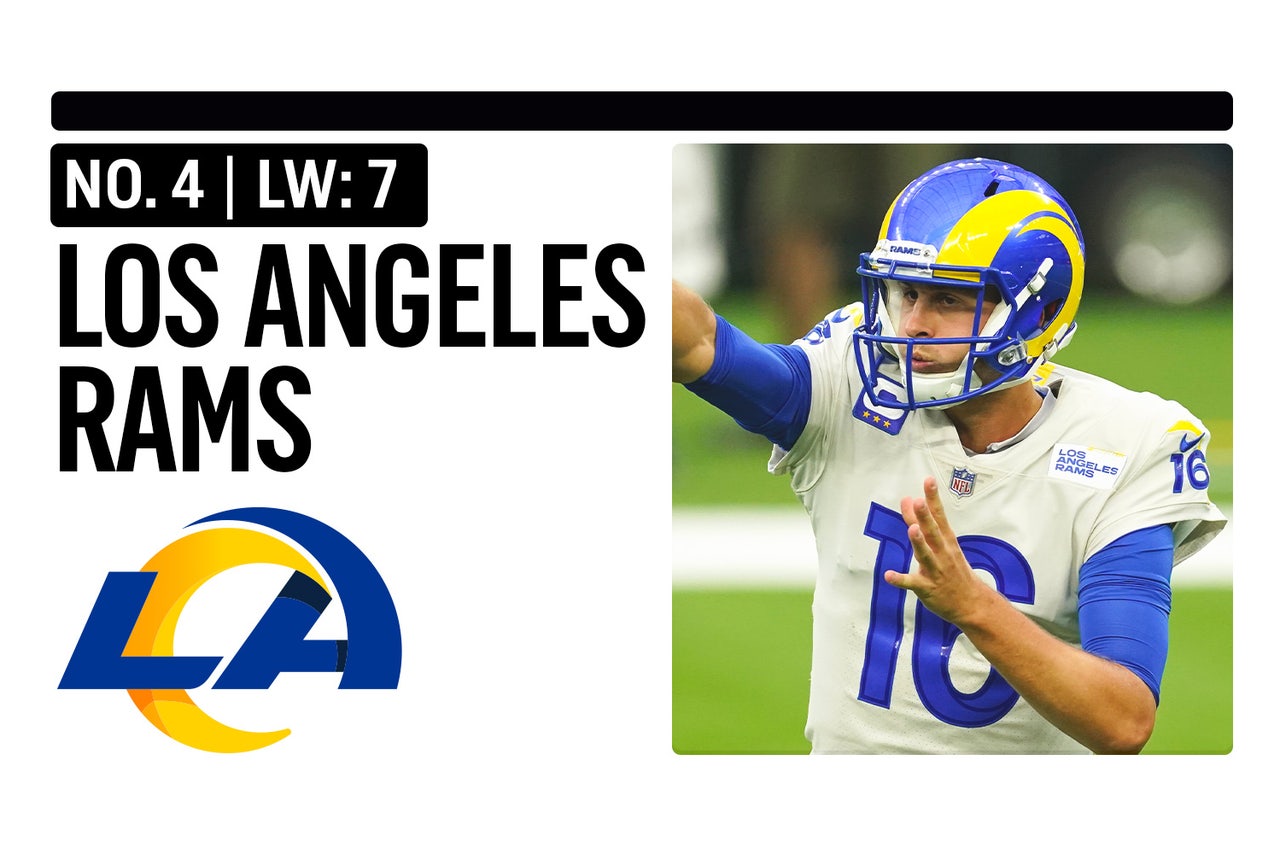 Colin's thoughts: "More misdirection than any offense in the NFL. Both Dallas and Philadelphia, it was a dizzying display of new looks, motion, multiple sets, variable looks." 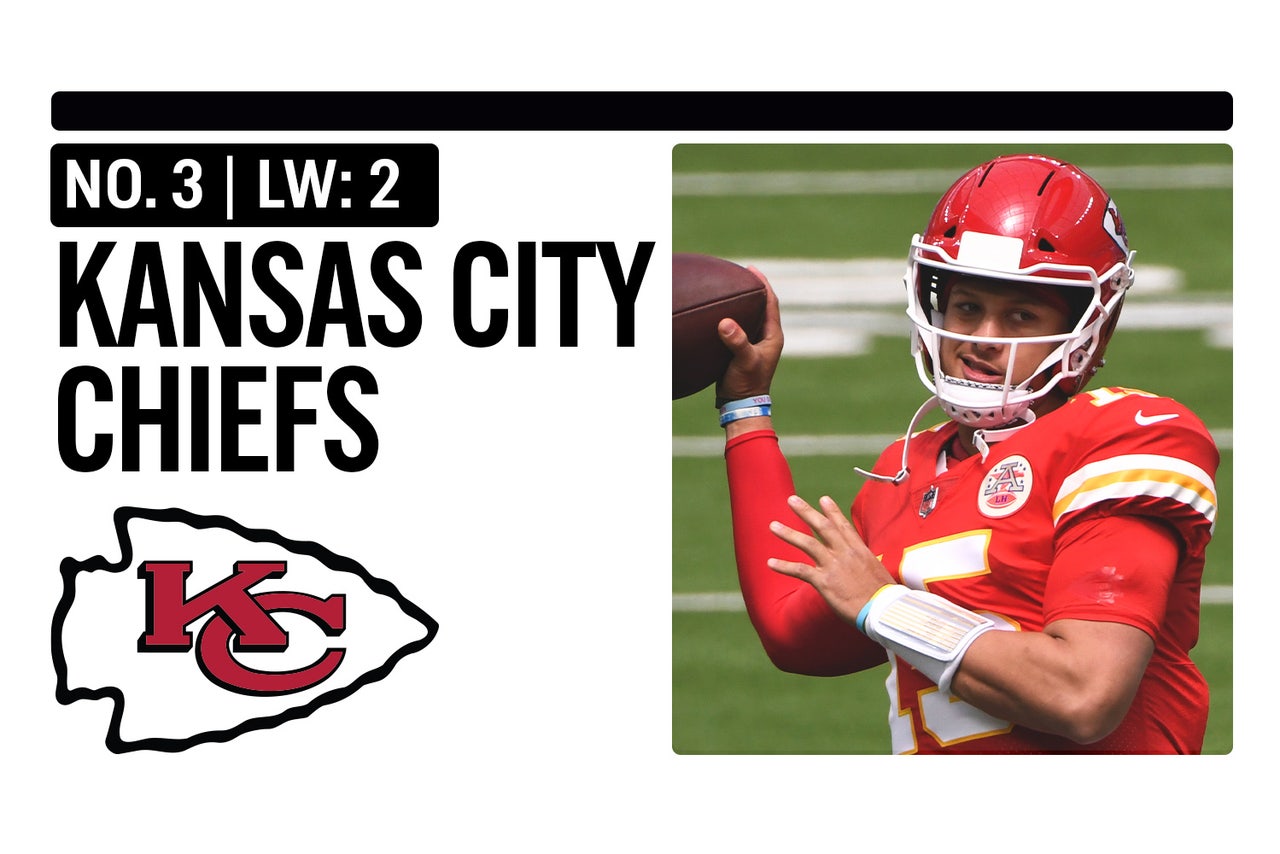 Colin's thoughts: "This is a team that has not been great out of the gate. They're falling into holes and Mahomes is having to do a little hero-ball here. But I still believe in this staff, the GM, the quarterback, the offensive line, and I think they're a very focused football team." 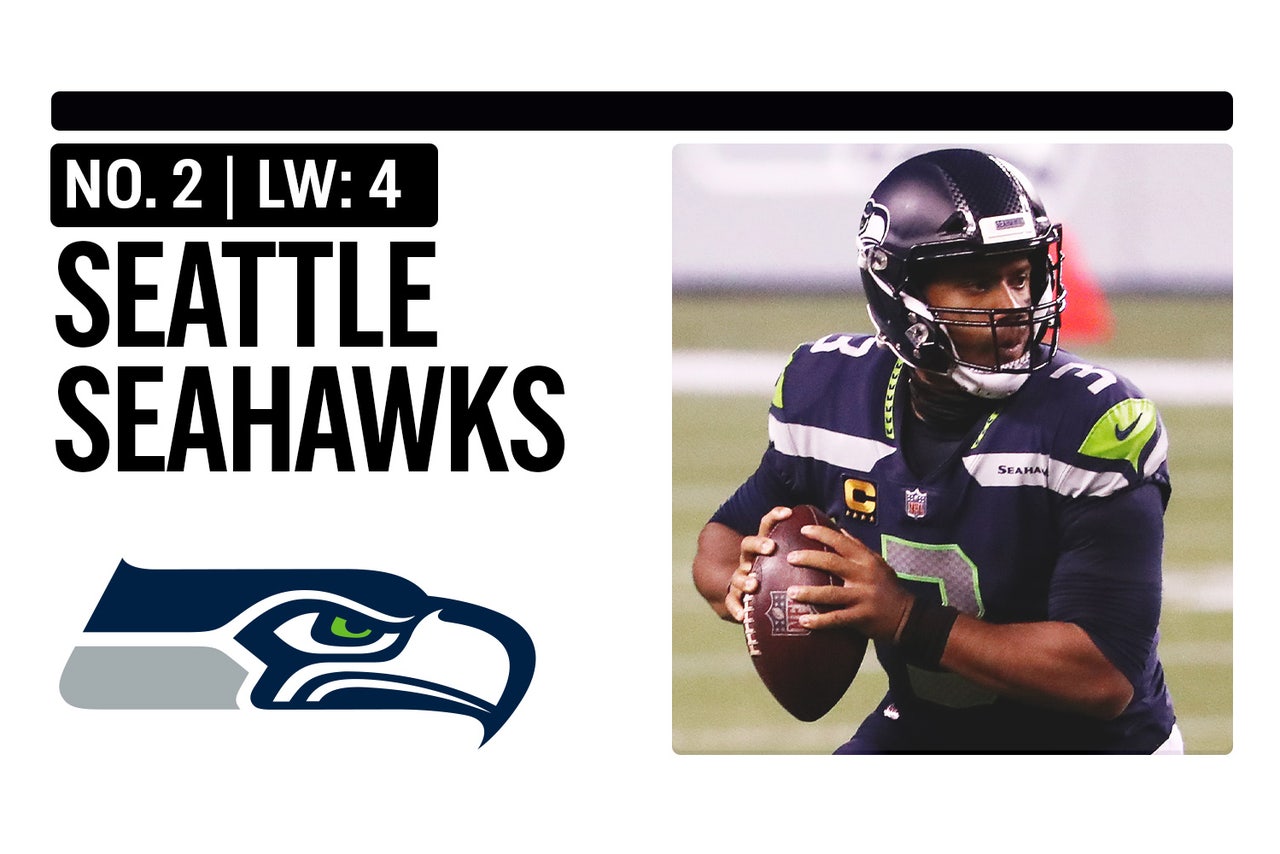 Colin's thoughts: "I can't make them No. 1 because they have no pass rush and I think in the end that keeps them from winning a Super Bowl. But I'll tell you what, man, DK Metcalf and Russell Wilson? Yeah, that works." 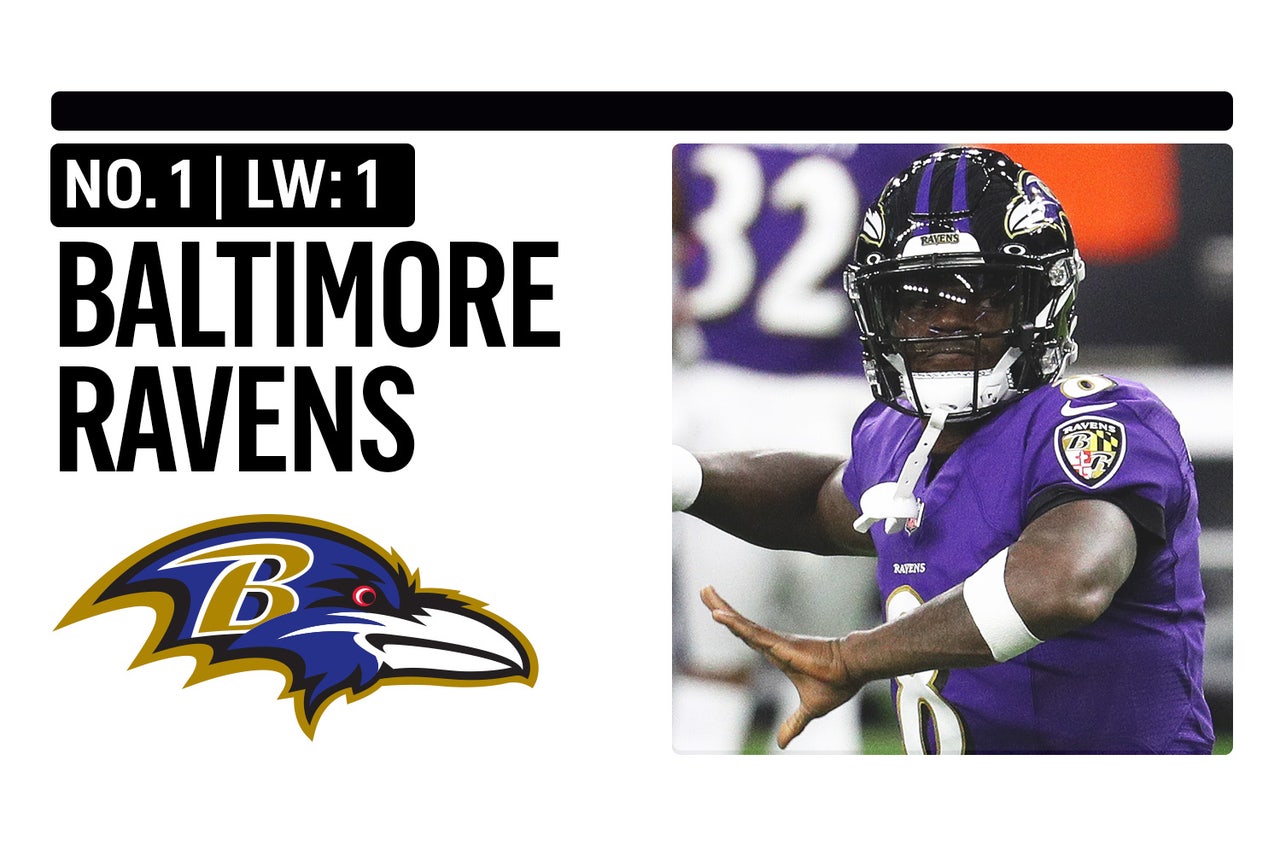 Colin's thoughts: "They're easily the best team in the league. I think they're going to beat Kansas City this week. ... In a salary-cap era, everybody's got a hole. They don't. I don't see it. I don't see the weakness with this team." 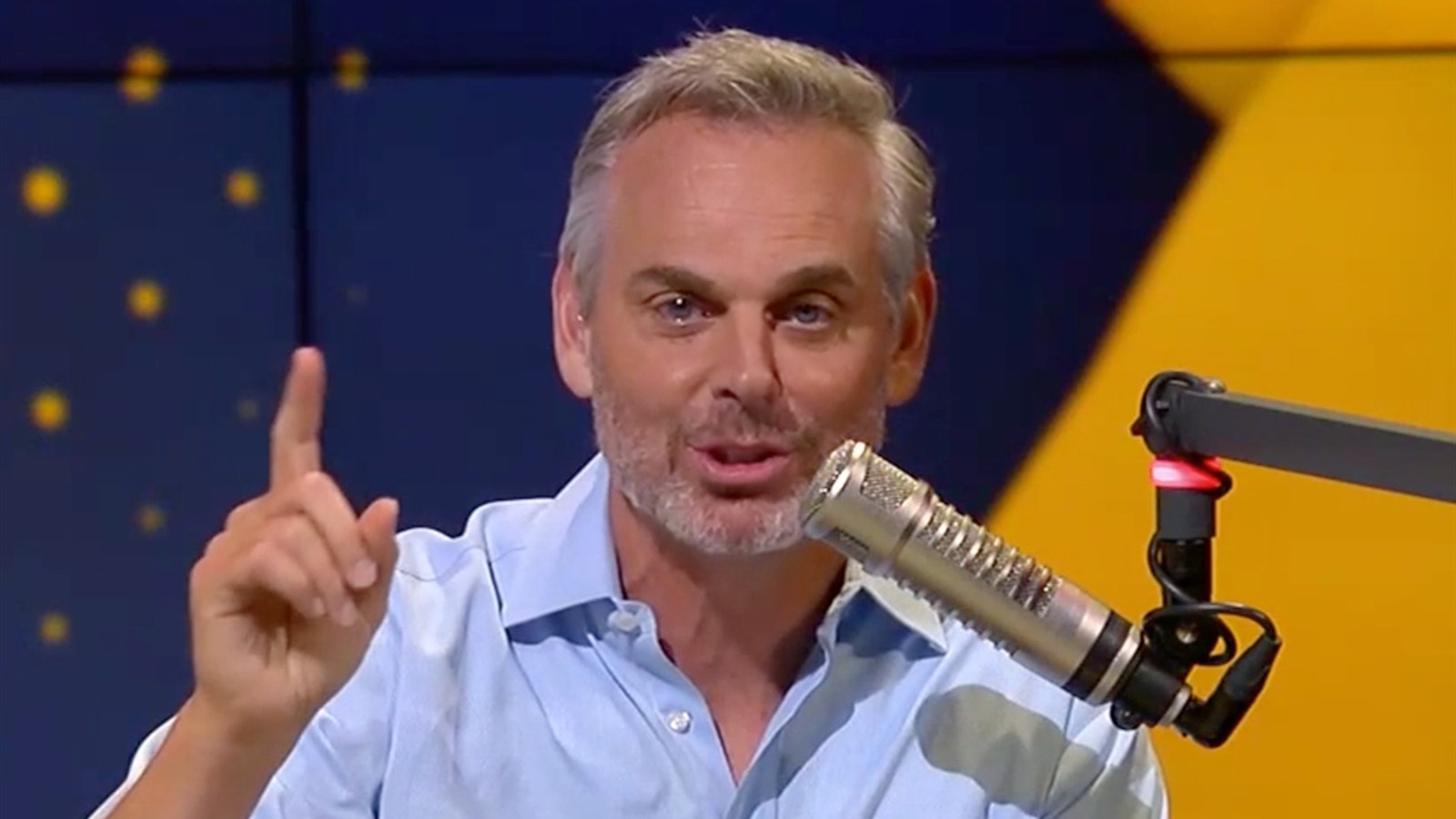