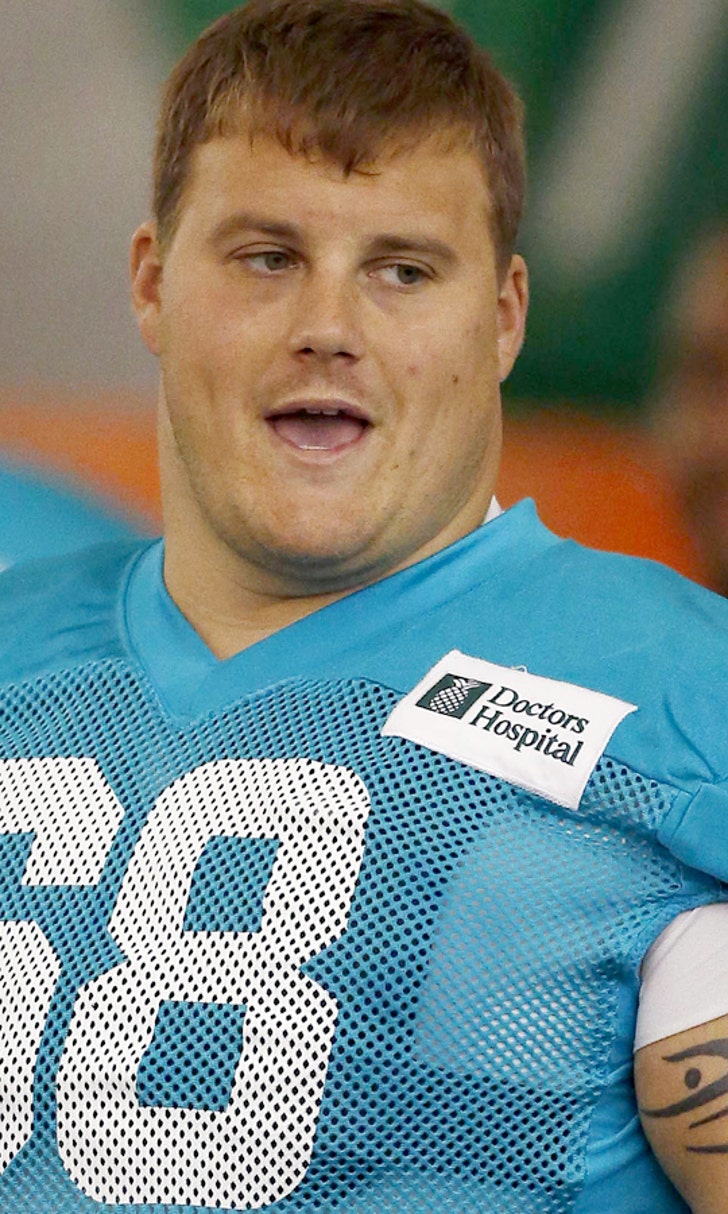 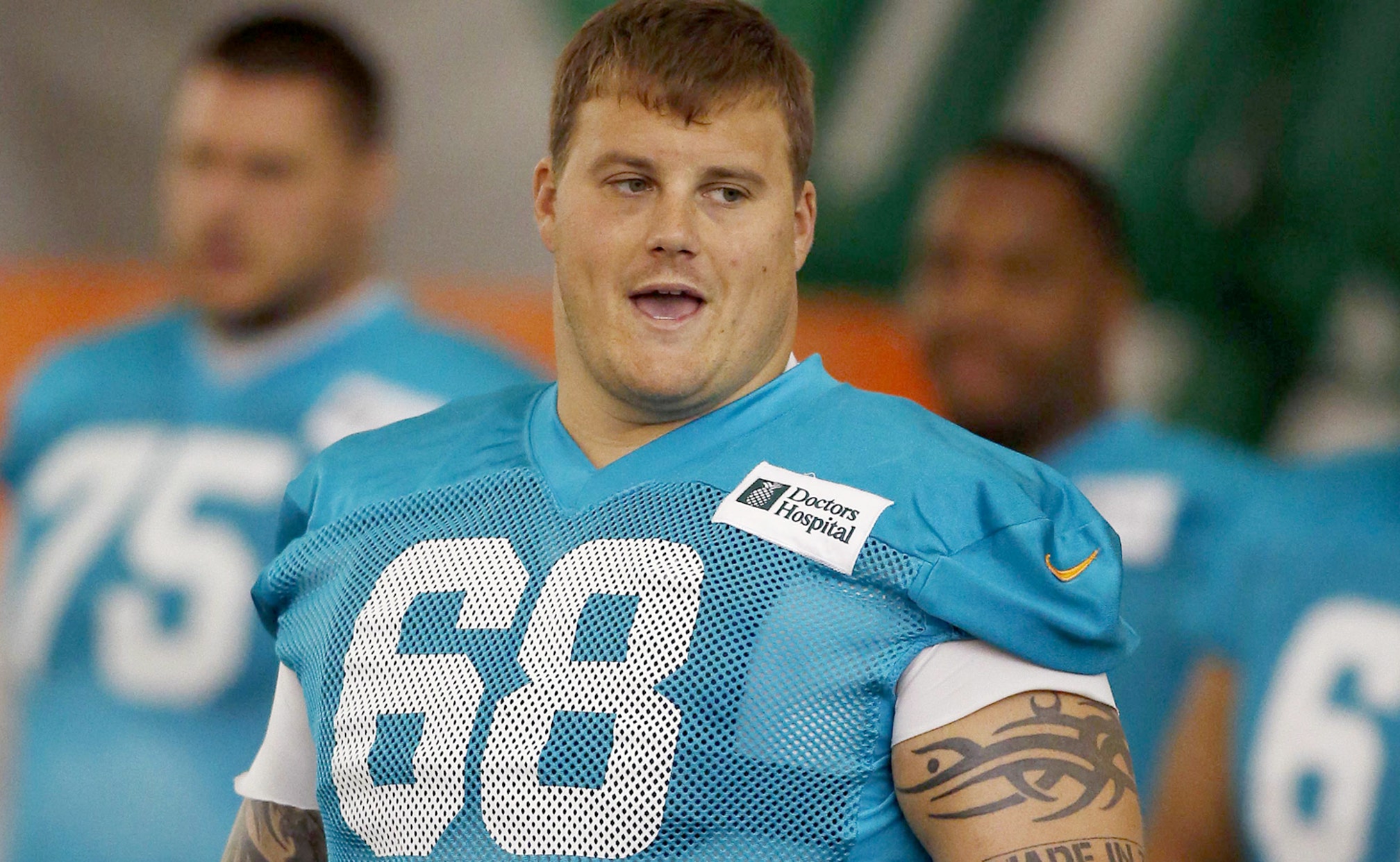 Glazer: Incognito likely to be suspended remainder of season with pay

It's a cliché straight out of the NFL Head Coaching 101 textbook: We'll enjoy this win today, and then get back to work tomorrow.

That adage may not ring more true than this coming Monday morning in Miami.

A day after knocking off the New England Patriots with a late stand to keep their season alive and further jumble the AFC playoff picture Sunday, the Dolphins will be dealing with a news story that's slipped to the backburner in recent weeks.

The franchise is expected on Monday to make a final decision on the status of suspended guard Richie Incognito, and the franchise is leaning toward extending the controversial lineman's absence through the end of the season, with pay.

Later in the day, multiple outlets reported that Incognito's suspension will indeed run through the remainder of the season and will be with pay.

An independent investigation is currently underway, investigating claims by Dolphins teammate and fellow offensive lineman Jonathan Martin that Incognito bullied and threatened Martin, including the use of racial slurs. Incognito has been suspended since Nov. 3 for conduct detrimental to the team.

Under the rules of the collective bargaining agreement, Incognito's suspension was to end after the game against the Patriots, at which time the Dolphins had to release the guard, reinstate him, or work out an arrangement, such as continuing the suspension with pay.

After missing the first two games of his suspension without pay, Incognito worked out a deal with the club last month to continue the suspension with pay while Ted Wells continues his independent investigation.

Martin left the team in late October and has not returned. His future with the team remains a mystery, though a report surfaced last week saying the tackle would be traded.

Breaking Down Week 2's Biggest Injuries
A number of key NFL players suffered unfortunate injuries on Sunday. Here's what you need to know.
2 mins ago 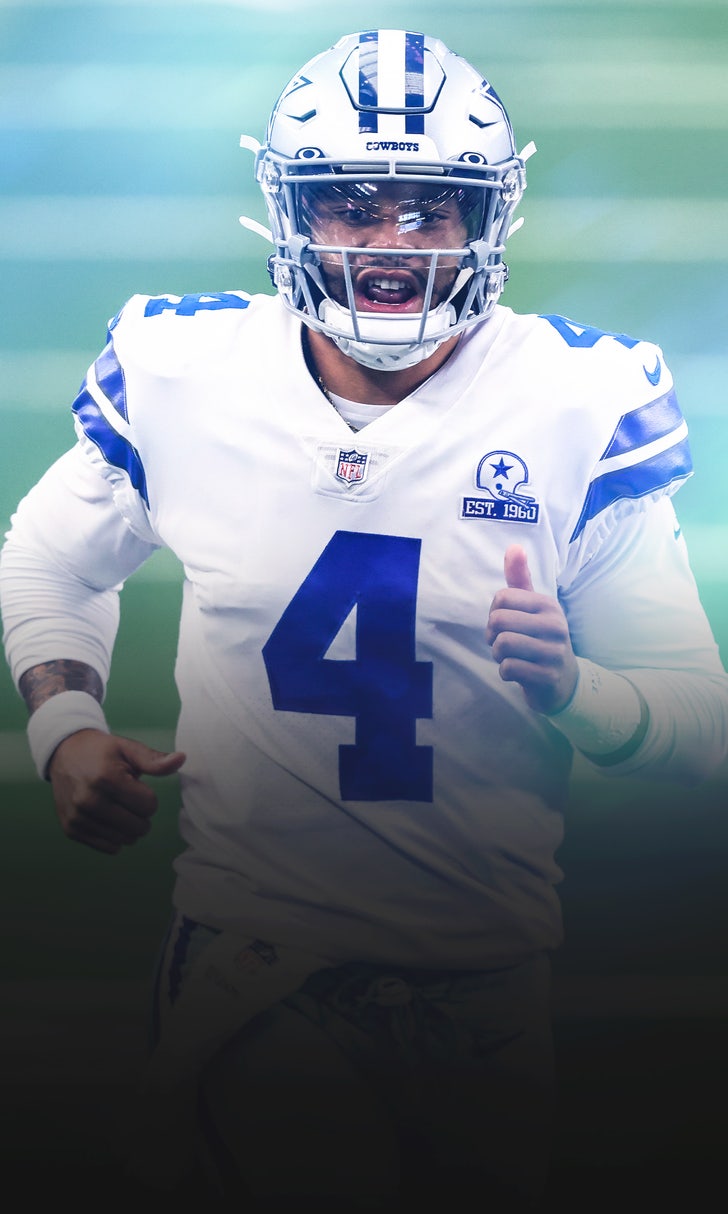 How The Cowboys Saved Their Season
An 0-2 start can spell doom for NFL teams. But Dak Prescott wasn't about to let the Cowboys fail.
6 mins ago

Wilson Bests Belichick Again
A vintage performance from Cam Newton was not enough to overcome Russell Wilson in an instant classic on Sunday night.
12 hours ago

Cowboys Complete Improbable Comeback
Somehow, Dallas did it. Check out the major takeaways from the Cowboys' late rally and the rest of the NFL's morning slate.
18 hours ago
those were the latest stories
Want to see more?
View All Stories
Fox Sports™ and © 2020 Fox Media LLC and Fox Sports Interactive Media, LLC. All rights reserved. Use of this website (including any and all parts and components) constitutes your acceptance of these Terms of Use and Updated Privacy Policy. Advertising Choices. Do Not Sell my Personal Info