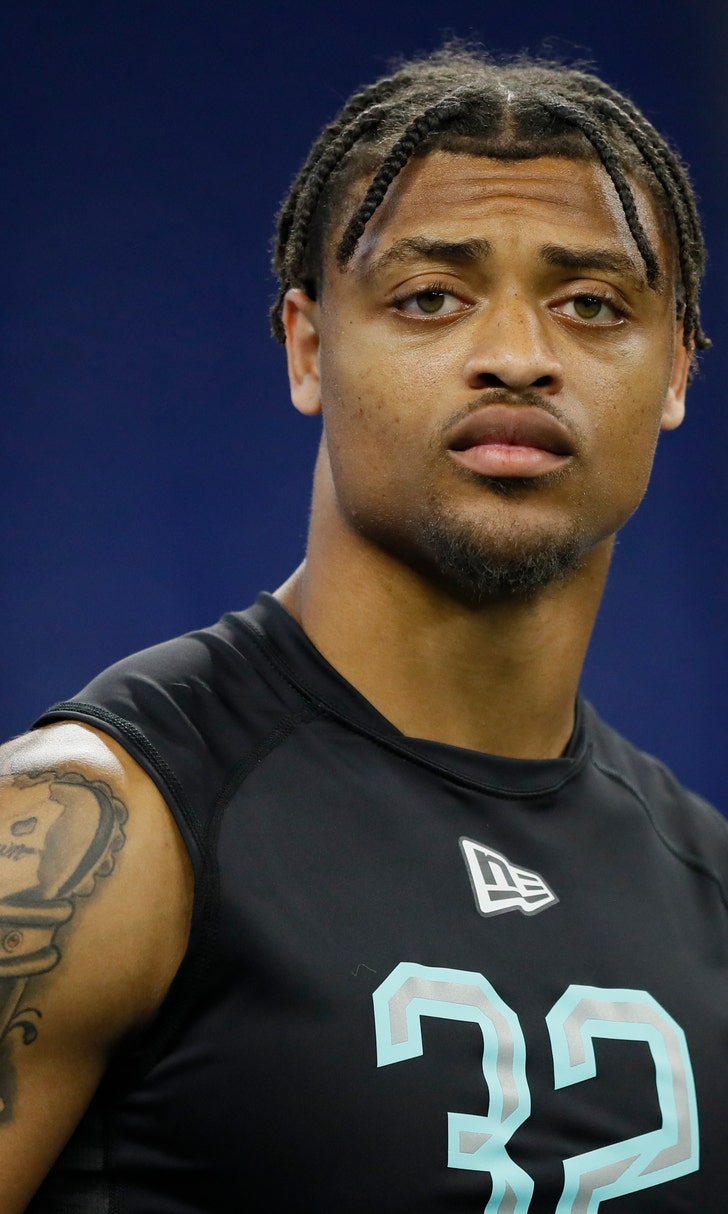 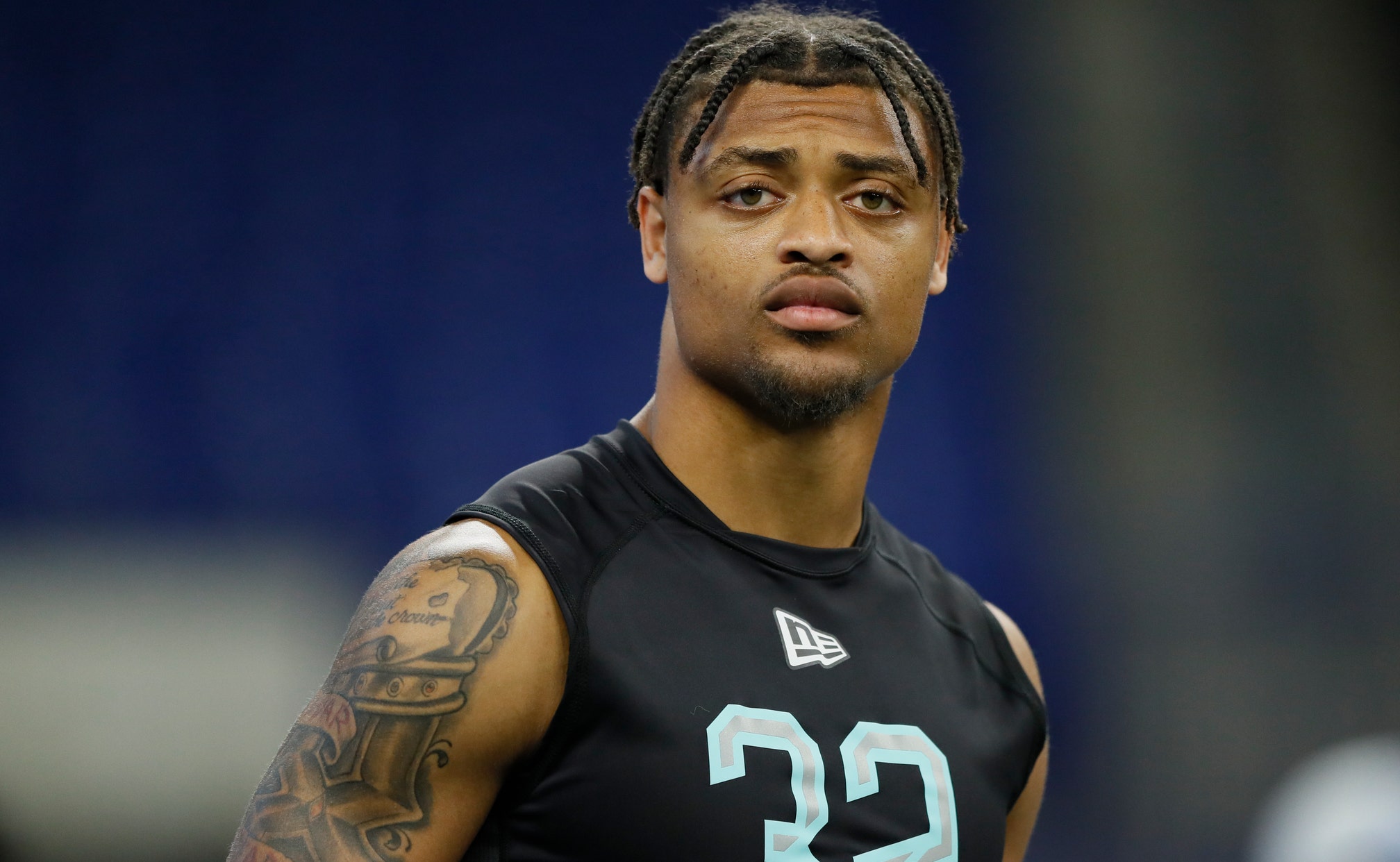 FLOWERY BRANCH, Ga. (AP) — After focusing on defense in the NFL draft, the Atlanta Falcons added more help on offense when they agreed to contracts with 20 college free agents on Monday.

The Falcons took four defensive players, including Clemson cornerback A.J. Terrell in the first round, among their six picks in the draft.

McCleskey transferred from Oklahoma State in 2018. His father, former Saints and Cardinals defensive back J.J. McCleskey, is Tulane's secondary coach.

The Falcons also reached deals with tight ends Jared Pinkney of Vanderbilt and Caleb Repp of Utah State. Pinkney is from Norcross High School near Atlanta.

South Dakota State fullback Mikey Daniel is the only running back in the group.

Cornerbacks Tyler Hall of Wyoming, Delrick Abrams of Colorado and Rojesterman Farris of Hawaii will join what general manager Thomas Dimitroff rated as the top priority position of the draft. The team also agreed to deals with defensive ends Austin Edwards of Ferris State and Bryson Young of Oregon and defensive tackles Hinwa Allieu of Nebraska-Kearney and Sailosi Latu of San Jose State.

NFL's Top Plays of Week 6
There was a role reversal in New England and a wild touchdown in Philly. Check out the other top plays from NFL Sunday!
5 days ago