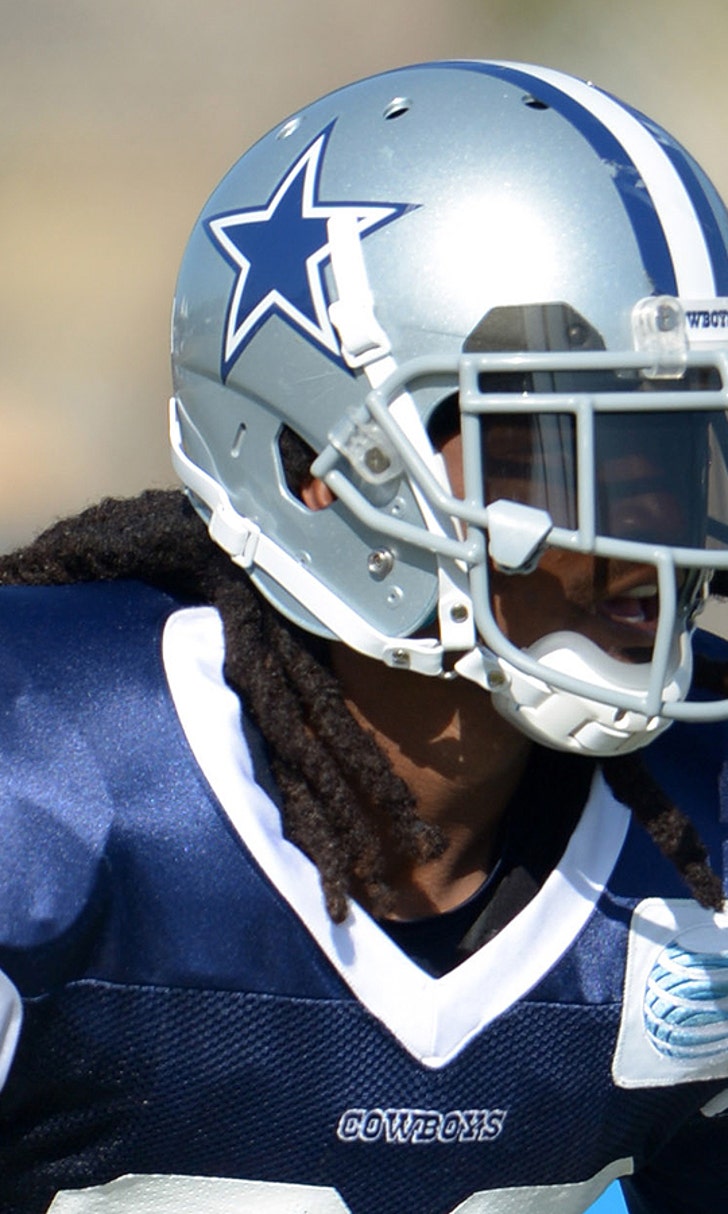 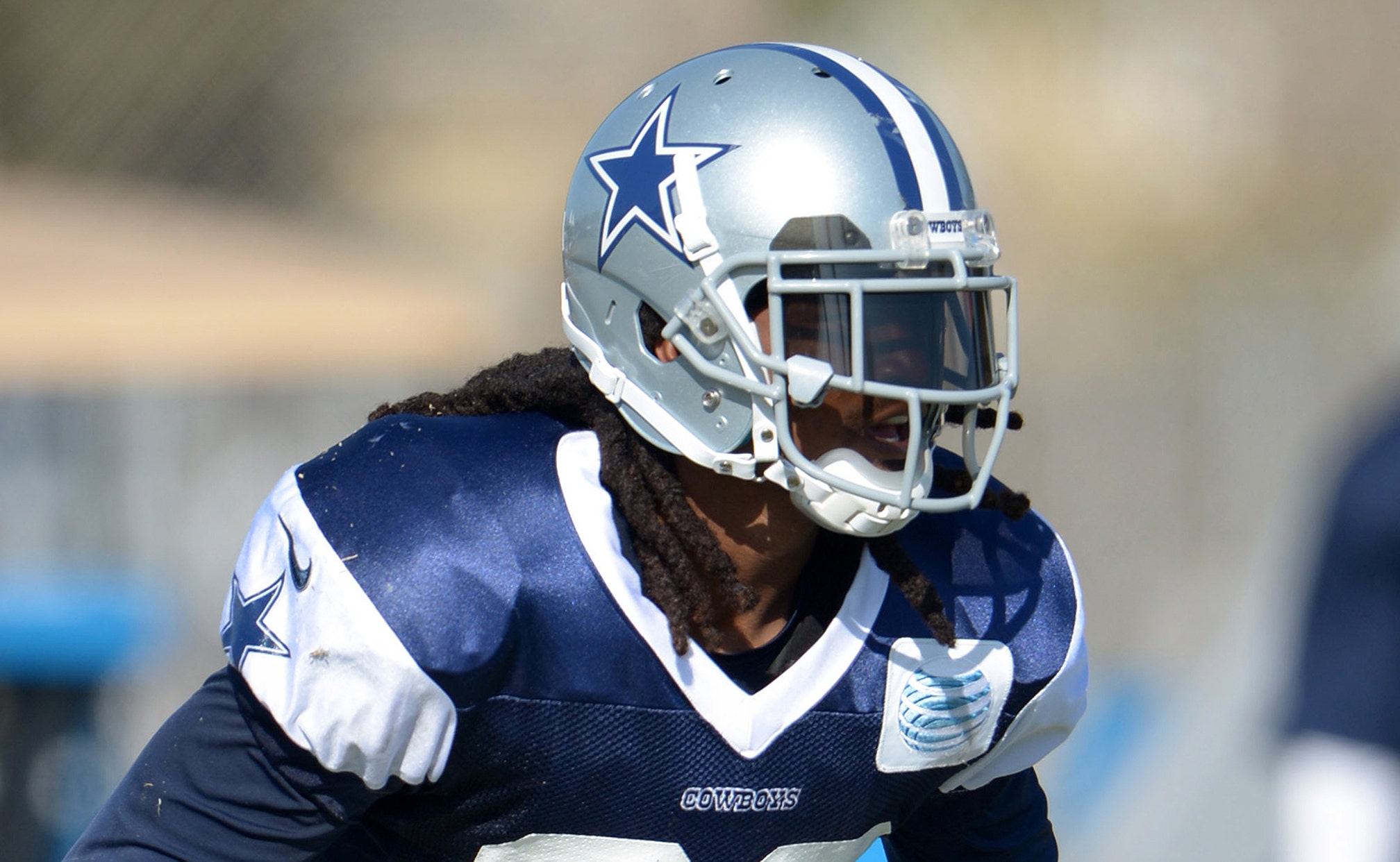 Cowboys DB won't be disciplined for swinging at Raiders fan 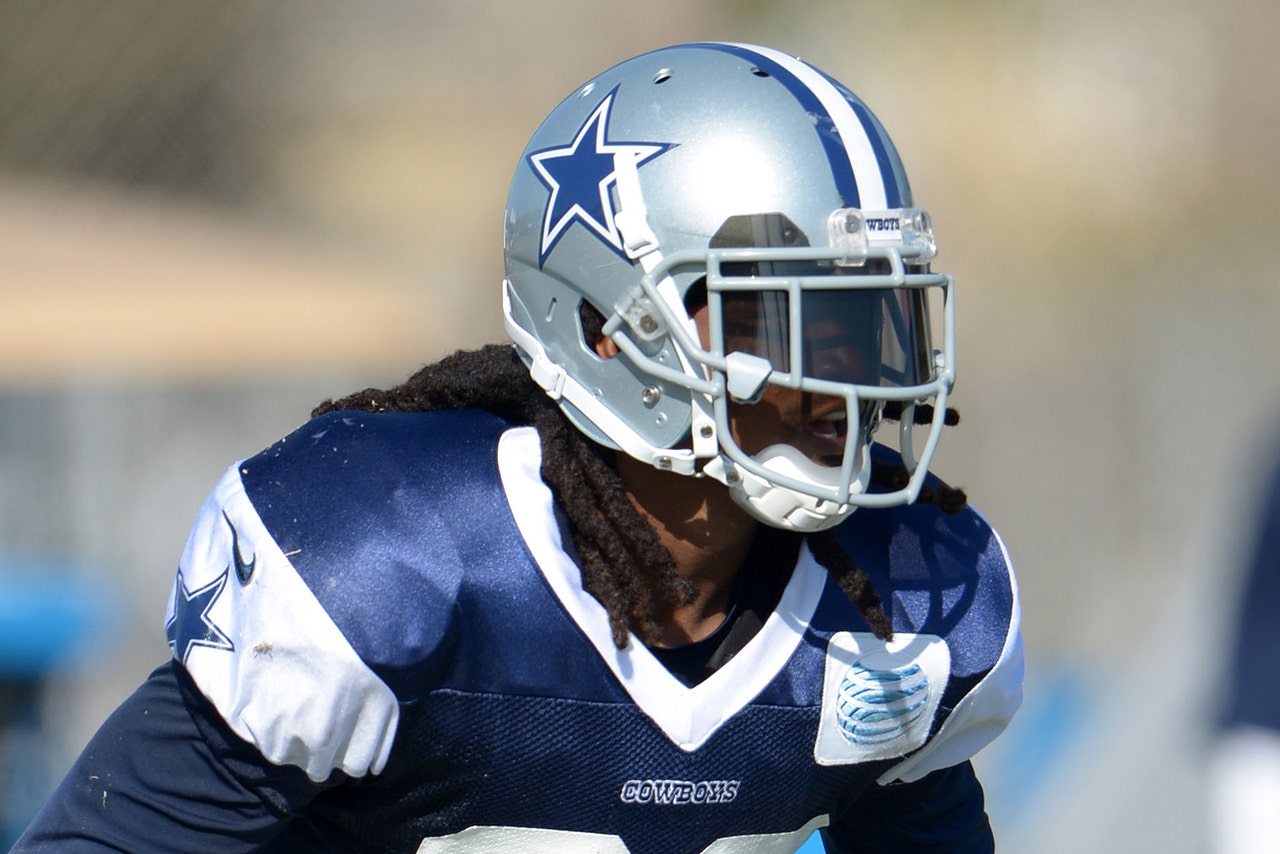 The Oakland Raiders and Dallas Cowboys concluded their two days of joint practices Wednesday with another intense session that included a number of small scrums and had both teams excited to possibly repeat this again next season.

While the first session Tuesday was marred by a brawl that nearly spilled into the stands and featured a Raiders fan swinging a replica helmet at a Cowboys player and cornerback B.W. Webb swinging back at the fan, the action on day two was all between the lines.

There were a handful of smaller fights with players from both sides taking offense to hard hits and trash talk but nothing got out of hand.

"Today we handled it a little bit better than we did yesterday," Cowboys receiver Dez Bryant said. "I think the intensity level was sky high yesterday, that's why a lot of fights broke out. But I think today a lot of the veteran guys on both sides of the ball did a great job of handling all the potential fights. We did a good job today."

Cowboys coach Jason Garrett said he talked with Webb about how he handled the situation and said no punishment would be needed.

"At some point you have to as a player defend your teammate, get yourself in there and make sure he's going to be OK," Garrett said. "Always have your guy's back. That's an important part of building a football team. At the same time poise in that situation is important. I felt we demonstrated both and you kind of move on."

The one big negative from the two days of practice for the Raiders was a serious left knee injury to tight end Nick Kasa. Kasa got hurt during a drill Tuesday and the initial diagnosis is a torn ACL, which would end his season.

Kasa is the second Oakland tight end with an injured left knee, joining David Ausberry. That leaves Mychal Rivera as the only healthy tight end on the roster who has ever played in the NFL. Ausberry was walking around this week with a wrap on his left knee after having surgery. His return date is undetermined.

NOTES: Raiders CB Chimdi Chekwa (knee) returned after missing practice Tuesday but was unable to make it through the whole session. ... Oakland WR Juron Criner sat out with a lower-body injury.

What We Know: Titans Shut Down Facility
Multiple positive COVID-19 tests have caused the Tennessee Titans to close their practice until Saturday, ahead of Week 4.
4 hours ago

Scenes From An NFL Game In 2020
What is it like to attend an NFL game with no fans? FOX Sports gives you an exclusive look at Chiefs vs. Ravens.
17 hours ago