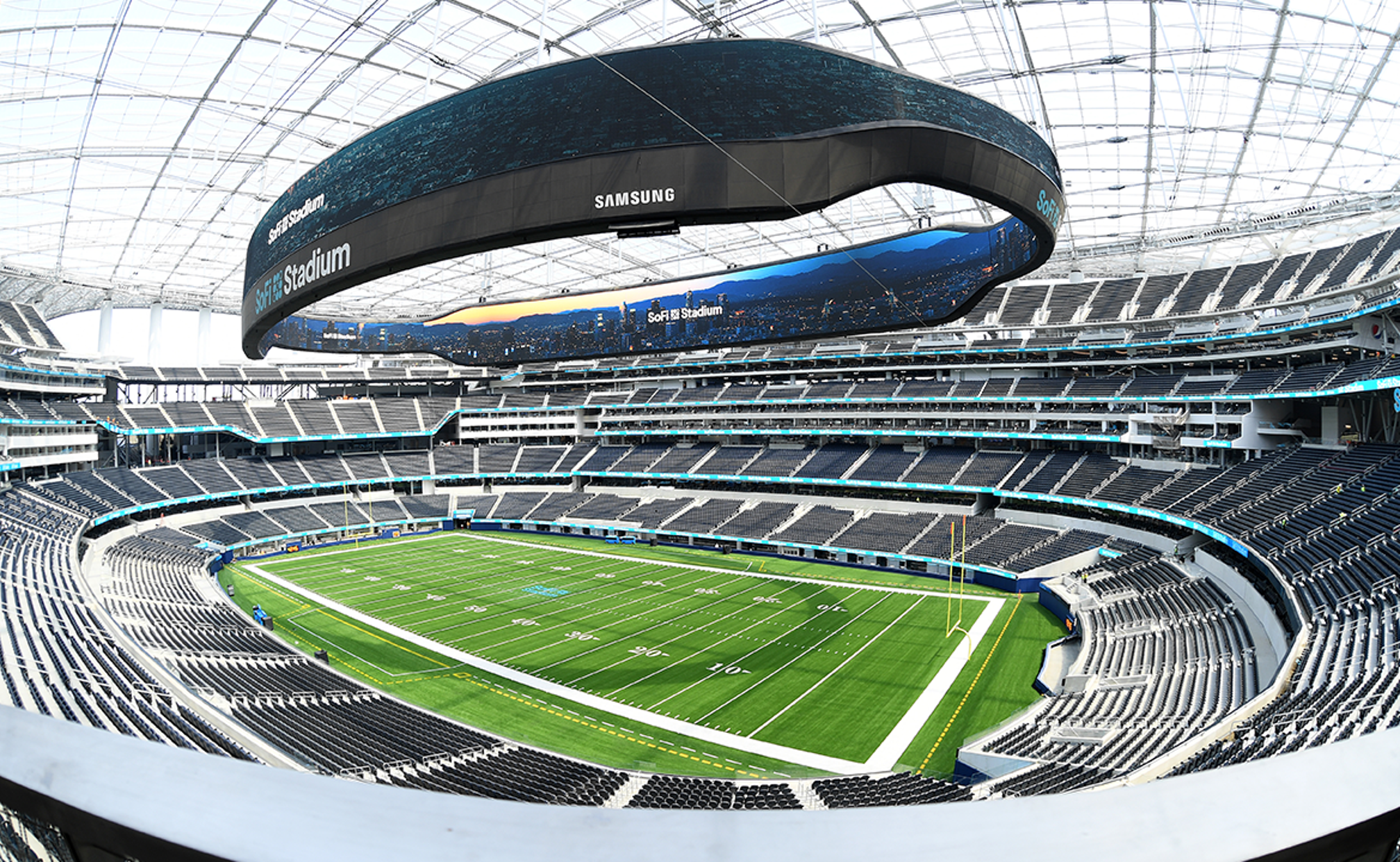 With the NFL season officially underway, football fans have a full slate of Sunday games to get excited about.

Some football-lovers will also up the stakes and really invest in the action, including FOX Sports' Colin Cowherd, who has laid out his first Blazin' 5 picks of the season headed into Week 1.

Let's check out Colin's picks one by one:

The Ravens are coming off a 14-2 season, including a 7-1 record at home, with their lone loss coming on Sept. 29 of last year against the Browns.

Following the defeat, Baltimore won 12 straight while leading the league in point differential with 249 points and points per game with 33.2.

"Cleveland beat Baltimore last year. Baltimore is not overlooking Cleveland. Remember last year? Browns went into it and just punched them in the throat, and Baltimore is fully aware of it."

When it comes to the Jets and Bills, the road team has won, and covered against the spread and straight up, in all four matchups over the past two seasons.

Josh Allen ranks last in passing TDs (15), passing yards (2,582), and completion percentage (55.8) among quarterbacks with at least 25 starts over the last two seasons. 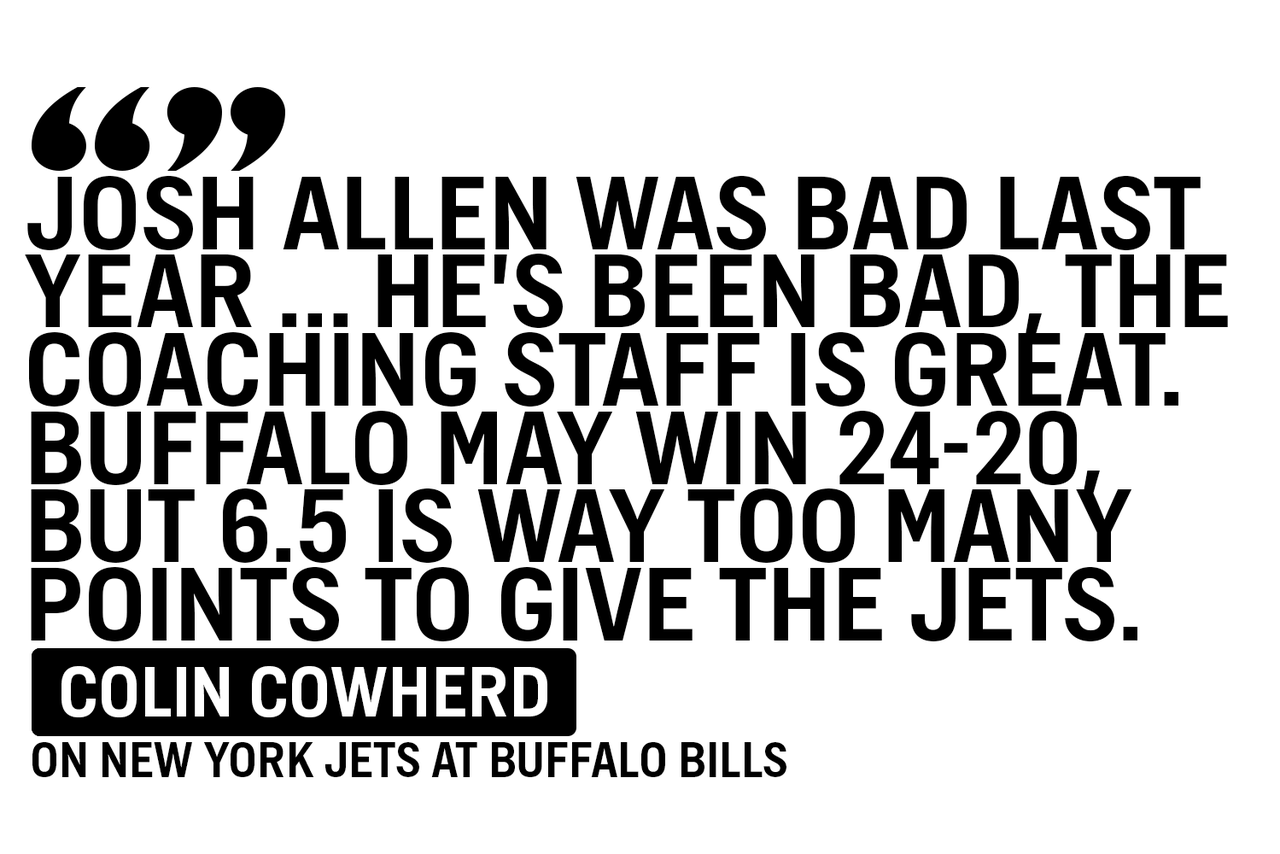 Pete Carroll's Seahawks are 1-5 when starting the season on the road.

The Falcons won their last four games to cap the 2019 season, and finished with a top three passing offense and top five overall offense.

Falcons QB Matt Ryan is 5-2 against Seattle, with 16 TDs and 4 interceptions, and a 100.1 passer rating against the Seahawks. 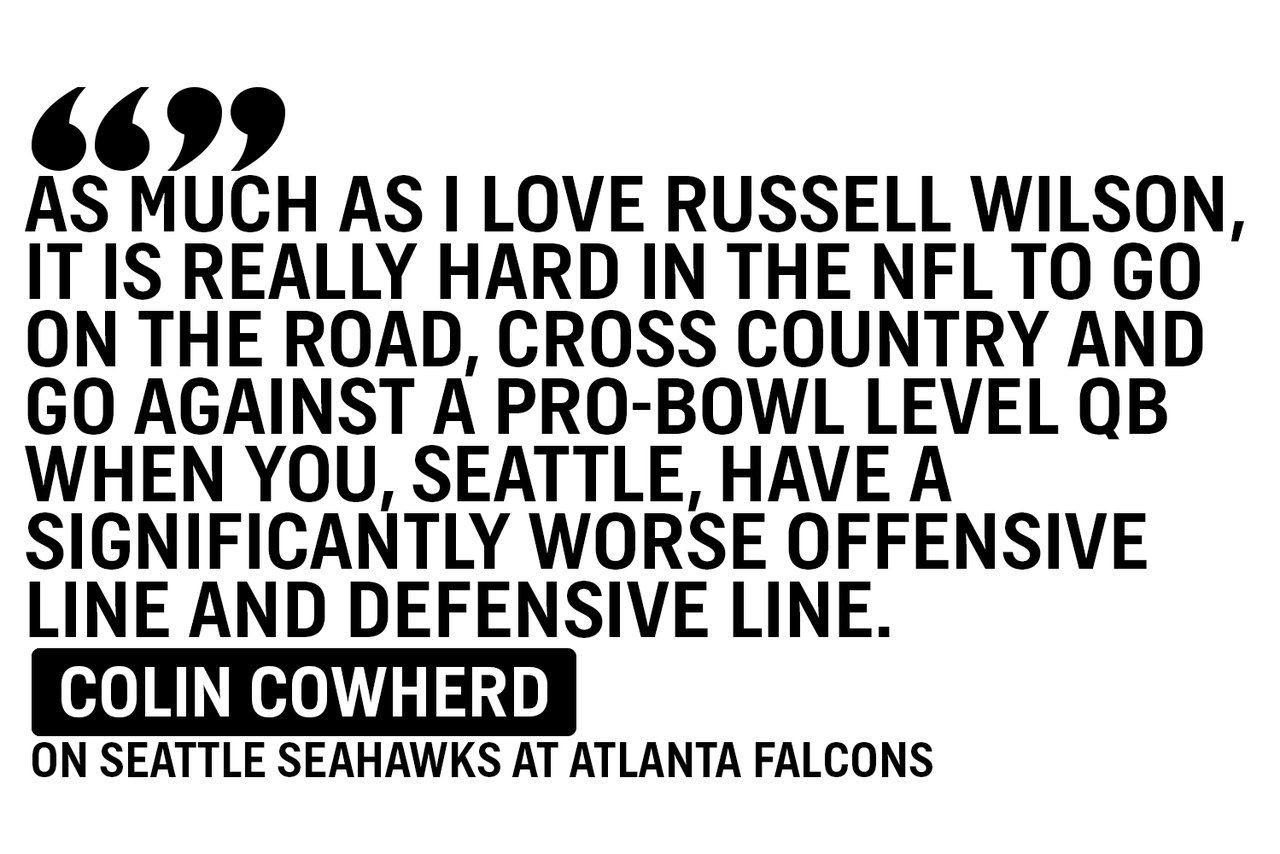 Since Jon Gruden took over as head coach for the Raiders two seasons ago, Las Vegas has gone 1-5 straight up and against the spread in its first three games over the course of 2018 and 2019. 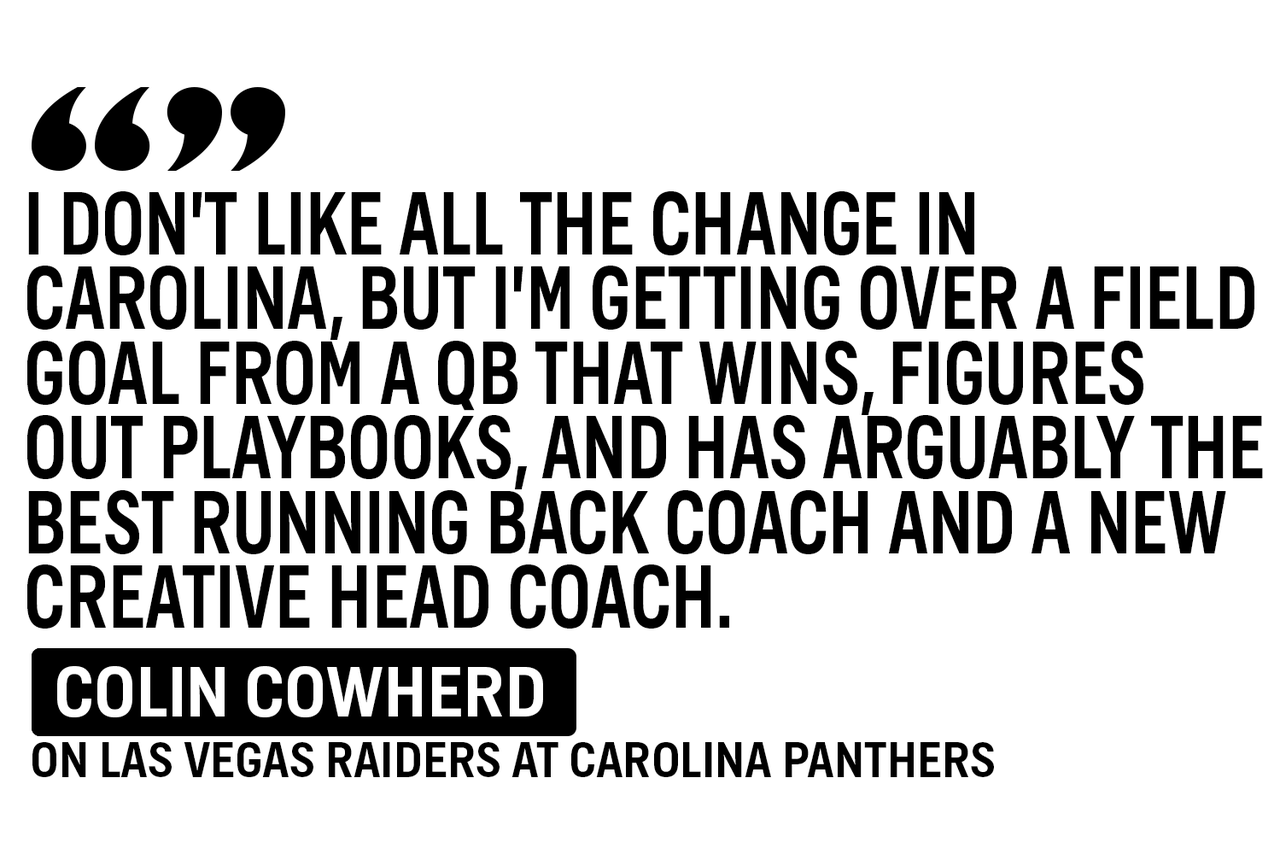 The Rams are 4-1 against the spread in their past five season openers.

In addition, Los Angeles holds a 12-3-1 record against the spread in their past 16 games against NFC foes. 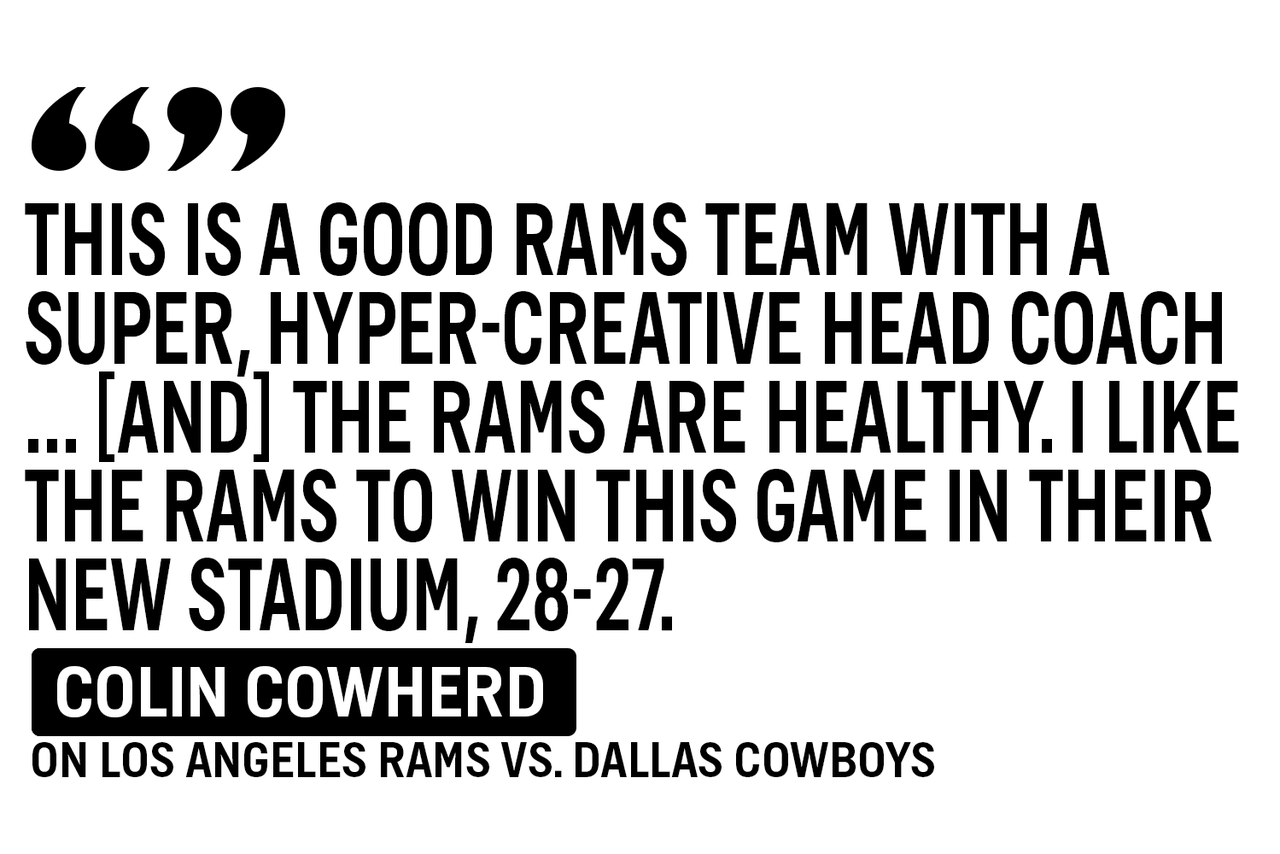