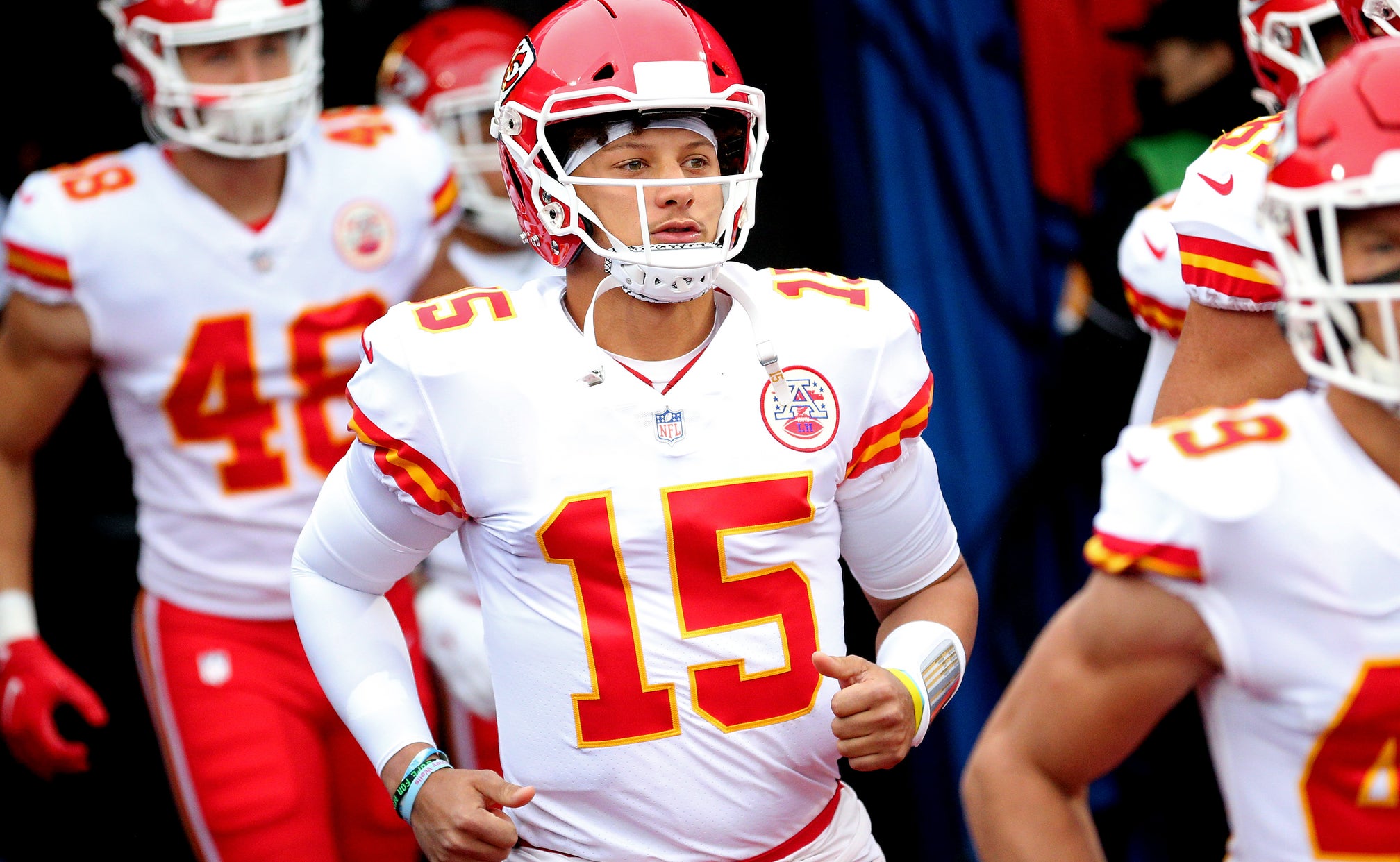 previous story
The GOATS, the bad and the Jets
next story
Why the Rays will shine through
National Football League

A week after a stunning home loss to the Las Vegas Raiders, the Kansas City Chiefs went on the road and got back to their winning ways against one of the AFC's top teams, the Buffalo Bills.

The Chiefs hit the ground running on their way to a 26-17 win in Buffalo.

Here are 3 takeaways from this unique Monday Night Football matchup.

1. Whatcha gonna do when Kansas City runs wild on you?

The Chiefs are known for their high-powered offense, which is usually guided by the brilliance of quarterback Patrick Mahomes and their treasure chest of skill position players on the outside.

But Monday, rookie running back Clyde Edwards-Helaire was the driving force behind the Chiefs victory.

Edwards-Helaire rushed for a career-high 161 yards while spearheading a Chiefs rushing attack that was unstoppable all night.

The Chiefs entered the game averaging 119.4 rushing yards per game, good for 14th in the league, but they more than doubled that against the Bills with 247 yards on the ground.

It was also the most rushing attempts and yards in a game for the Chiefs in eight seasons under Andy Reid.

If there is one thing Travis Kelce knows how to do, it's find the end zone.

The Chiefs All-Pro tight end scored two touchdowns in the first half against the Bills, bringing his total to five on the season through six games.

With the two touchdowns tonight, Kelce has already tied his total touchdown output from the 2019 season with 10 games remaining on schedule.

It might have been hard to imagine him being any better than he already was, but Kelce appears to be reaching another level early this season.

Through the first four weeks of the season, the Bills offense was one of the most potent in the NFL, scoring at least 27 points in each game, and at least 30 in three of those games.

But for the last two weeks, they have struggled to find success, scoring 16 points against the Titans and now 17 against the Chiefs.

For starting quarterback Josh Allen in particular, it was a rough night.

Allen completed 14-of-27 passes for only 122 yards while also throwing an interception.

This comes a week after a two interception performance against the Titans, and it also marks the fifth consecutive week that Allen's passing yards have declined.

The team still stands at 4-2, but they will need their offense, and mainly their quarterback, to get back on track to get back into the win column.