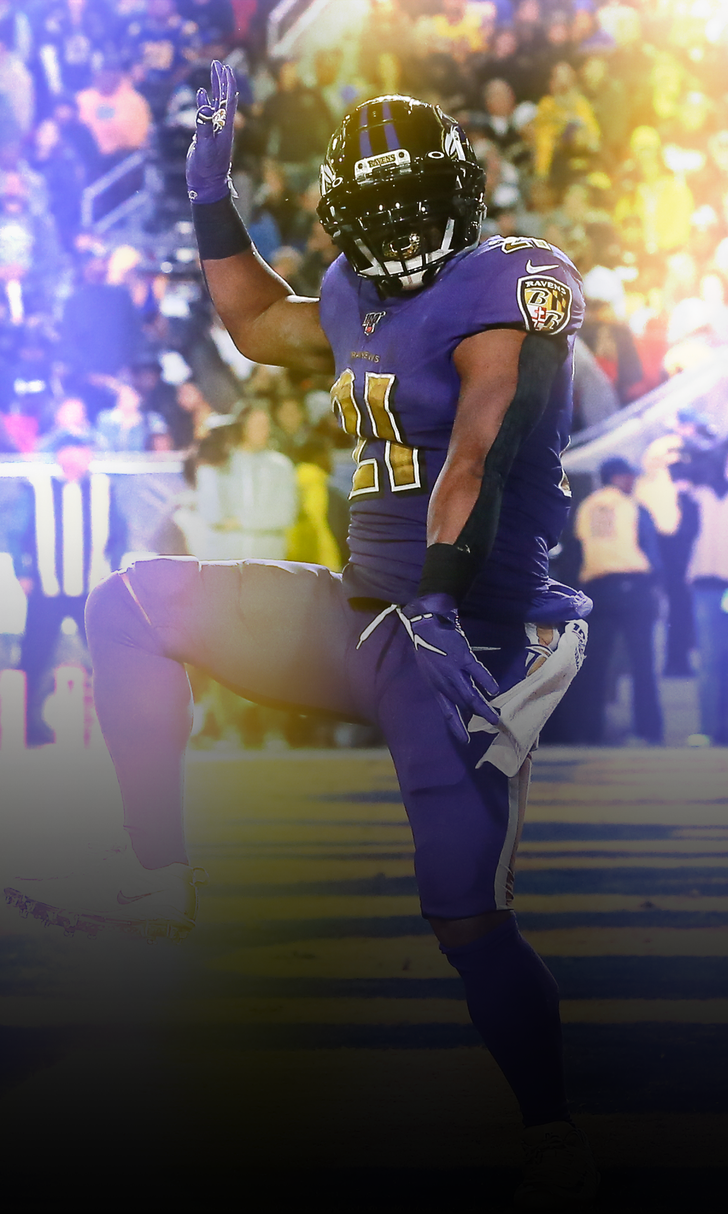 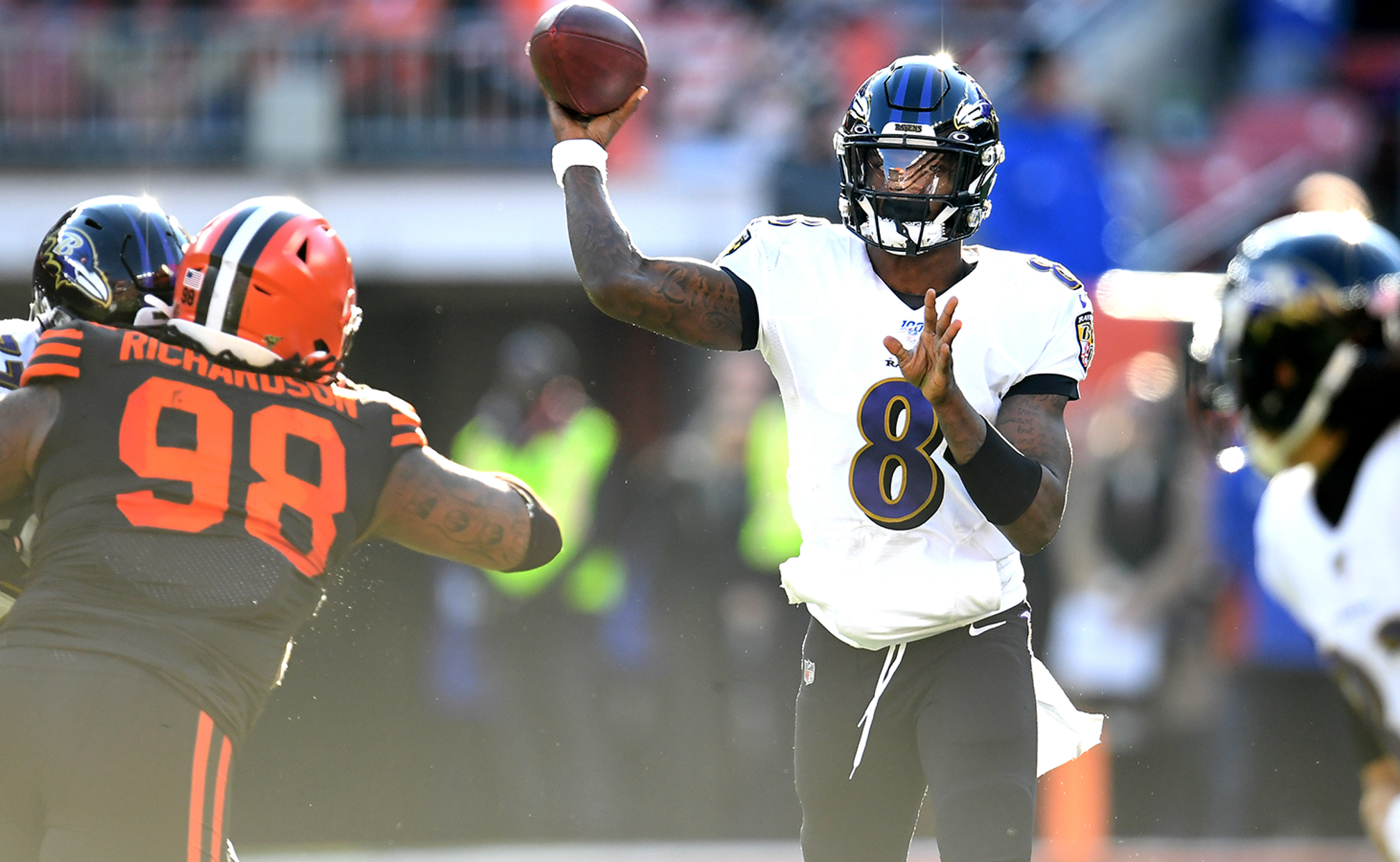 The 2020 NFL season is set to get underway in just over one month, and while the defending Super Bowl champion Kansas City Chiefs are the favorites to take home the Lombardi Trophy again this year, there's another AFC team that is generating some bold proclamations from pundits.

FOX Sports' Colin Cowherd went on record Thursday saying that he believes the Baltimore Ravens are going to run the table in 2020.

"The scariest thing in the world of pro sports is great people who have been humiliated – get out of their way."

Cowherd's point is that Baltimore – after going 14-2 in 2019 and securing the top-seed in the AFC Playoffs – was dominated by the Tennessee Titans in the AFC Divisional Round.

With that, more fuel has been added to the Ravens' fire, according to Cowherd.

"The AFC is a two-team race. One of them is holding champagne parties and parades. The other in Baltimore has been humiliated."

It's a bold statement from Cowherd. Only one team in NFL history has gone undefeated and won the Super Bowl – the 1972 Miami Dolphins, a team that went 17-0.

Only one other team – the 2007 New England Patriots – has put together an undefeated regular season, going 16-0 before winning its first two playoff games and eventually losing Super Bowl XLII.

But, when taking a look at Baltimore's 2020 schedule, Cowherd's stance might not be that farfetched.

According to the 2020 NFL strength of schedule rankings, Baltimore has the easiest schedule in the league, and it really isn't close. The Ravens' 2019 opponents totaled a .438 winning percentage (112-144).

To put that into perspective, no other team in the NFL had a strength of schedule below .457.

When breaking down the Ravens' schedule even further, there are only three teams on the slate that recorded double-digit wins last season: Kansas City (12-4), New England (12-4) and Houston (10-6).

Of those three teams, the Chiefs are the only squad with better than 20-to-1 odds to win the Super Bowl, and Baltimore will host Kansas City at M&T Bank Stadium on Monday Night Football in Week 3.

Other notable games on the Ravens' 2020 schedule include Week 6 at Philadelphia, Week 7 vs. Pittsburgh, Week 11 vs. Tennessee, Week 12 at Pittsburgh and Week 13 vs. Dallas.

According to FOX Bet, the Ravens' over/under for total wins this season is set at 11. They are listed at 40-to-1 to finish with a perfect 16-0 regular season record.

Despite their 14-2 record last season, which included a 12-game win streak to end the season, Cowherd still believes that Baltimore and quarterback Lamar Jackson – the reigning NFL MVP – don't get the respect they deserve, which will inspire them to try to make a statement in 2020.

"Baltimore is the two scariest things in football – stacked and pissed. Half the league doesn't buy into Lamar Jackson. That's never happened in my life. We never doubted a young Peyton, or a young Favre, or a young Mahomes."

Baltimore will open the season on Sept. 13 when it hosts division rival Cleveland.

And with each passing week, no football fan will be more on the edge of their seat than Cowherd, tracking one of his boldest predictions, week in and week out.