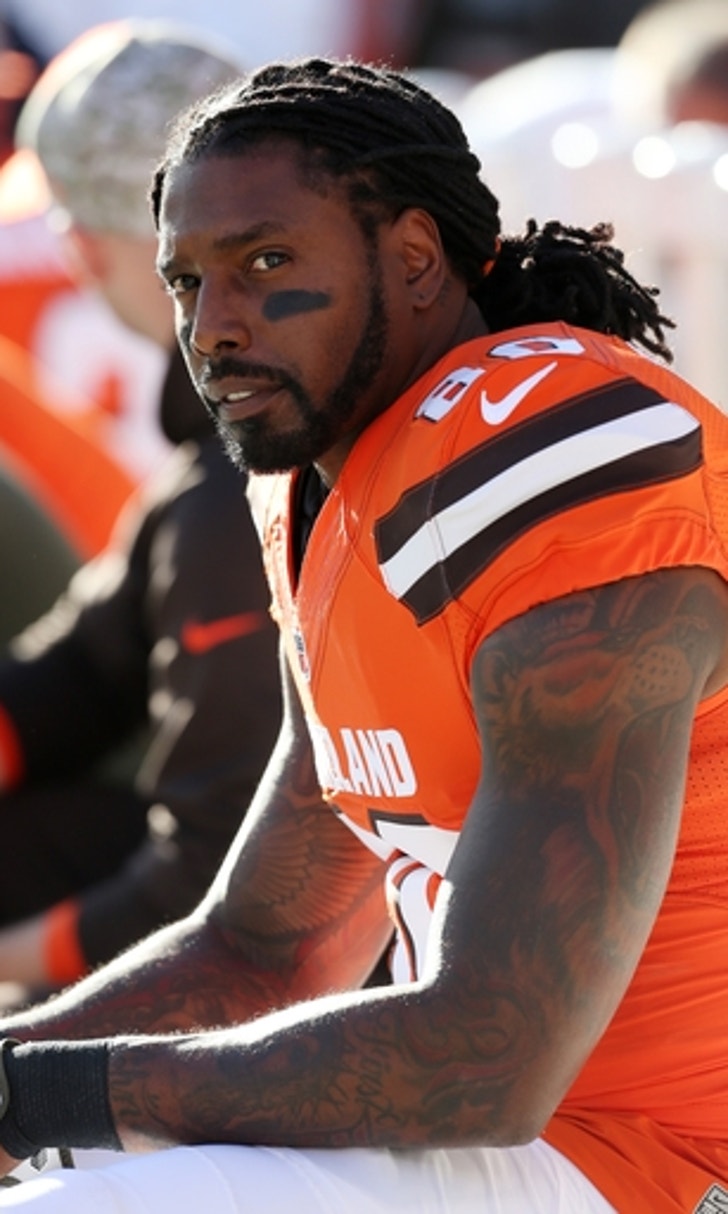 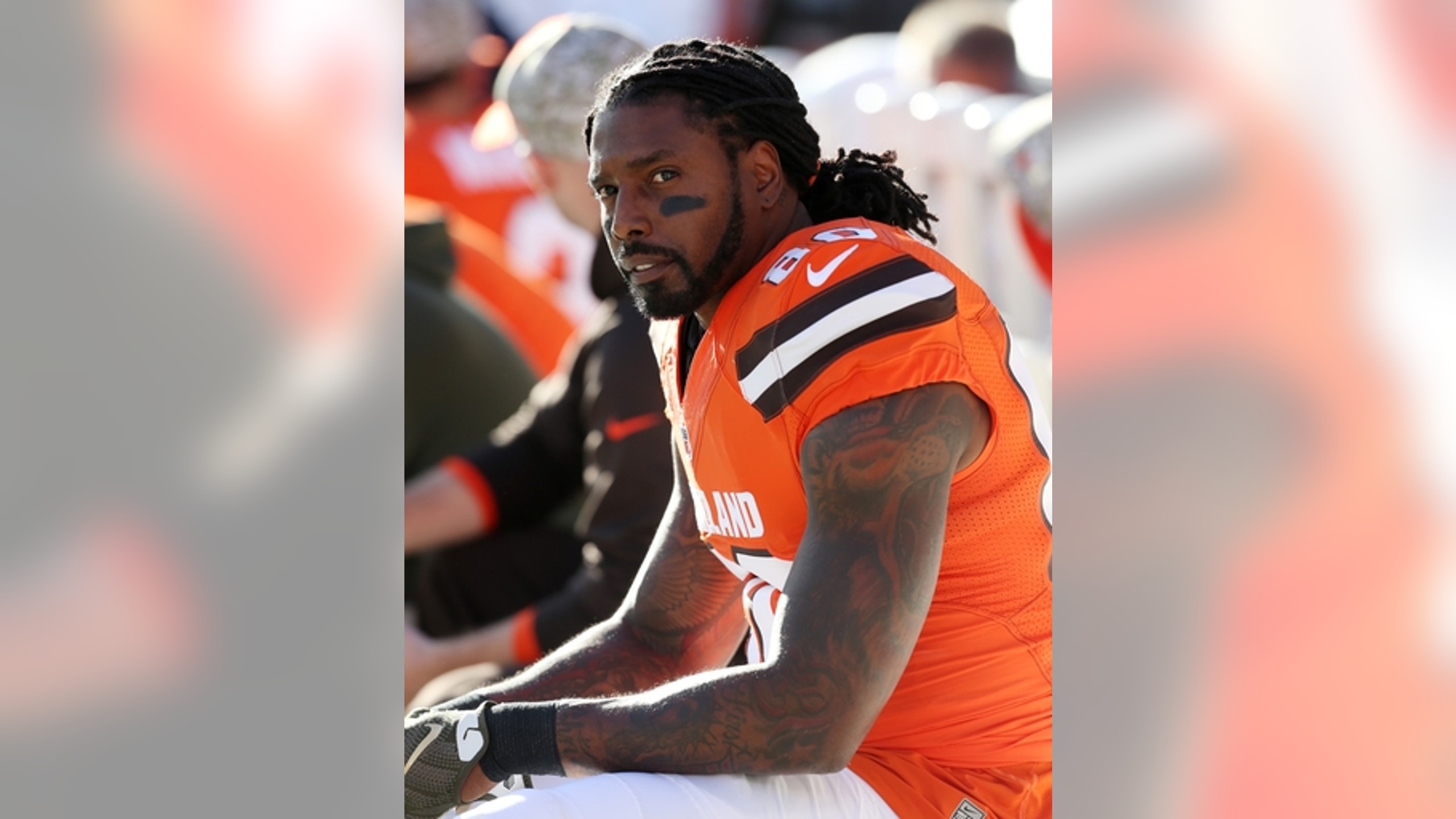 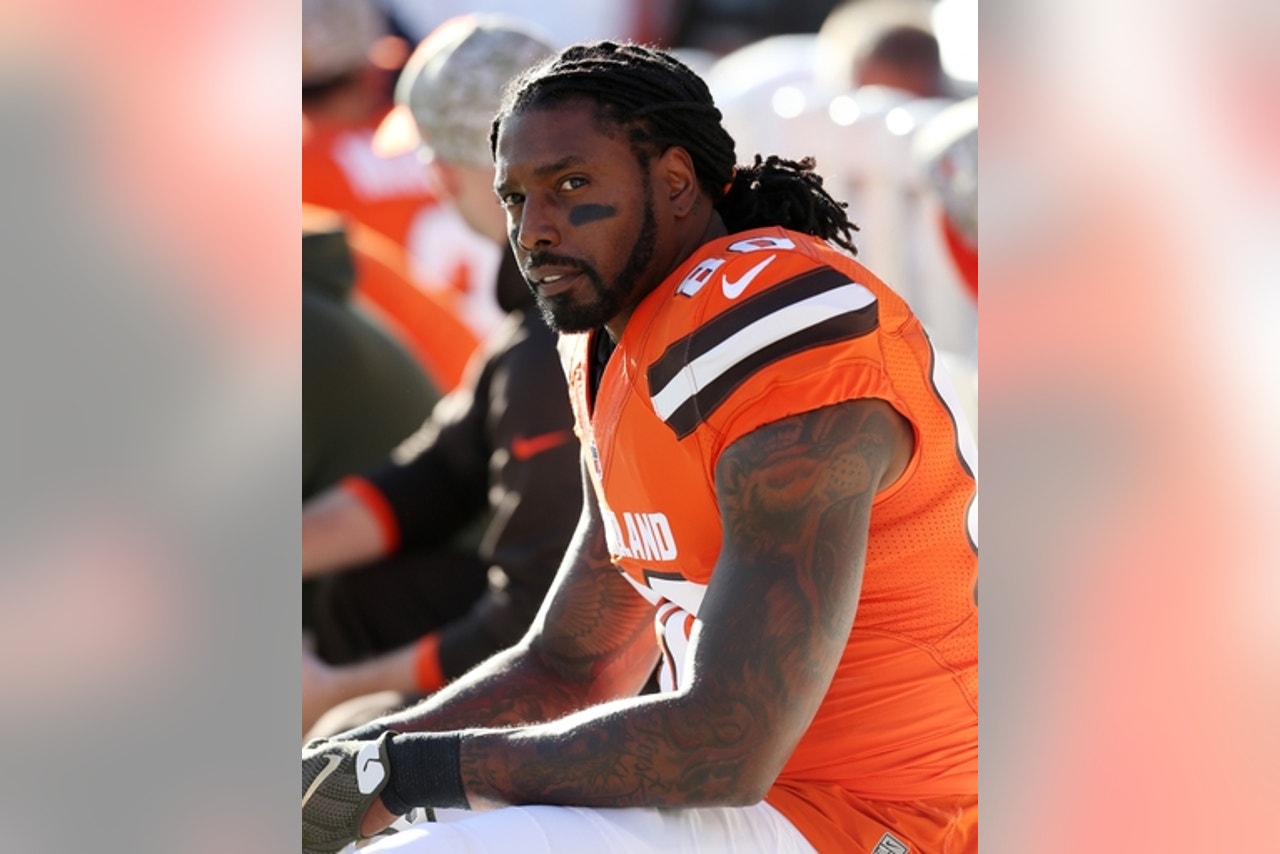 Mired in misery for most of the past 17 years, the Browns are starting over - again. Owners Jimmy and Dee Haslam have restructured the upper tier of their organization, changed the coaching, and are now overhauling the roster.

The release of Dansby was somewhat surprising because the 34-year-old has been valuable in his two seasons with Cleveland.

Bowe, on the other hand, was a major disappointment. He signed a two-year, $12.5 million contract including $9 million as a free agent in March and then finished the 2015 season with five catches - costing the Browns $1.8 million for each.

The departures of Dansby and Bowe came shortly after the club signed inside linebacker Demario Davis to a two-year contract. The 27-year-old spent the past four seasons with the New York Jets and should help one of the NFL's worst rushing defenses.

And now that Dansby and Bowe are gone, any player over 30 or nearing his 30th birthday could be in trouble. Safety Donte Whitner, wide receiver Brian Hartline and quarterback Josh McCown fall into that group and may be in the sights of a Harvard-educated front office leaning on analytics to revive a team that went 3-13 last season and hasn't had a winning record since 2007.

Last week, the Browns allowed four starters, including three-time Pro Bowl center Alex Mack, to leave as free agents, and the team's willingness to let them go was a strong sign this current renovation could take some time.

Dansby thought Cleveland would be the final stop in his career when he signed a four-year, $24 million contract as a free agent in 2014. Never afraid to speak his mind, he played well, making 93 tackles his first season despite missing four games. He had 108 tackles last season and returned two interceptions for touchdowns.

He's the only active NFL player with at least 40 career sacks and 15 interceptions. Dansby, who also played for Arizona and Miami, could be scooped up by another team soon.

''We want to thank Karlos for his service to the Cleveland Browns during the past two seasons,'' Browns executive vice president of football operations Sashi Brown said. ''He was a dedicated, hard-working leader of our defense and we wish him the best as he continues his career.''

The team didn't offer any such compliments to Bowe in the announcement they terminated his contract.

The 31-year-old arrived in Cleveland with high expectations after eight productive seasons with the Kansas City Chiefs. Bowe led the NFL with 15 touchdown receptions in 2010, when he received All-Pro honors from the AP.

But he sustained a hamstring injury in training camp and then barely got on the field for Cleveland's coaching staff, which seemed at odds with former general manager Ray Farmer over Bowe's role. He was inactive for eight games and did not make a start.

Playing Catch-Up
Lamar Jackson and the Ravens crashed out of the playoffs again. Is a true No. 1 receiver the answer to their postseason woes?
10 hours ago

Tom vs. Time: The Ultimate Mismatch
At age 43, Tom Brady continues to defy the doubters, upending conventional logic and, yes, hunting yet another Super Bowl.
20 hours ago

Lifting Their Voices
On Martin Luther King Jr. Day, Bubba Wallace and other athletes reflected on using their platforms for social justice.
22 hours ago
those were the latest stories
Want to see more?
View All Stories
Fox Sports™ and © 2021 Fox Media LLC and Fox Sports Interactive Media, LLC. All rights reserved. Use of this website (including any and all parts and components) constitutes your acceptance of these Terms of Use and Updated Privacy Policy. Advertising Choices. Do Not Sell my Personal Info