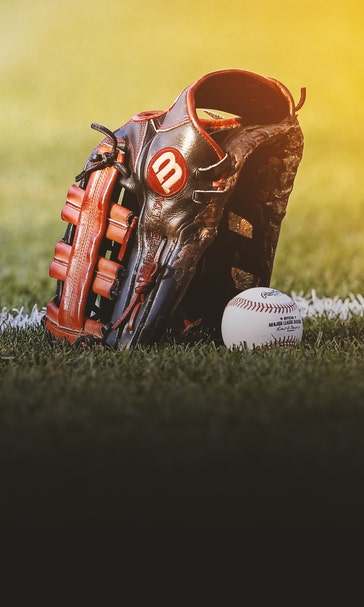 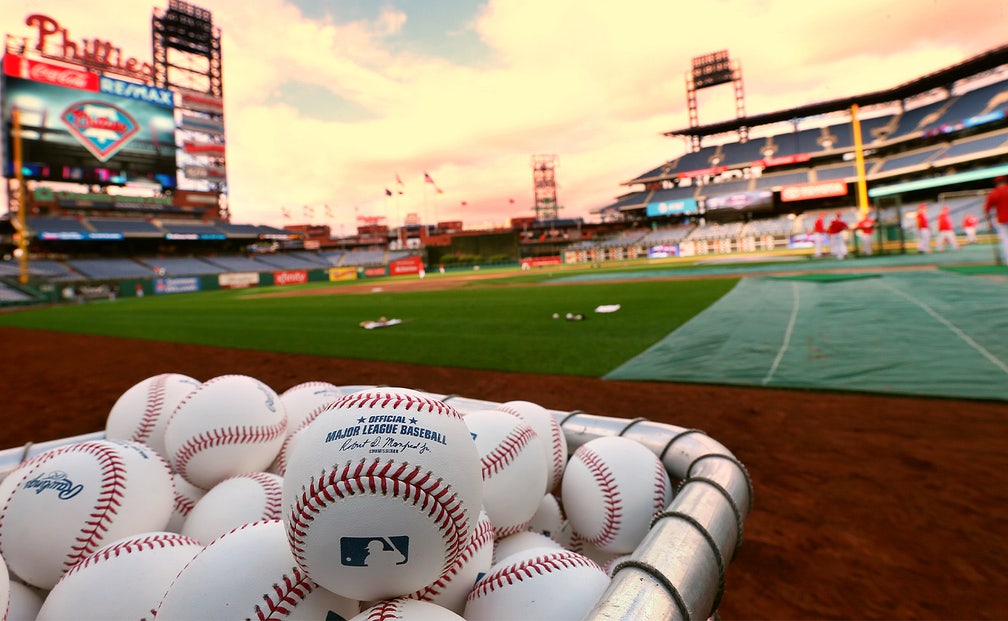 Major League Baseball made the decision on Tuesday to postpone all Miami Marlins games through Sunday. The remainder of the home-and-home series between the Philadelphia Phillies and New York Yankees has also been postponed.

In lieu of playing the Phillies, the Yankees will now face the Baltimore Orioles on Wednesday and Thursday, providing the league more scheduling flexibility later in the season.

The postponement decisions follow Monday's news that the Miami Marlins, who played a weekend series in Philadelphia, had a spike in COVID-19 cases.

Prior to Tuesday's updates, MLB commissioner Rob Manfred sat down with MLB Network’s Tom Verducci to give his thoughts on the matter:

“I don’t put this in the nightmare category. Obviously, we won’t want any player to get exposed. It’s not a positive thing, but I don’t see it as a nightmare.”

In the interview, Manfred also allayed concerns about the season potentially being canceled or going on hiatus:

"I think most of the owners realize that we built protocols anticipating that we would have positive tests at some point during the season. That the protocols were built in order to allow us to continue to play through those positives.

"And I think there was support for the notion that we believe that the protocols are adequate to keep our players safe."

Meanwhile, the Marlins announced they're moving to a daily testing schedule.

Dr. Anthony Fauci spoke about the outbreak on Good Morning America on Tuesday. The Director of the National Institute of Allergy and Infectious Diseases said the season is in question, but doesn’t necessarily need to come to an abrupt halt.

“I know that Major League Baseball –  the players, the owners, the managers – have put a lot of effort into getting together and putting protocols that we feel would work … But you just have to watch this.

"This could put it in danger. I don’t believe they need to stop, but we just need to follow this and see what happens with other teams on a day-by-day basis."

MLB's statement reads that there have been no new positive tests of on-field personnel from any of the other 29 clubs since July 24. The league also committed to adjusting protocols as necessary, per the statement.

"The difficult circumstances of one Club reinforce the vital need to be diligent with the protocols in all ways, both on and off the field. We will continue to bolster our protocols and make any necessary adjustments."

Cardinals-White Sox Game Postponed
Another Cardinals game has been postponed due to a coronavirus outbreak that has kept the team sidelined since July 29.
3 hours ago

Joe Kelly Rips 'Snitch' Astros
With his suspension reduced, the Dodgers pitcher didn't hold back in his criticism of the Astros' players.
8 hours ago

Punishments Revealed For Astros-A's Brawl
Sunday's altercation resulted in a record-setting suspension for a coach and more.
1 day ago

MLB Considering Playoff Bubble
Major League Baseball reportedly is looking into the idea of playing the playoffs in a bubble, but talks are preliminary.
2 days ago

There's Nothing Like A Good Sports Beef
Four recent squabbles proved just how important petty arguments and public spats are right now, Charlotte Wilder says.
2 days ago
those were the latest stories
Want to see more?
View All Stories
Fox Sports™ and © 2020 Fox Media LLC and Fox Sports Interactive Media, LLC. All rights reserved. Use of this website (including any and all parts and components) constitutes your acceptance of these Terms of Use and Updated Privacy Policy. Advertising Choices. Do Not Sell my Personal Info