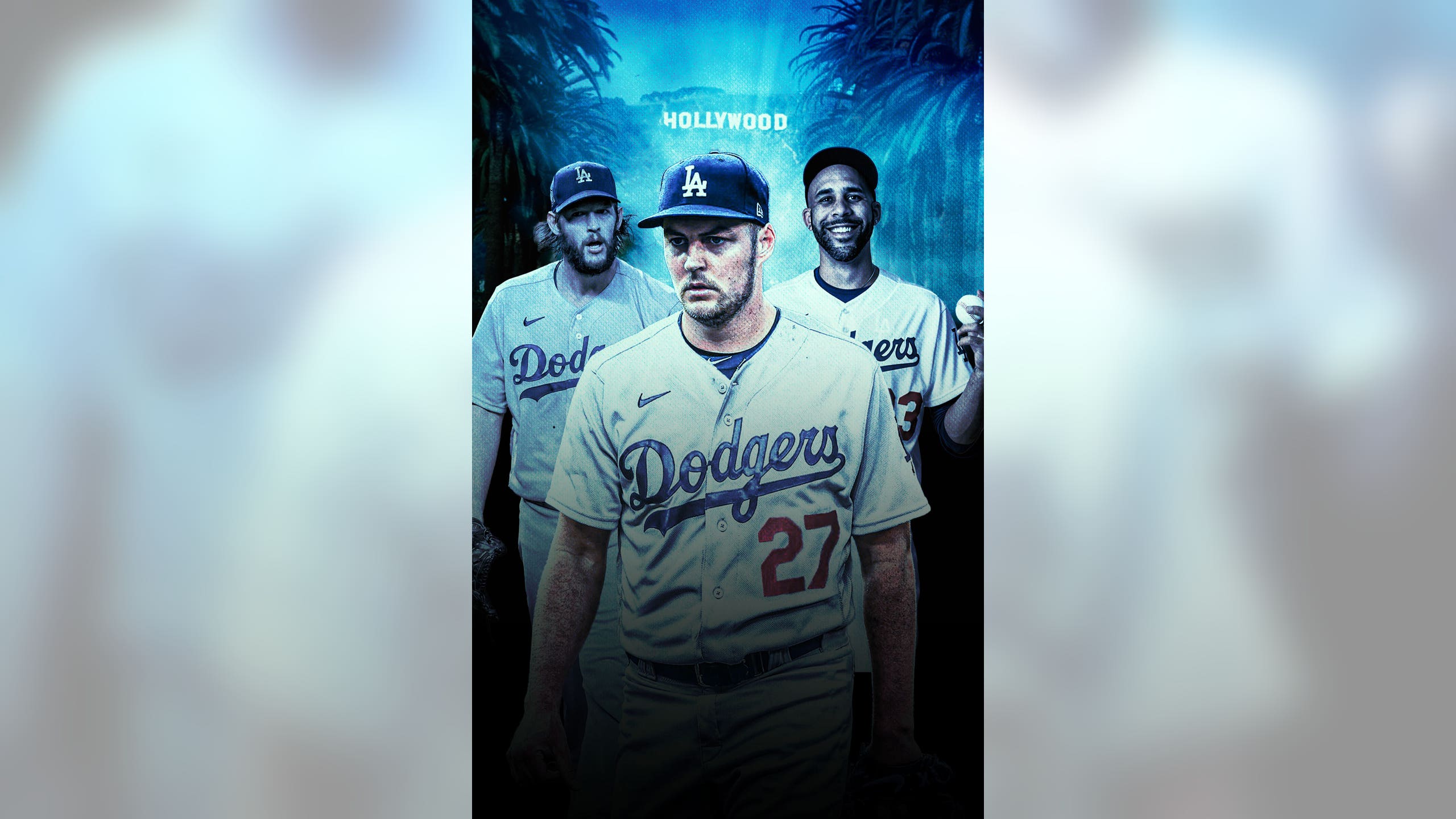 Is Trevor Bauer joining the Dodgers a problem for baseball?

Where Bauer would end up was the question of the offseason. The Mets? The Blue Jays? The Angels? The Dodgers?

In the end, it was the hometown team. The reigning World Series champs. The Los Angeles Dodgers.

It almost makes too much sense – and it makes me feel dumb for ever thinking there was another possibility. The best pitcher in his league last year, who just so happens to be a free agent, and the best team in all of Major League Baseball last year, which just so happens to play 10 minutes from where he was born. This was destined to happen.

You know what this story feels like to me? It feels like Kevin Durant signing with the Golden State Warriors in 2016, with the team just a year removed from a championship in 2015.

Now, I am not saying Bauer is the Durant of Major League Baseball because that is clearly not the case. But he is an elite pitcher at the top of his game heading to the best team in baseball the year after that team won the World Series.

It seems like MLB is gravitating more and more toward "superteams." That raises a natural question: Is this good for baseball?

I would've loved to see Bauer sign with one of the other suitors – perhaps the Mets, the Blue Jays or even the Angels, who are right down the street (relatively) in Anaheim and desperately need to find some pitching so they don’t waste Mike Trout’s prime. As a fan of the game, I would've loved to see a team that is on the cusp of winning go after Bauer.

Instead, it’s the Dodgers signing Bauer to a three-year deal with $102 million guaranteed, worth $40 million in 2021 and $45 million in 2022, with an opt-out after each year. This makes Bauer the highest paid pitcher (by average annual value) in Major League Baseball history.

What does this mean for the Dodgers?

Well, they become the only team in baseball with three Cy Young Award winners in their starting rotation – something that hasn’t happened since 2014, when the Detroit Tigers had Justin Verlander, Max Scherzer and David Price as their top three guys.

Also, while it won’t go down as a huge offseason acquisition, let’s not forget another new addition to L.A.'s rotation: the aforementioned Price, who, after opting out of the 2020 season, is poised and ready for a return.

With already arguably the best offense in the league, the Dodgers got even better, now showcasing the best starting rotation as well.

Here's the interesting wrinkle, though: I’m not so sure this move is made by Los Angeles if the San Diego Padres don't put together the offseason they've had.

Elite additions to the rotation Blake Snell and Yu Darvish, along with Joe Musgrove to bolster the back end, seem ready to step in and lead the Padres to the playoffs and perhaps a division battle for the ages with the Dodgers. An already exciting San Diego team got way better, and I think that forced the hand of the Dodgers in making this move.

Now what we have is arguably the two best teams in the National League duking it out in the same division, which means the East Coasters are due for some late nights when those Dodgers-Padres games with a 10:05 p.m. ET first pitch come around.

That is the upside for baseball fans: some incredibly compelling matchups in the NL West and a lightning rod of a squad to root for or against in a defending champion Dodgers team that got even better.

Whether the trend toward "superteams" is a problem for fans remains to be seen. It’s complicated.

For now, I think, as a fan of the game, I want as many competitive teams as there can possibly be. I know 25-to-30 competitive teams isn’t going to happen. But for the first time in a long time, it seems that there are a handful of teams that have a chance to win this season and a lot more teams that don’t have a fighter's chance. There is just too much disparity.

I think the pandemic has a lot to do with that. Teams aren’t as willing to go out and add that extra piece if they aren’t sure they are going to win. And to be honest, I get it. But I hope I’m wrong and that coming down the stretch, I can be locked in every single night on a game that means something and has playoff implications.

One thing I can promise: The Los Angeles Dodgers are one of those superteams.

What does it mean for Bauer?

In the end, he’s heading where he was meant to be this whole time … home.

Ben Verlander, who spent five years in the Detroit Tigers organization, is a baseball analyst for FOX Sports. Born and raised in Richmond, Virginia, Verlander was an All-American at Old Dominion University before he joined his brother, Justin, in Detroit as a 14th-round pick of the Tigers in 2004. Follow him on Twitter @Verly32.

Get more from Los Angeles Dodgers Add to your favorites to get information about games, news and more.
in this topic

Best To Worst: MLB's Offenses
With Opening Day on the horizon, Ben Verlander ranks all of MLB's offenses, from those to be feared to those in need of help.
31 mins ago

Dodgers Dynasty?
With a loaded lineup, the Dodgers aim to win a second consecutive title this season, but will they be able to get it done?
February 23
those were the latest stories
Want to see more?
View All Stories
Fox Sports™ and © 2021 Fox Media LLC and Fox Sports Interactive Media, LLC. All rights reserved. Use of this website (including any and all parts and components) constitutes your acceptance of these Terms of Use and Updated Privacy Policy. Advertising Choices. Do Not Sell my Personal Info