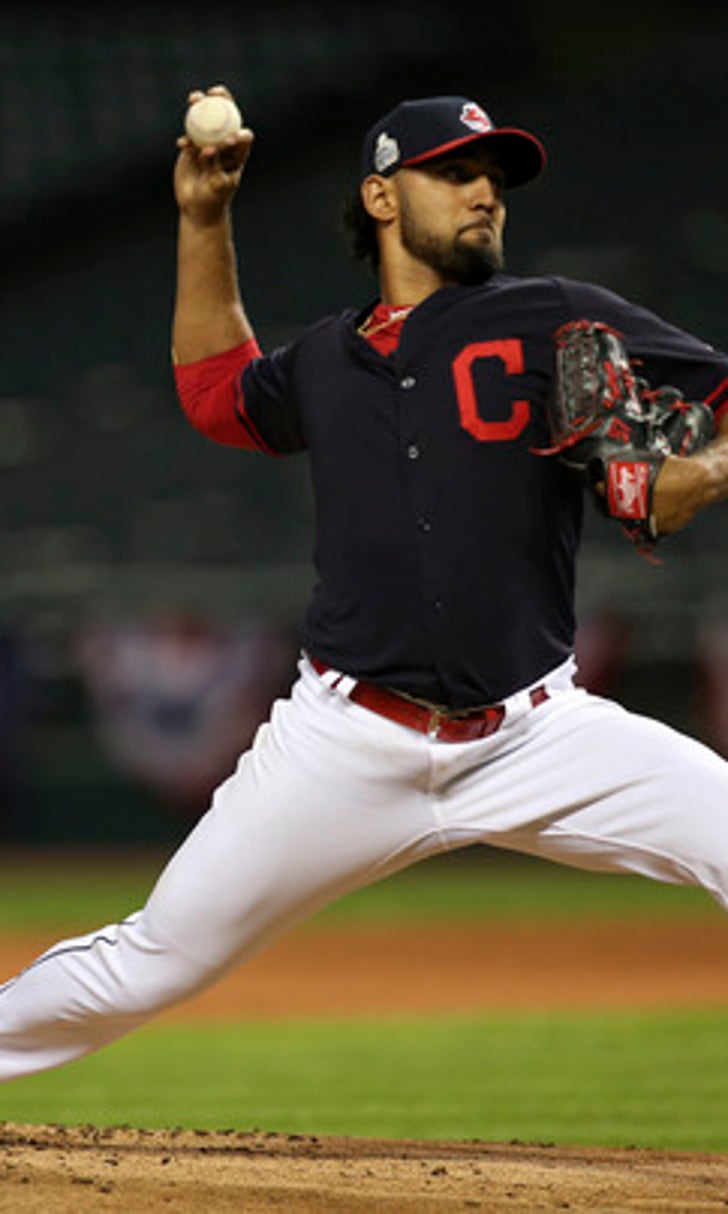 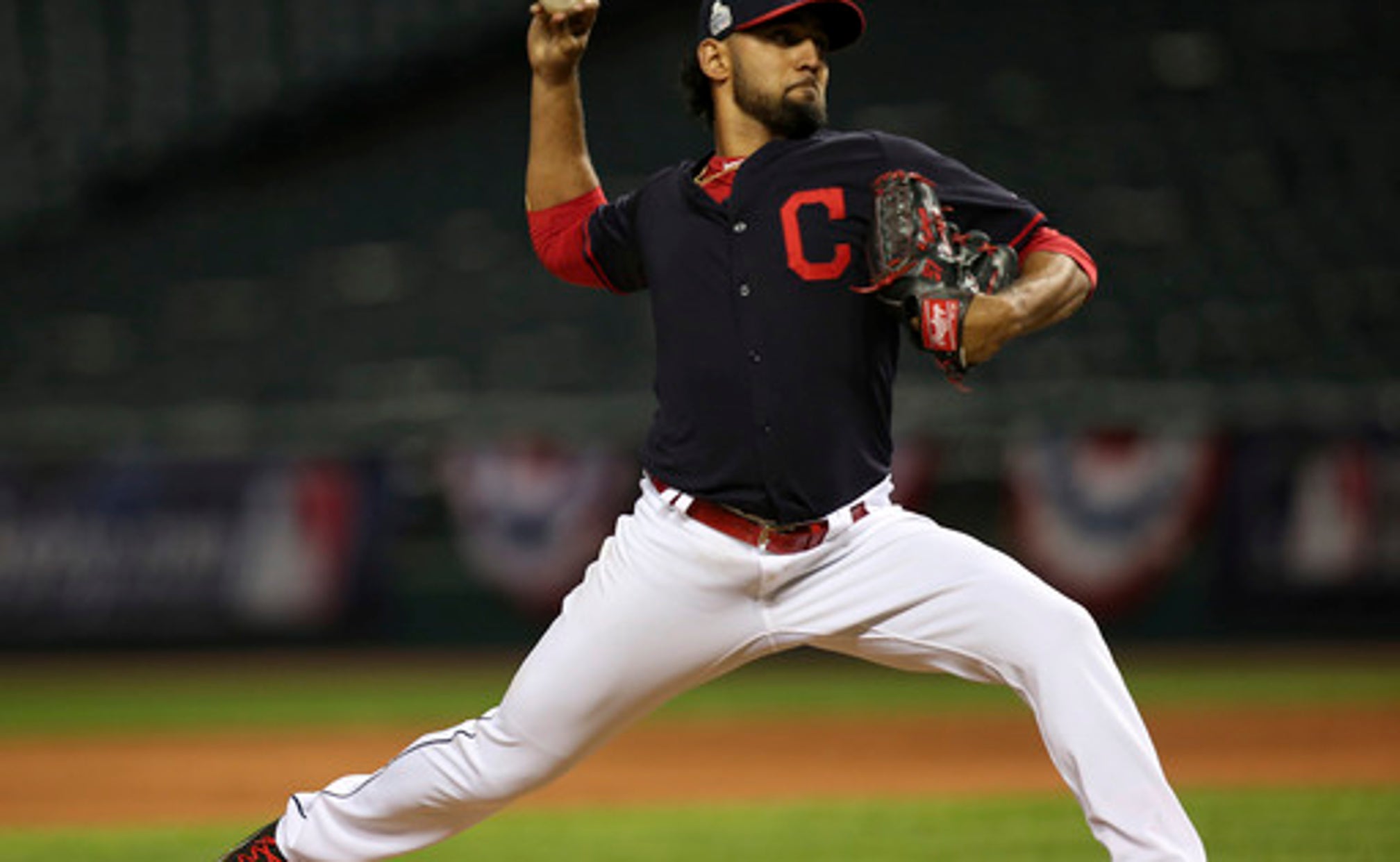 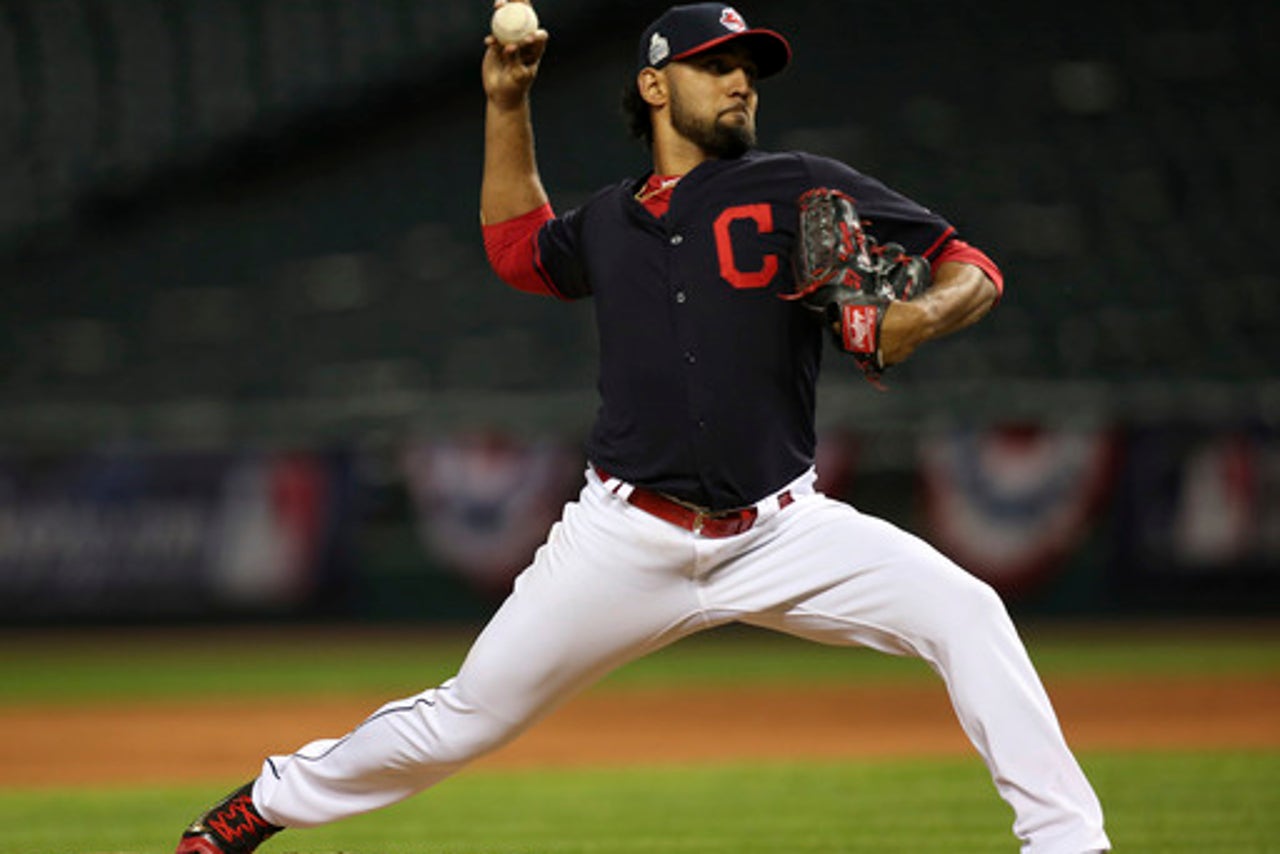 CLEVELAND (AP) The Latest on the World Series (all times Eastern):

Danny Salazar has made the Cleveland Indians' World Series roster.

The right-hander hasn't pitched since in a game since Sept. 9 because of forearm tightness, but after some rehab and rest, the Indians feel he's ready to help them against the Chicago Cubs.

It's possible that Salazar, who was picked for his first All-Star team this season, will start Game 4. He may also pitch in relief if rookie Ryan Merritt starts at Wrigley Field. Merritt emerged as an unlikely postseason hero when he pitched 4 1/3 scoreless innings in Game 5 of the AL Championship Series.

Salazar pitched a three-inning simulated game on Sunday night, the final hurdle for him to be cleared.

Kyle Schwarber has been added to the Chicago Cubs' World Series roster and could start Tuesday night's opener against the Cleveland Indians at designated hitter.

Schwarber was expected to miss the rest of 2016 following knee surgery but was cleared medically to resume playing on Oct. 17. He played a pair of games in the Arizona Fall League and flew to Cleveland on Monday.

Cleveland also made one change, including Danny Salazar in place of Cody Anderson in a swap of right-handed pitchers.

MLB Recap: Astros Move On, Talk Trash
Carlos Correa had thoughts for Astros haters, while the Marlins' epic streak rolls on. Here's what else happened on Day 2.
8 hours ago

This MLB Postseason Is Unlike Any Other
The MLB postseason is larger, stranger and tougher than ever. Success will come to those who can adapt, Martin Rogers writes.
14 hours ago